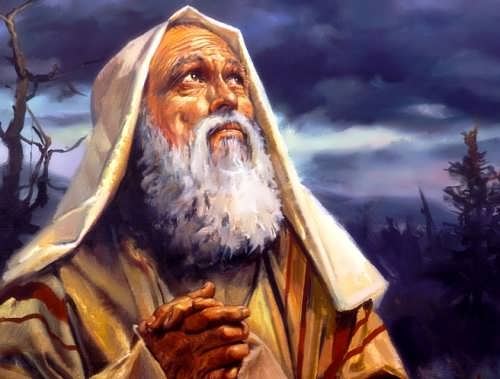 The first book of the Bible tells the story of Abraham. He is important in the major religious traditions of the Jews, Christians, and Muslims. He is considered to be the patriarch, or founding father, of the nation of Israel.
Abraham was born Abram, son of Terah, at the beginning of the second millennium BC in Ur, the capital of Mesopotamia. God changed Abram’s name to Abraham, which means ‘the father of many nations’.
According to the Bible’s account, God instructed Abraham to leave his home in Mesopotamia for an unknown land.
75-year-old Abraham started on this journey together with his wife, Sarah, and some other companions. They reached Canaan (the land that is now Israel).
Sarah was too old to have children and she gave Abraham her slave Hagar, who gave birth to a son, Ishmael.

However when Abraham was 100 years old and Sarah was 90, their son, Isaac, was born. Sarah sent Hagar and Ishmael away to live in the desert. God saved Hagar and Ishmael and promised Ishmael would also father a great nation through 12 sons, assumed by tradition to be the 12 Arab tribes. 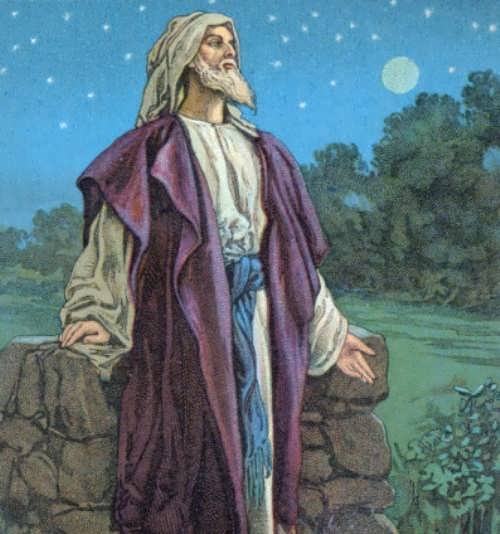 Abraham – one of the most influential people in all of history

During God’s and the angels’ visit, Abraham served them Bedouin hospitality: a goat, water, and other food.
God ordered Abraham to kill Isaac as a sacrifice. It was a test. Abraham was ready to obey. God stopped him and blessed him and his descendants.
Isaac inherited the Promised Land after his father’s death. After his death the land went to his son, Jacob. God changed Jacob’s name to Israel. His descendants were the Jewish people.
After Sarah died, Abraham married Keturah and had six more sons.
Abraham died when he was 175 years old and was buried next to Sarah. 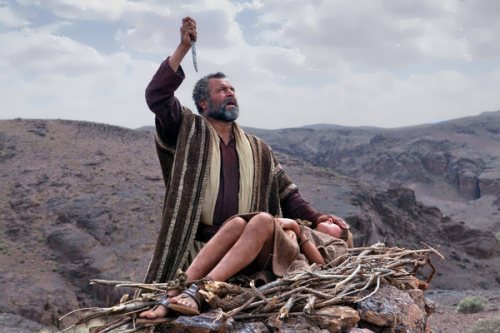 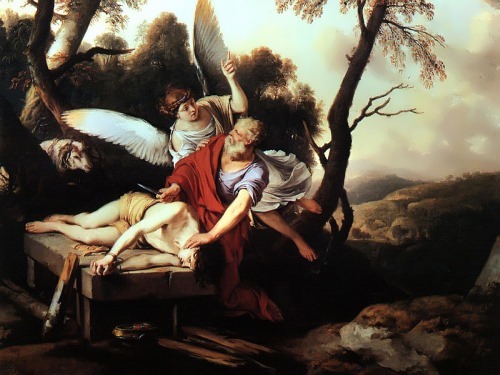 Abraham and his son 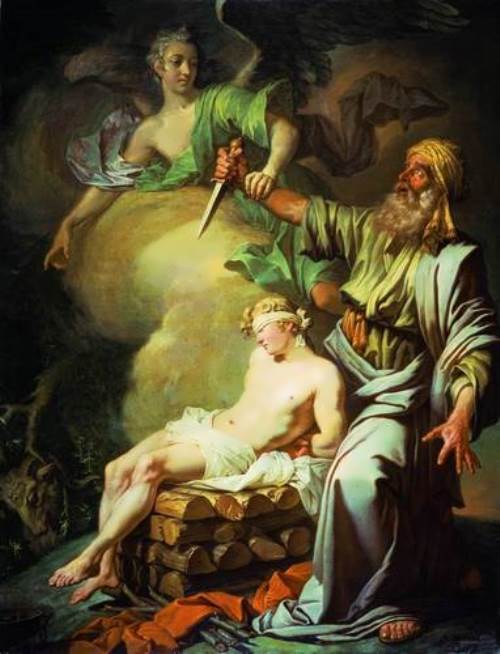 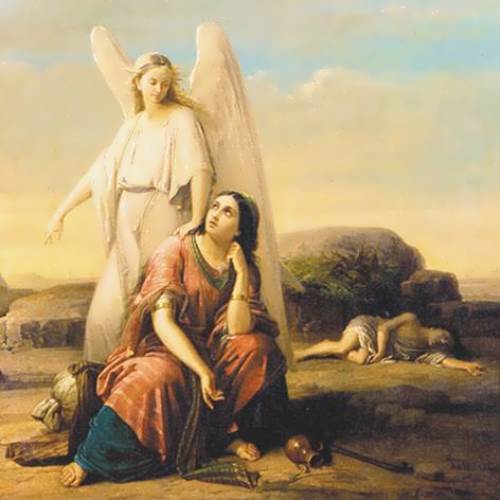 Gheorghe Tattarescu. Hagar in the desert. 1870 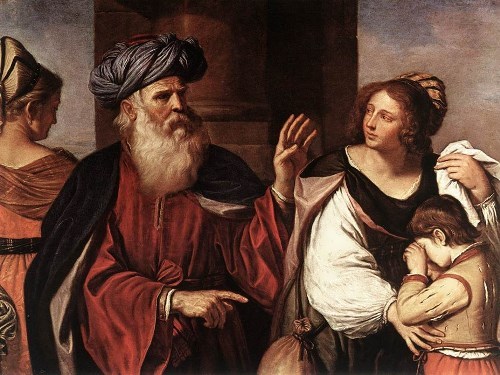 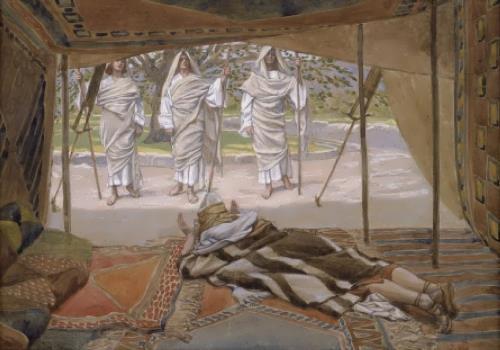 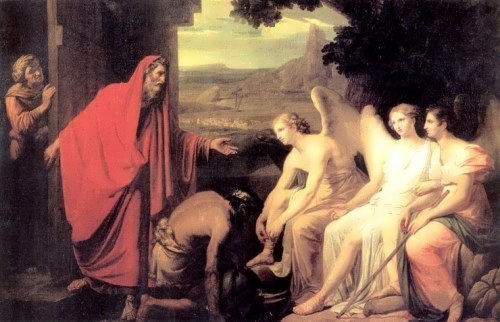 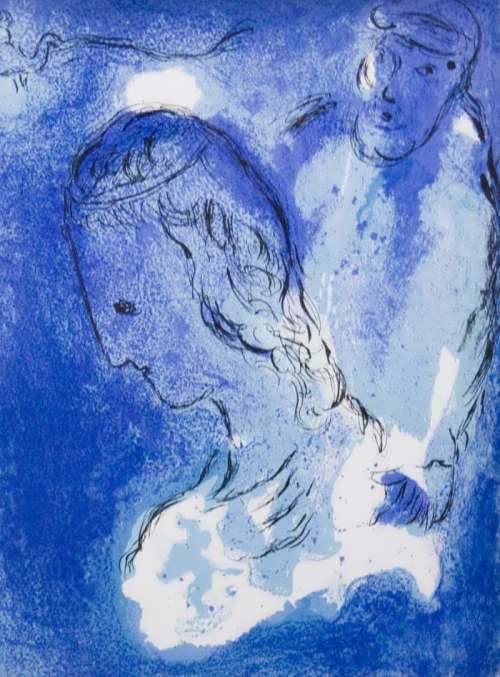 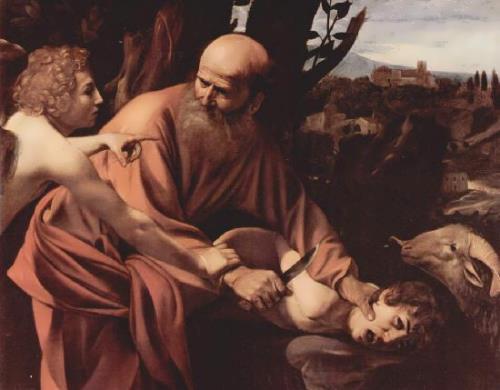 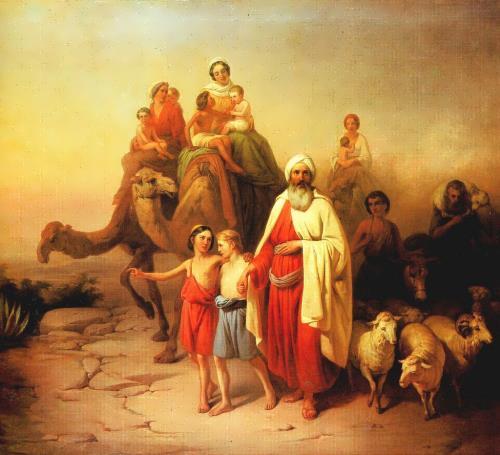 Abraham’s Journey from Ur to Canaan. The painting of the Hungarian artist Molnar Jozsef, 1850 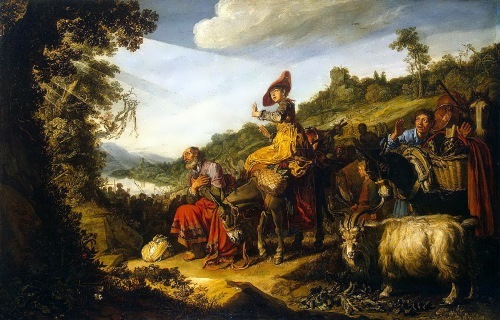 Pieter Lastman. Abraham on his way to Canaan. 1614