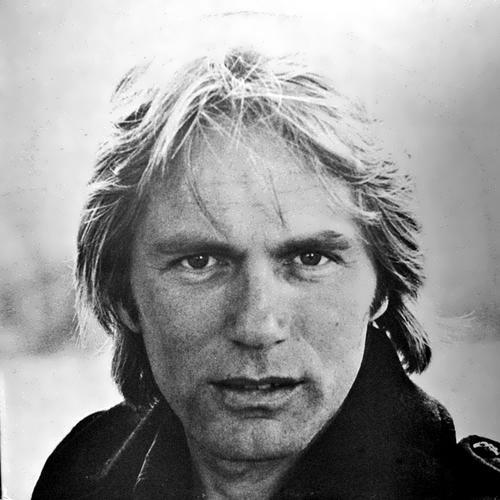 Adam Faith was a British singer. His songs could be heard in the 60s not only on British radio, but also throughout Europe.
In 1959, in an interview with British music magazine Adam admitted that his dream was to become an actor or a producer, not a singer.
Adam was a financial journalist by profession and often was engaged in analytics.
By the way, he became one of the first singers of the United Kingdom, who regularly performed his own songs.
Terence “Terry” Nelhams-Wright (his real name) was born on June23, 1940 in Acton, West London. Terry was the third of five children. At the age of twelve he did paper round and the first thing he bought was a hefty player.
In 1957, Terry got a job in the film studio. At the same time, his friends invited him to join the band The Worried Men. They played in a cafe in Soho in the evenings. Once he took part in one of the music programs on BBC channel. Jack Good, a TV producer, offered him a contract. At the same time he took the stage name Adam Faith.

In 1959 he sang his famous What Do You Want? and Poor Me, which immediately became hits.
On November 4, 1960 his debut album was released.
In the mid-sixties, his musical career went down, because a new bright star appeared on musical horizon – The Beatles.
Faith began a second career as an actor, which initially paid dividends as he began to pick up highprofile drama roles.
In the seventies Faith was a pretty lucky producer.
In 1967, Adam married Jackie Irving. They had a daughter, Kate Faith.
On March 8, 2003 Adam Faith died of a heart attack in North Staffordshire Hospital. 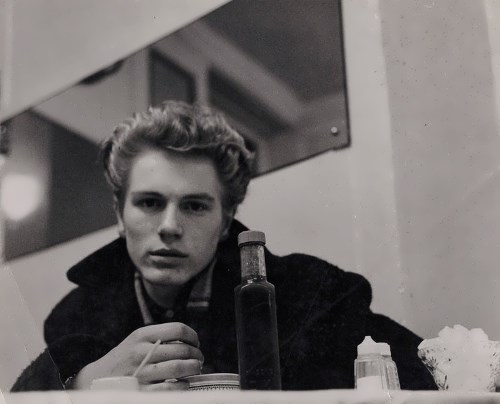 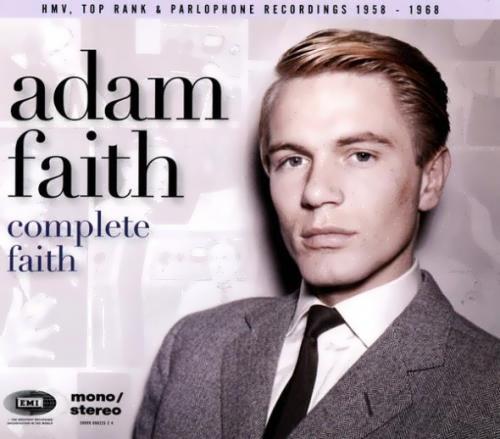 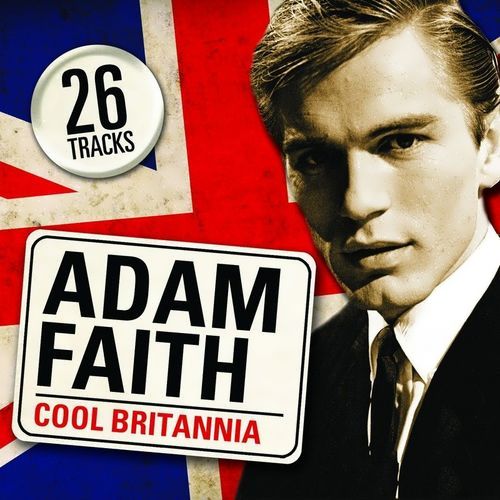 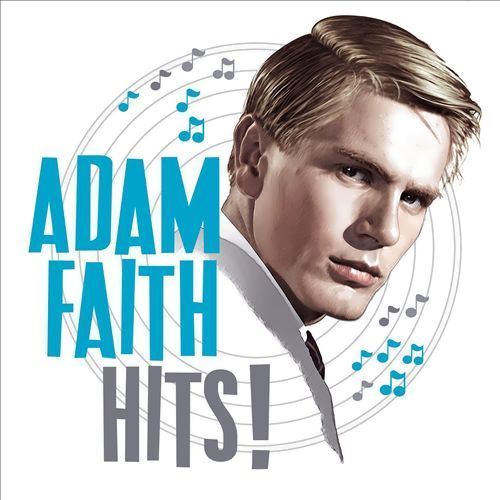 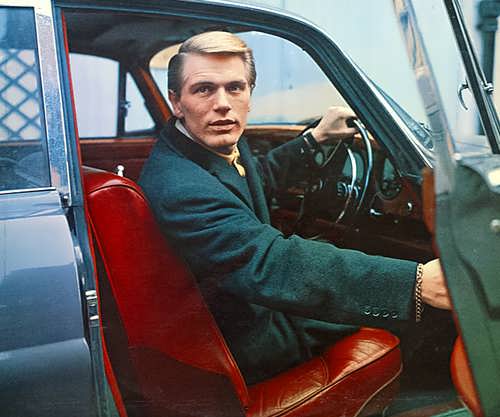 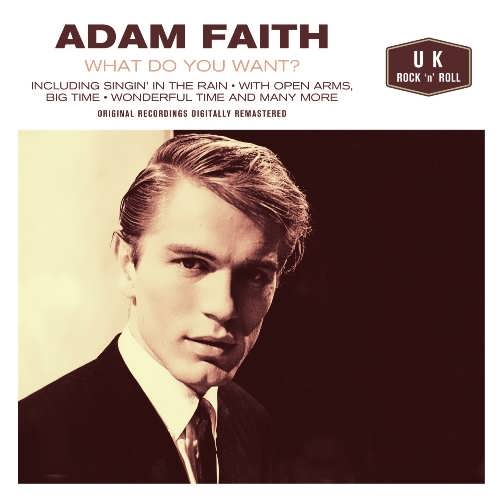 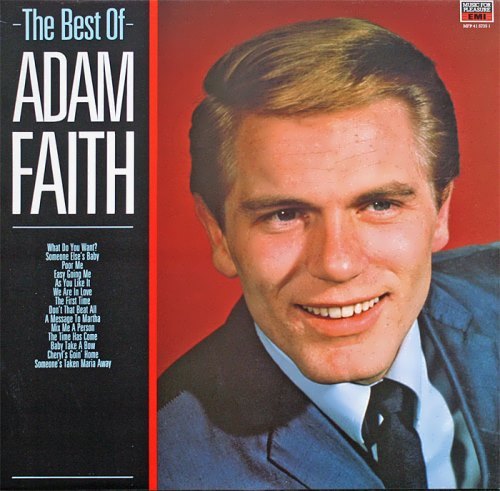 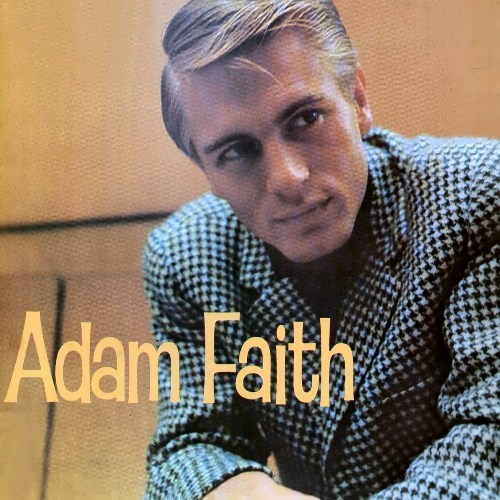 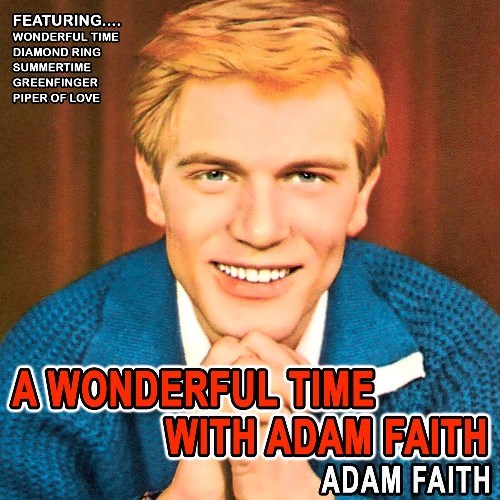 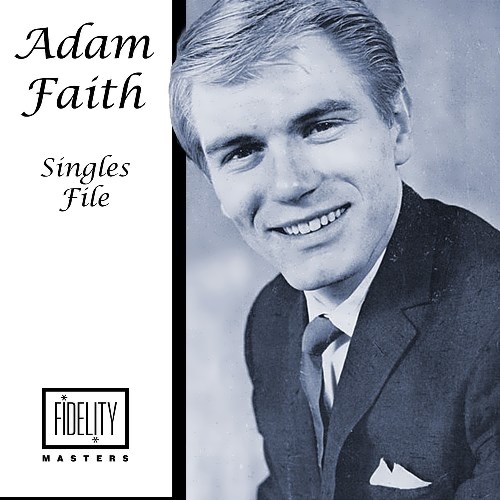