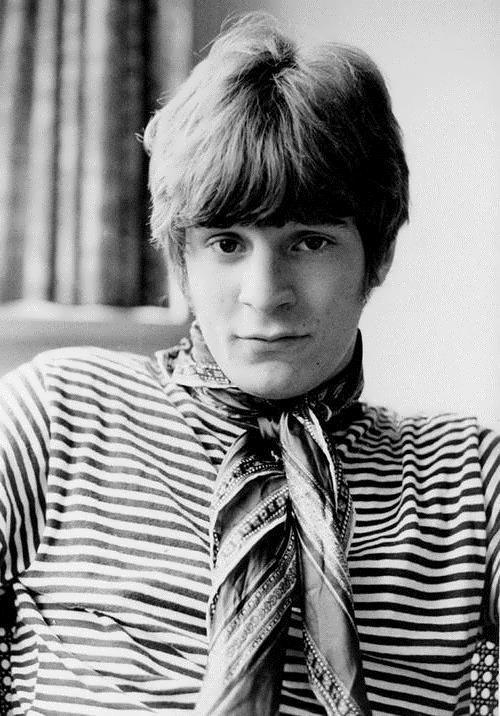 Alex Chilton was an American rock musician, singer, guitarist, songwriter and music producer, he received fame as the frontman of The Box Tops. Later he was a leader of Big Star. Chilton released 11 solo albums.
William Alexander Chilton was born on December 28, 1950. He was raised in Memphis and the surrounding area, but he was not a typical “southerner”. He was the son of jazz musician Sidney Chilton. Alex began playing (bass and rhythm guitar alternately) and singing in school groups; then he turned professional, joining the band, called The DeVilles.
With the support of a professional manager, the band which was named The Box Tops at that time, recorded and released the single The Letter headed the Billboard Hot 100. By the end of the year, The Letter was on its way to four-million worldwide sales, there having been Top Ten placings in Australia, Austria, Belgium, Denmark, France, Germany, Greece, Malaysia, New Zealand, the Netherlands, South Africa, Spain, Sweden and, of course, the UK. (The song also topped the charts of Chile, Israel, Norway and Poland.)

There were new hits Cry Like a Baby, Soul Deep, Sweet Cream Ladies, but soon Chilton realized that the band was under the harsh control of the producers. Tour opened his eyes to the possibilities of the music business. After a few not very successful solo studio sessions Chilton formed Big Star, the group, where singer and guitarist Chris Bell was the second leading figure. Their music could be heard on the radio, but there was a problem with Ardent Records label, which had serious problems with the product distribution.
Chilton together with producer Jim Dickinson recorded material for the third album. Songs, known as Sister Lovers, subsequently became legendary. Chilton spoke skeptically about the album as a “drug” work of a lost artist, trying to rediscover himself.
Since 1976, Chilton began producing releases of little-known groups to small independent labels. The Cramps were among his discoveries. It was he who recorded their debut studio session and helped to sign a contract with I.R.S. Records.
In the early 1990s, Chilton moved to New Orleans and began releasing solo albums on the revived Ardent label. Then he took part in the reunions – like Big Star, and Box Tops. In 2005 he released a new Big Star studio album. The group gave a series of well-received concerts in Britain and the United States, and in 2009, Rhino released a comprehensive box set Keep an Eye on the Sky. A year later, shortly before the start of the SXSW Festival, where he was to take part, Chilton died of a heart attack.
Alex Chilton died on March 17, 2010 at his home in New Orleans. 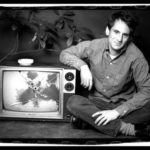 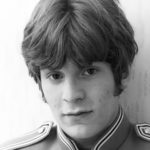 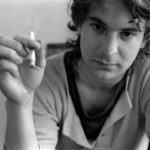 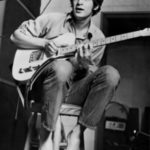 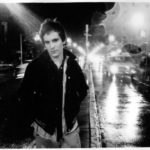 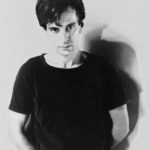 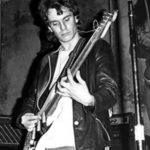 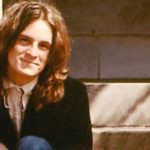 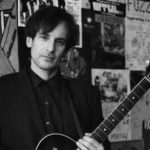 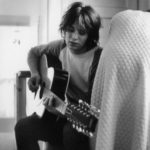 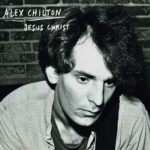 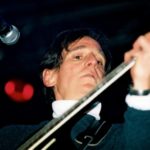 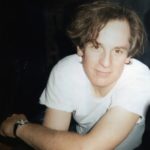 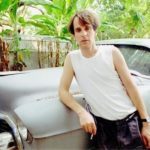 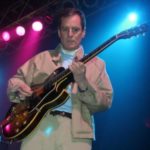 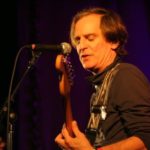 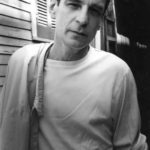 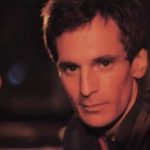 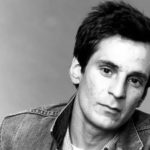 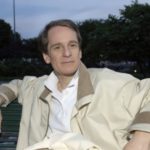 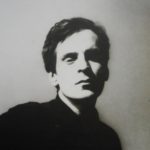