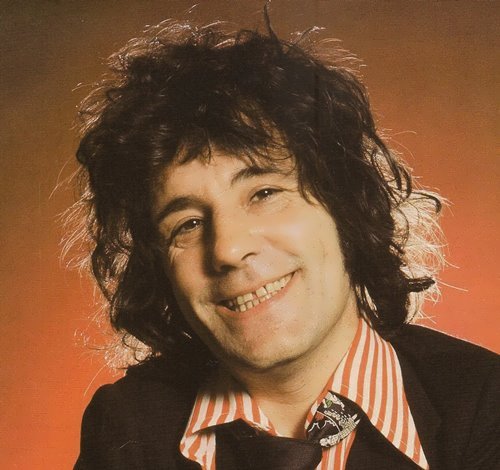 Alex Harvey was a Scottish rock musician, songwriter and vocalist, best known as the frontman of Sensational Alex Harvey Band.
Alex Harvey was born in Glasgow on 5 February 1935. At the age of fifteen, he left school and then (as he later claimed) tried his hand at 36 different professions (including a lion tamer). In 1954, Harvey made his debut on the professional stage, playing a trumpet at a wedding in Glasgow.
Harvey’s musical roots were in Dixieland jazz and skiffle, and he fronted a soul band during the early sixties. In 1957 Alex was a winner of a Scottish newspaper talent contest and received title Tommy Steel of Scotland.

Harvey formed The Alex Harvey Big Soul Band, an act which supported US rock ‘n’ rollers Gene Vincent and Eddie Cochran when they visited Scotland in 1960. Harvey also landed a residency for his band in a Hamburg nightclub a couple of years after The Beatles. 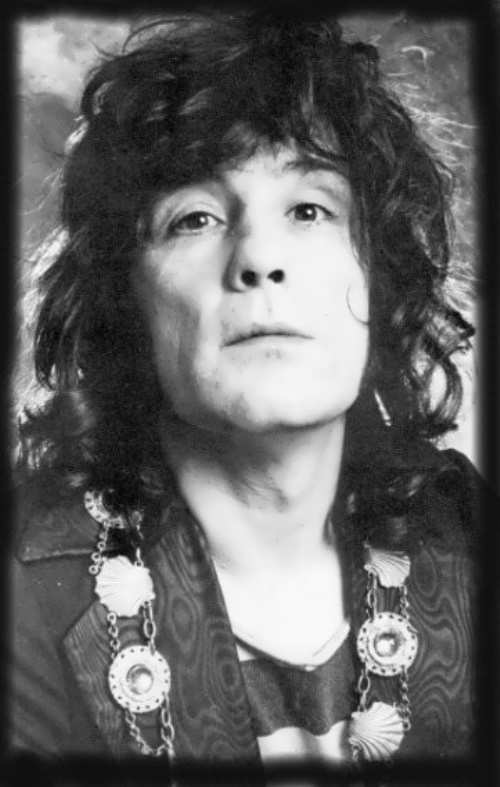 In 1972, Harvey’s life was changed by two separate events. In one of pop music’s most dramatic incidents, Harvey’s younger brother, Les – also a musician, with whom he had recorded – was electrocuted on stage in Swansea while playing with his band, Stone the Crows ( May 1972). Just a few months later, promoter Bill Fehilly put Harvey in contact with Tear Gas, a crumbling group – namely Zal Cleminson (guitar), cousins Hugh and Ted McKenna (keyboards and percussion) and Chris Glenn (bass) – and The Sensational Alex Harvey Band was formed. Over the next few years, SAHB, as they were mainly known, developed one of the most popular stage acts in the UK.
In 1975, while the band were in the USA their equipment was stolen by the Mafia! There was more tragedy for Harvey, his manager Fehilly died. Suffering from the loss, Harvey collapsed on tour in Europe. For the next few months, his live performances became more and more erratic as he depended increasingly heavily on alcohol and drugs. Suffering from acute back problems, Harvey announced his retirement from live work in 1977.
Ignoring medical advice, Alex Harvey went out on tour again early in 1982 with a new band, The Electric Cowboys.
Harvey suffered a heart attack on a ferry heading back to England, and died on February 4, 1982 in Zeebrugge, Belgium. 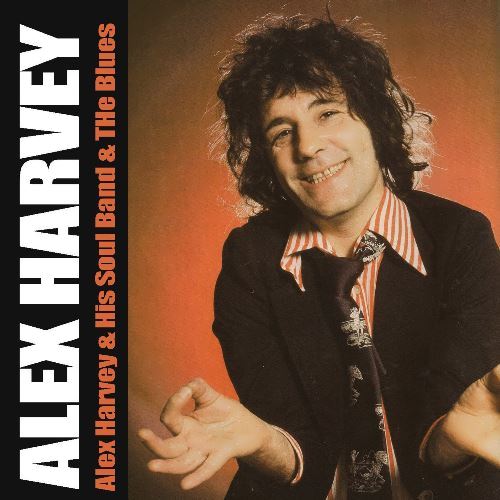 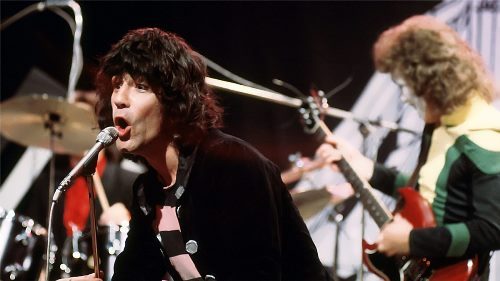 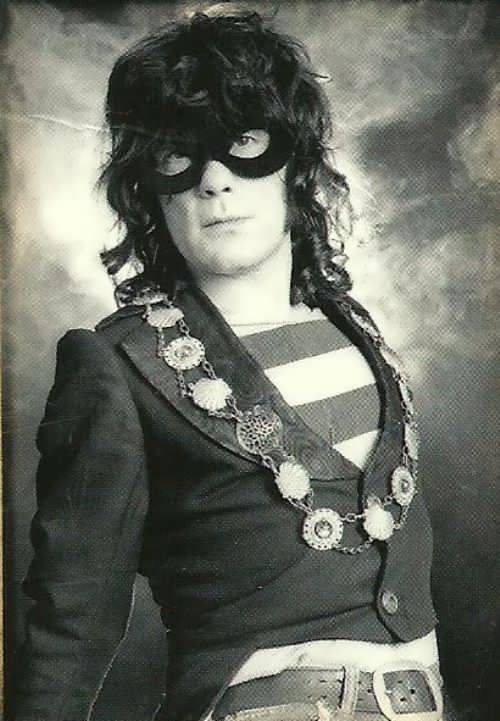 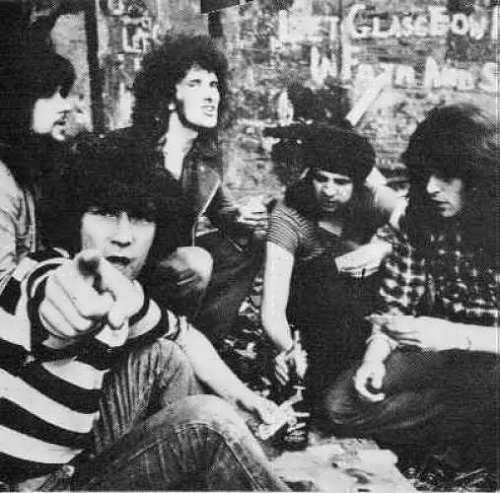 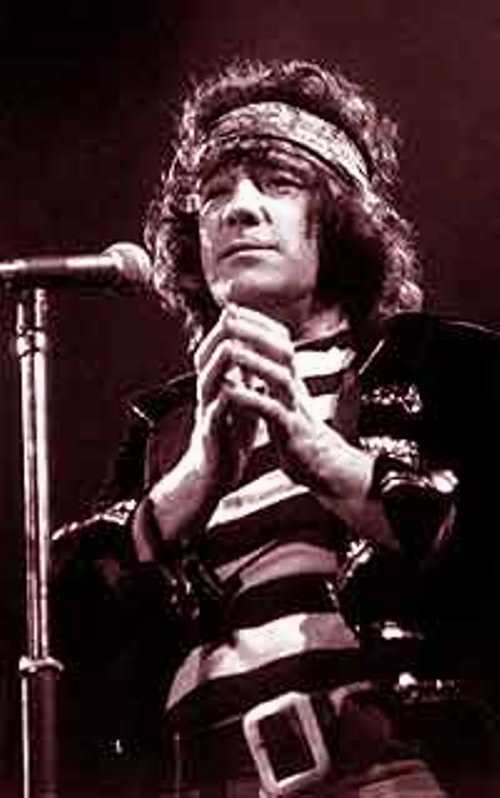 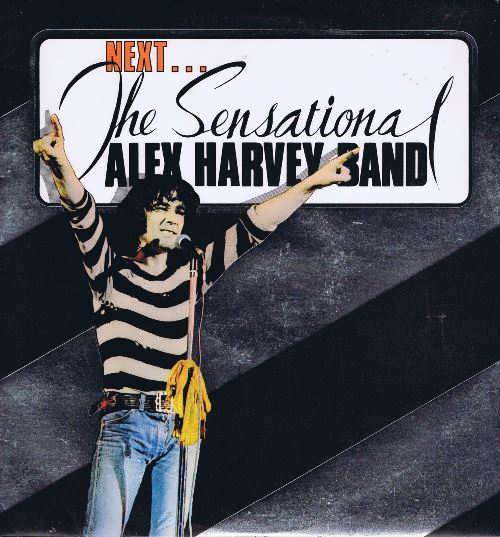