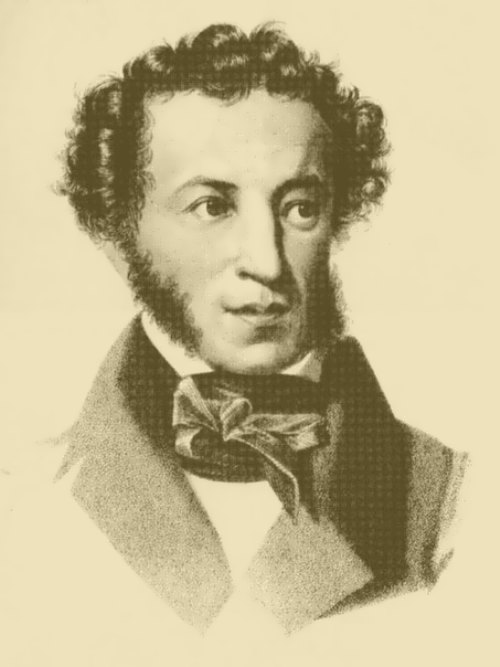 Alexander Sergeevich Pushkin (1799-1837) was the great Russian poet and prose writer. He not only brought Russian poetry to its highest excellence but also had a decisive influence on Russian literature in the 19th and 20th centuries. His work has been set to opera by Mikhail Glinka, Modest Mussorgsky, Nikolai Rimsky-Korsakov, and Peter Tchaikovsky.
His work is distinguished by brilliance of language, compactness, terseness, and objectivity.
Pushkin was born on May 26, 1799 into a family of the middle nobility. On his father’s side he was a descendant of one of the oldest lines of Russian nobility, and on his mother’s side he was related to an Abyssinian, Abram Petrovich Hannibal, who had been kidnaped in Africa, brought to Constantinople, and sent as a gift to Russian Tsar Peter the Great. Pushkin was the least favored child, perhaps in part because of his African features and awkward manner. Only his grandmother and his nanny Arina Rodionova nurtured him emotionally; the latter told him folk tales and entertained him with gossip, and served later as the model for Tatiana’s nanny in Eugene Onegin.

Between 1811 and 1817 Pushkin attended a special school established at Tsarskoye Selo (later renamed Pushkin) by Tsar Alexander I for privileged children of the nobility.
In 1820 Pushkin completed his first narrative poem, Ruslan and Lyudmila. It is a romance composed of fantastic adventures but told with 18thcentury humor and irony.
Before the poem was published in June 1820, Pushkin was exiled to the south of Russia because of the boldness of the political sentiments he had expressed in his poems.
On August 9, 1824, Pushkin arrived at Mikhailovskoye. And 2 years spent there were extremely rich in poetic output. He completed ‘The Gypsies’, wrote the first three chapters of Eugene Onegin, and composed the tragedy Boris Godunov.
Pushkin married Nathalia Goncharova on January 19, 1831. She bore him three children, but the couple were not happy together. She was beautiful and a favorite at court.
She encouraged the attentions of Baron George d’Anthes, an exiled Alsatian Frenchman and a prote´ge´ of the minister of the Netherlands at St. Petersburg. Pushkin provoked D’Anthes to a duel on January 26, 1837, and the duel took place the next day. Pushkin was wounded and died on January 29. 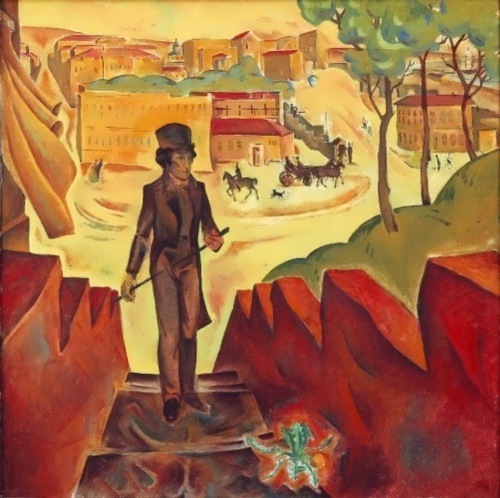 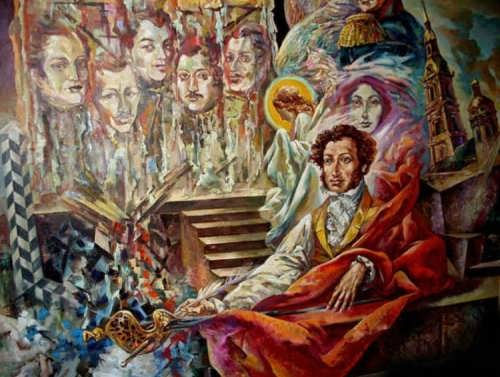 Gorgots Andrei. Pushkin and the Decembrists 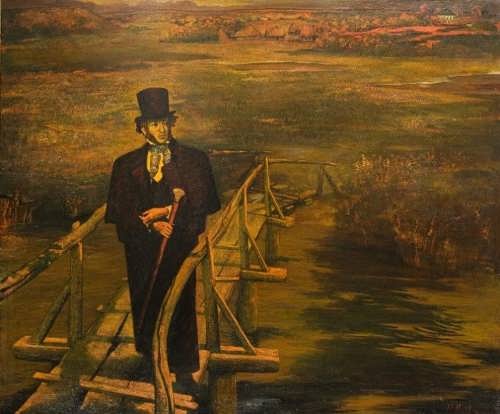 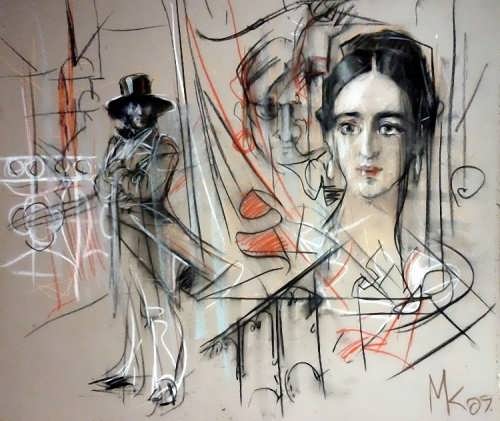 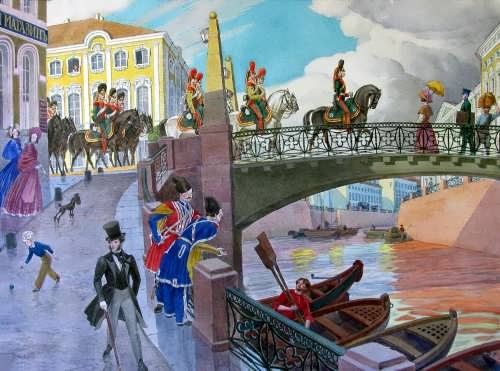 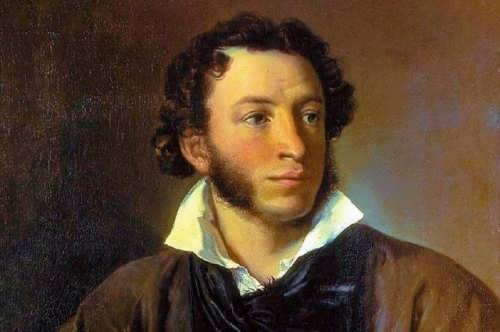