Alina Zagitova is a Russian figure skater who performs in women’s singles. She is Olympic champion (2018, Pyeongchang County, South Korea) in personal competitions, silver medalist in team competitions, champion of Europe (2018), the Grand Prix winner (2017), World Champion among juniors (2017), champion of Russia (2018), Honored Master of Sports of Russia (2018). In January 2018, she held the 5th place in the rating of the International Skating Union (ISU).
Alina Il’nazovna Zagitova was born on May 18, 2002 in Izhevsk, Udmurtia, Russia. Her father, Ilnaz Zagitov, is a hockey coach. Alina has a younger sister, who is also engaged in figure skating. The girl’s parents named her after the artistic gymnast Alina Kabaeva. Zagitova gave up figure skating for seven times and returned. In her childhood she was fond of drawing.

In February 2016 she made her debut at the championship of Russia, where she finished the ninth. In August she made her debut at the junior Grand Prix in France and won it. In September at the stage in Slovenia she finished with bronze. Some time later she won the junior finals of the Grand Prix in Marseille. At the junior final, she became the owner of three world records in the sum of points in junior competitions – in short (70.92), free program (136.51) and total (207.43). At the end of the year she won a silver medal at the national championship. Then, in early February 2017, the girl confidently won the championship of Russia among juniors. Soon she was sent to Turkey and won the European Youth Olympic Festival. In mid-March, she competed in Taipei at the junior world championship, where she took first place in a difficult fight with Japanese skaters. At the same time, she improved her previous sports achievements. 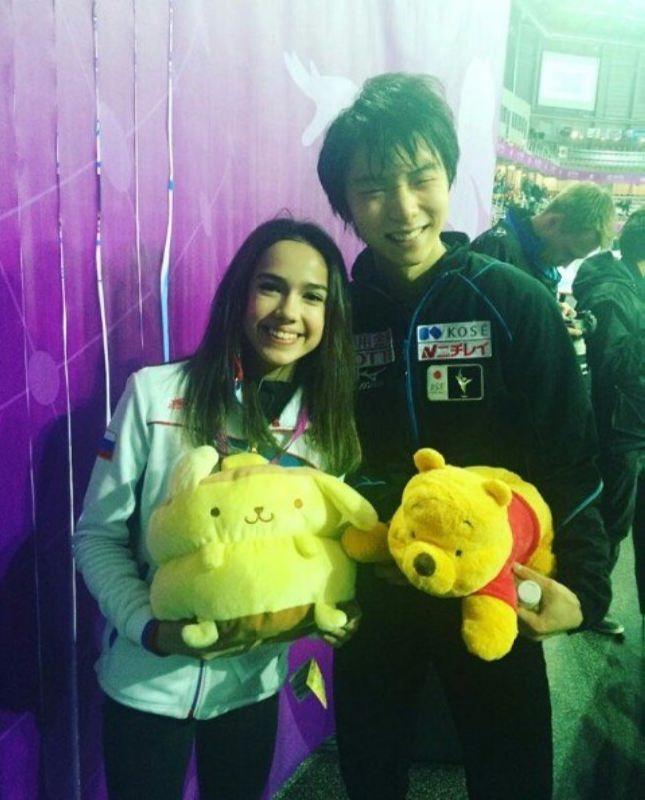 In September 2017, at the first adult competition (Lombardia Trophy 2017), she won a gold medal and improved all her previous achievements. Two months later she made her debut at the Chinese stage (Audi Cup of China 2017) of the Grand Prix series in Beijing, where she finished first, ahead of Wakabu Higuchi and Elena Radionova. In the final, the athlete won the Grand Prix.
On December 21-24, 2017 Alina participated in the championship of Russia and became the champion of Russia. In Moscow, at the European Championships in 2018 Zagitova won first place, ahead of the double world champion Evgenia Medvedeva.
At the Olympic Games in Pyeongchang Alina won a silver medal in team competitions. However, in individual competitions she set a new world record (82.92 points).
Fan page Vkontakte: https://vk.com/club_zagitova_alina 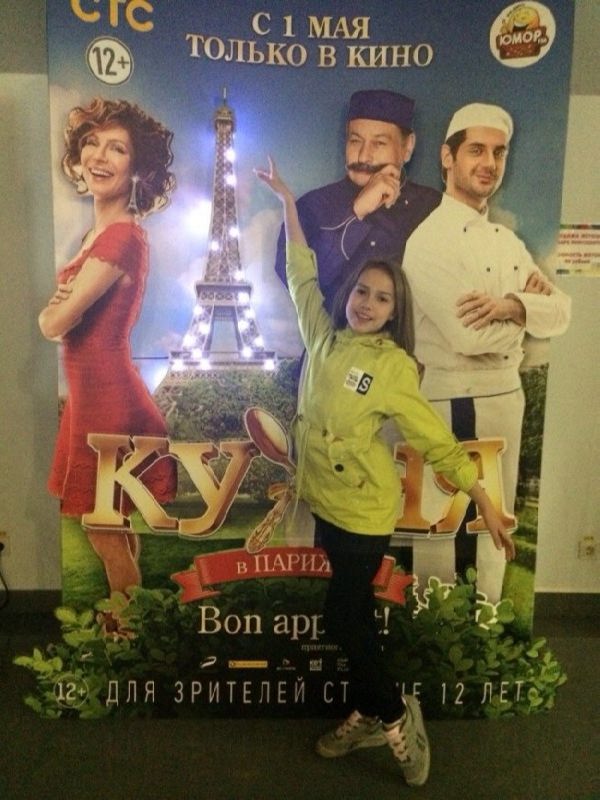 Alina in the cinema 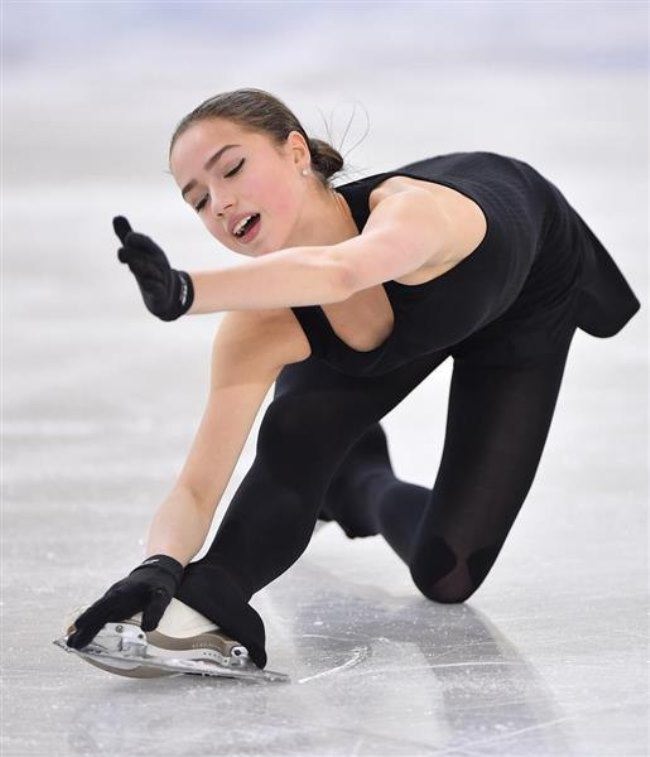 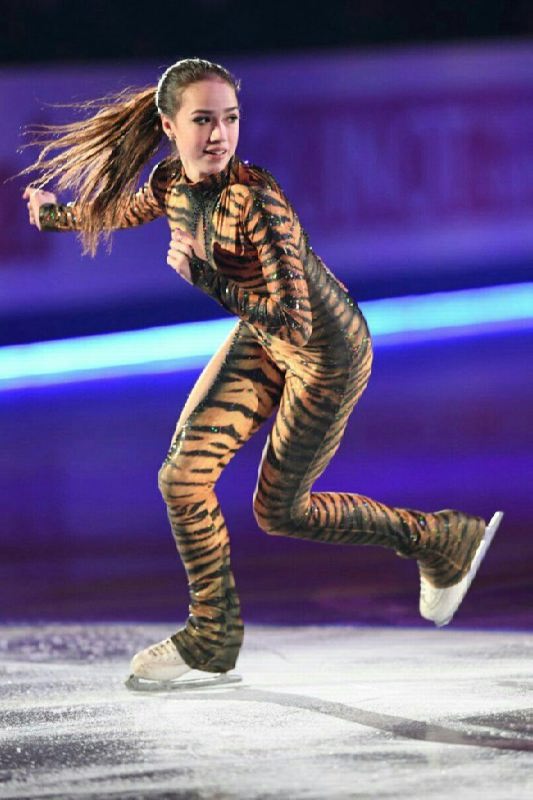 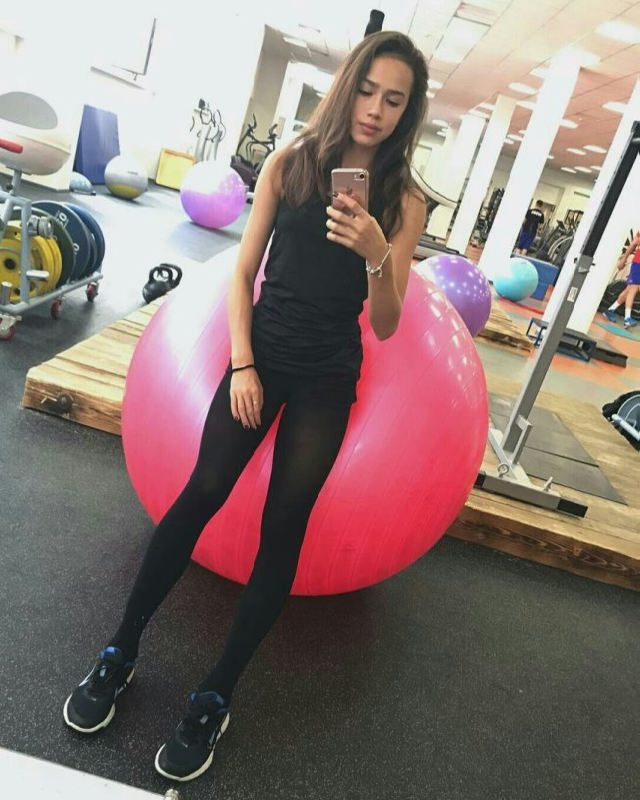 At the gym. Alina Zagitova 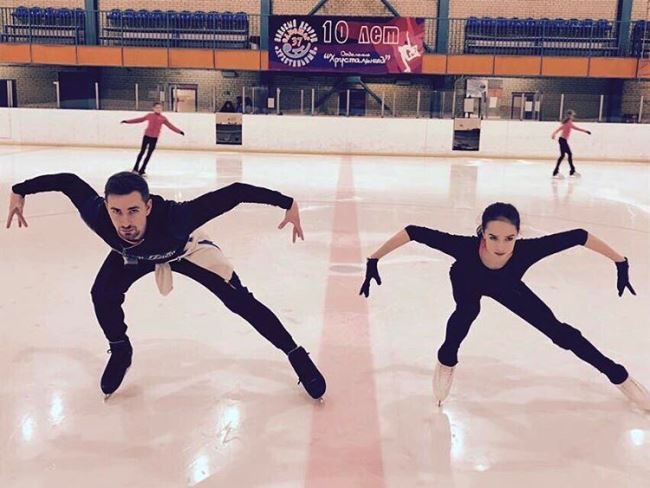 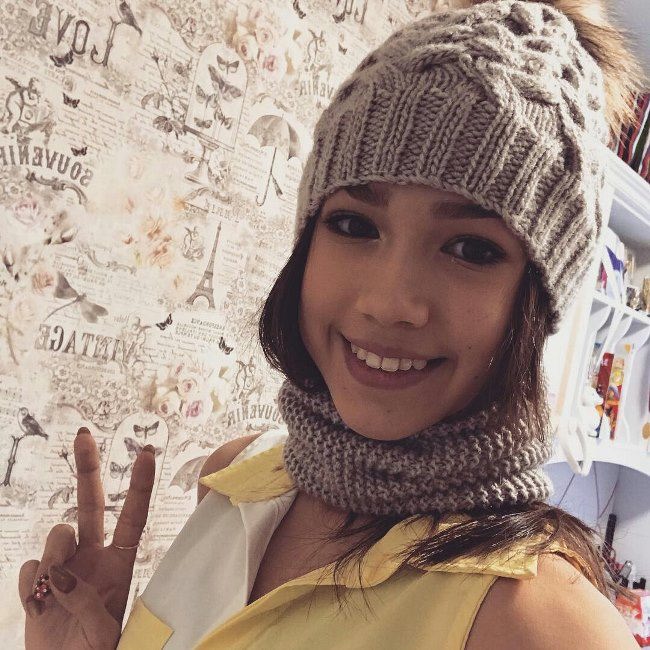 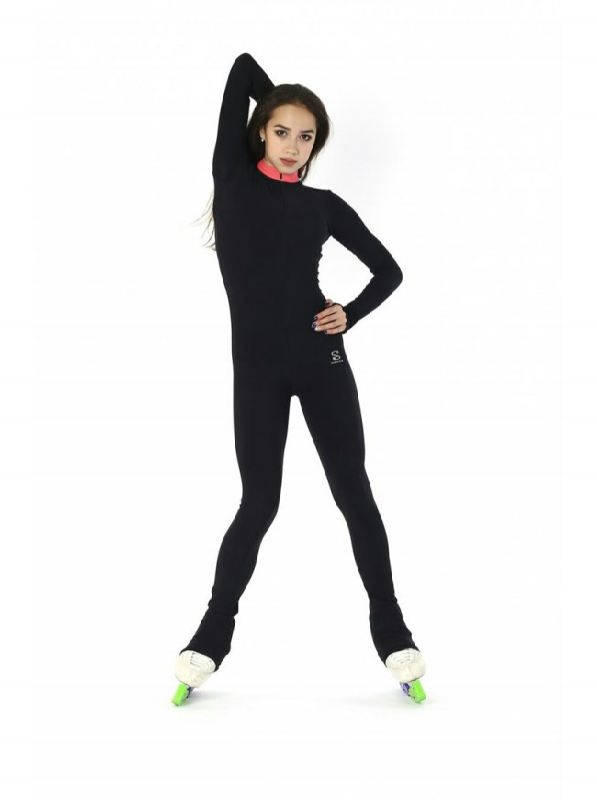 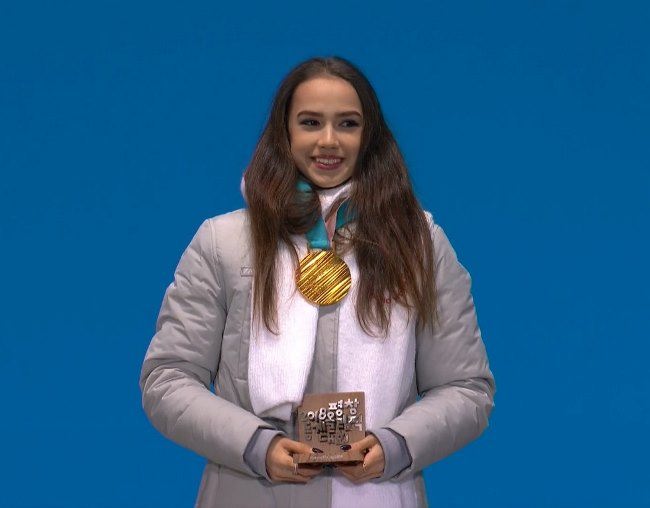 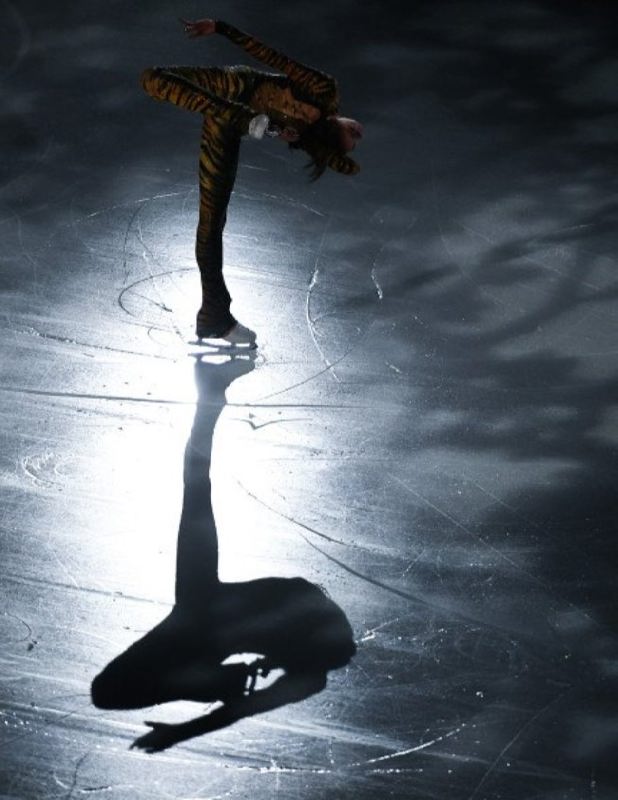 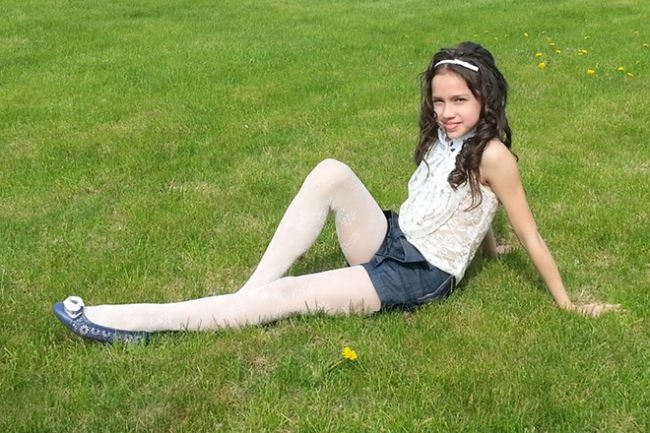 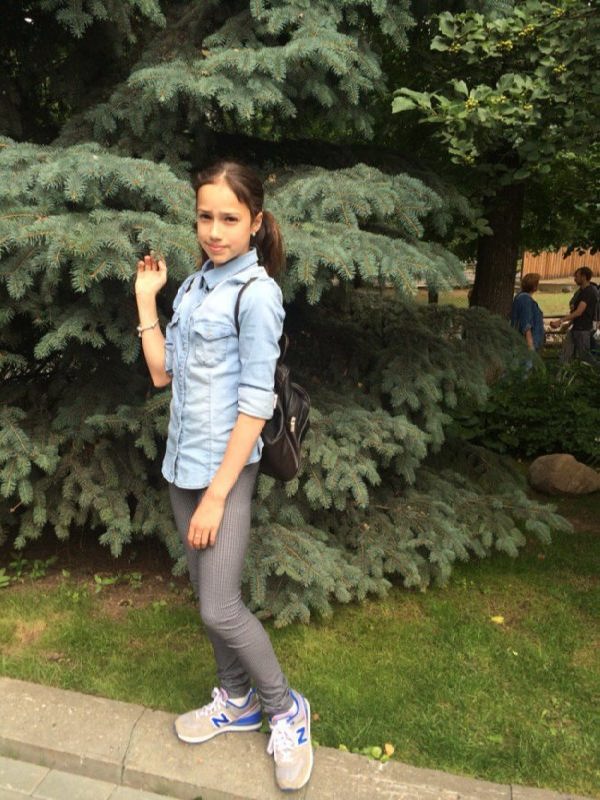 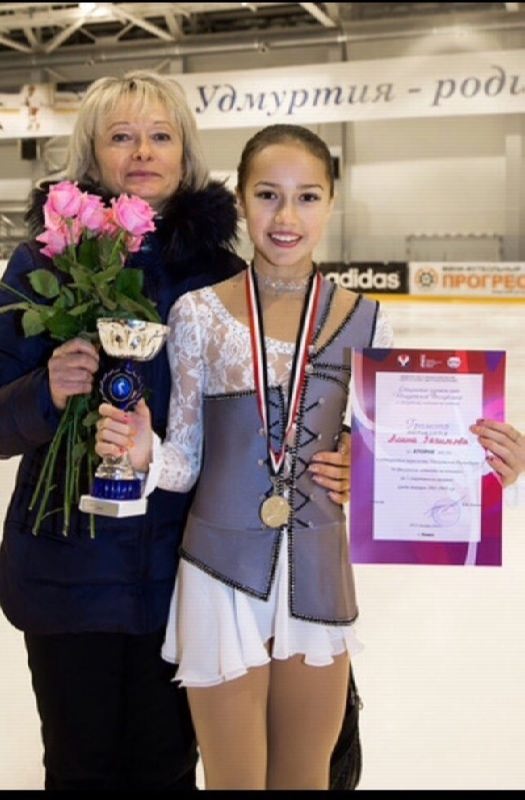 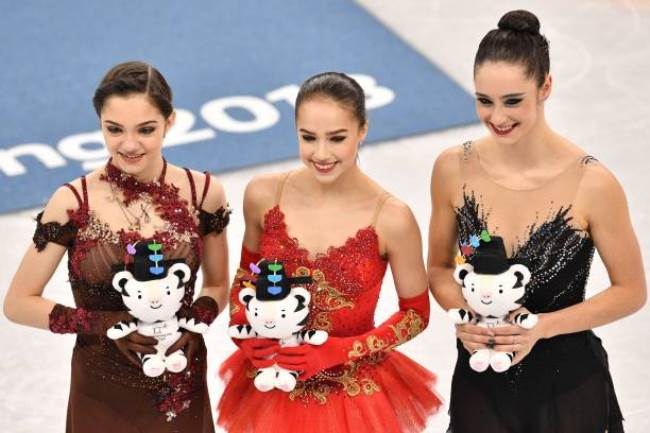 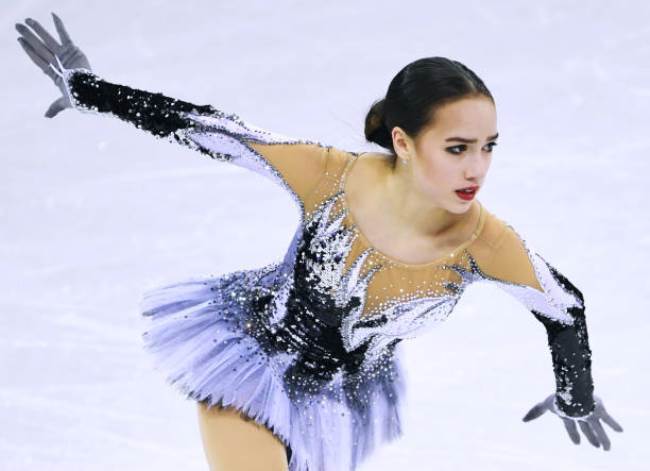 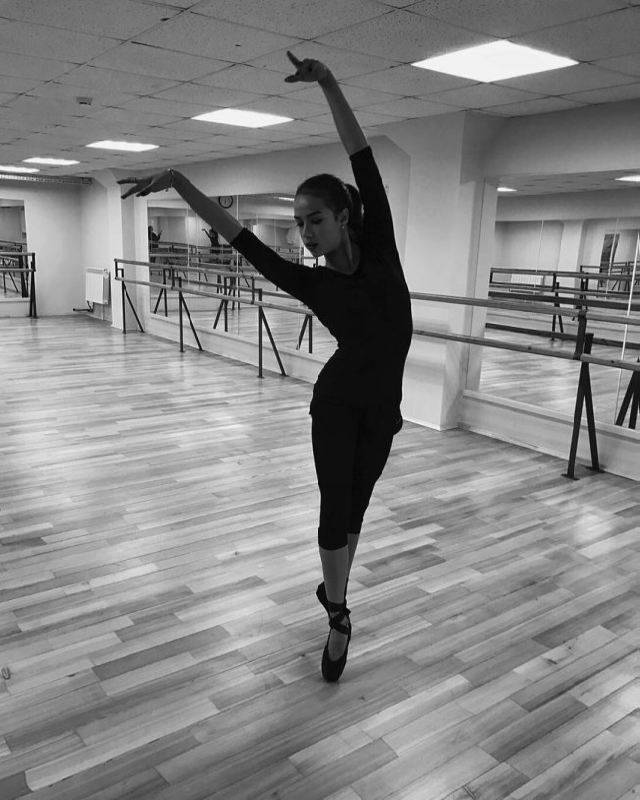 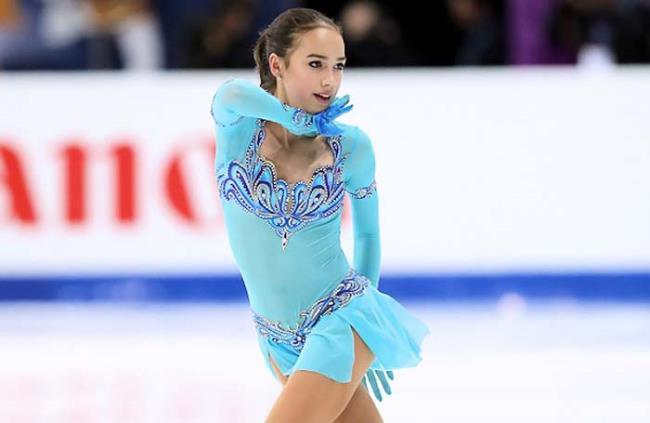 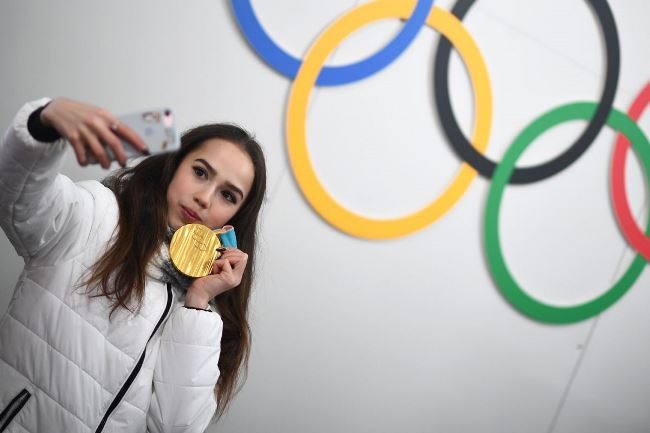 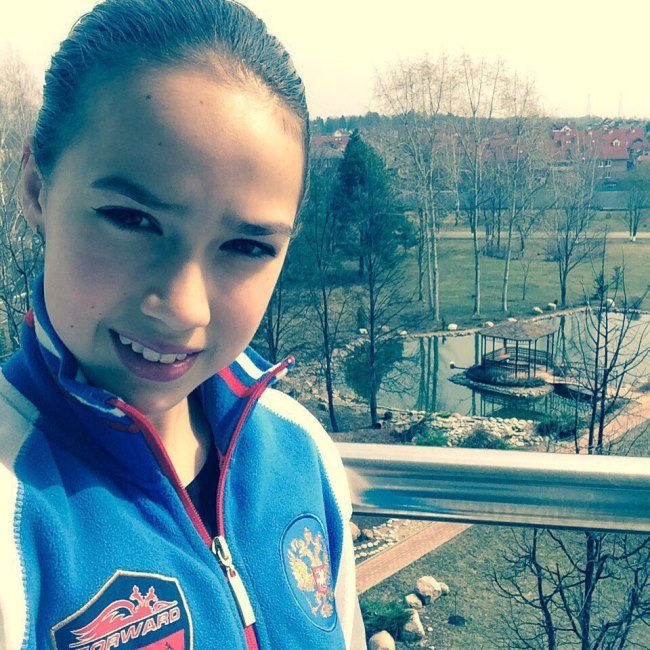 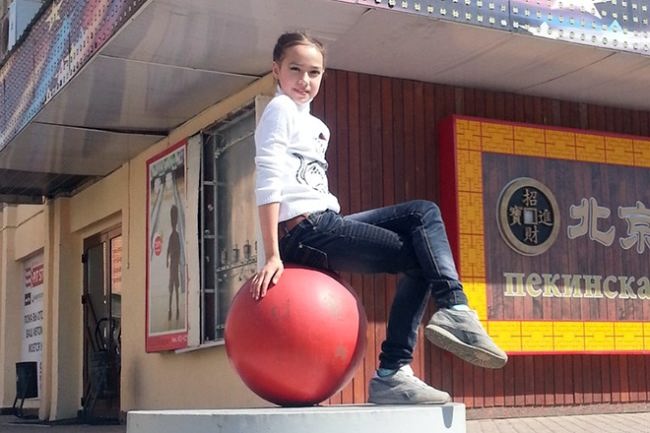 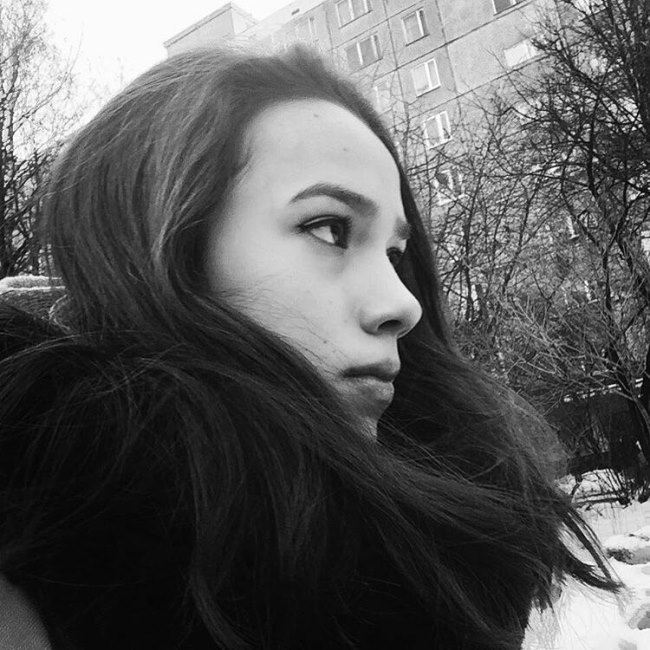 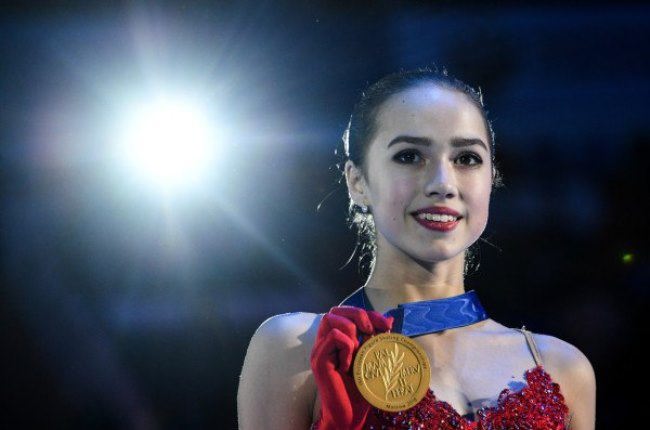 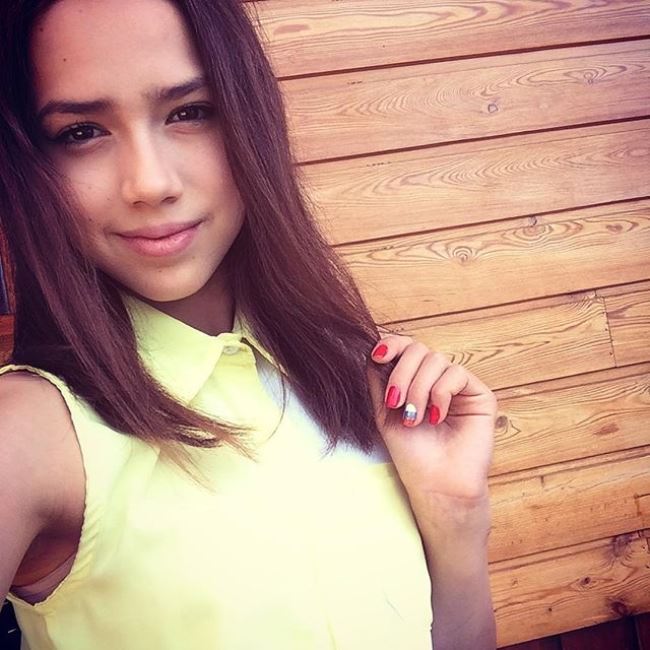 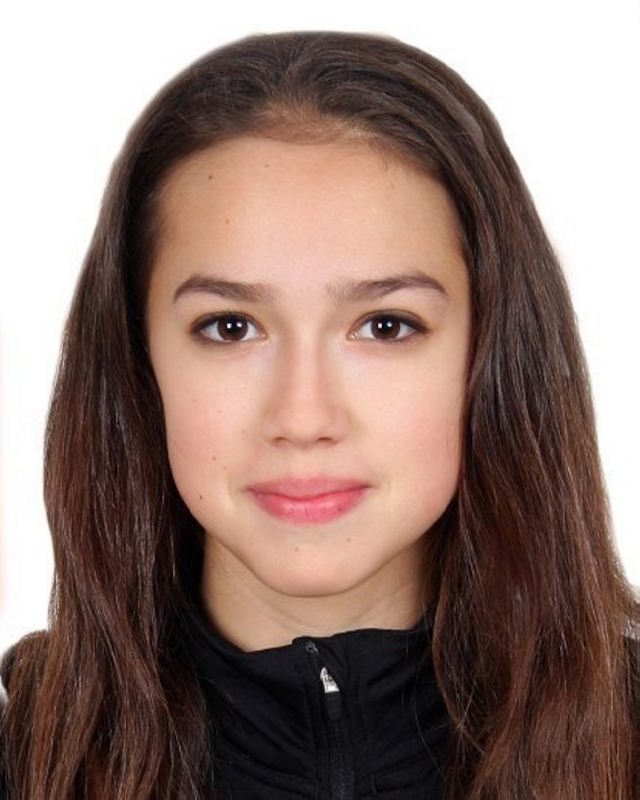 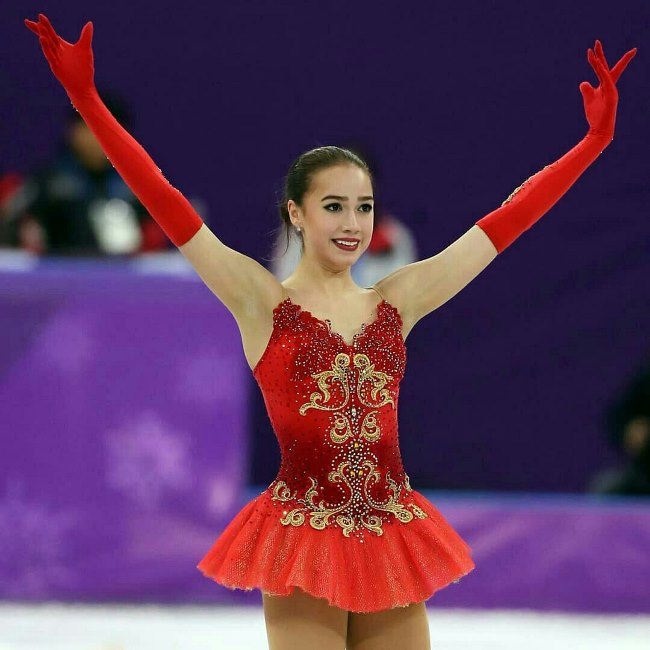 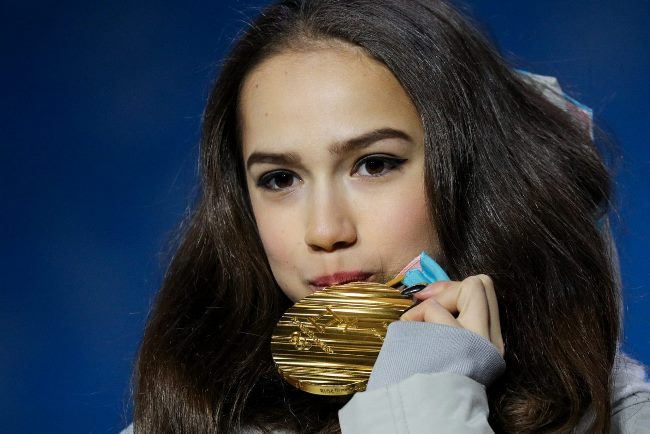 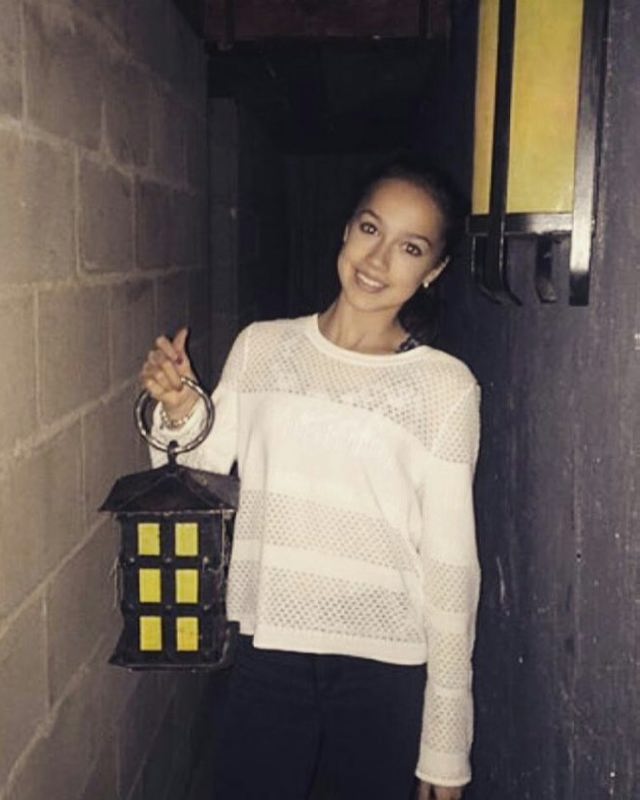 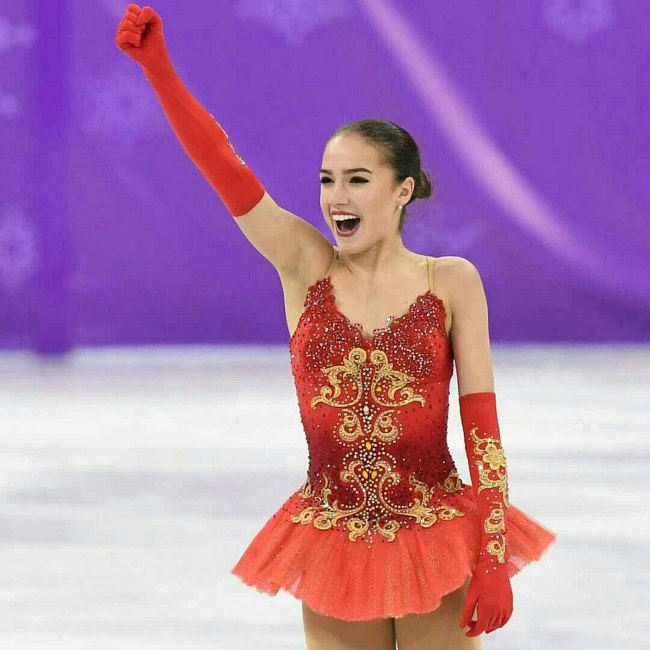 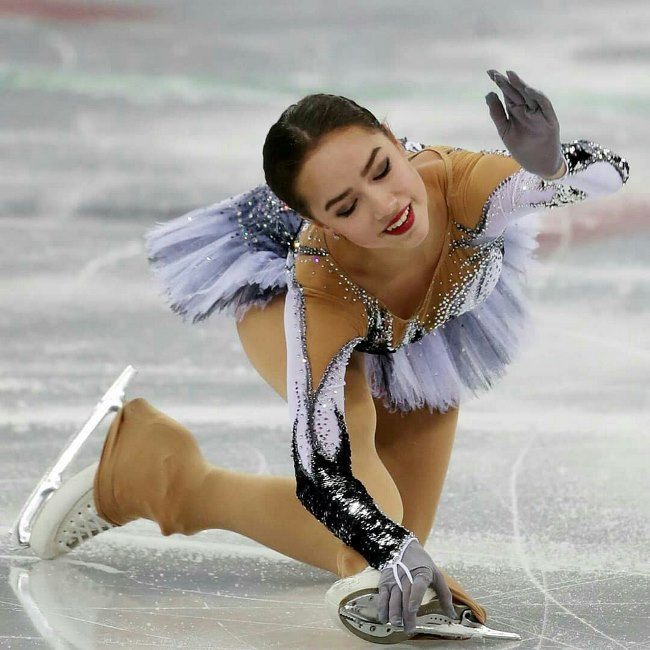 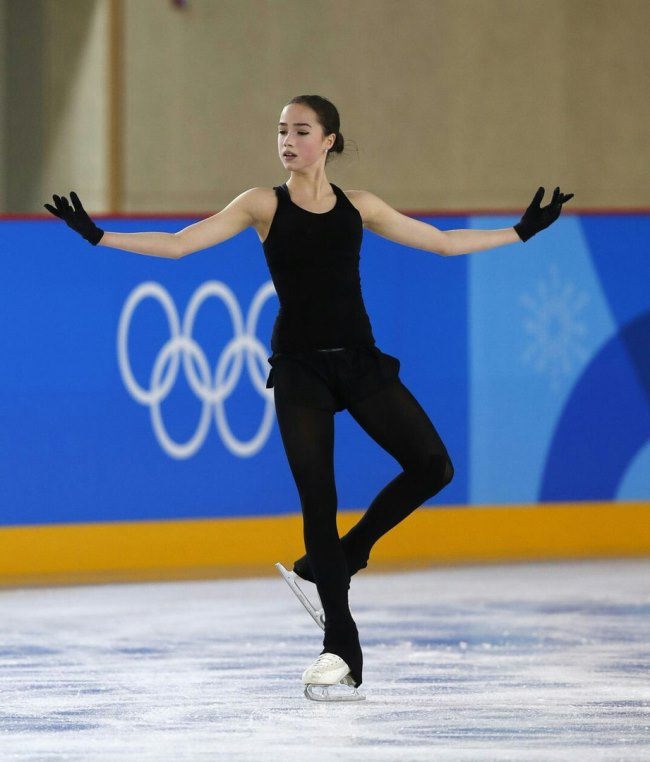