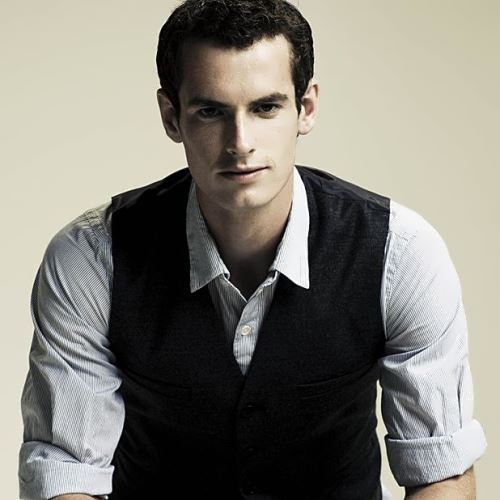 Andy Murray is a British professional tennis player, the first racket of the world in singles; two-time Olympic champion in the men’s singles, officer of the Order of the British Empire (OBE). He is the first Briton in the Open era, who won the Grand Slam tournament in the men’s singles titles (US Open 2012). Andy is the first British tennis player since 1936, who won the Wimbledon men’s singles (2013 and 2016). During his career he played 11 times in the finals of Grand Slam tournaments and won three times. Murray is a winner of 45 ATP tours.
Andrew Murray was born on May 15, 1987 in Glasgow, the United Kingdom. Andy started playing tennis at the age of three. His mother Judy is a tennis coach and his father William is a manager. Andy’s elder brother Jamie is also a professional tennis player. Jamie was the first player in the world in doubles, won Grand Slam tournaments in the men’s doubles and mixed doubles, won ATP tournaments for more than 10 times. Murray’s grandfather was a professional footballer.

As a child, Andy attended primary school in Dunblane. In March 1996 at the age of 8 he experienced The Dunblane school massacre – the former head of the Scouts Thomas Hamilton killed 16 children and one teacher and then shot himself. Murray was in his class and was not injured. In his autobiography, Hitting Back Andy wrote that he was a member of Scouts group which was led by Hamilton.
At the age of 12, in 1999, Andy won the prestigious Junior Orange Bowl tournament in his age category. At the age of 15 he went to Barcelona where he was coached by Emilio Sanchez. 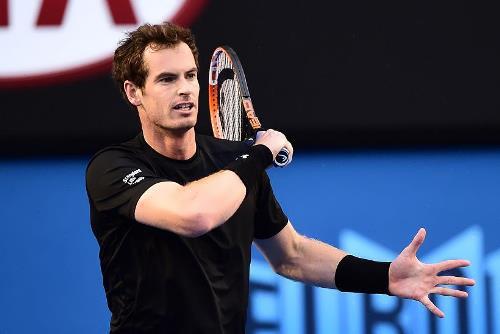 In 2003, he played in ITF Futures and ATP Challenger. In September of the same year 16-year-old Murray won his first Futures tournament. In the same season, at the age of 17, he won the US Open junior singles.
In 2004 Murray became Sports personality of the year.
In April, 2005, Murray debuted in the ATP-tour competitions. In the same month he made his debut at Wimbledon.
Murray took part in 2008 Summer Olympics in Beijing.
In 2009 Murray won at the famous Queen’s Club Championships and became the first British winner in this tournament since 1938.
On September 10, 2012 he won at the US Open. It was the historic victory for him and for the whole British tennis.
Andy Murray won Wimbledon in 2013 and became the first British winner in singles since 1936.
In 2014 Andy won three ATP tournaments per month.
Murray is the winner of 3 Grand Slam singles titles (US Open-2012, Wimbledon 2013, Wimbledon 2016), the winner of the men’s singles tournament at the Olympic Games (2012, 2016), the winner of 39 ATP Tours (37 in singles). 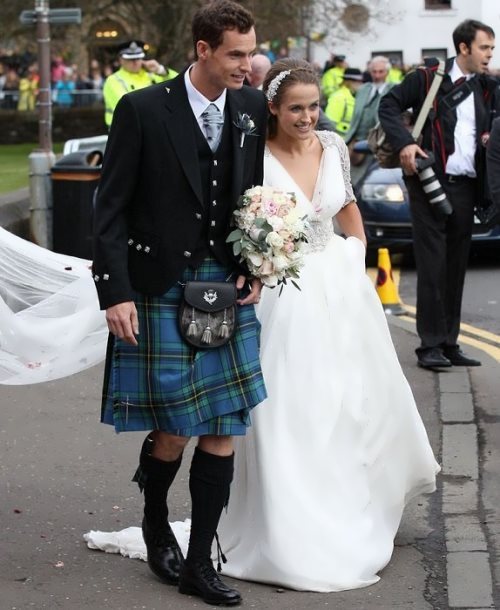 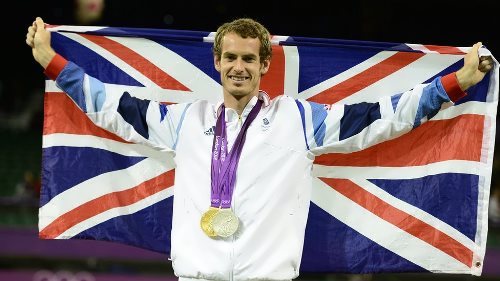 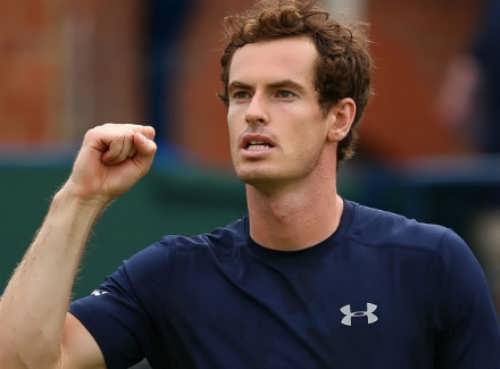 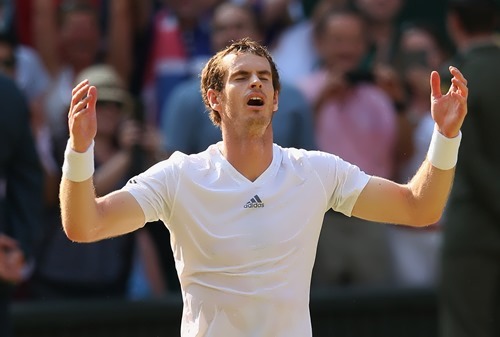 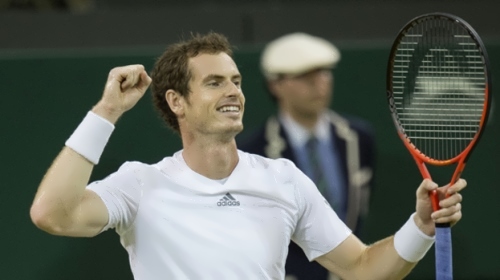 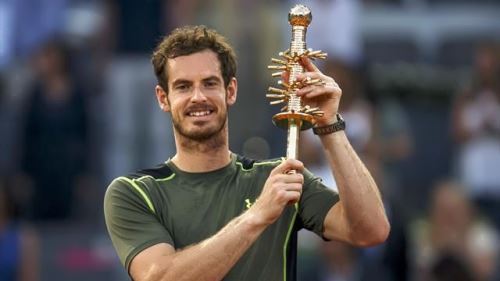 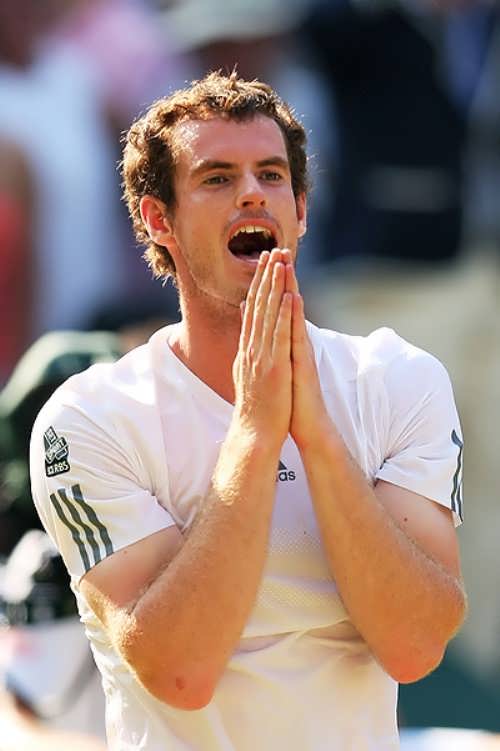 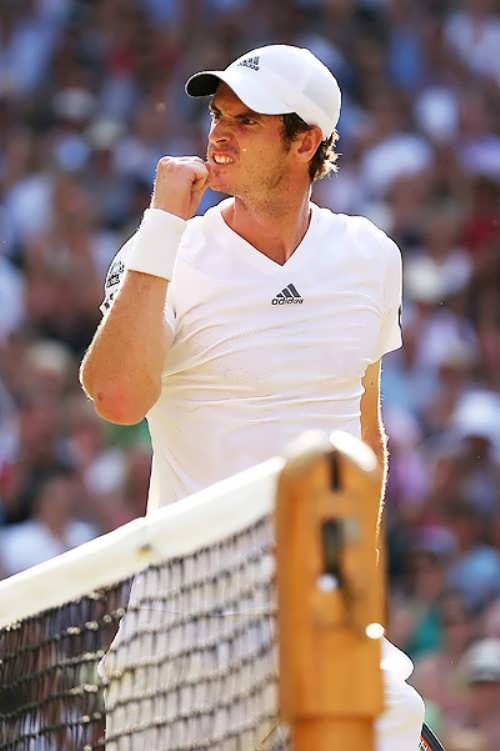 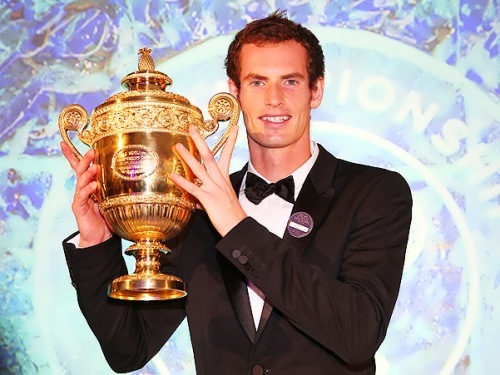 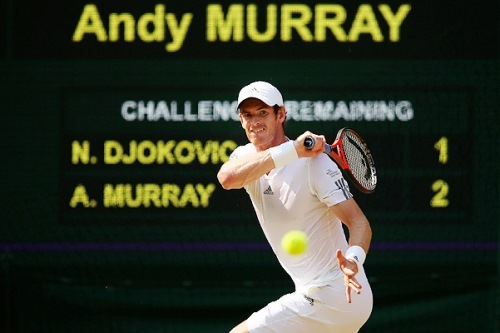 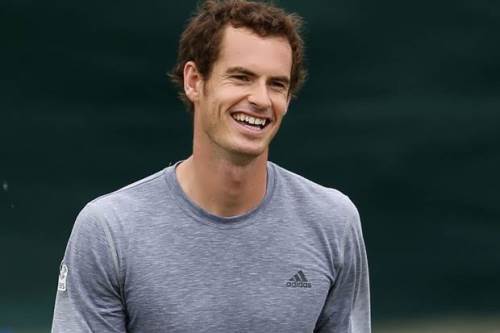 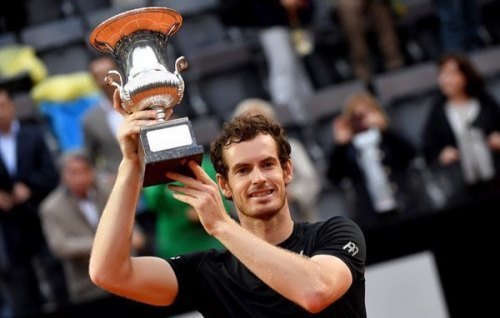 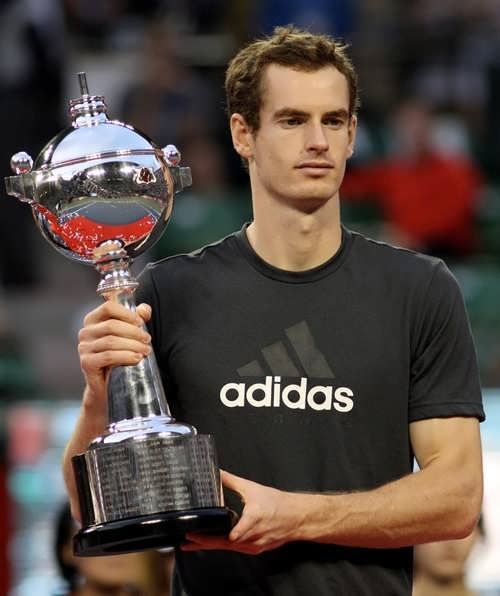 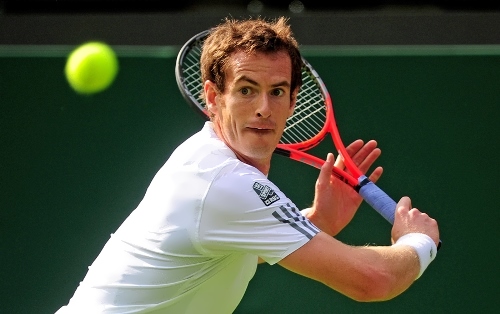 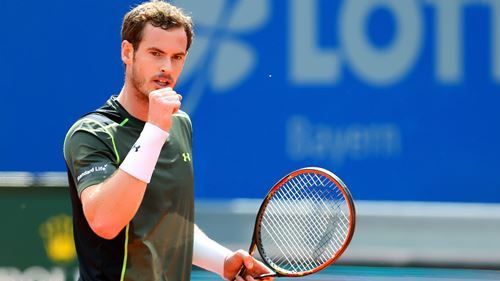 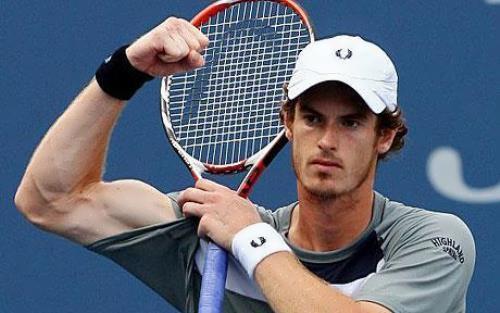 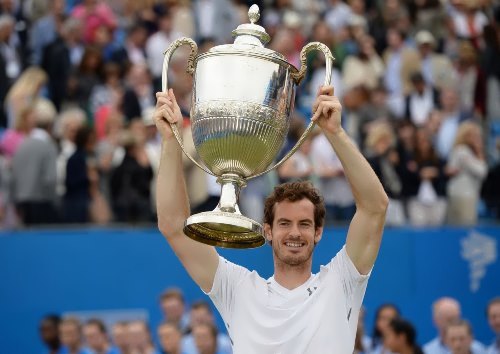 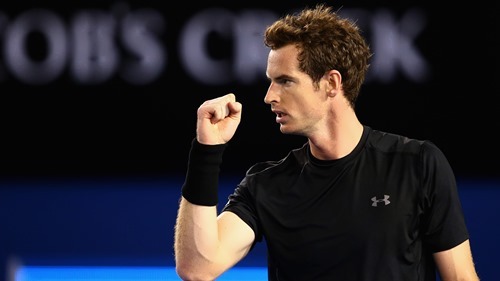 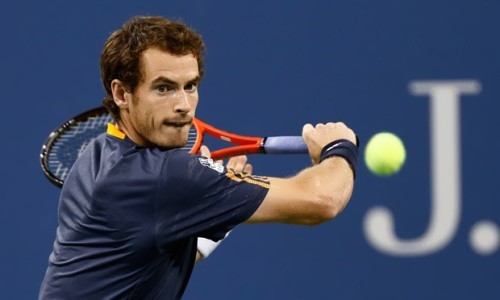 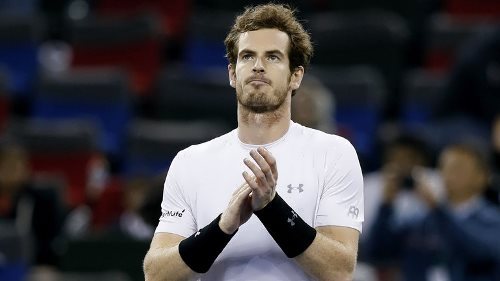 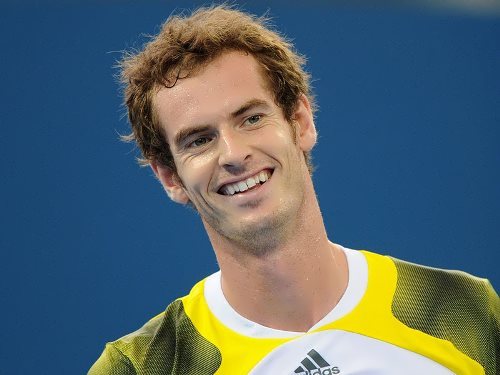 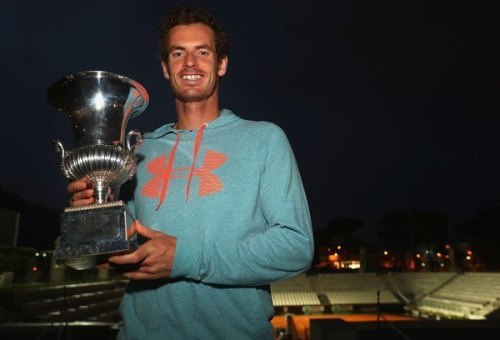 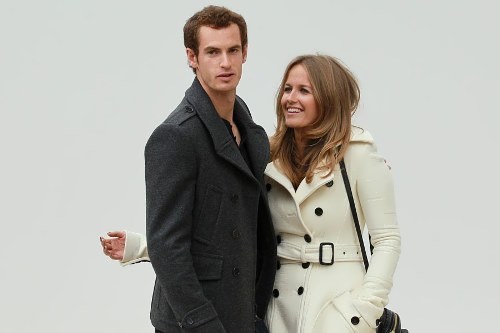 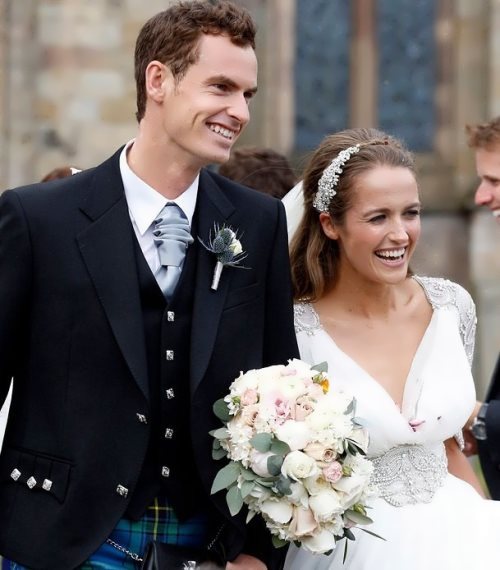