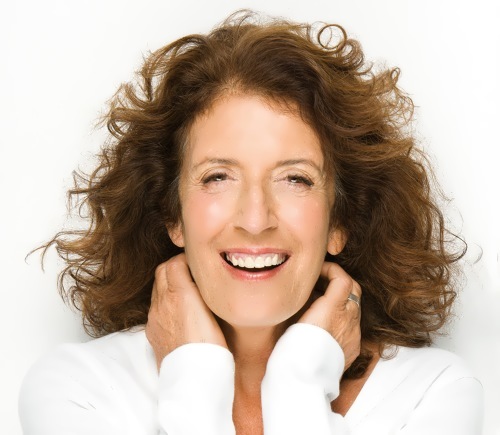 Anita Roddick was a British businesswoman, a human rights activist and environmentalist, best known as the founder of the Body Shop, a cosmetics company. Body Shop became the first major European company, focusing on the ethical side of the business. Her cosmetic is produced from natural ingredients and components that are not tested on animals.
Roddick took an active part in many human rights and environmental protection campaigns.
In 1990 Roddick founded the charitable organization Children on the edge to help disabled children affected by armed conflicts and natural disasters in Eastern Europe and Asia.
In 1991, Roddick together with John Bird founded street newspaper The Big Issue in London, which has become one of the leading social enterprises in the UK and one of the most popular street newspapers in the world.
She was born Anita Perella on October 23, 1942 in Littlehampton into the family of Italian immigrants. In 1970, Anita married a Scottish traveler Gordon Roddick. They had two daughters.

In 1976, Anita founded the Body Shop to create a source of income for her two daughters, while her husband was traveling in South America. After his return, her husband also joined the business. Roddick made the cosmetics herself. She used ingredients such as plants, honey, cucumber, and other natural things. She also poured strawberry oil in front of her shop so people would follow the smell into her store. Anita traveled to many different countries. She talked to women about health and beauty. She used many of their ideas in her cosmetics.
By 1991, there were 700 stores and Roddick was awarded the World Vision Award for Development Initiative.
By 2004, the number of stores increased to 1980. 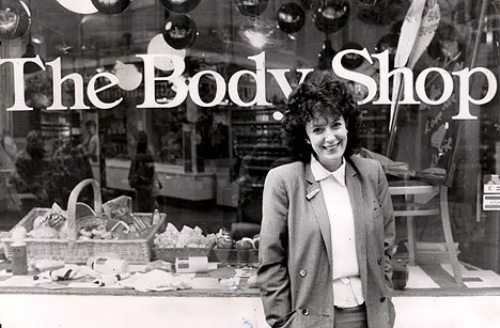 In 2005, she decided to leave the business and sell the company. In March 2006, the cosmetics company L’Oreal bought The Body Shop for £ 625.3 million.
Anita is the author of the book Take It Personally.
In 2003, Roddick was awarded the Order of the British Empire by Queen Elizabeth II.
In 2004, Roddick was diagnosed with cirrhosis of the liver caused by hepatitis C. After that Anita joined and then led the Hepatitis C Trust, dealing with people suffering from hepatitis.
Anita Roddick died on September 10, 2007 in Chichester at the age of 65. 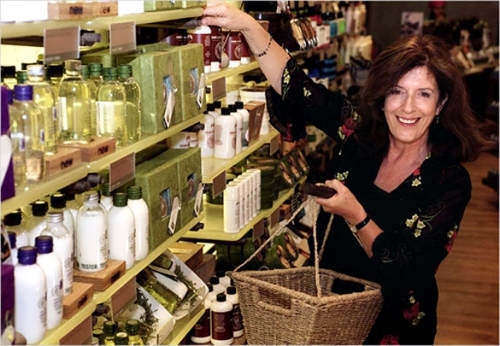