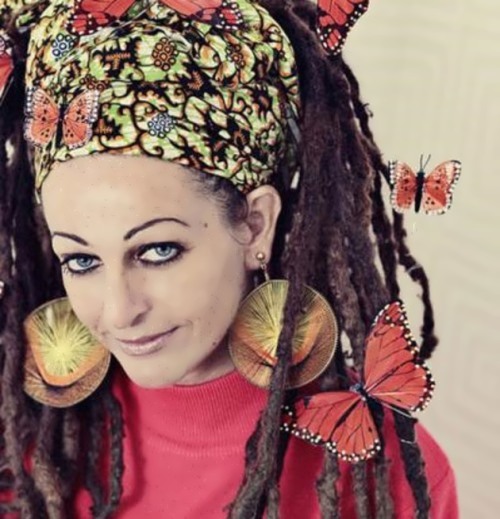 Ari Up was a British rock singer, best known as a founder and lead singer of the punk band The Slits.
Ariane Daniela Forster was born on January 17, 1962 in Munich, Germany and grew up in London. Her father Frank Forster was a German singer, artist and painter, the son of a wealthy owner of the newspaper, and her mother Nora had to do with the rock industry: she was well acquainted with Jimi Hendrix, and dated Chris Spedding for three years. It is known that Jon Anderson was the godfather of the girl. Later, Nora married John Lydon, former frontman of the Sex Pistols. Joe Strummer of The Clash taught Ariane play the guitar.
In January 1977 fourteen-year-old Forster founded a girl’s punk band The Slits. Group members were Palmolive (drums), Kate Korus (guitar) and Suzi Gutsy (bass guitar), who was replaced by Tessa Pollitt.

Viv Albertine replaced Korus. Over the next four years The Slits released two studio albums Cut and Return of the Giant Slits. Already at that time Up worked with Talking Heads and Adrian Sherwood. The single Fade Away released in the summer of 1980 became the first release of the label On-U. It was followed by the album The New Age Steppers. The Slits disbanded a few weeks after the start of the tour, and Ari devoted herself to experimentation with New Age Steppers, in particular, in albums Action Battlefield and Foundation Steppers.
Then, there was a long break in the work of the performer: she settled first in Belize, then in Jamaica. Ari Up took part in the recording of the album La Onda Vaselina (Hoy, 1995). 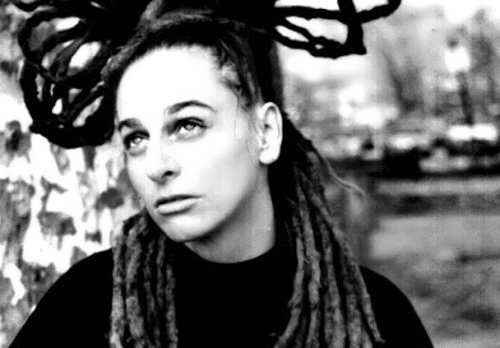 In the early 2000s she took part in the recording of the album Terranova (Hitchhiking Non-Stop) and in charity compilation Wish You Were Here: Love Songs for New York. In 2005 she released her first solo album Dread More Dan Dead.
In 2006, together with Tessa Pollitt she reformed The Slits. The band released an EP and had tours in Europe, USA and Asia.
In recent years Ari Up worked with Jammyland All Stars, Brave New Girl, Dubistry, as well as Lee Scratch Perry (Repentance, 2008).
Ariane Daniela Forster died of cancer on October 20, 2010 in Los Angeles, California. 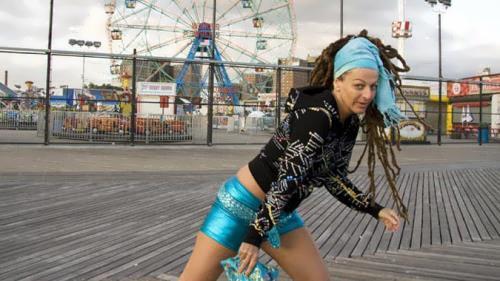 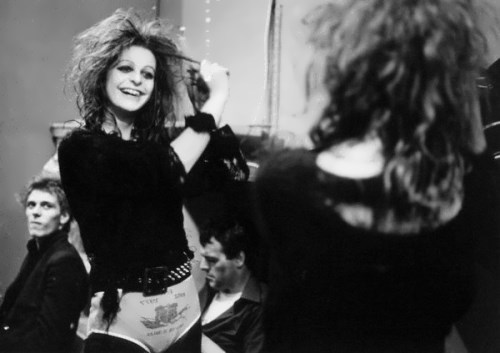 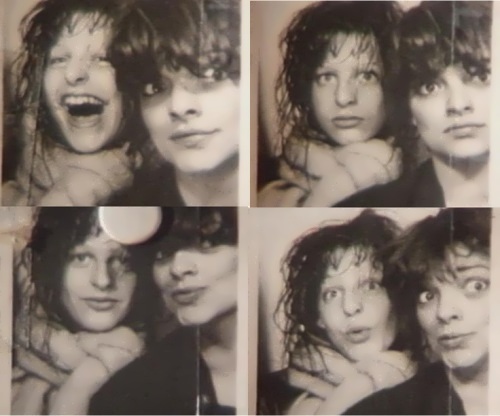 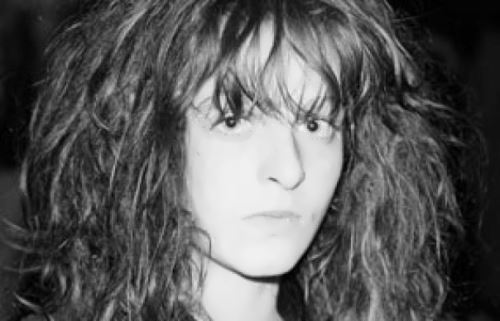 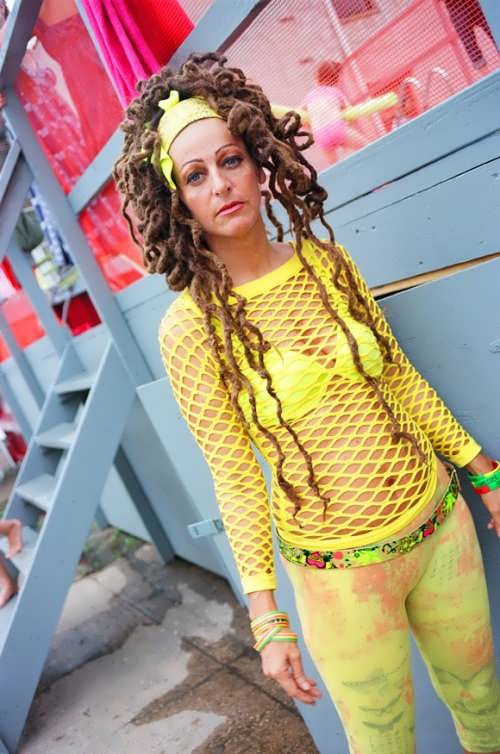 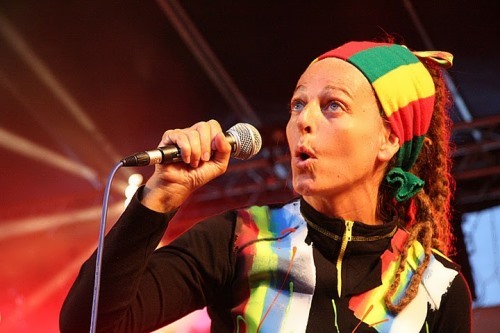 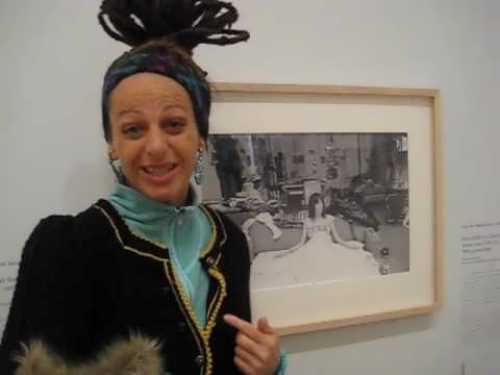 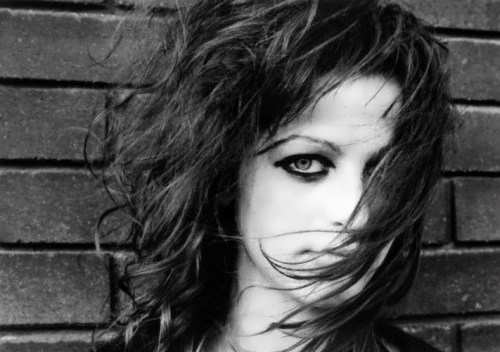 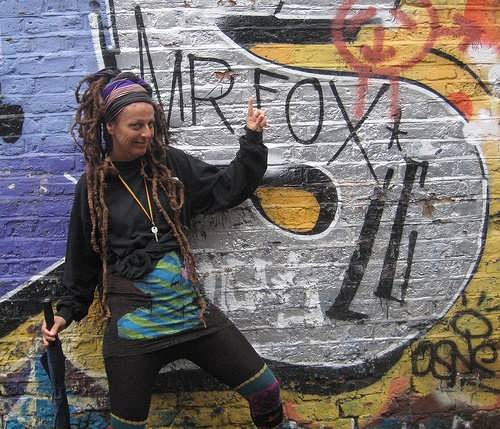 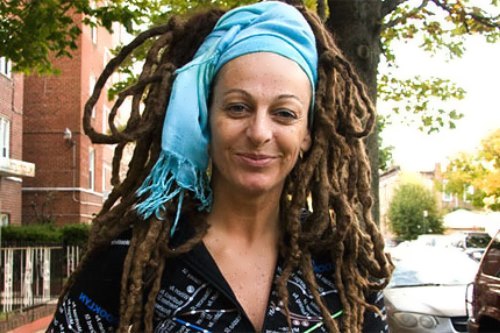 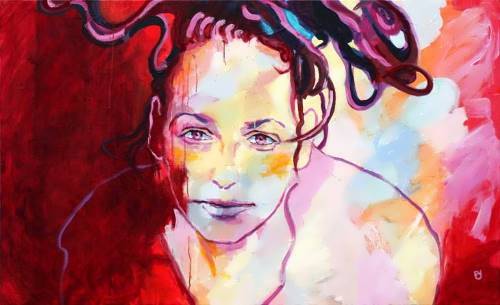 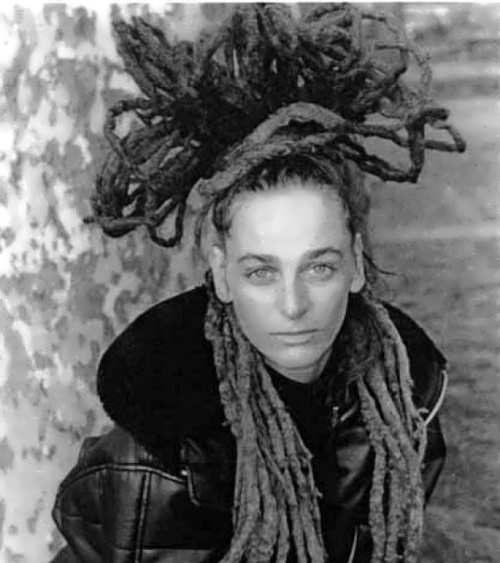 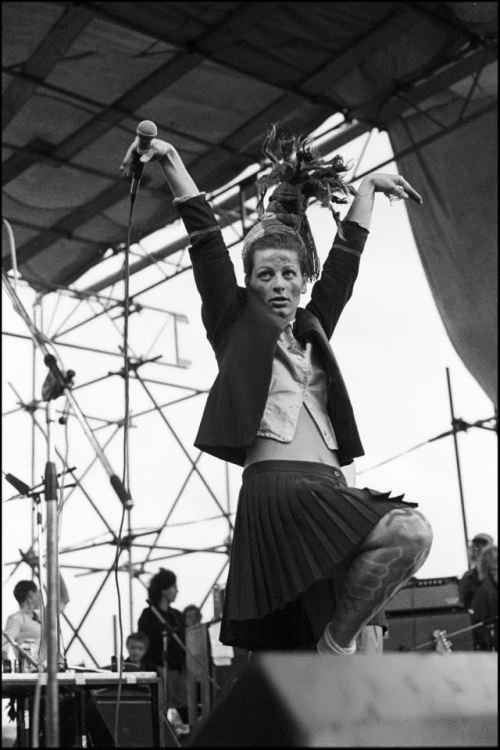 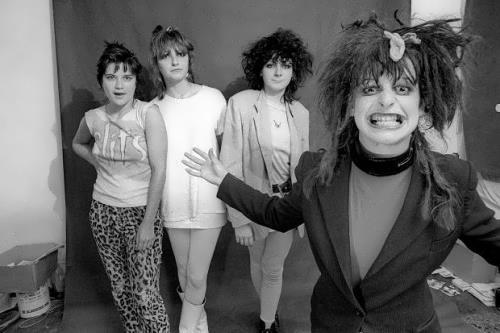 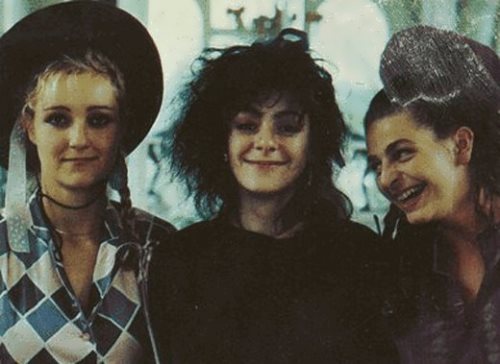 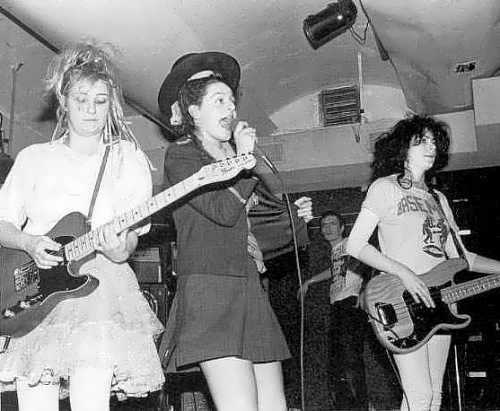 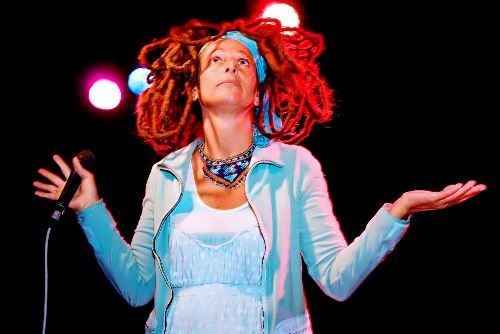