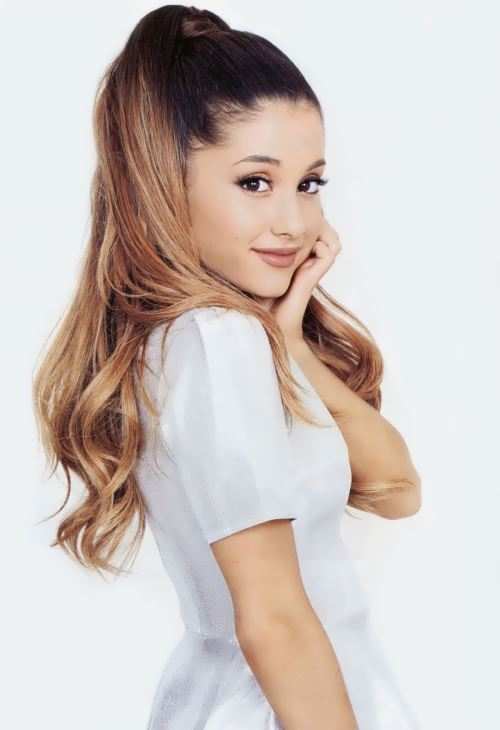 Ariana Grande is an American film and television actress, singer, composer, songwriter and model.
She began her career with the Broadway musical 13, even before she received the main role in the television series Victorious in 2009 and Sam & Cat in 2013. Grande also participated in the recording of soundtracks and dubbing of cartoons, such as Winx Club. In 2015 she played in the TV series Scream Queens.
Ariana’s musical career began in 2011 with the recording of the soundtrack for the TV series Victorious. In the same year the singer signed a contract with Republic Records. In 2013, Grande released her debut album Yours Truly, which debuted at number one in the US charts Billboard 200. The first single from the album The Way was among top ten of the Billboard Hot 100.

Her next album My Everything also debuted at the first position in the US charts. The album was a global success with hits Problem and Break Free. In 2015, Grande went on a world tour The Honeymoon World Tour in support of the album My Everything.
Ariana Grande was born on June 26, 1993 in Boca Raton, Florida, USA. Her mother, Joan Grande, worked as chief executive officer of Hose-McCann Communications and her father, Edward Butera, was the owner of a graphic design firm in Boca Raton. The girl was named in honor of Princess Oriana from the animated series Felix the Cat. She has an elder brother, Frankie Grande, who is an actor, dancer and producer. Her mother moved from New York to Florida when she was pregnant with Ariana. Ariana’s parents divorced when she was 8-9 years old. 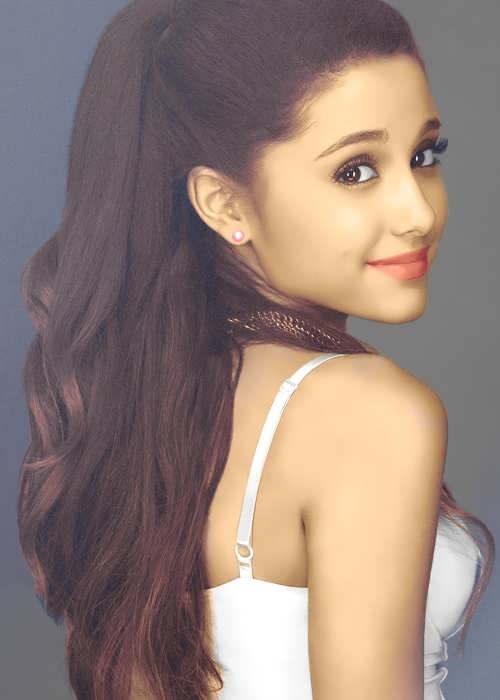 As a child, Grande performed in Fort Lauderdale, where she played her first role in the musical Annie. She also performed in the musicals The Wizard of Oz and Beauty and the Beast. At the age of 8 she made her debut on television singing the US national anthem.
In 2008, Ariana got the role of cheerleader Charlotte in the Broadway musical 13.
In 2009, she received the role of Cat Valentine in the TV series Victorious. Her character was compared with Brittany Murphy.
On August 30, 2013 Grande released her first album. In September the album reached number one on the Billboard 200 and it made Ariana the second actress whose debut album won the first position in this chart. The lead single, The Way spent 26 full weeks in Billboard Hot 100. Billboard introduced Ariana in the list of The Hottest Breakthroughs in 2013.
In 2013, Ariana joined Justin Bieber in Believe Tour and later started her own – The Listening Sessions. In November at the American Music Awards Award Grande became Artist of the Year. In December she released Christmas Kisses.
On August 25, 2014 Grande released her second album My Everything. 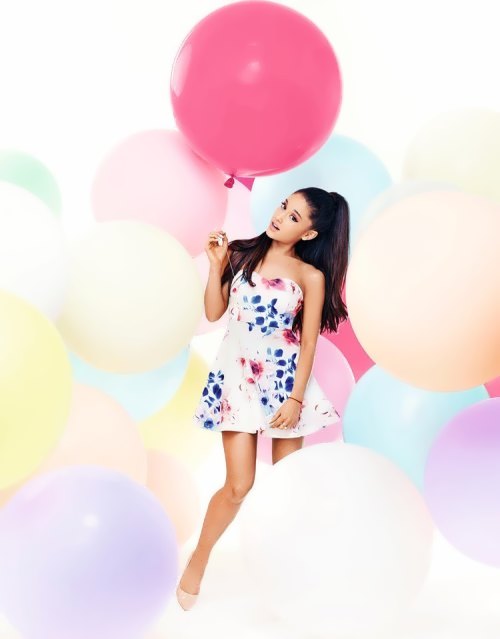 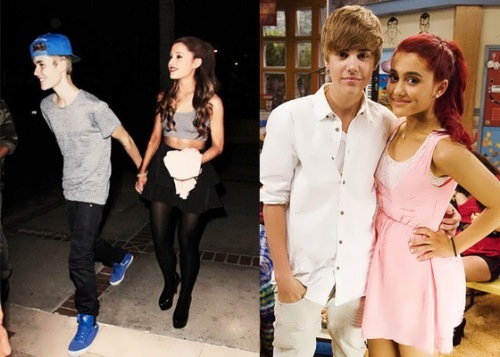 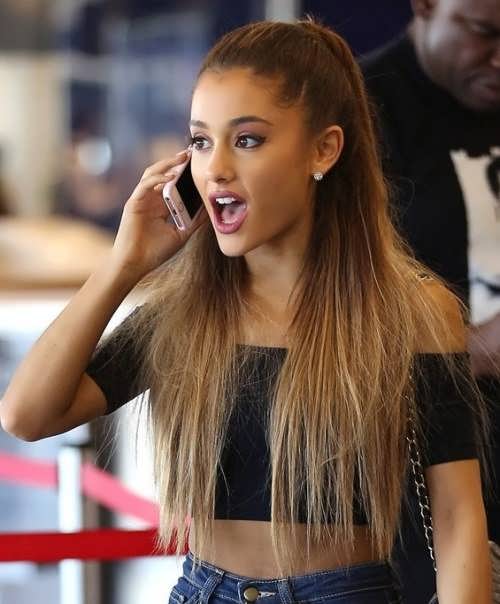 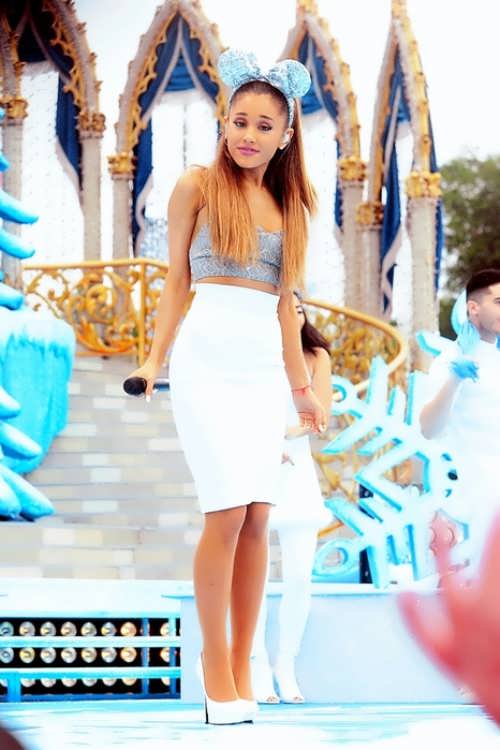 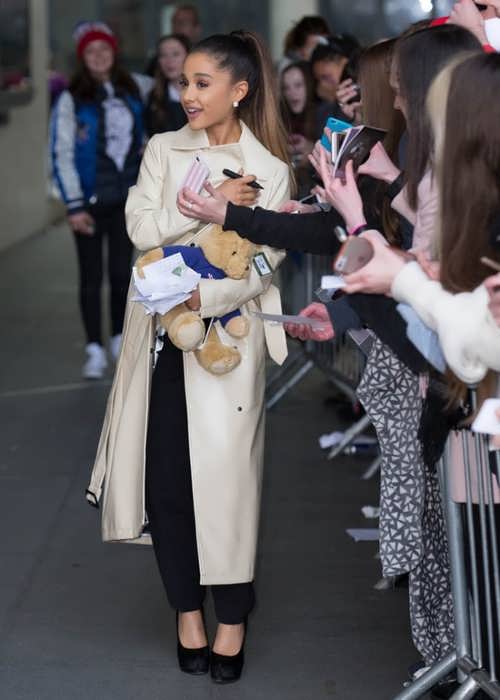 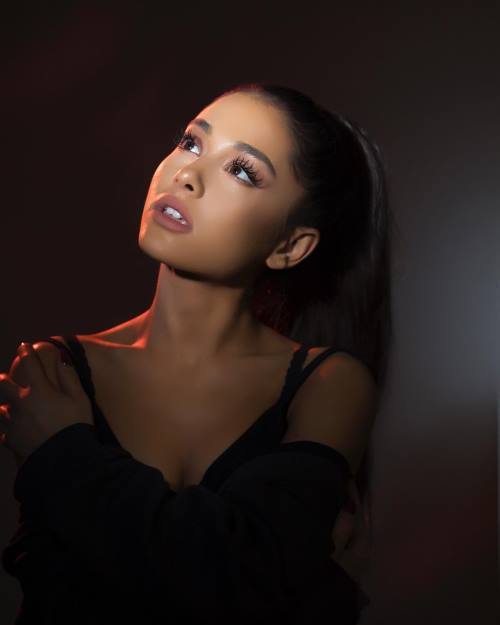 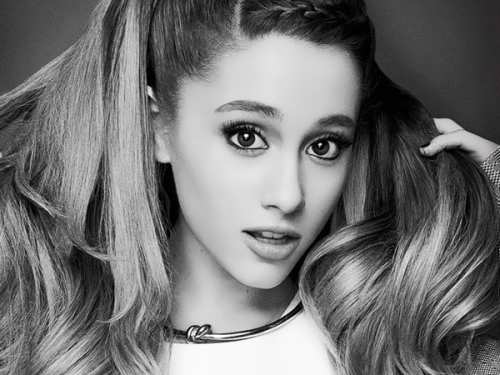 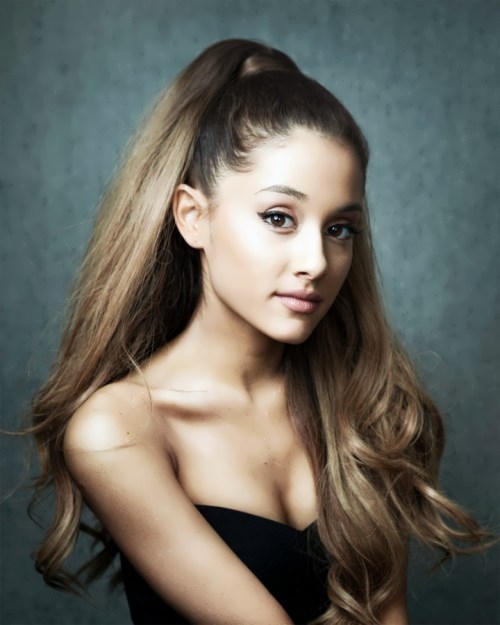 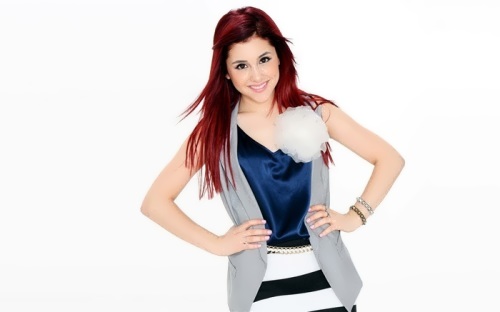 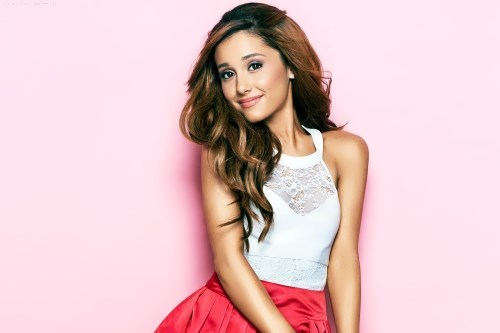 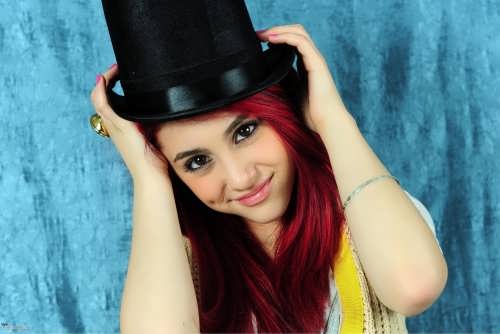 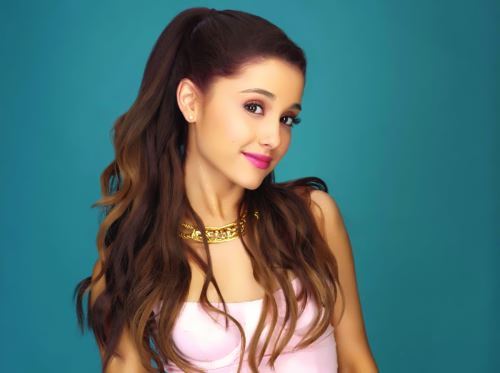 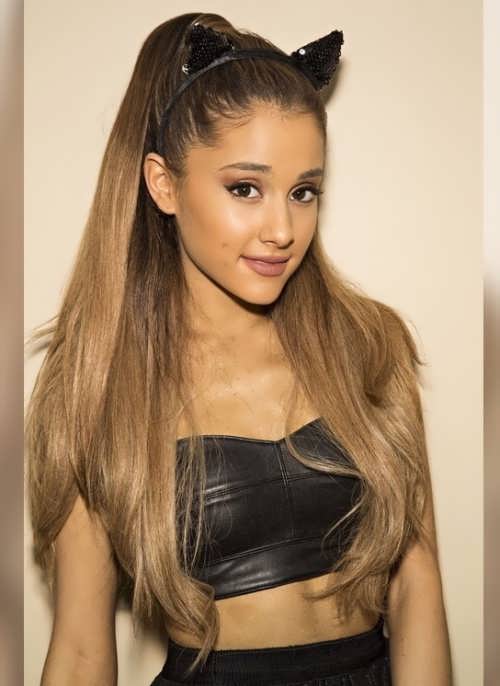 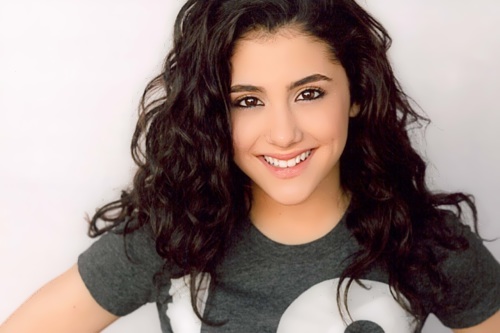 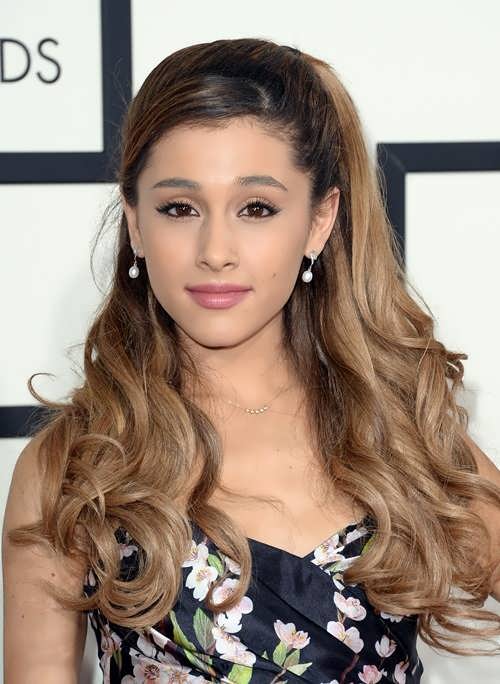 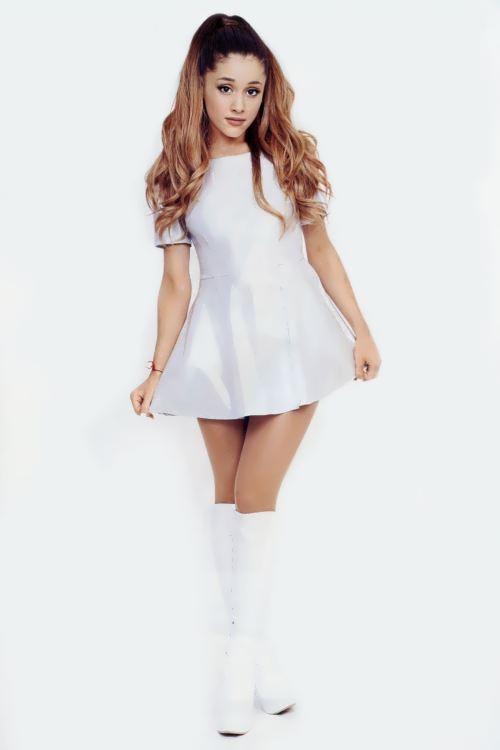 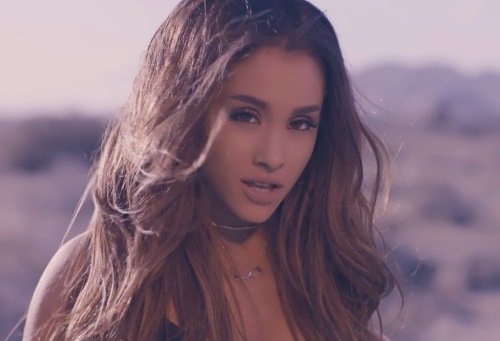 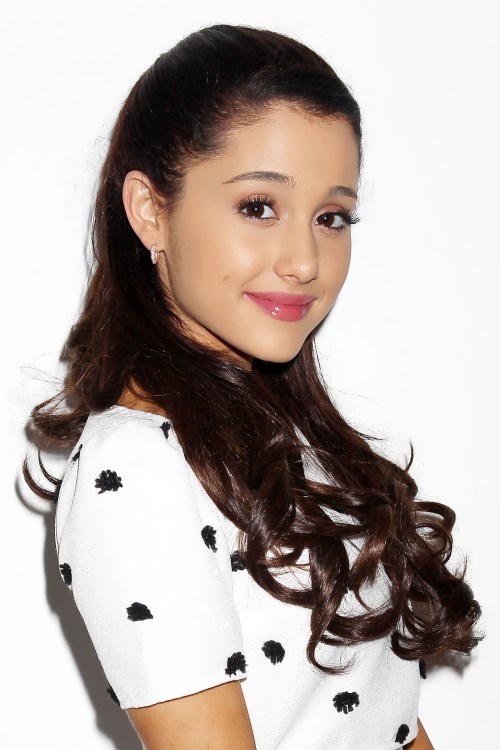 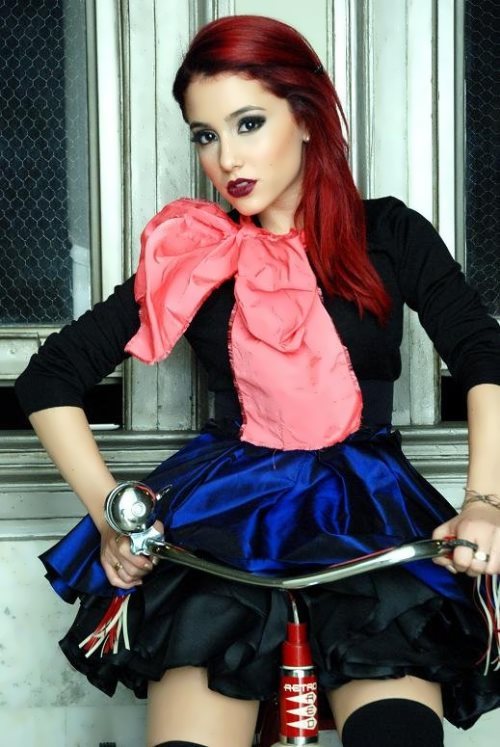 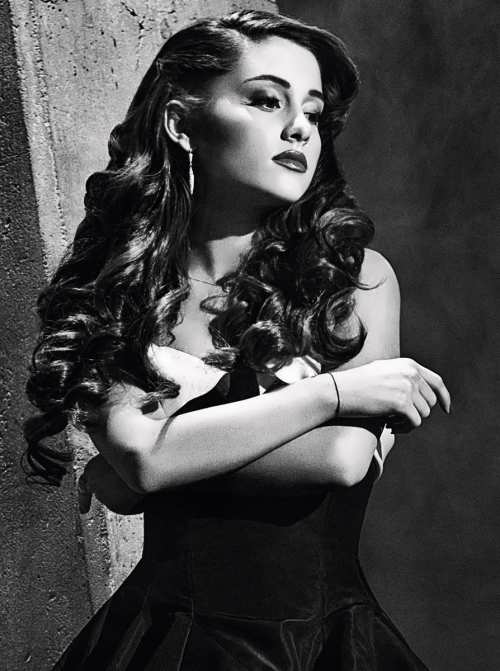 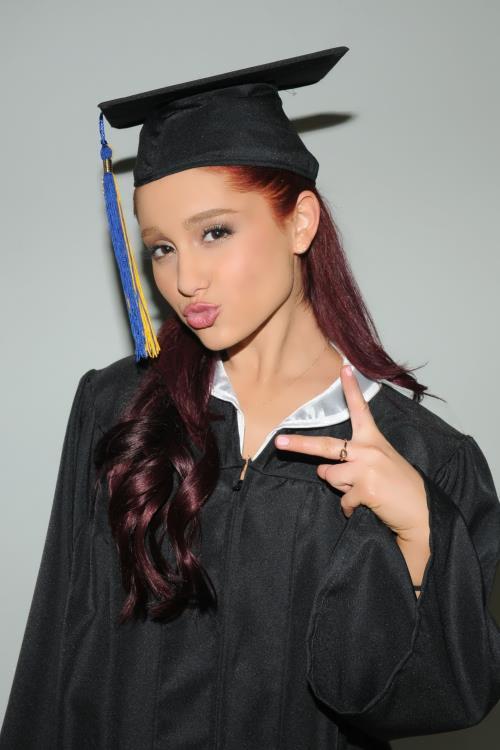 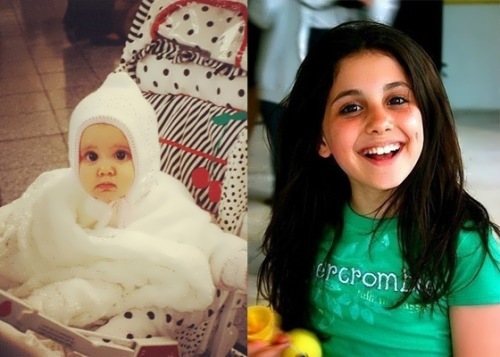 Ariana in her childhood