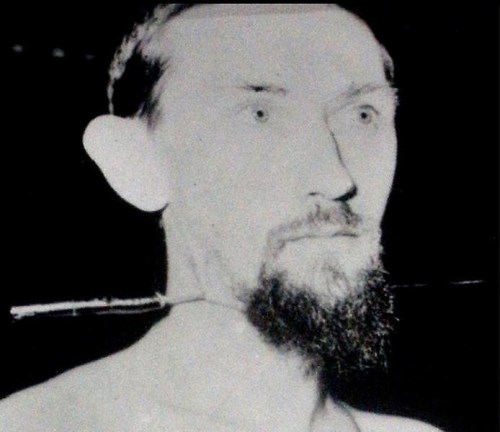 Many people know about yogis and fakirs of India who pierced their cheeks or tongue, without experiencing pain and without any harm to themselves. To do this they had to train hard. Here is a story about unique Dutch.
Arnold Gerrit Henskes was born in Amsterdam on August 6, 1912. Later he took name Mirin Dajo, which means “wonderful” in Esperanto. Already in his childhood unusual things happened to him. Arnold had a strange ability to paint while sleeping. At first he was surprised when he woke up in the morning and found that his hands were covered with paint, and on the table there was a picture with his signature. It turned out that he painted without waking up. Today, such a rare condition is called somnambulism, or sleepwalking.

At the age of 33 Arnold unintentionally injured himself and was convinced of his complete invulnerability. He gave up the promising job in the design bureau and became a man without a profession. He went to the cafes and various eateries of the Dutch capital and offered to … stab him for a moderate fee. Some visitors agreed to this risky experience, and to their surprise, Arnold Henskes was always alive and unharmed. Very soon, the whole of Amsterdam began talking about a man who was not afraid of injuries. Thanks to self-promotion Arnold received extraordinary popularity not only at home, but also in neighboring countries. So, he changed his name to Mirin Dajo and began to perform in prestigious concert halls. 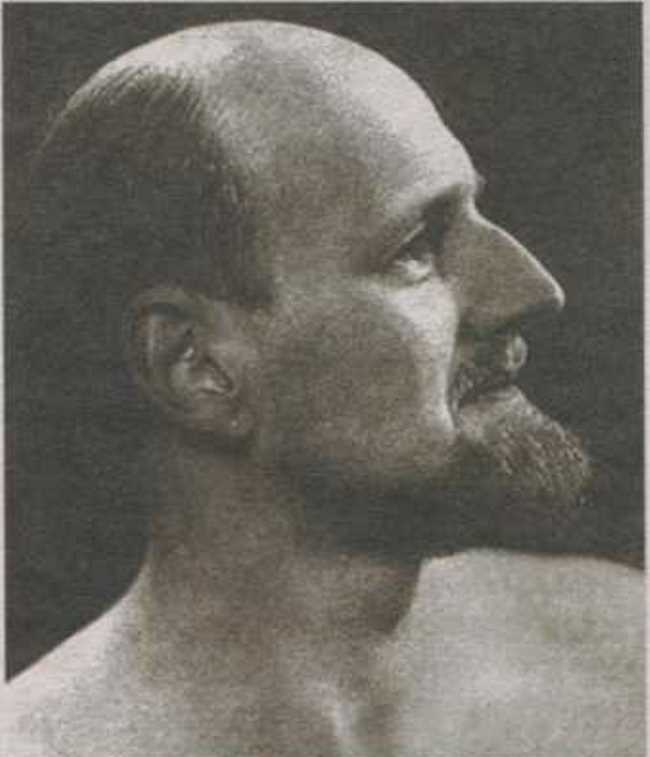 He had a group of assistants, who stabbed his body with swords, knives, stilettos and darts, thereby turning him into a kind of “cushion for needles”.
And yet, he wasn’t completely invulnerable. He could switch this ability on or off. Once he slipped and broke his arm, but he immediately switched on his exceptional gift, and fracture disappeared.
During the tour in Switzerland on May 11, 1948 Mirin Dajo swallowed a steel needle, which was inside his body for two days. It should be removed without anesthesia. The doctor operated him on May 13 under anesthesia.
Arnold Henskes died on May 26, 1948 in Zurich. He knew about his death. 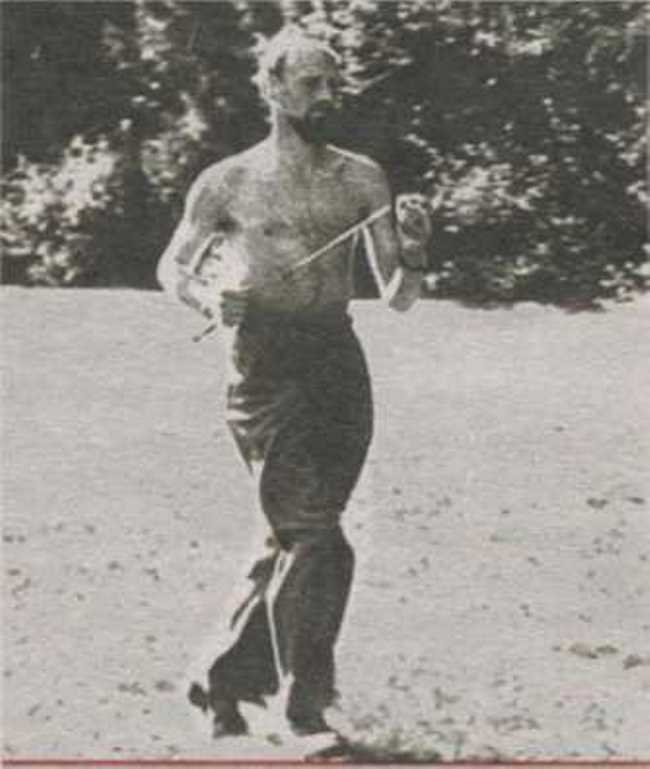 Blade piercing the liver is not a hindrance for jogging 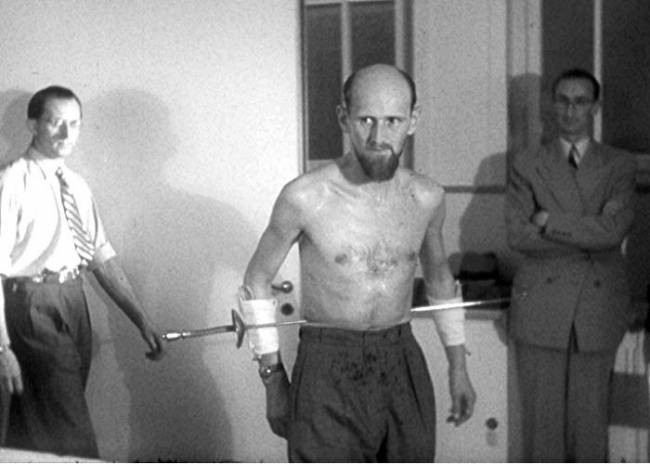 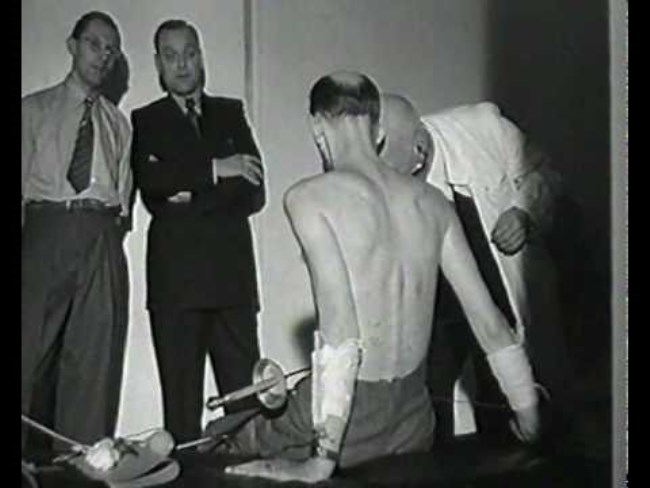 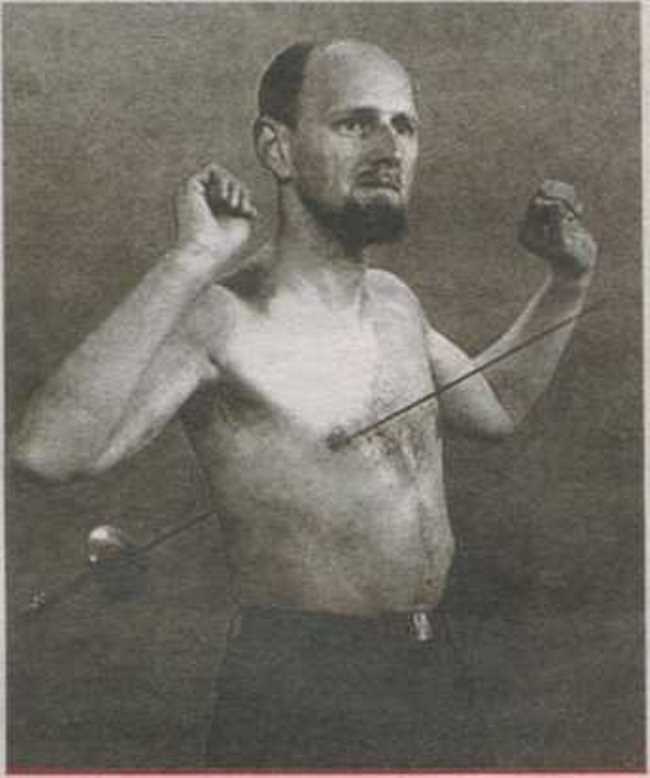 This is not a montage! The chest of Henskes is really pierced 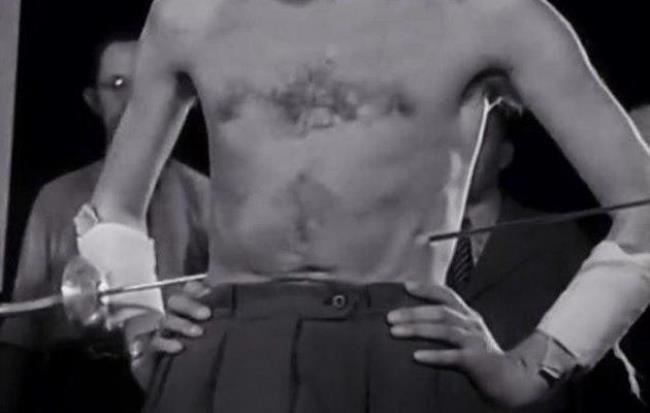