Arthur Lee was a leader, vocalist, multi-instrumentalist and songwriter of the legendary Los Angeles psychedelic musical group Love. He is known as the “first black hippie”.
Arthur Taylor (his real name) was born on March 7, 1945 in Memphis, Tennessee. He was the son of jazz cornetist Chester Taylor and schoolteacher Agnes Taylor. The Taylors moved to Los Angeles when Arthur was five years old. In 1953, his mother married Clinton Lee, whose name was taken by Arthur and he became Arthur Taylor Lee. Arthur spent his childhood and adolescence in the historic area of Los Angeles, West Adams. He studied at Susan Miller Dorsey High School, where he was good at basketball and broke the record for points in a game. In his school years, he teamed up with a friend of the family, John Echols (also from Tennessee), and created various musical groups.

In 1963 Arthur with his first band The LAGs made the first musical recordings.
“If DOORS ever became as cool as LOVE, I would be happy for the rest of my life. These words, uttered by Robbie Krieger, sound now at least strange. But then – in the distant 1965 – everything looked exactly like that.
Jim Morrison constantly hung around the door of his idol – the leader of LOVE – Arthur Lee. It was Lee who persuaded the label Electra to take a closer look at DOORS. Further history is known – almost any rock music lover knows about DOORS.
Interestingly, one of the first to audition for the new band was a guy named Bobby Beausoleil. Lee did not like him. However, Bobby got his “five minutes of glory” when he was in a court as a member of Charles Manson Family. 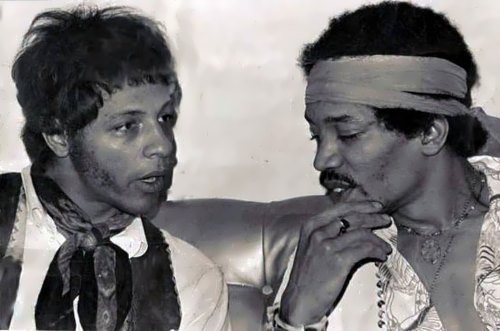 The real find for the group was Bryan MacLean, a white well-educated and well-read boy. He was not only the guitarist, but also the author of many excellent songs (for example, Orange Skies, Softly to Me or the famous Alone Again Or).
To characterize his music you can list folk, psychedelia, rhythm and blues, garage rock, protopank, baroque and even flamenco, and then you can imagine anything. But just listen to it, and the main impression is one: it is the most English of American bands.
Forever Changes was their third and the best album. As for Arthur Lee, his creative life after Forever Changes resembled an endless pursuit of elusive beauty, once achieved perfection.
Arthur Lee died on August 3, 2006 in Memphis. He died from leukemia at the age of 61.
Whatever his lack of record sales might suggest, Lee might well be remembered as the most enduring and influential cult musician of all time. 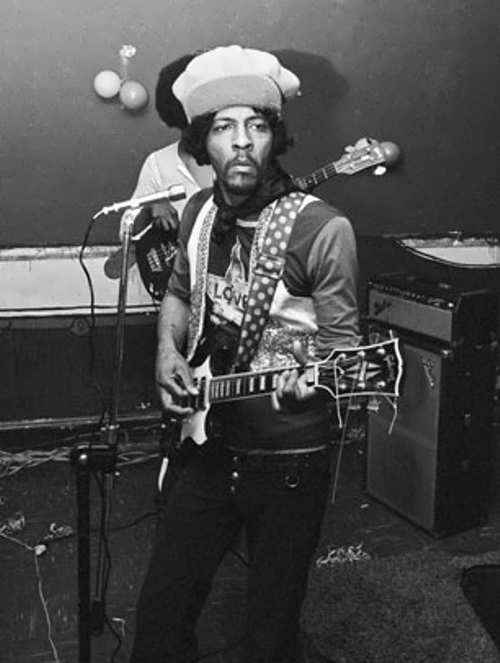 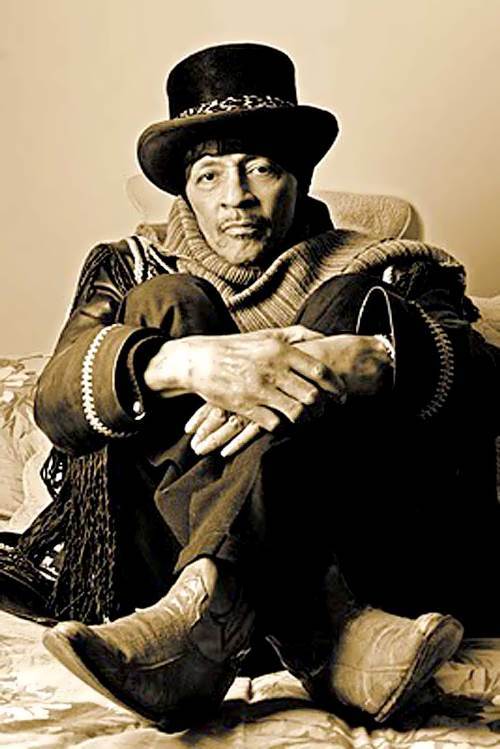 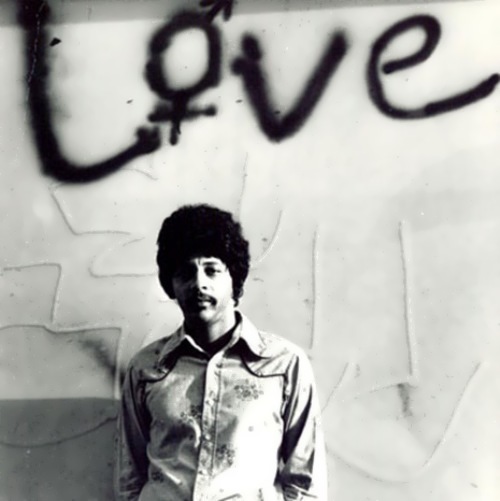 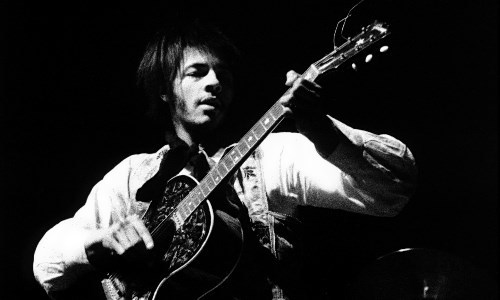 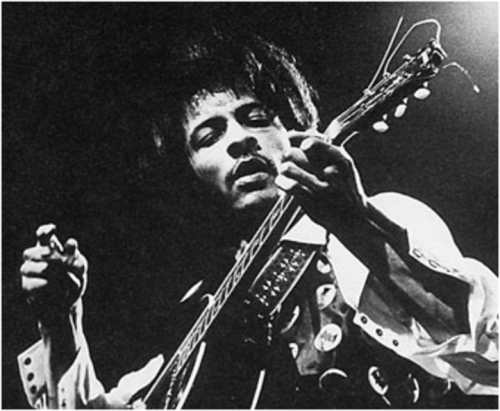