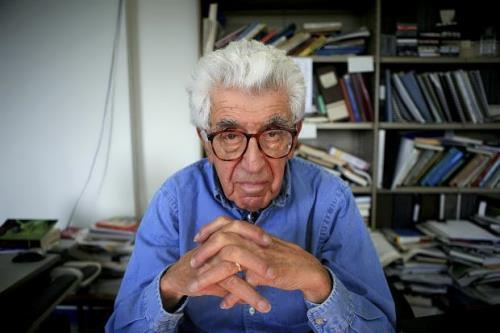 Barry Commoner was an American biologist, environmental scientist, author, and social activist. In 1980 he was an US presidential candidate. He was one of the founders of the modern environmental movement who was referred to as the Paul Revere of Ecology.
Barry Commoner was born on May 28, 1917 in Brooklyn in a family of Jewish immigrants from the Russian Empire. He was the nephew of a translator and researcher of classical Russian prose, dean of the Slavic department of the New York Public Library Abram Yarmolinsky (1890-1975). His father, Isidor Commoner, was a tailor from Chisinau. He became blind when his son was a child. Barry’s mother, Golda Yarmolinskaya was a housewife.
Barry graduated from the University of Columbia with a bachelor’s degree. In 1938 he received a master’s degree. And in 1941 Commoner earned a doctorate in biology from Harvard.

During the Second World War he served in the Navy as a lieutenant. After the war he married Gloria Gordon.
After the war, he moved to St. Louis, where the taught plant physiology for 34 years at the university.
At the end of 50s he became famous as an opponent of nuclear testing and played a leading role in every aspect and important phase of the environmental movement. He wrote several books about the dangers of such tests for the Earth’s ecosystem.
After unsuccessful attempt to run for the US presidency, Commoner moved to New York, where he became a head of the Center for Biology and Natural Systems at Queens College in New York City. 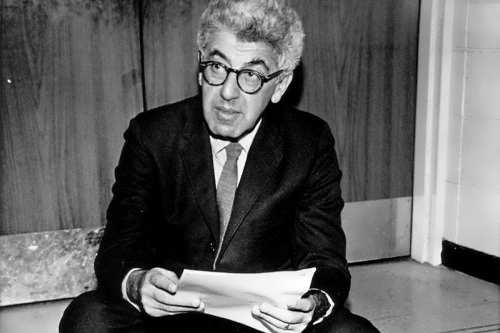 He earned a national reputation in the 1960s with books, articles, and speeches on a wide range of environmental concerns, including pollution, alternative energy sources, and population.
His latest book, Making Peace with the Planet, was published in 1990.
In May 1997, on the occasion of his 80th birthday and to commemorate his 50 year career in environmental research and activism, a symposium was sponsored by CBNS, entitled Science and Social Action: Barry Commoner’s Contribution to the Environmental Movement.
Barry Commoner died on September 30, 2012.
He is known for his work with free radicals—chemicals like chlorofluorocarbons, which are suspected culprits in ozone layer depletion. 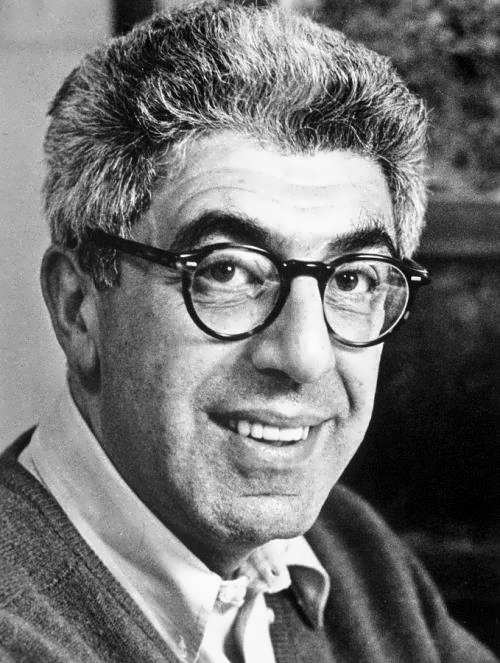 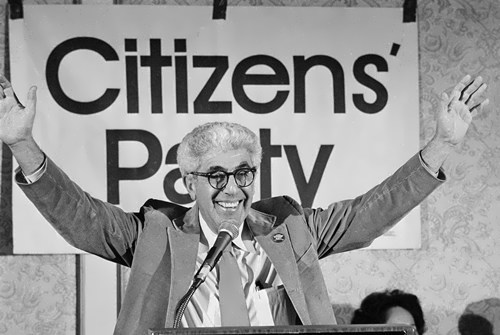 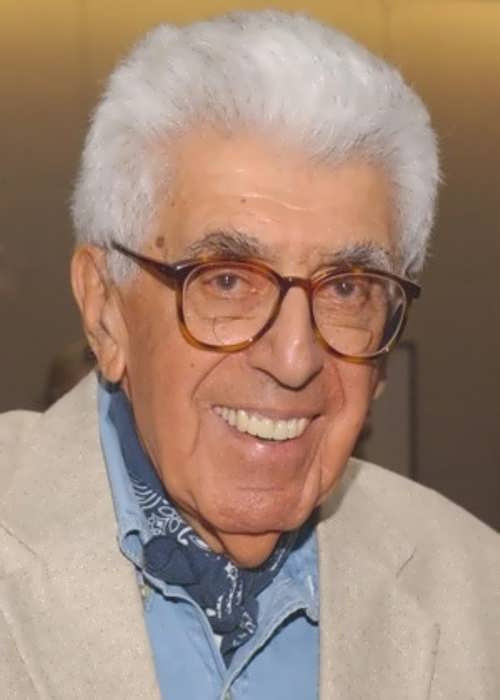 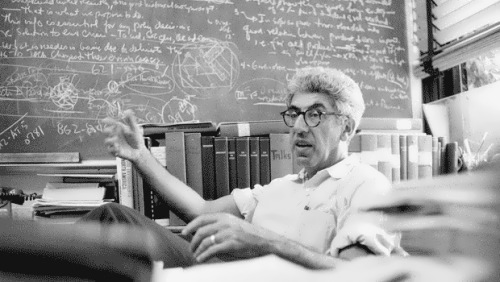 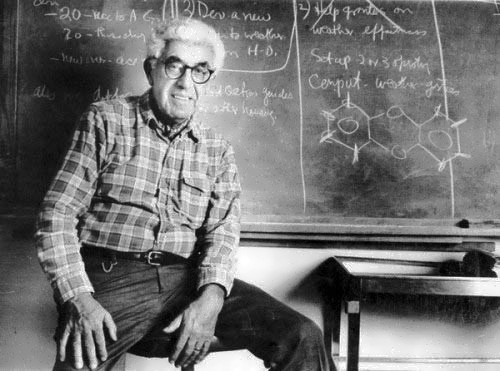 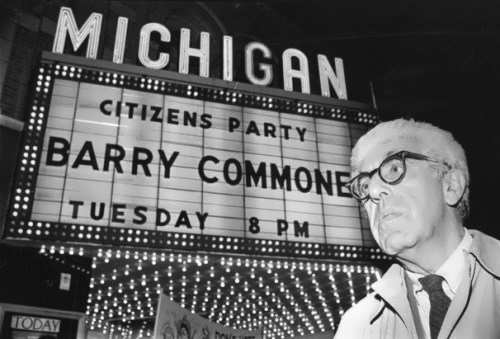 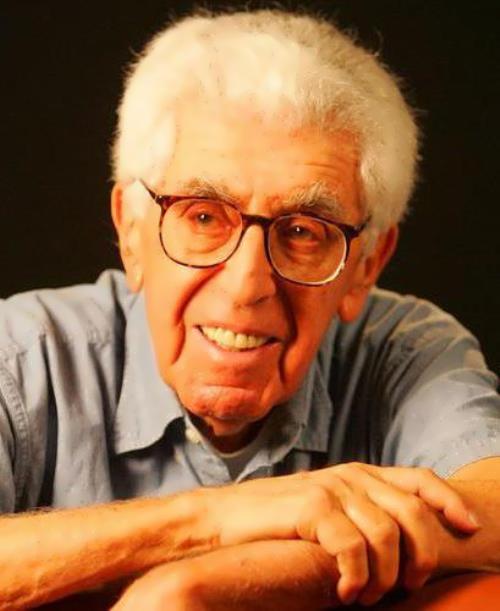 Founder of the modern environmental movement 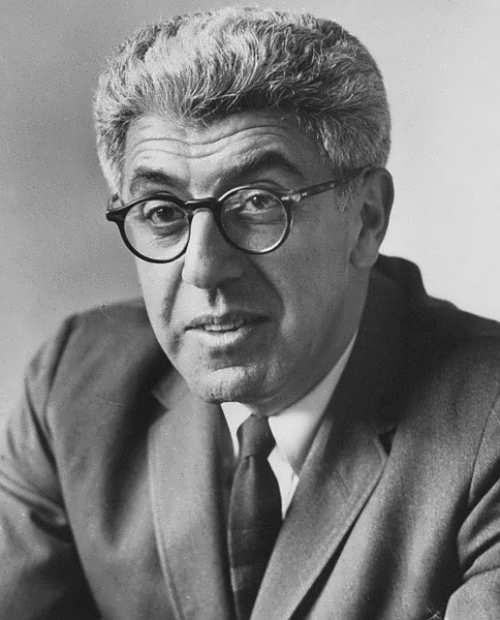 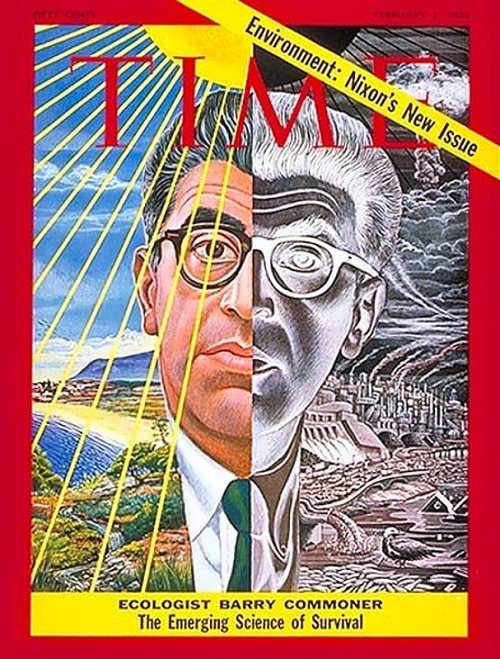 Barry Commoner on the cover of Time magazine