Ben Carson is American neurosurgeon and author. He was the first doctor who successfully performed an operation to separate Siamese twins who were born joined at the head. In 2008 the 43rd US President George W. Bush awarded him the Presidential Medal of Freedom. He was a candidate for the US presidency in 2016.
Benjamin Solomon “Ben” Carson Sr. was born on September 18, 1951 in Detroit, Michigan. His parents divorced when Ben was eight years old. His mother had only a third-grade education and worked as a maid, sometimes holding two or even three jobs to support her family. The family was poor.
While studying in secondary school, Ben had a dream – to become a doctor.
He graduated from Yale University (Department of Psychology), and then the medical department of the University of Michigan.

On July 1, 1977, Carson devoted himself to work in the Children’s Center at Johns Hopkins Hospital in Baltimore. By 1982 he was the chief resident in neurosurgery in Johns Hopkins.
In 1987, a team of 70 surgeons under the direction of Carson held the first in the history successful operation to separate Siamese twins conjoined heads, the operation lasted 22 hours.
Carson is an American doctor who overcame poverty, racism, and a violent temper to become a world-renowned neurosurgeon.
In June 2002, Carson was diagnosed with cancer.
In 2008, President George W. Bush awarded Carson the US highest civilian honor – the Presidential Medal of Freedom.
In March 2013, he announced that his work as a neurosurgeon came to an end. Ben Carson officially retired on July 1, 2013, having worked for 36 years.
Carson is a member of the US Republican Party, the opponent of abortion and gay marriage. He criticizes liberal Republicans. 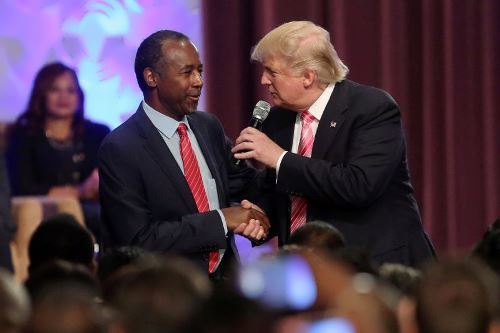 Personal life
Carson met his future wife Candy Rustin in 1971 when they were students at Yale University. They got married in 1975 and have three sons, Ben Jr., Royce, and Murray.
In 1994, Carson and his wife started the Carson Scholars Fund, which awards scholarships to students in grades 4–11 for “academic excellence and humanitarian qualities”.
Carson is a lacto-ovo vegetarian. He has said his main reason for becoming vegetarian was health concerns. 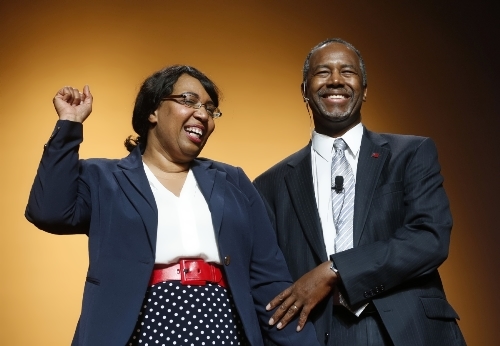 Books
(1990) Gifted Hands: The Ben Carson Story
(1996) Think Big
(2000) The Big Picture, Zondervan Publishing
(2008) Take The Risk, Zondervan Publishing
(2009) Gifted Hands: The Ben Carson Story
(2011) America the Beautiful: Rediscovering What Made This Nation Great
(2014) One Nation: What We Can All Do to Save America’s Future
(2014) One Vote: Make Your Voice Heard
The last book, One Nation (2014), became a best seller according to the New York Times, beating Hillary Clinton’s Hard Choices.

Gifted Hands:. The Ben Carson Story is a TV movie directed by Thomas Carter, based on real events. 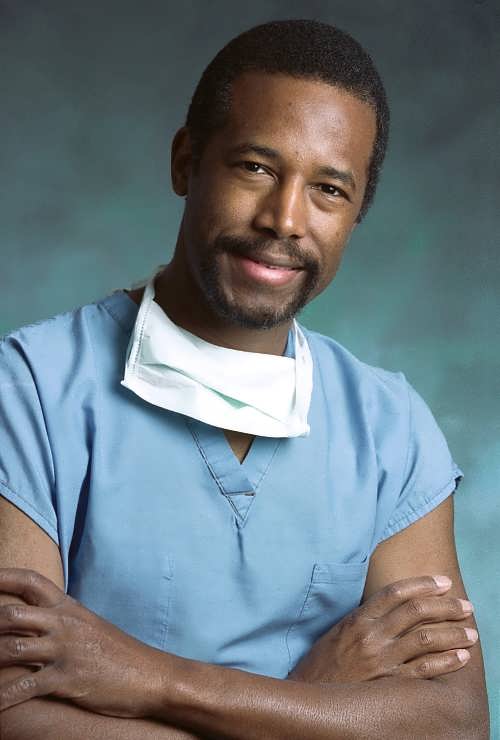 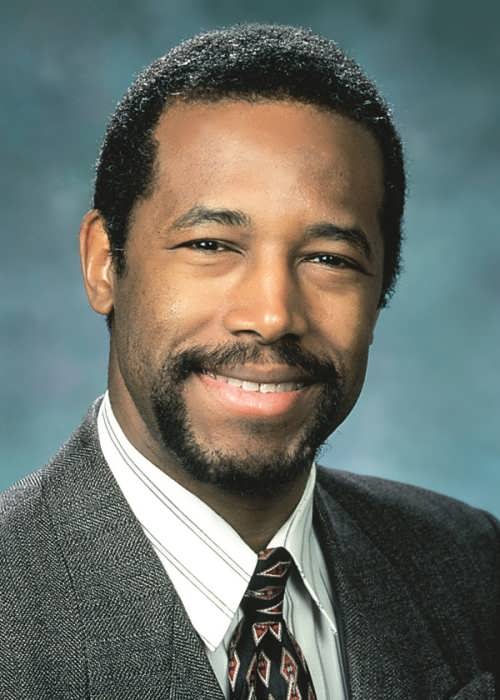 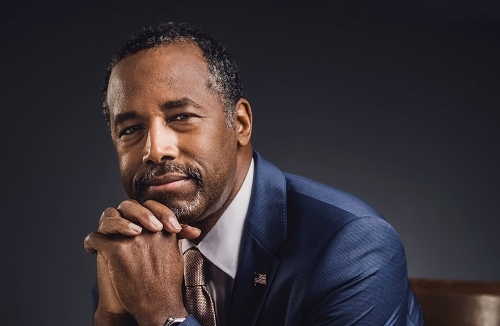 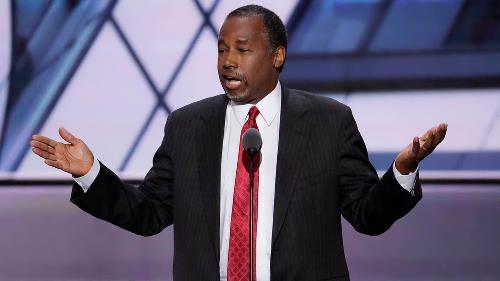 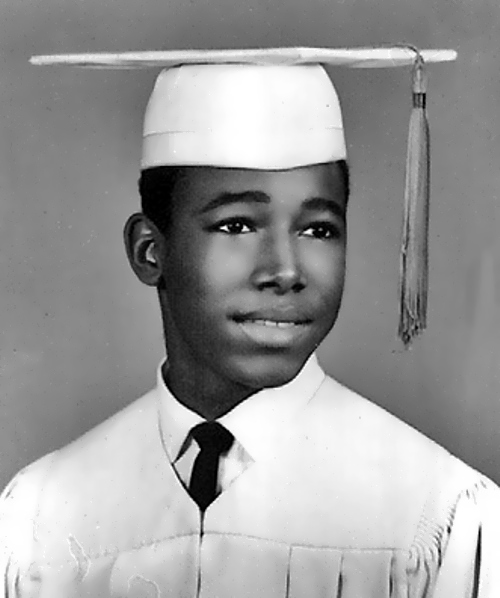 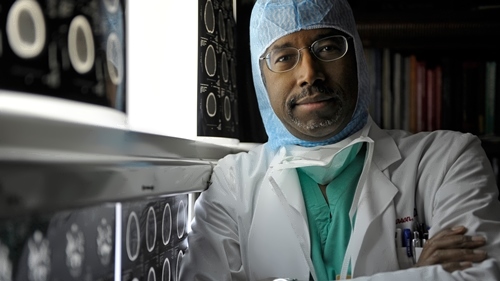 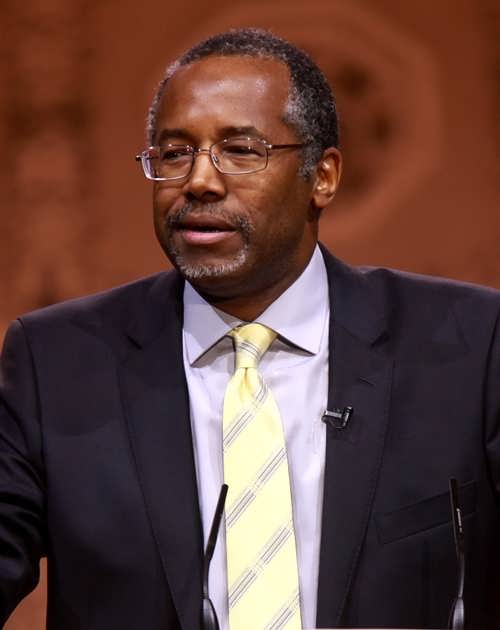 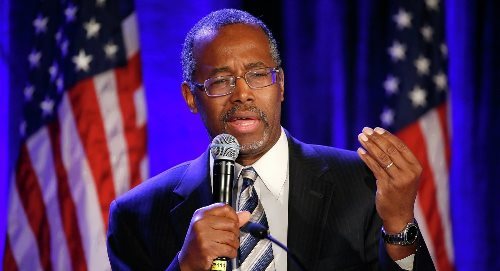 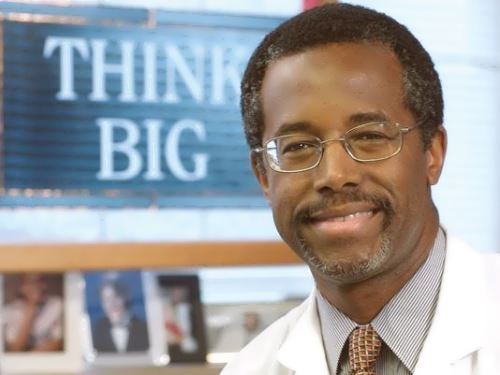 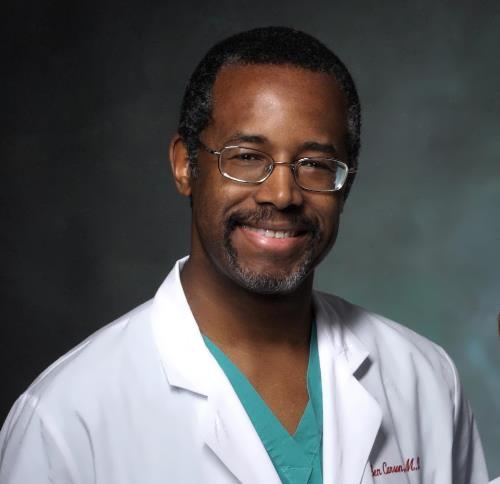 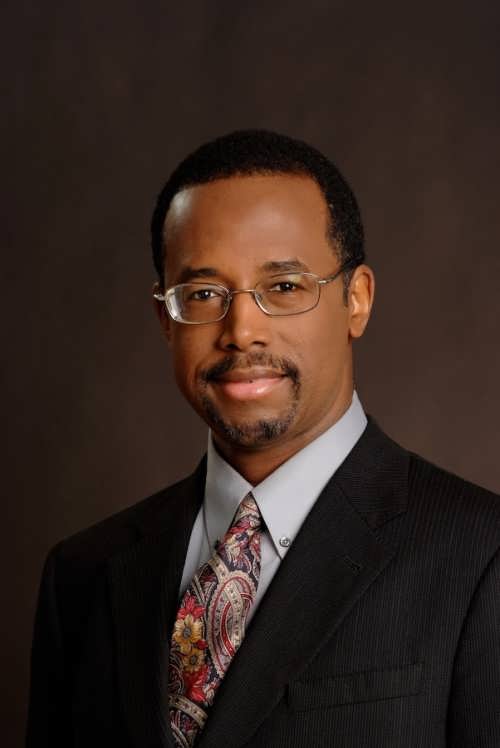 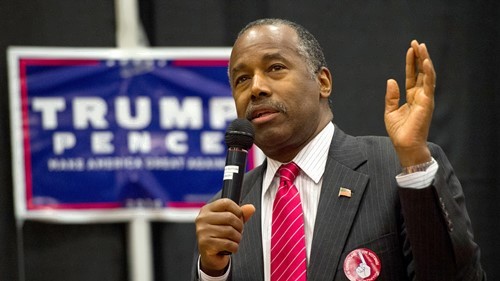 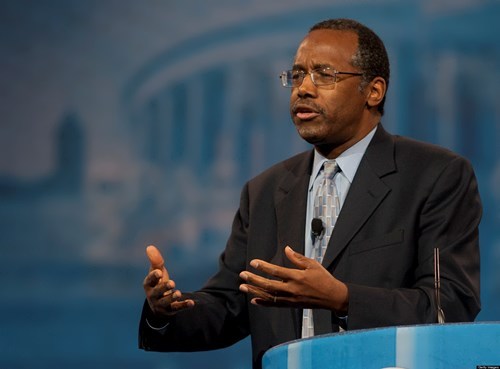