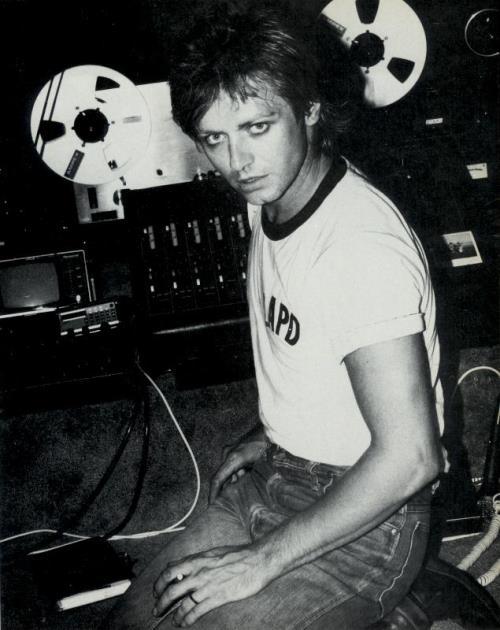 Benjamin Orr was an American rock singer and bass player, best known as the founder and member of the rock band The Cars.
Benjamin Orsechowski was born on September 8, 1947 in Cleveland, Ohio, into a family of Russian and Czechoslovak parents. He shortened his name upon turning professional. Young Benjamin was expelled from high-school with one ambition in mind to achieve success. It was a slow process, however. He was a leader of Ohio rock band The Grasshoppers filling most band roles at one time or another. In 1965, the band released two singles – Mod Socks and Pink Champagne (And Red Roses), the last of which was composed by Orzhechowski. The group disappeared in 1967, when two of its members were drafted into the army.

Shortly after the split of this band Orr encountered vocalist/guitarist Rik Ocasek at a party in 1968. They eventually became The Cars.
By 1976, the band were finally complete: Orr took up the bass, as Elliot Easton (guitar), Greg Hawkes (keyboards) and David Robinson (ex-Modern Lovers, drums). Initial success was greater in Europe, with My Best Friend’s Girl (1978) climbing into the UK Top Five. The best of The Cars shiny new wave hits were Let’s Go (1979) and Shake It Up (1982). Though the ballad Drive (1984) provoked the strongest reaction.
In a 12-year career, The Cars racked up more than 20 million sales. Just prior to their split, Benjamin Orr issued his own solo album, The Lace (1986).
Later he joined a super group called Big People.

In May 2000 Benjamin was hospitalized due to pancreatic cancer. Although Orr continued to play with Big People late into the year, his condition was deemed inoperable.
He died on October 3, 2000 at his Atlanta home just weeks after his band’s final show.
Ric Ocasek composed and recorded the song Silver, dedicating it to Ben. This composition was included in his solo album Nexterday released in 2005. 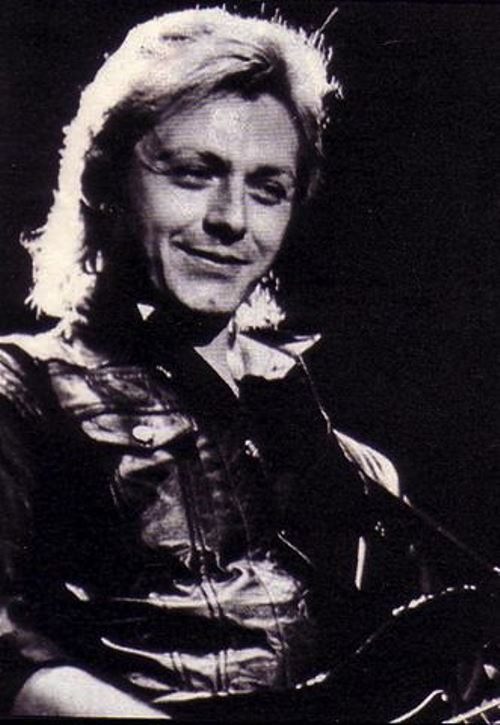 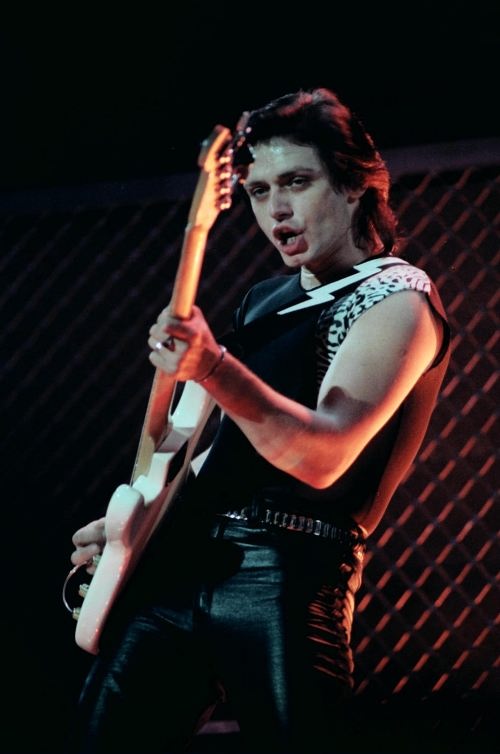 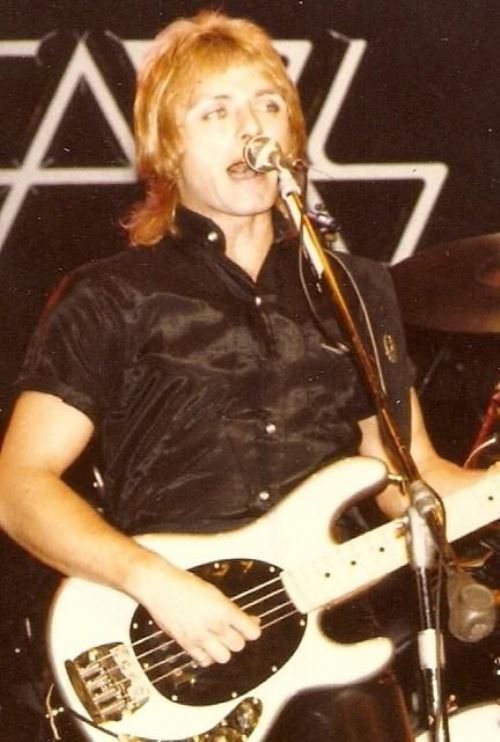 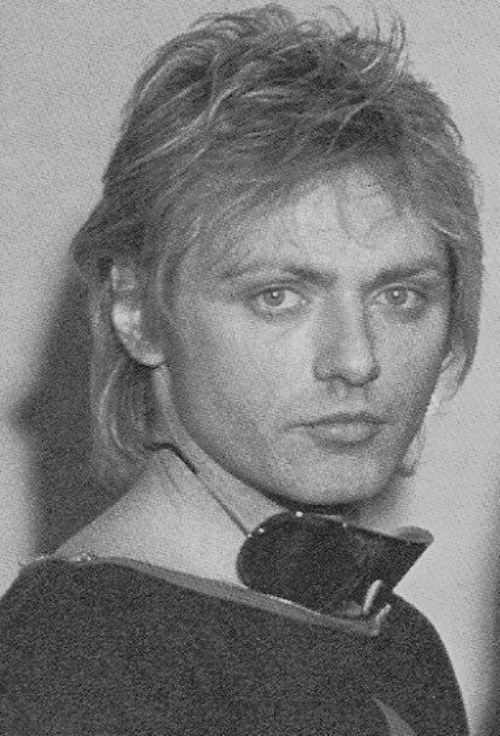 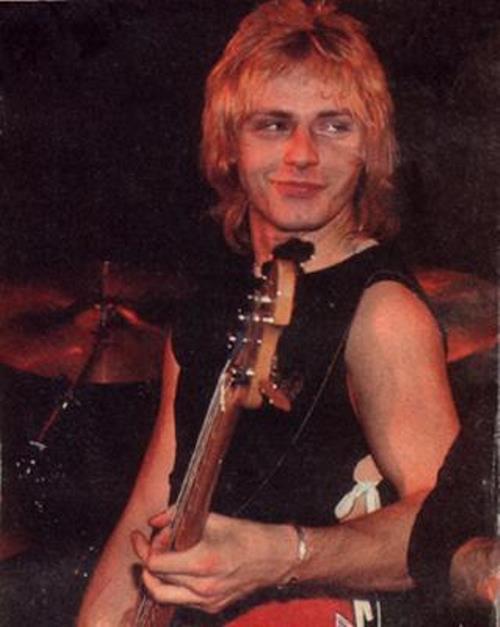 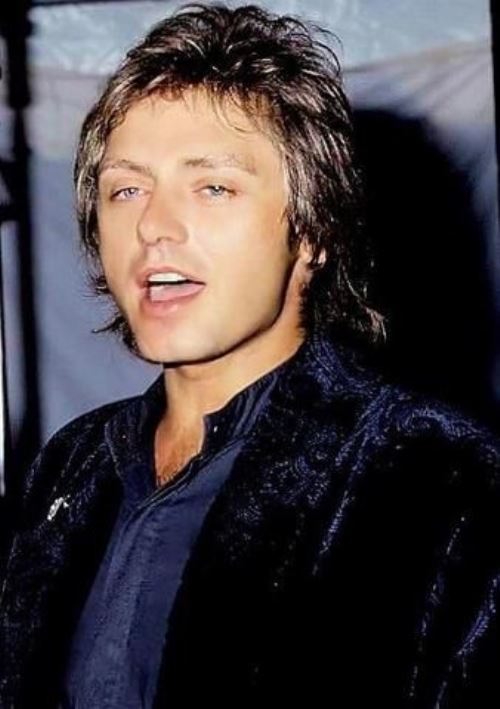 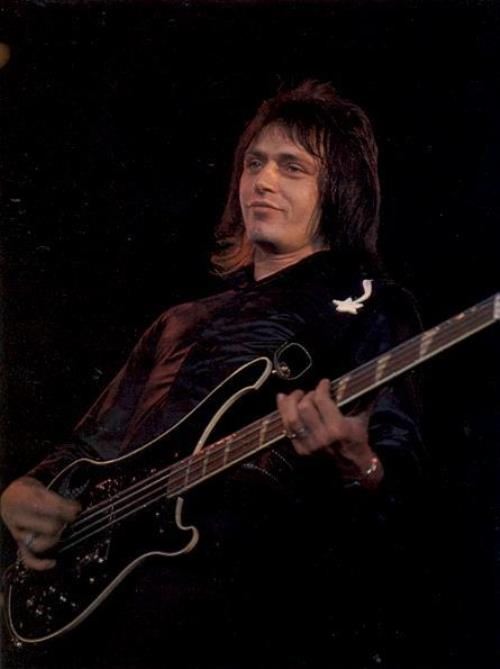 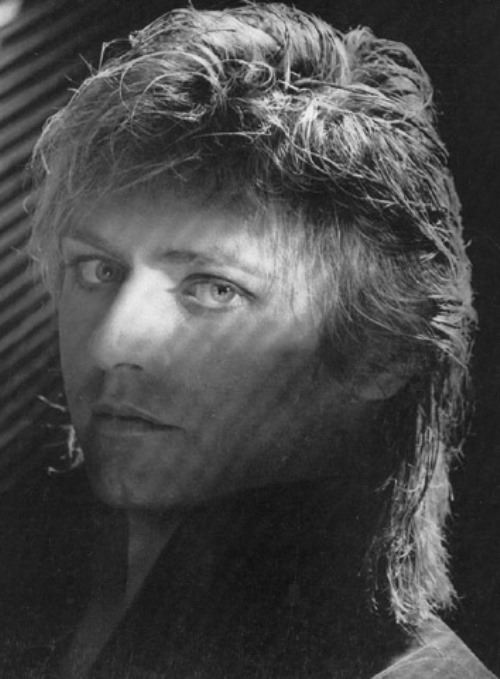 Member of the rock band The Cars 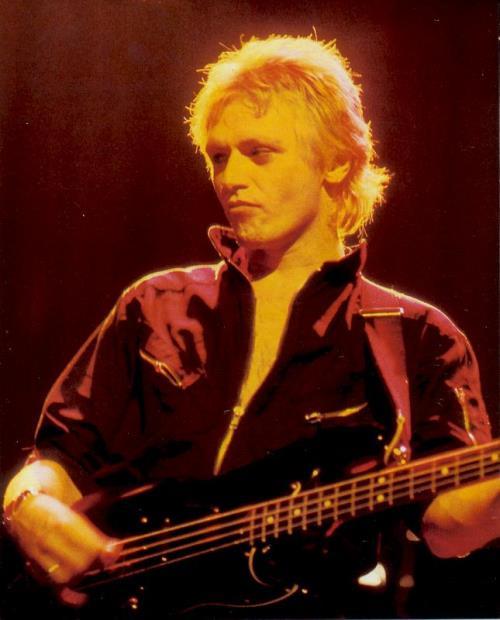 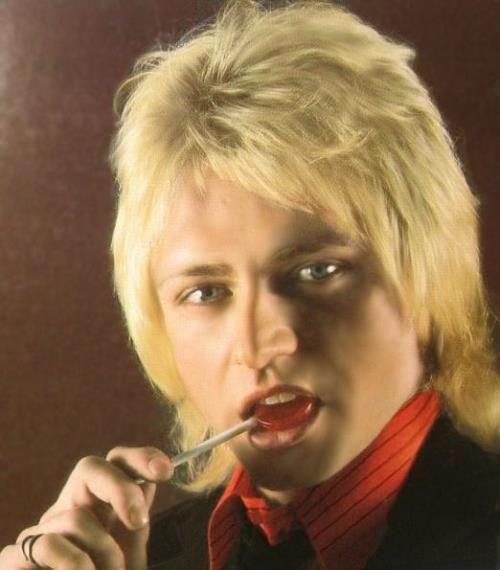 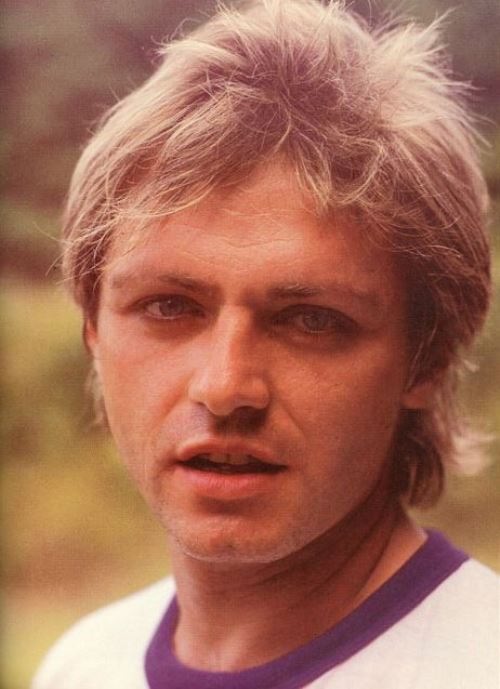 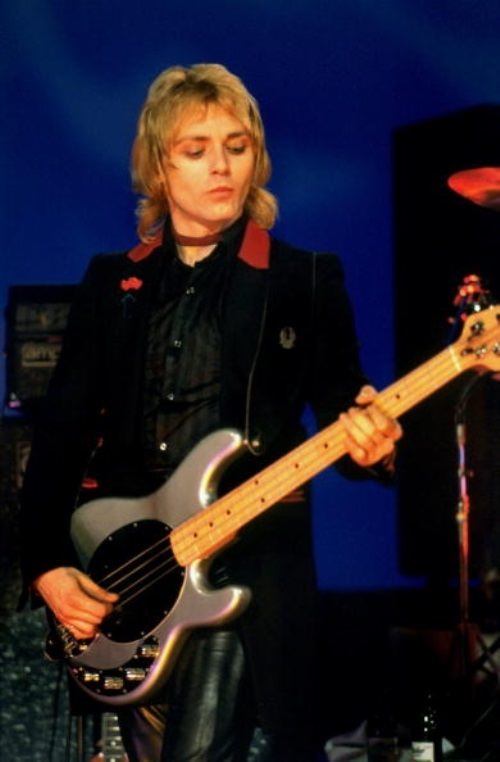 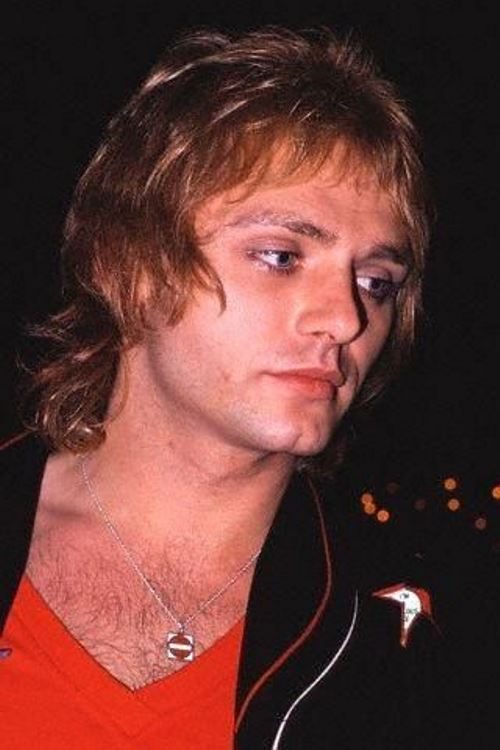 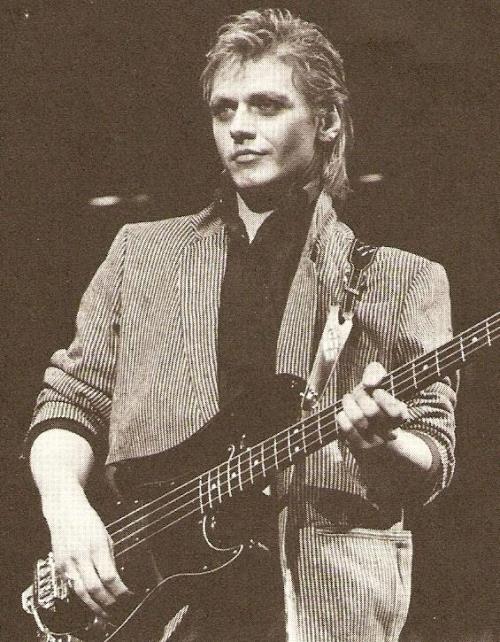 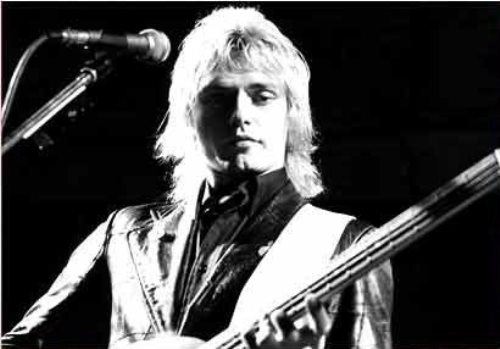