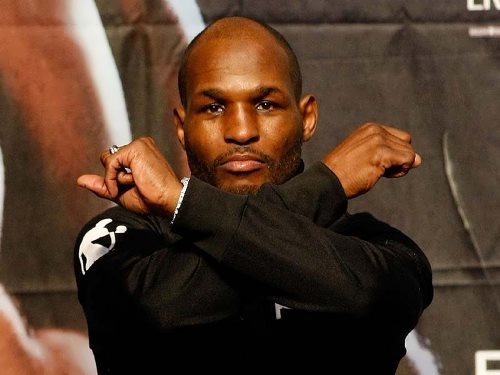 Bernard Hopkins is an American professional boxer. He is the world champion in the middle weight (IBF version 1994-2005; WBC version 2001-2005; WBA version 2001-2005; WBO version 2004-2005) and light heavyweight (IBO version 2006; WBC version 2011-2012; IBF version 2013-2014; WBA super version 2014) categories. Bernard is the best pound for pound boxer according to The Ring magazine (2002, 2004). He is the first boxer who became world champion according to 4 basic versions of the world, as well as The Ring magazine. At the age of 49 he combined two titles.
Bernard Hopkins was born on January 15, 1965, Philadelphia, Pennsylvania. At the age of 13 he was a criminal, attacked people and had three stab wounds. 17-year-old boy was sentenced to 18 years in prison. In 1988, after nearly five years of imprisonment, Bernard was released. He converted to Islam and decided to give up criminal life. Bernard chose boxing.

In October 1988 he made his debut at light heavyweight. However he lost to Clinton Mitchell in the first fight. After that he left boxing for a year and a half.
In February 1990, Hopkins returned to the ring.
In January 1992, Hopkins won Dennis Milton by TKO. In April 1992, Hopkins defeated Randy Smith. In February 1993, he won the fight against Gilbert Baptist.
In January 1996, he defeated Steve Frank. It was the fastest knockout in an IBF history.
In July 1997, there was a fight between Bernard and undefeated Glen Johnson which ended with Hopkins’ victory.
In September 2001 he defeated Felix Trinidad and became an absolute world champion in the middleweight. 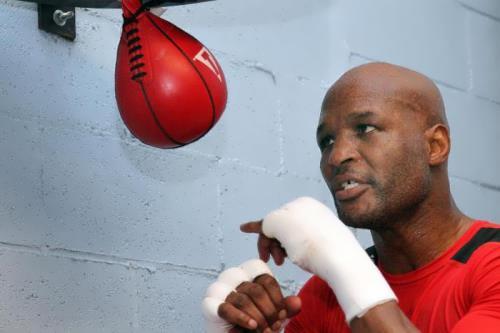 In December 2003, Hopkins won the fight against William Joppy.
In September 2004, the world middleweight champion Bernard fought against the world middleweight champion Oscar De La Hoya and won the fight. Hopkins became the first boxer who took all four major belts.
In June 2006, Hopkins defeated Antonio Tarver.
In April 2010, Hopkins won fight against Roy Jones.
In May 2011, a rematch between Bernard and world champion in the light heavyweight Jean Pascal took place. Hopkins managed to become world champion at the age of 46 years and 4 months.
In March 2013 Hopkins defeated Tavoris Cloud and became world champion at the age of 48 years 1 month and 25 days.
On October 26, 2013 Hopkins won Karo Murat and became the oldest boxer who managed to defend the title of world champion. He was 48 years and 9 months old.
49-year-old Hopkins defeated WBA champion Beibut Shumenov. So, he updated his record and also set a new record becoming the oldest boxer in history who managed to combine the world titles.
In November 2014, 49-year-old Hopkins fought against 31-year-old Russian citizen Sergei Kovalev who won the fight. 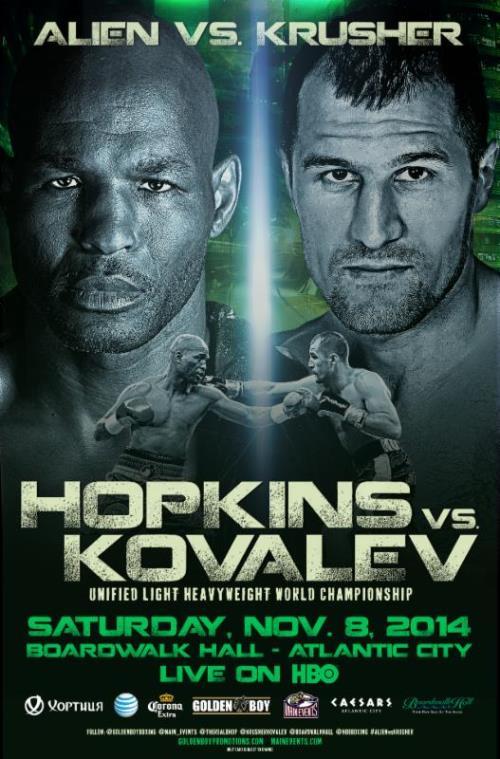 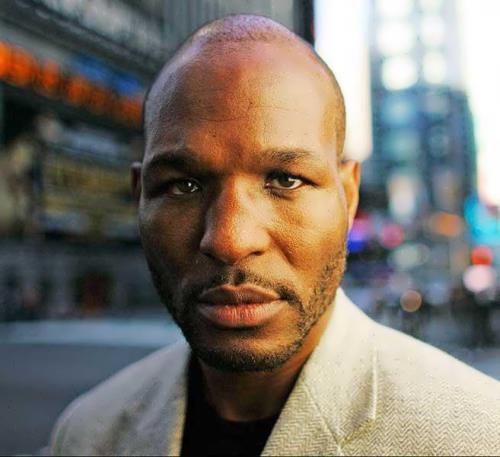 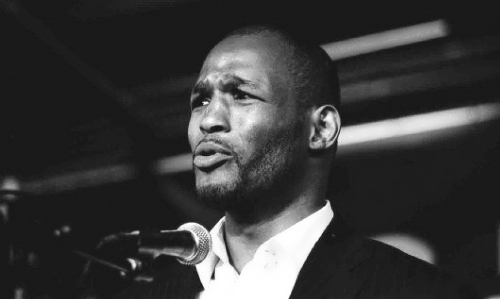 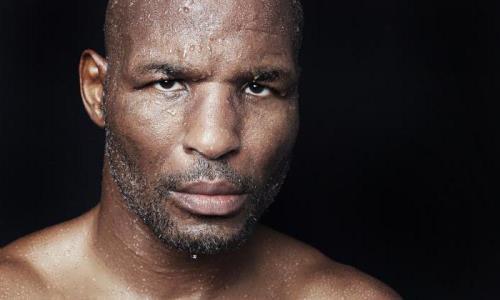 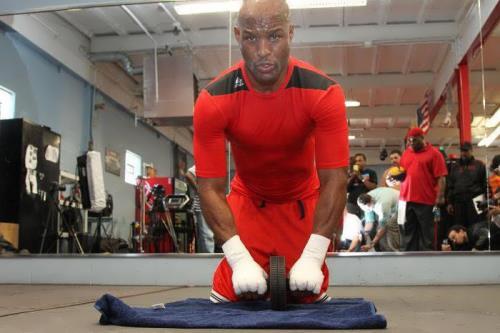 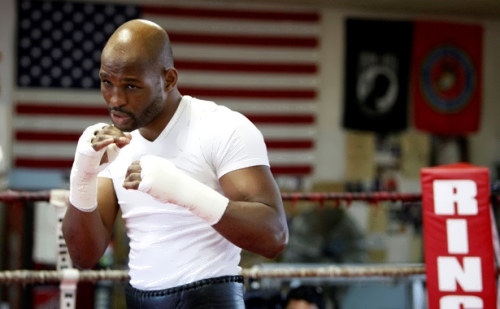 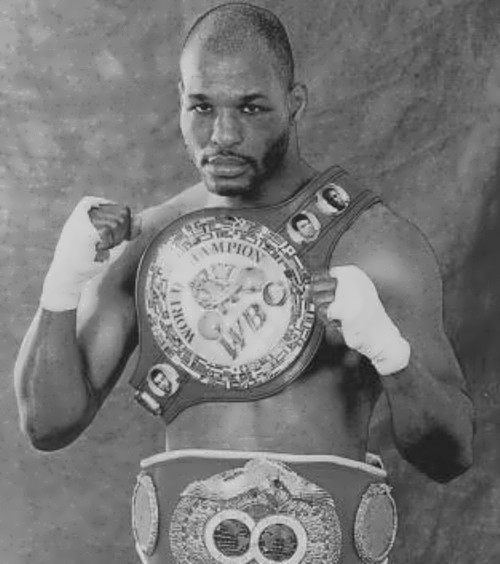 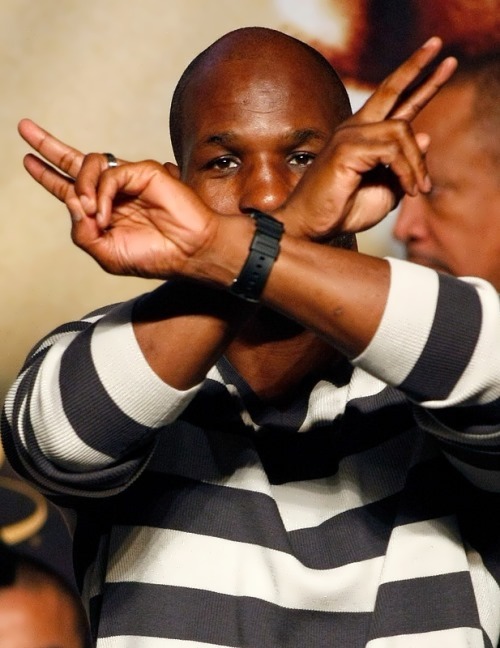 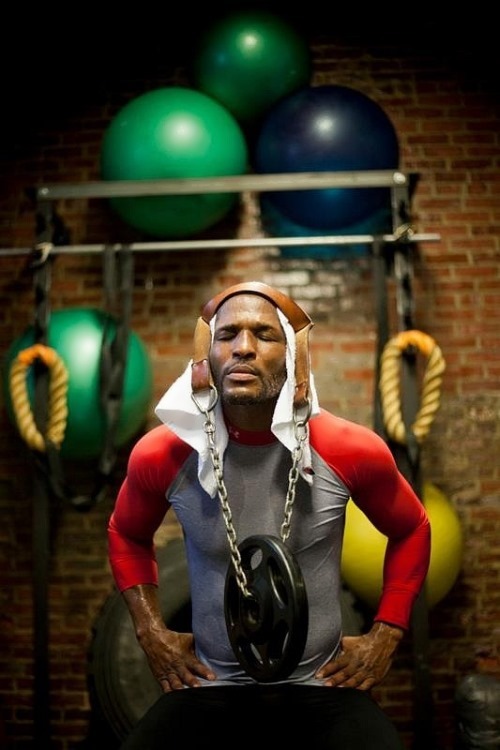 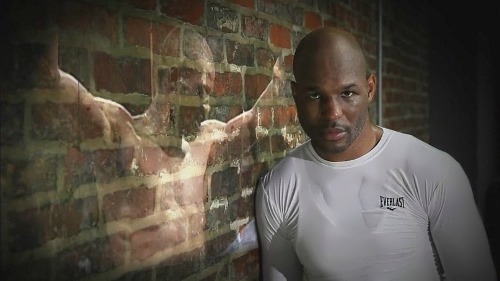 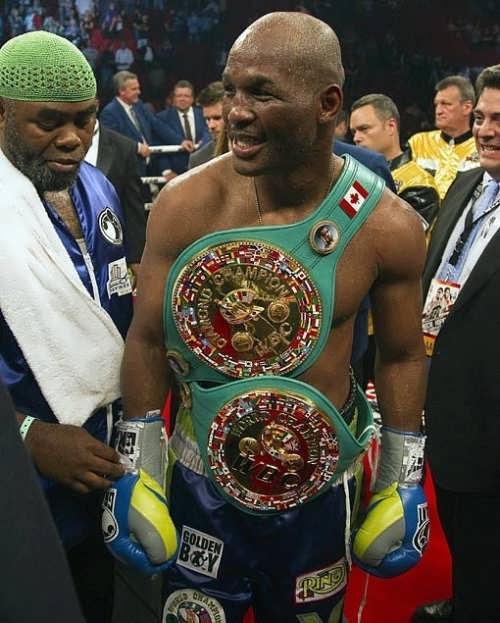 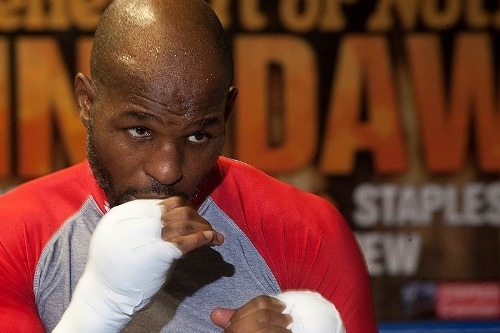