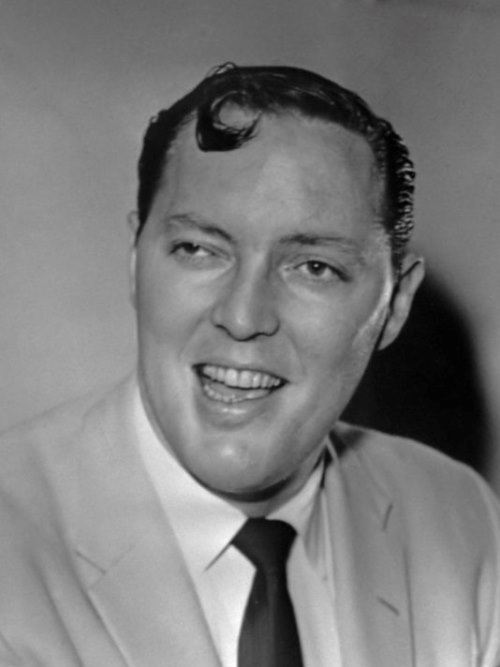 Bill Haley was a true rock ‘n’ roll pioneer.
William John Clifton Haley Jr was born on July 6, 1925 in Detroit, Michigan. He was born blind in one eye, and found in music an outlet to help him overcome the shyness. The boy was taught to play guitar by his father and at fifteen Haley fronted his own band. By the way, Haley also performed as a yodelling soloist. He worked as a DJ at Pennsylvania pop/country station WPWA.
By late 1943 Haley was a regular member of a country band, and for the next several years he sang, yodeled, and played rhythm guitar.
Haley recorded his own music with The Saddlemen. This group hit regionally with Rocket 88 (1951), the Jackie Brenston song considered by many to be rock ‘n’ roll’s first. The Saddlemen became The Comets. Rock around the Clock (1955) was actually the fourth single release by The Comets.

At first it was only a moderate hit until licensed for the title sequence of Richard Brooks’s 1955 teen-rebel movie The Blackboard Jungle. After this, the song topped Billboard’s listings and became the theme song of the young. The song became a worldwide smash, topping the charts in numerous countries. They were the first rock ’n’ roll band to achieve stardom due to exposure in this movie. In 1956 they became the first band to star in rock ’n’ roll exploitation films: Alan Freed’s Rock Around the Clock and Don’t Knock the Rock.
But, for all phenomenal success, Haley was never a rich man, because his business manager took the band into bankruptcy.
1974 brought renewed interest in Rock around the Clock, but the death of his longtime friend and sax-player Rudy Pompilli affected Haley enormously. The singer became withdrawn as a result, and his touring days ended with a 1979 performance in South America. 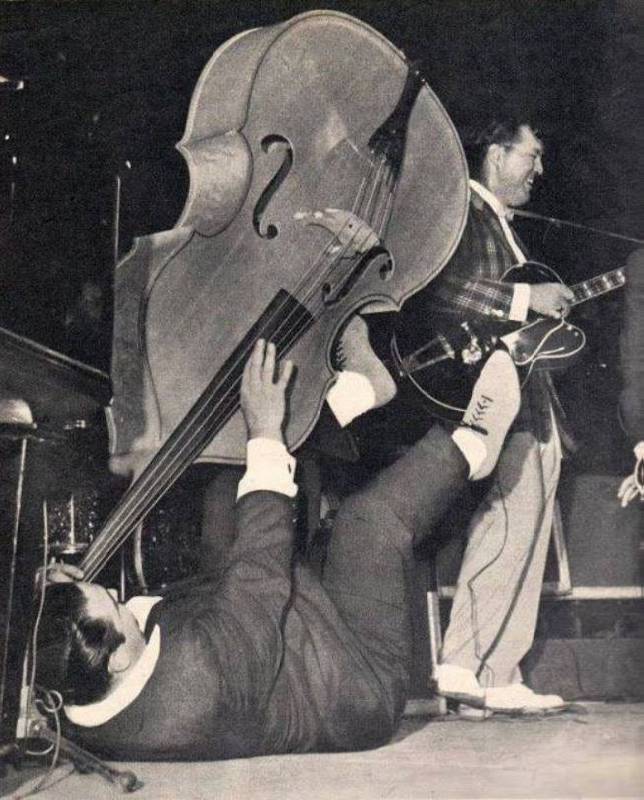 Haley spent the last six years of his life at a modest home in Harlingen, Texas. He was believed to be suffering from Alzheimer’s disease and had also become a heavy drinker. Just hours after he had spoken on the phone to his two sons, he was found dead in his house on February 9, 1981. He was 55.
Haley was married three times and had at least eight children. John W. Haley, his eldest son, is the author of his father’s biography Sounds and Glory, his younger daughter became a promising musician. Scott Haley is an outstanding athlete, and Pedro Haley’s younger son is also a musician.
The musician was posthumously inducted into the Rock and Roll Hall of Fame in 1987.
The International Astronomical Union named the asteroid 79896 after Bill Haley in February 2006 in honor of the 25th anniversary of the death of the musician. 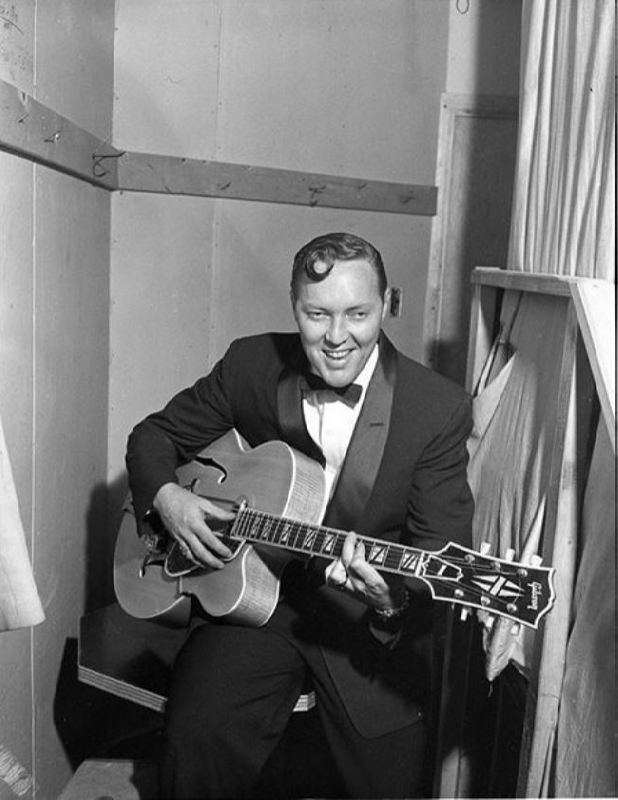 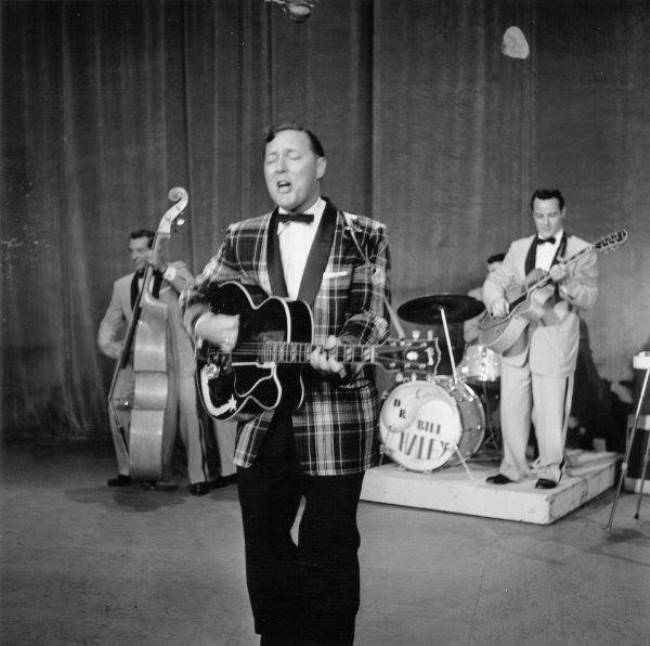 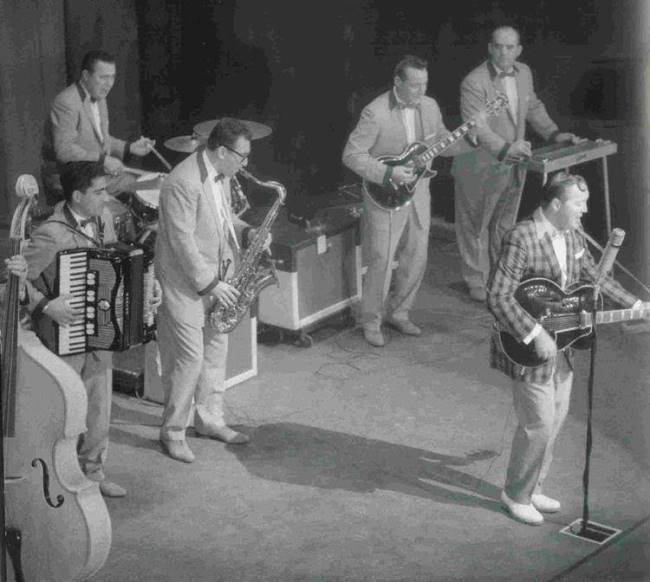 Bill Haley and his Comets 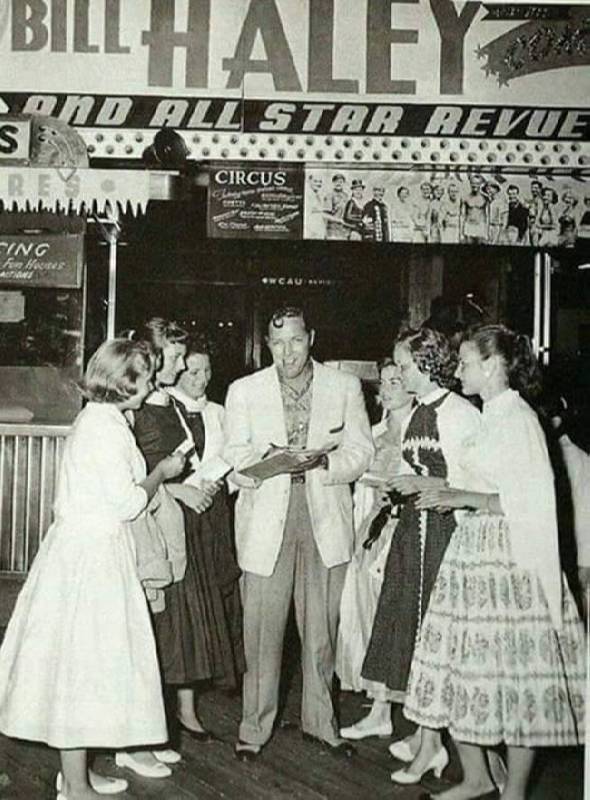 Bill Haley and his fans 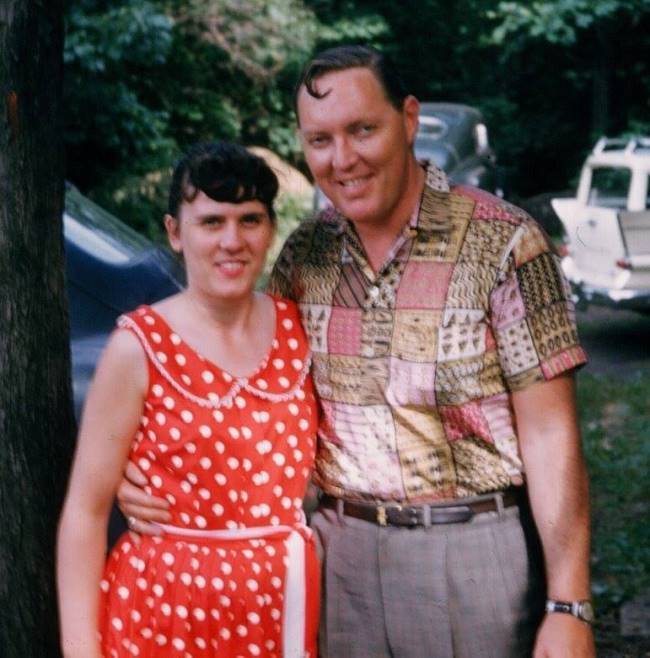 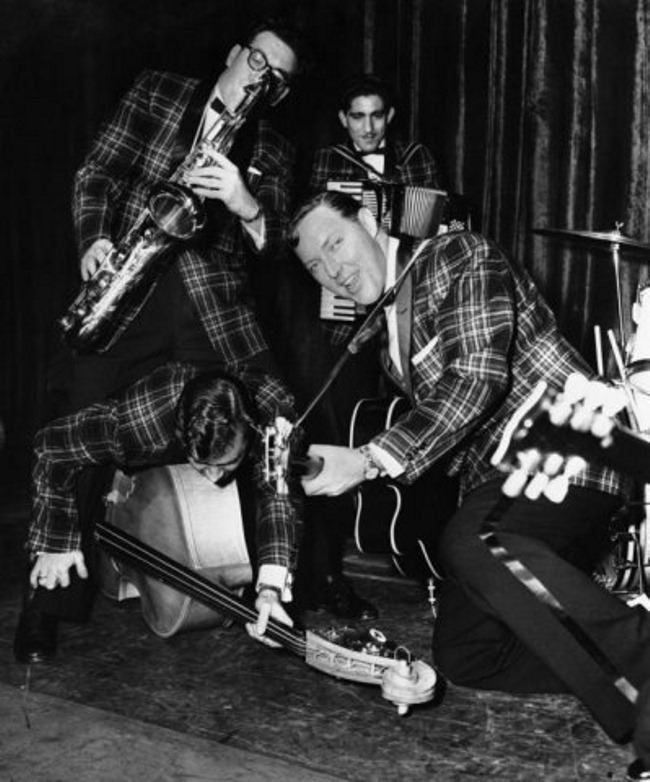 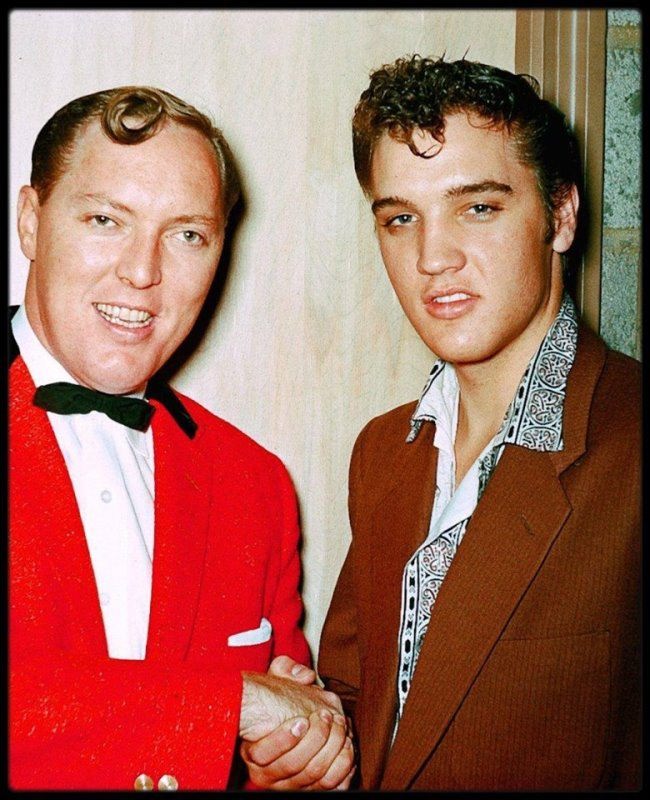 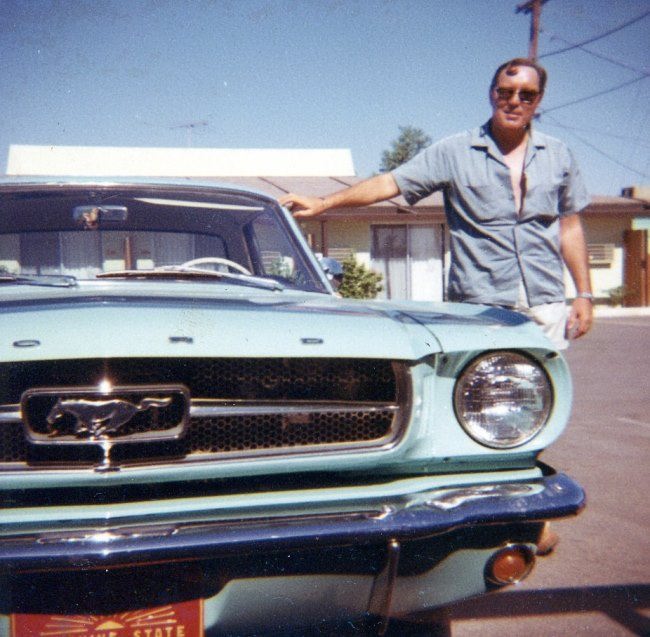 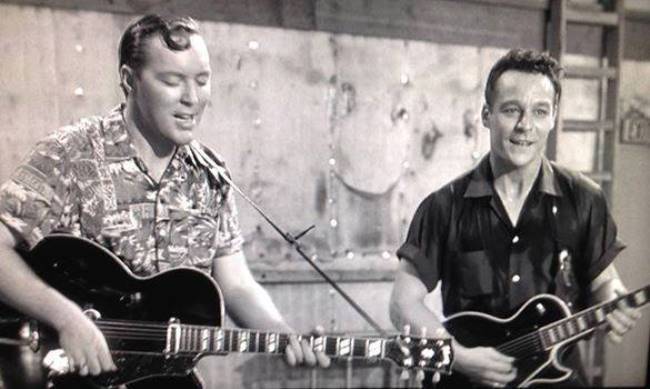 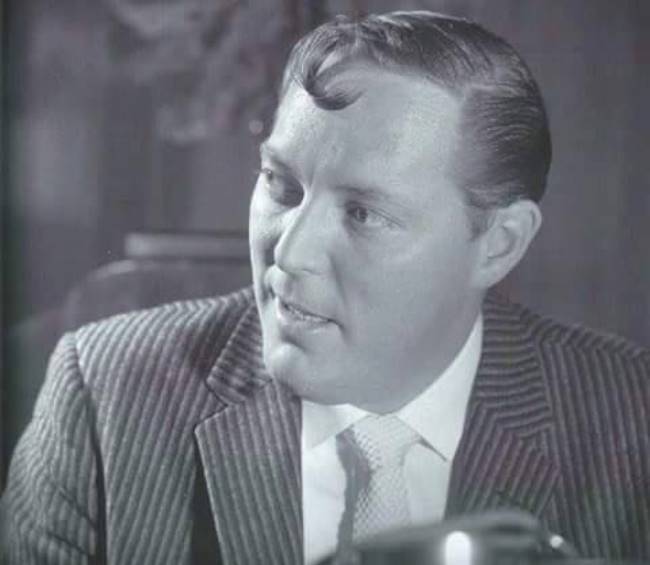 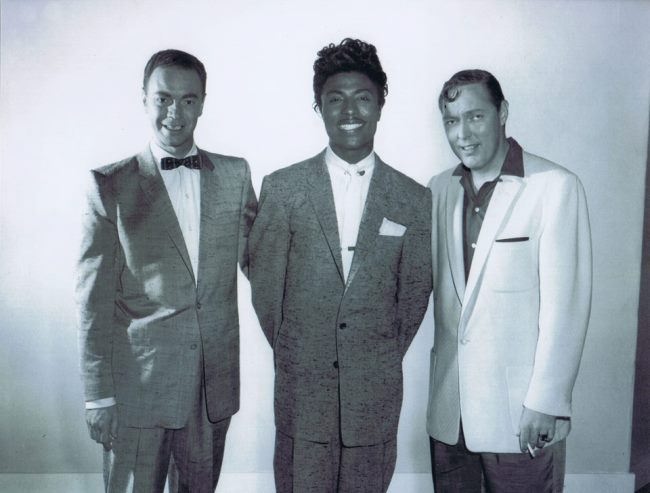 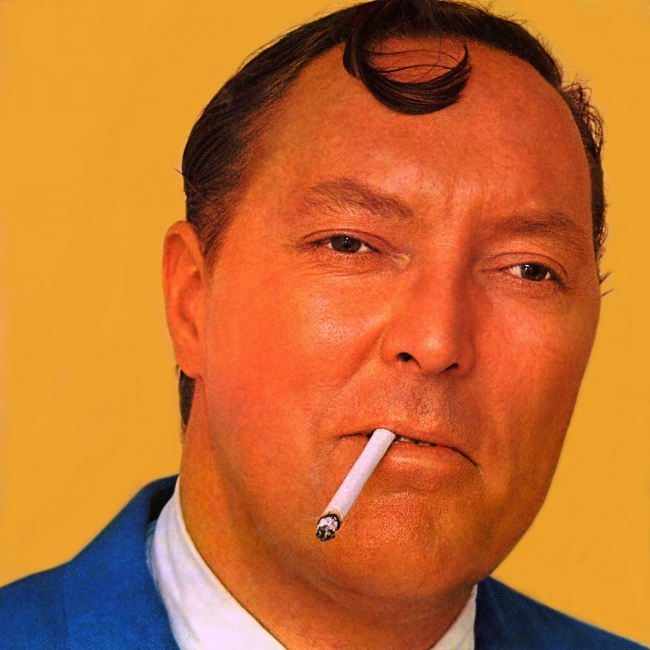 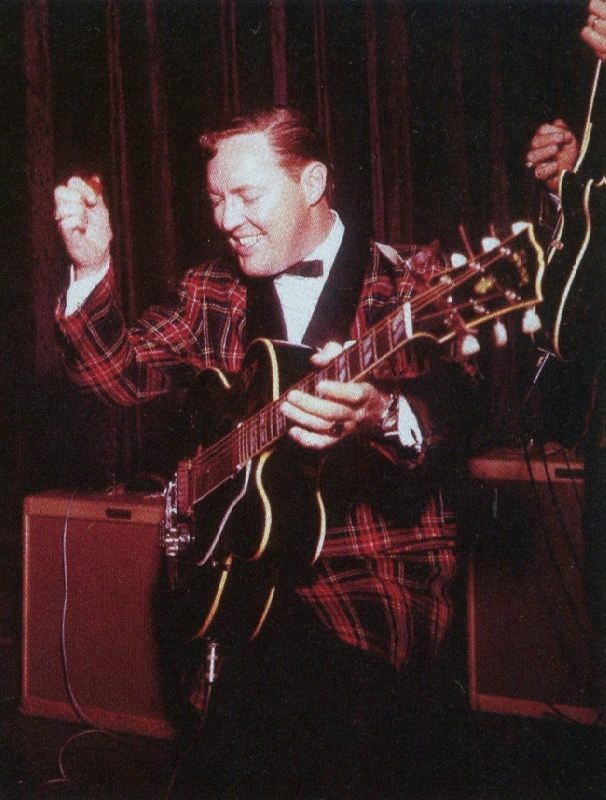 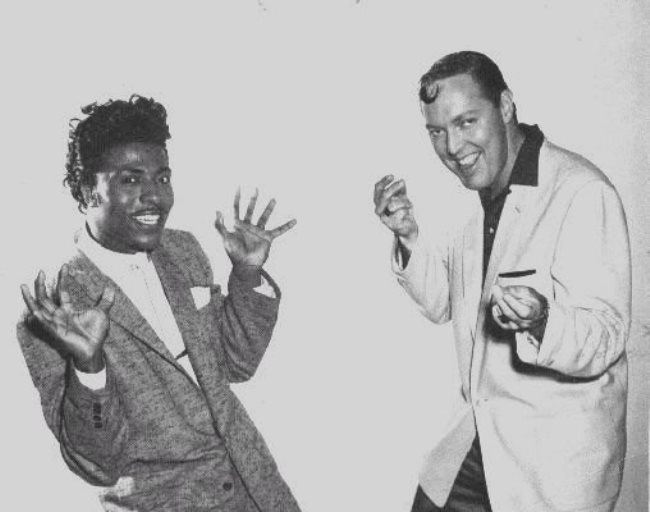 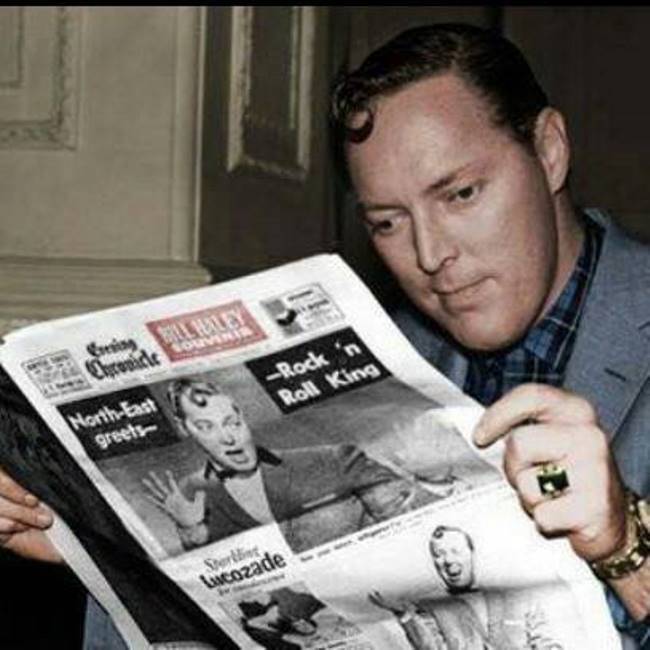 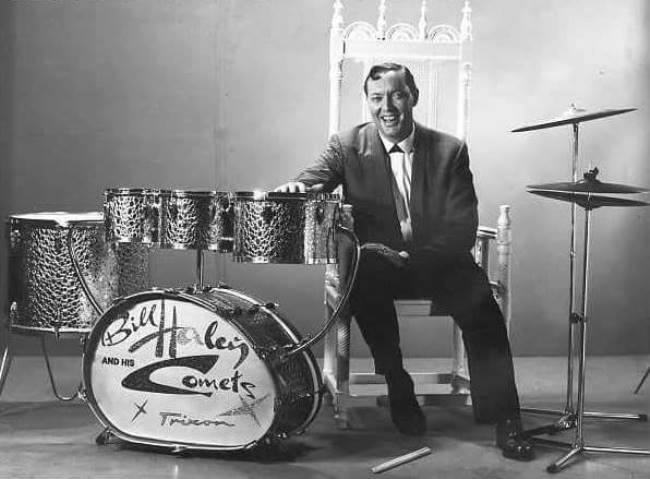 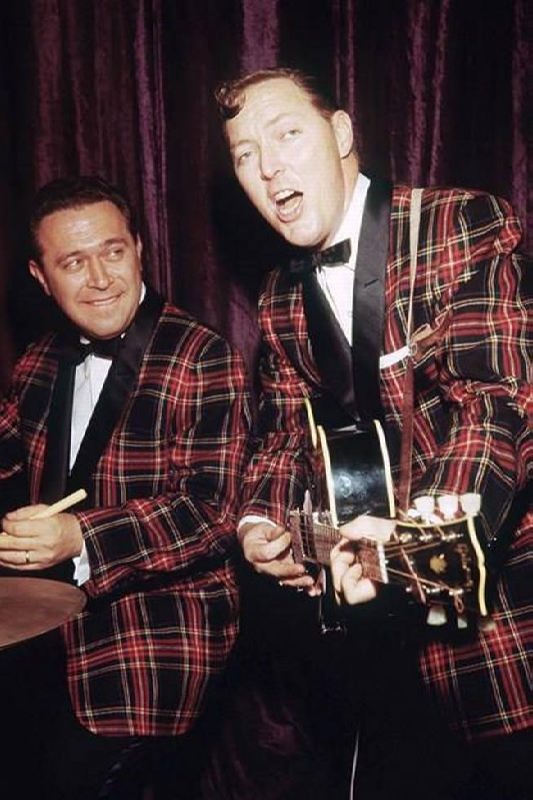 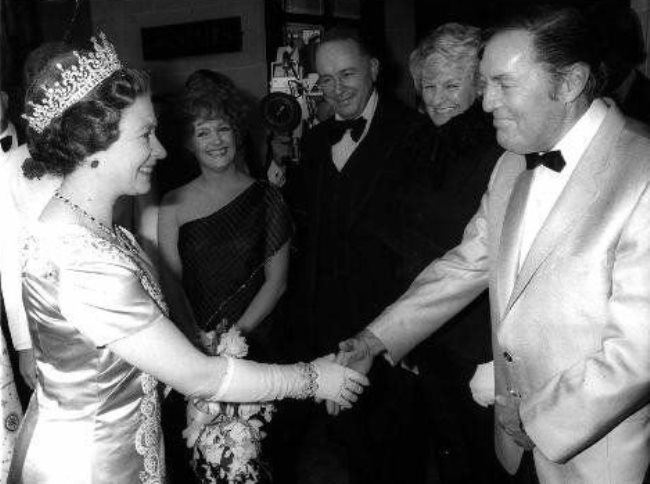 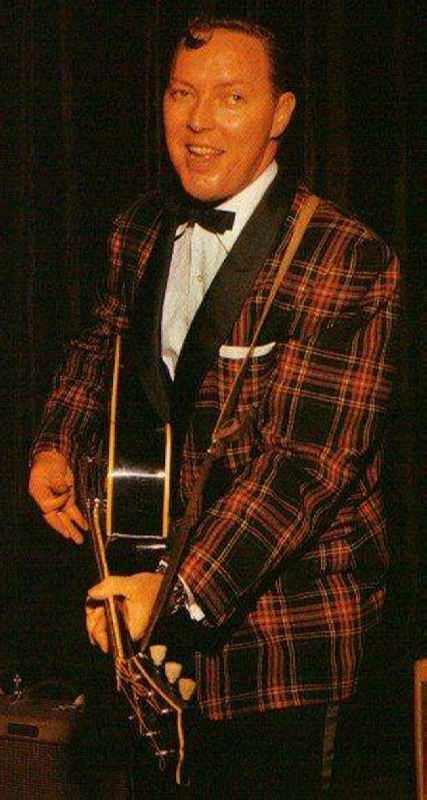 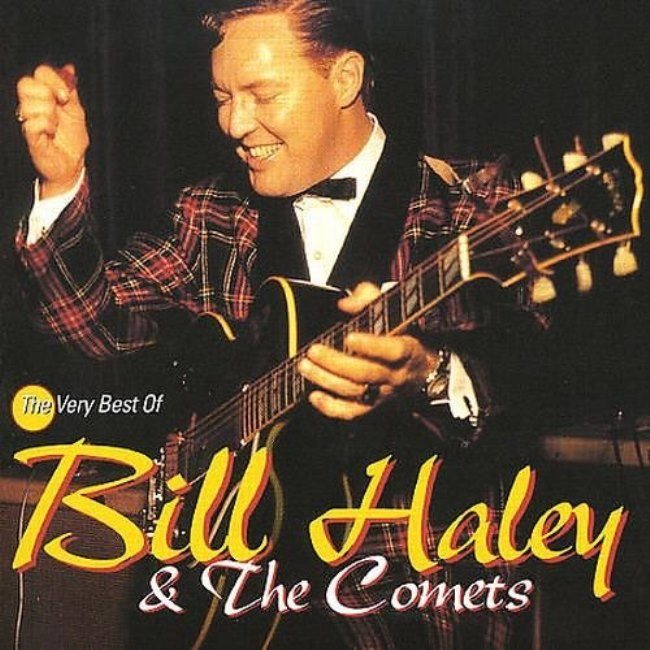 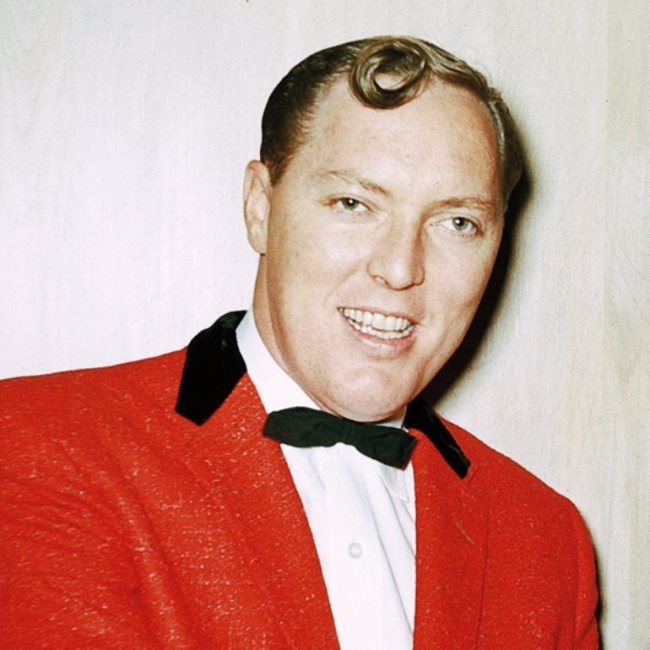 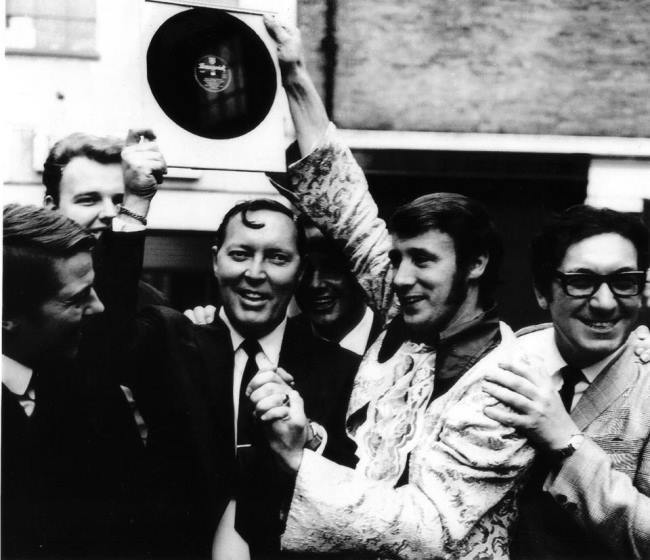 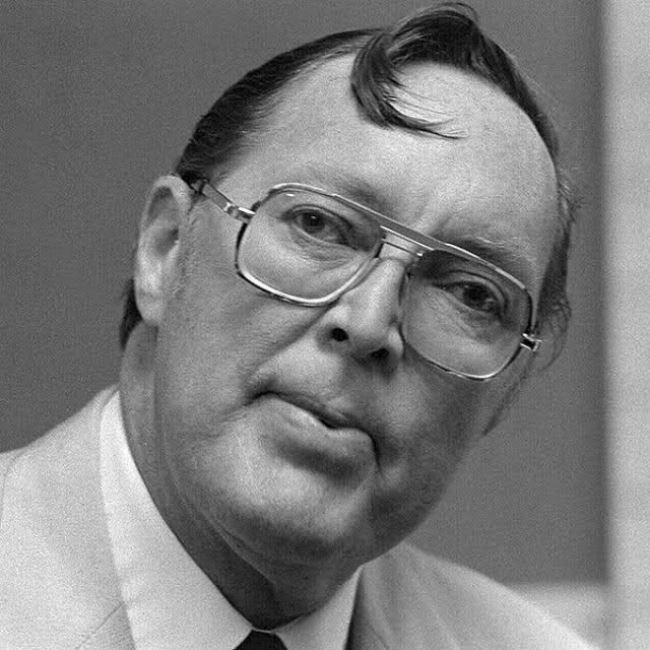 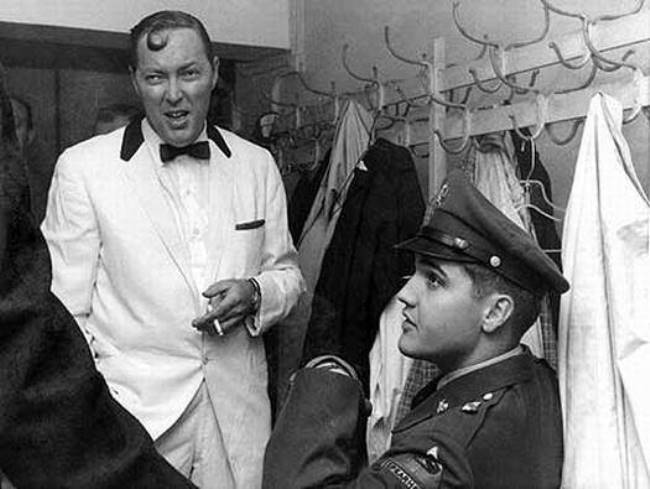 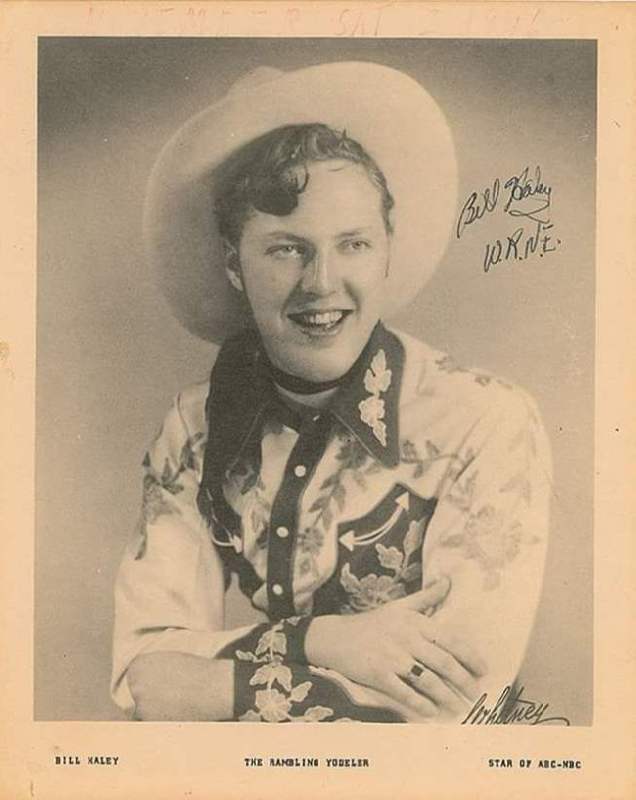