Bo Diddley is an American singer, guitarist, songwriter. He helped build the rhythmic foundations of rock and roll with a string of hits during the mid-1950s. He received an honorary Grammy Award for Life Achievement (1998) and is one of the twenty greatest musicians in the history of rock and roll (according to Rolling Stone magazine). In 2005, Bo Diddley celebrated the sixtyth anniversary of his musical career in Australia and Europe. In May 2007, the musician suffered a stroke on the stage right during the concert, after which he lost the ability to speak.
Diddley was born Ellas McDaniel on December 30, 1928 in McComb, Mississippi. At the age of eight he moved to Chicago where he was undoubtedly exposed to these traditions.

The boy had been adopted and brought up by his aunt, Gussie McDaniel, and took on her last name in his early years. His sister, Lucille, bought Diddley his first guitar when he was 13. He attended Foster Vocational High School, where he learned to build violins and guitars, but quit school to work manual labor jobs and play on street corners.
Bo Diddley’s first live television experience was on the influential Ed Sullivan Show in November 1955 – and it was almost his last.
Diddley released a few albums in the 1980s and 1990s with his own company, BoKay Productions, and other small labels. 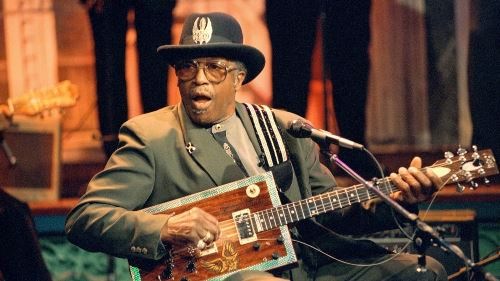 Bo Diddley died surrounded by his extended family at his home in Archer, Florida, on 2 June 2008. The musician’s last words were: “Wow – I’m going to heaven”. Diddley’s funeral was apparently a sight to behold. Aside from the many tributes paid by fellow musicians, he also received accolades from then-President George W Bush, the US House of Representatives, plus the University of Florida, who honored Diddley’s memory with a posthumous doctorate in Fine Arts for his unarguable influence on popular music.
During his lifetime, Bo Diddley also took his place in both the Rock ‘n’ Roll and Rockabilly Halls of Fame.
His long career and his rectangular guitar had left an indelible mark on rock ‘n’ roll.
One of the most frequently performed songs of Bo Diddley was Road Runner. Its versions were recorded by The Pretty Things, Humble Pie, Aerosmith, garage groups Phantoms, Arons, Shanes, at concerts it was performed by The Who. In honor of this song the garage group The Road Runners was named. 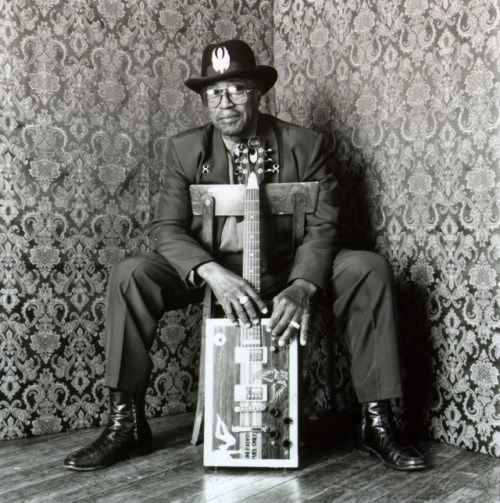 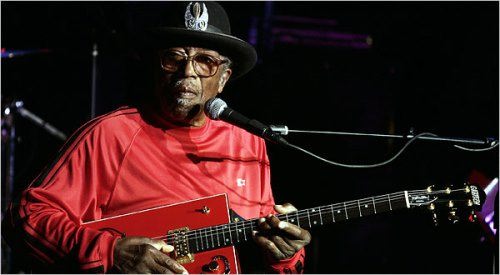 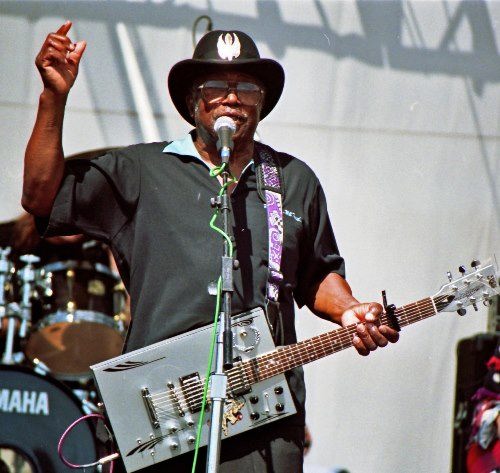 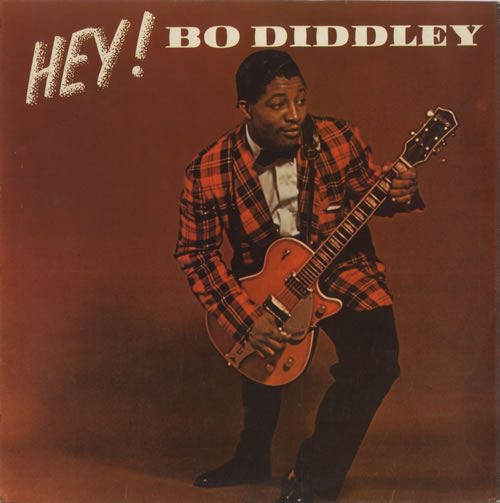 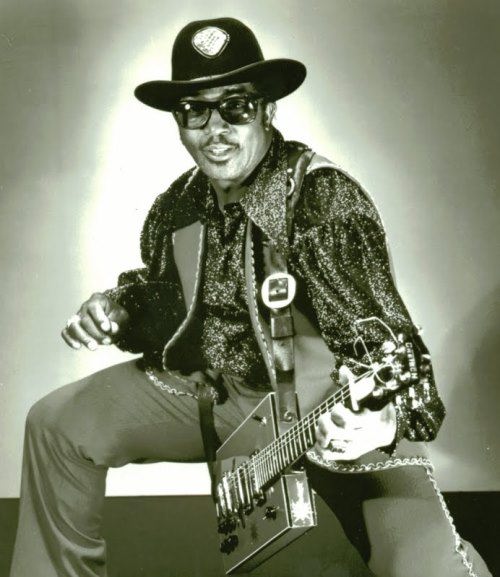 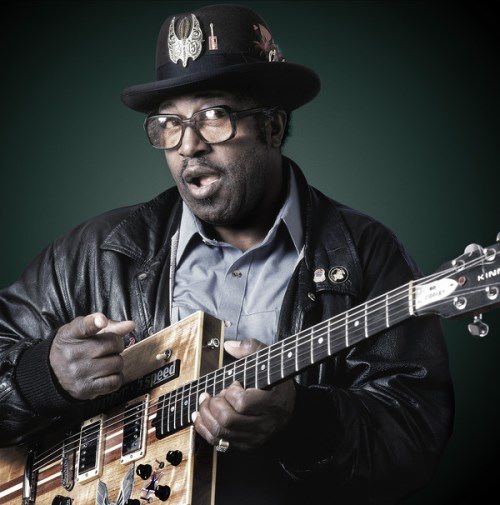 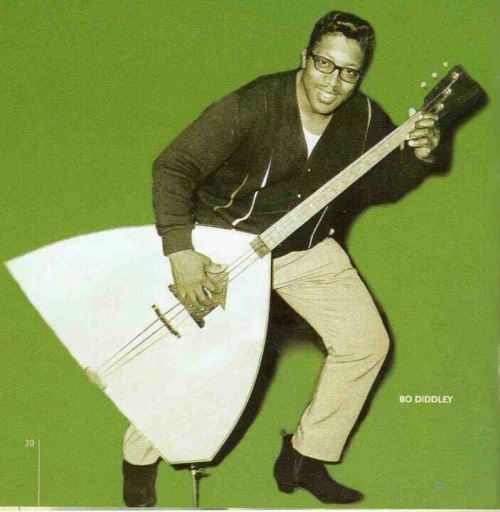 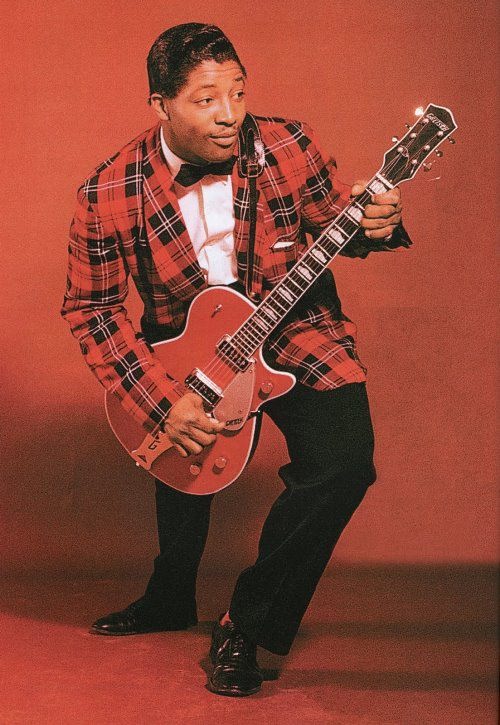 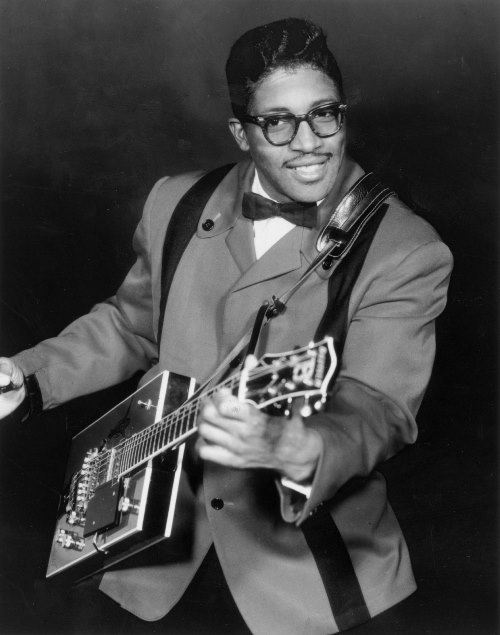 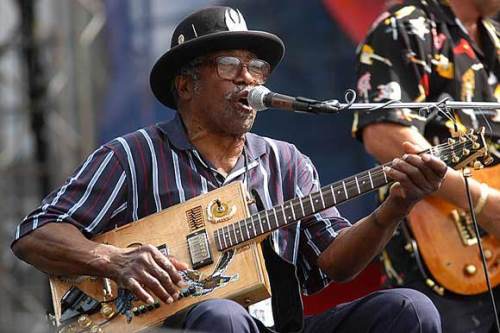 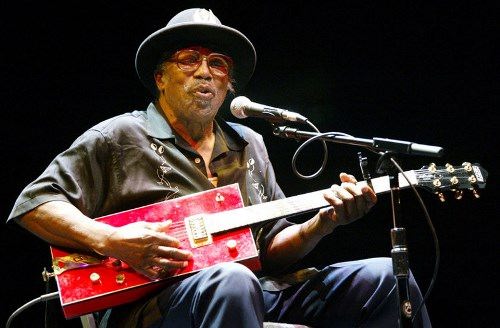 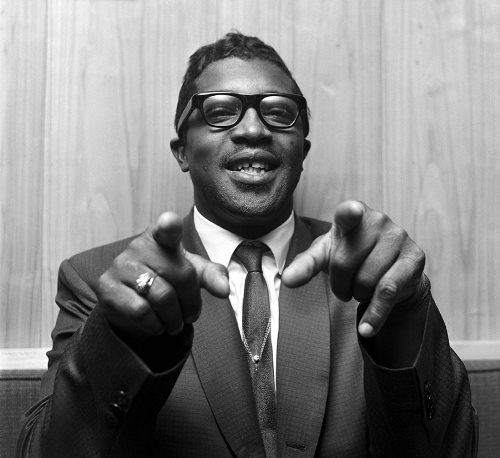 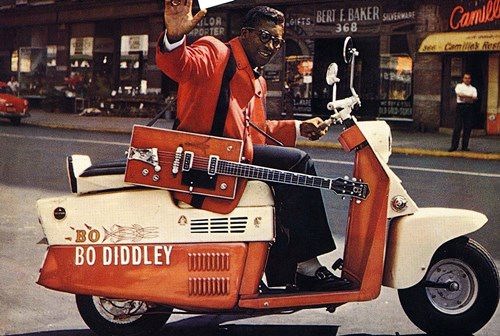 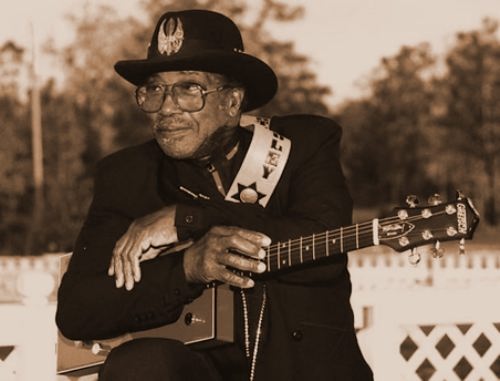 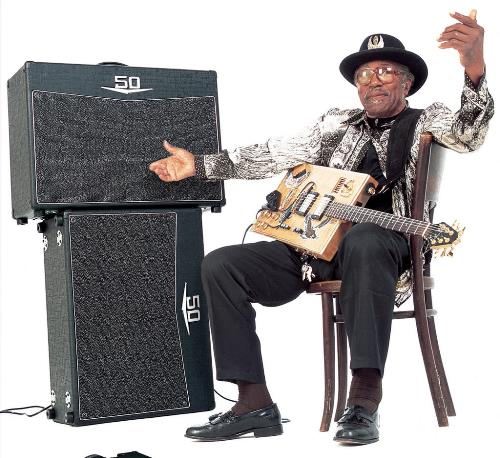 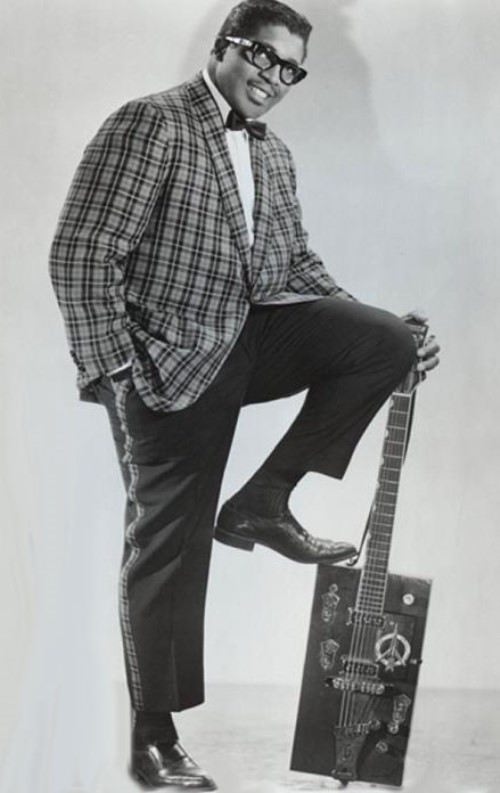 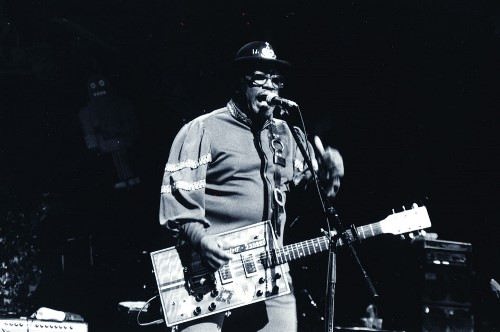 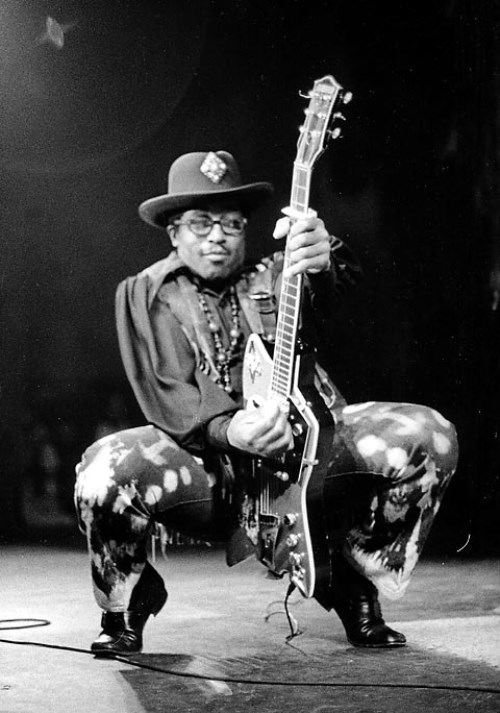 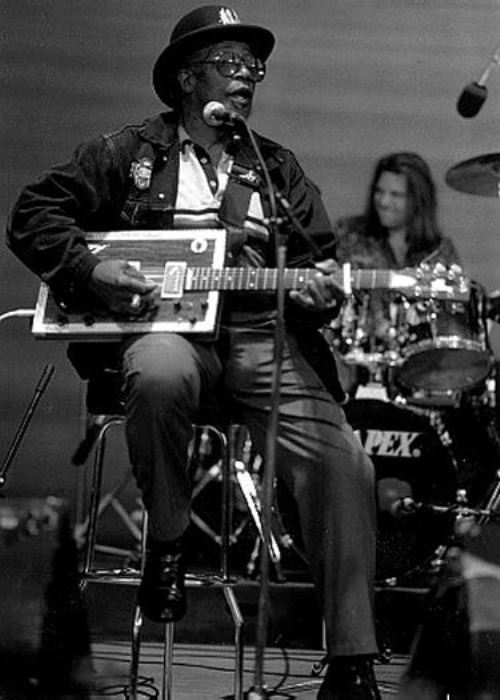