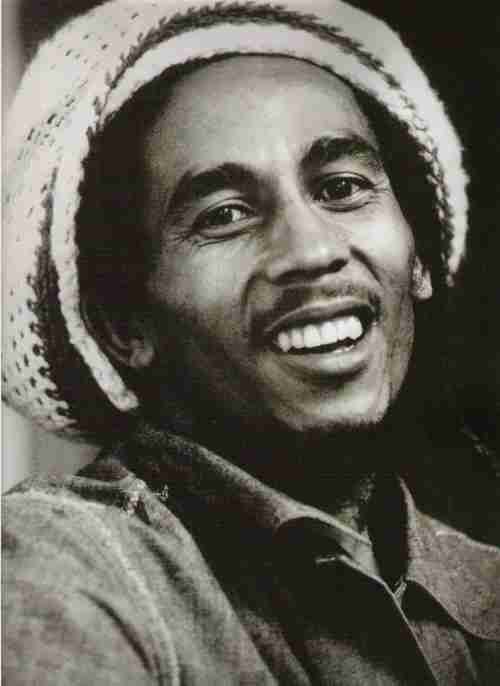 He was a music legend and the founder of reggae style. He wore dreadlocks. He sang of revolution, revelation and romance. His concerts were almost mystical events, with whole arenas standing and dancing to the rhythms of his songs.
Bob Marley was born on February 6, 1945 in Nine Miles. His full name is Robert Nesta Marley. He was born to a black mother and a white father. Until he was ten years old he lived with his mother in a small Jamaican village. Then they moved to Trenchtown.
In 1962 he made his first singles Judge Not and One Cup of Coffee. So, his professional career began.
In 1963, Bob and his close friends formed a band. They called themselves The Teenagers but then changed the name to The Wailers. Very soon they became a sensation in Jamaica. In the group Marley wrote music and lyrics and played guitar.

On February 10, 1966, Marley married Alpharita Anderson, member of the Jamaican singing group, The Soulettes, and went to the USA.
When he returned to Jamaica, the Wailers reunited. At that time Marley became a Rastafarian and started to wear his famous dreadlocks.
In 1971 the Wailers signed a contract with Island Records in London.
In 1975 their single No Woman No Cry reached the charts and became an international hit. 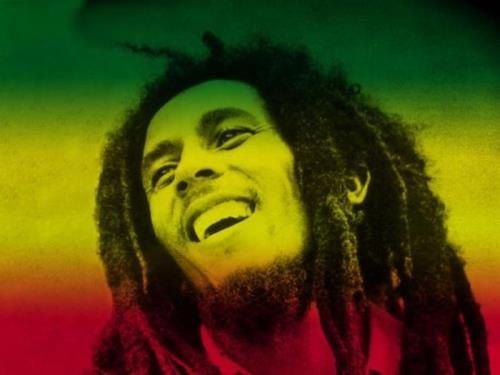 My music will go on for ever

Bob Marley had great influence on the young people of Jamaica. He gave peace concerts and was awarded the Third World Peace Medal by the United Nations.
Marley was a father of eleven children, although many of his children had different mothers.
In 1980 during his tour of America Marley suddenly fell ill. He was diagnosed cancer. Knowing his time was limited, Marley converted to Christian Rastafarianism in Kingston and changed his name to Berhane Selassie.
Marley died on May 11, 1981 in a Miami Hospital. He was only 36 years old. Marley’s last words to his son were ‘Money can’t buy life’. 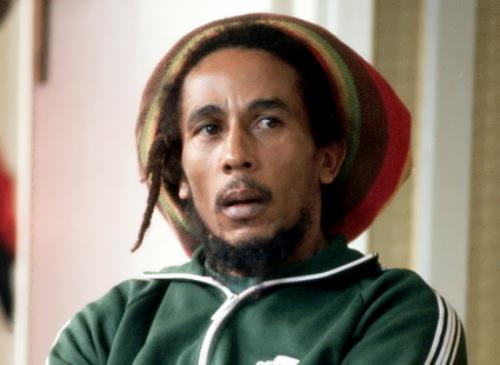 Bob was awarded a posthumous Order of Merit. He was also a cultural revolutionary whose music expressed a philosophy of non-violence and racial unity.
After her husband’s death, Rita Marley continued to make music inspired by her husband with her group the Melody Makers. Their son Ziggy later became the group’s headliner and lead vocalist.
In 1994 Marley was inducted into the Rock and Roll Hall of Fame.
The documentary Marley was released in 2012.
The song One Love, according to the BBC, is the song of the millennium. 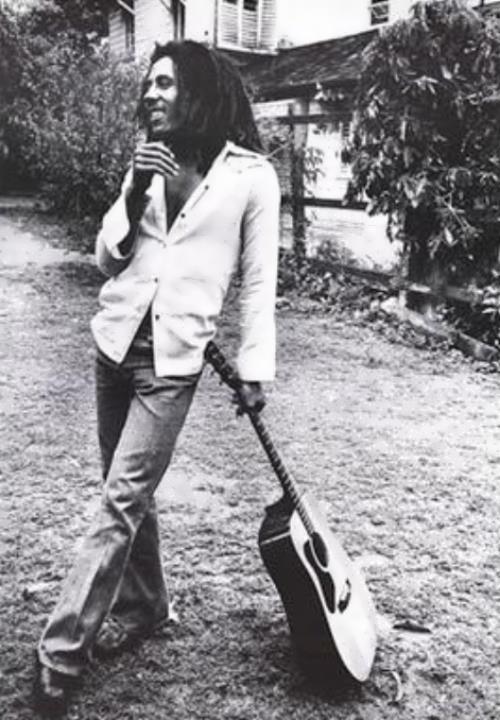 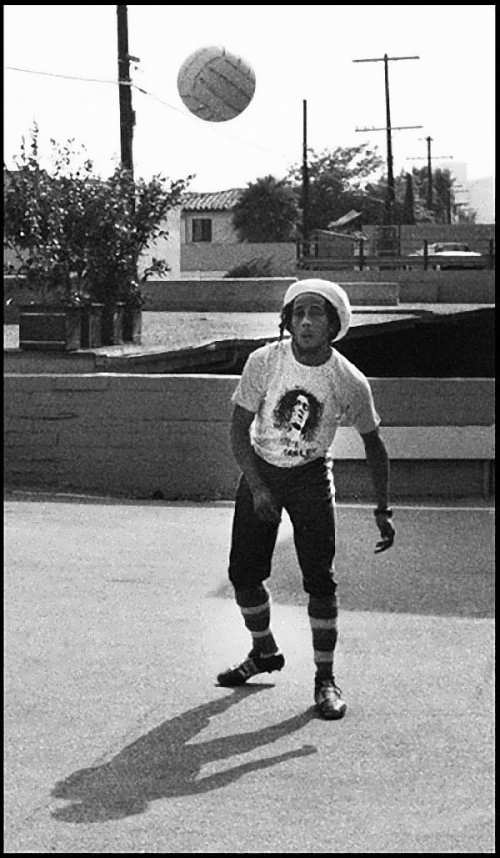 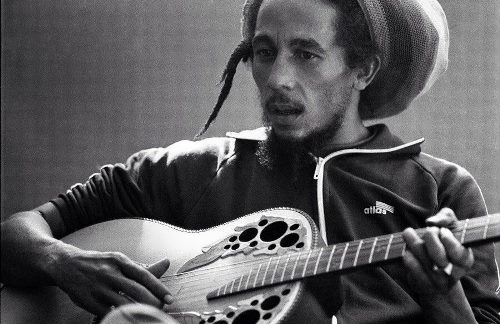 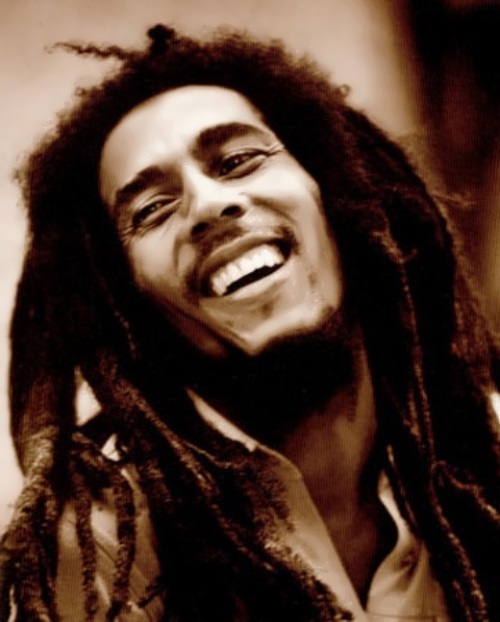 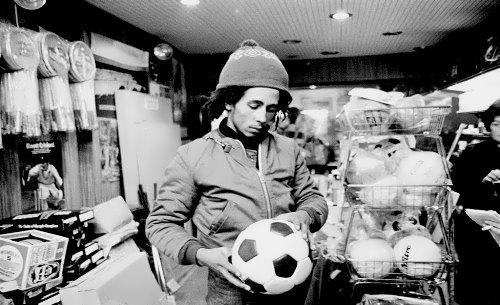 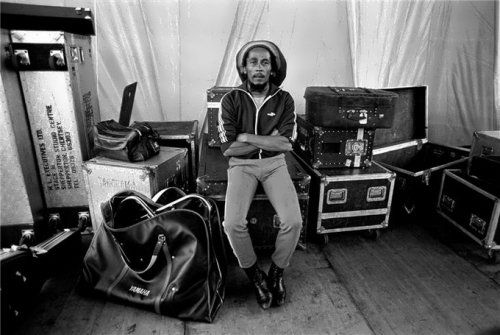 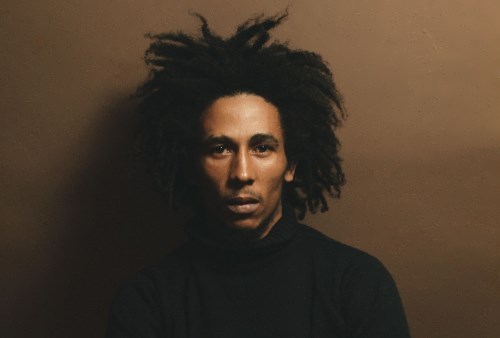 My music will go on for ever 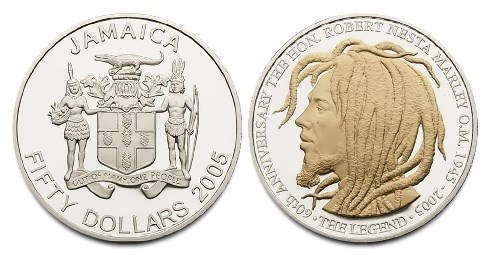 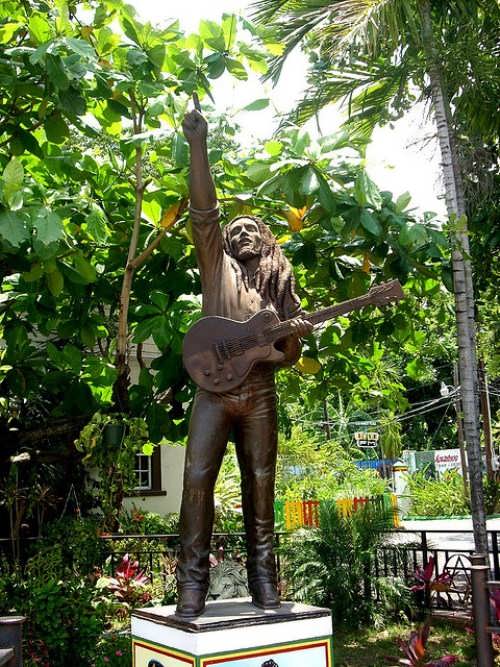 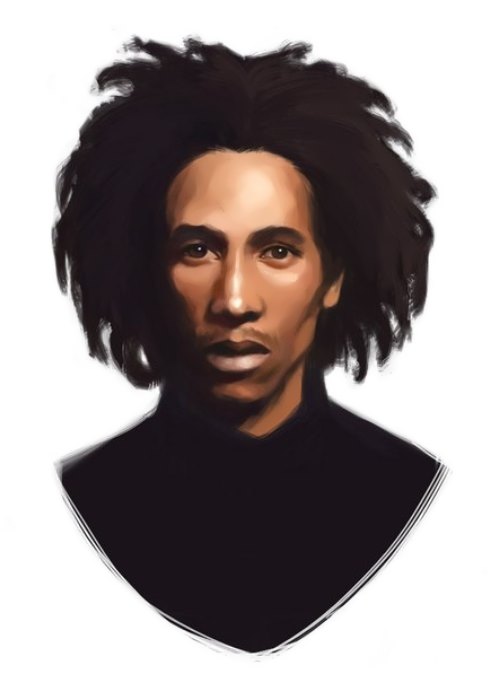 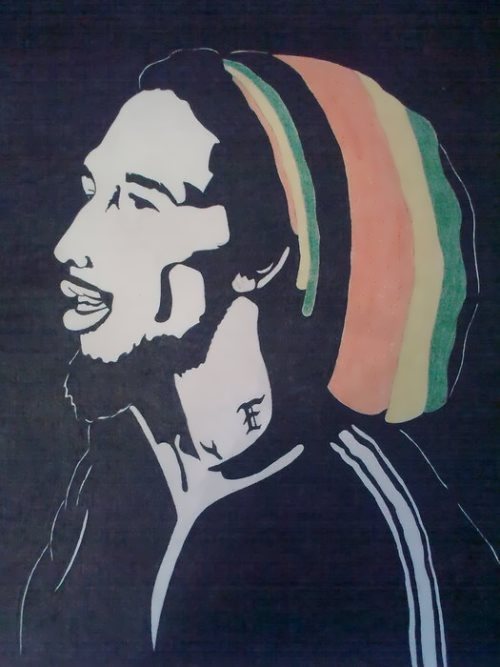 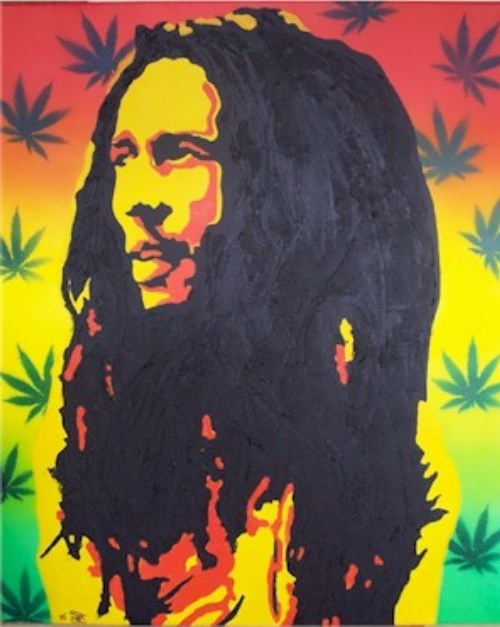 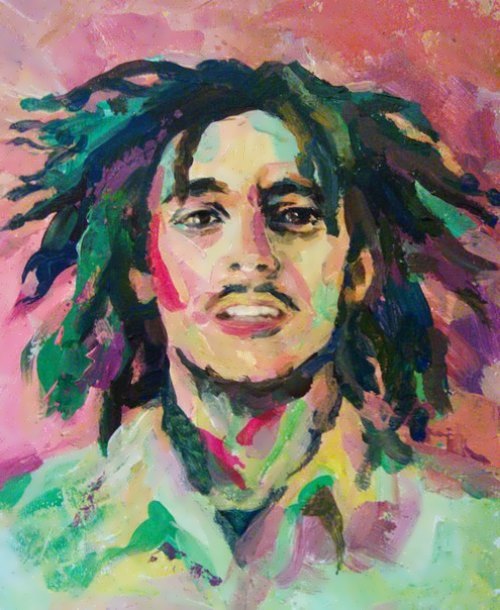