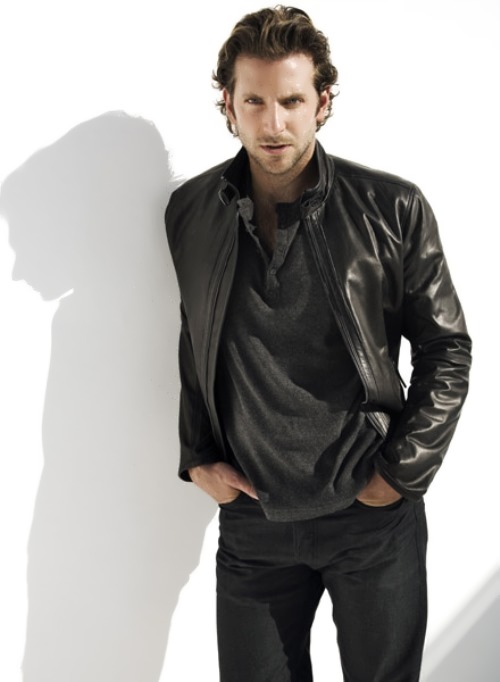 Bradley Cooper is an American actor, four-time Oscar nominee for his roles in the films Silver Linings Playbook (2012), American Hustle (2013) and American Sniper (2014).
Bradley Cooper was born on January 5, 1975 in Philadelphia, Pennsylvania. His mother, Gloria, is an Italian-American and his father, Charlie Cooper, is an Irish American. He worked as a stockbroker at Merrill Lynch Bank.
Cooper studied at Germantown Academy in Fort Washington, Pennsylvania, and graduated in 1993. Then he entered Villanova University, but a year later transferred to Georgetown University.
The film The Elephant Man by David Lynch determined his future profession. In New York he entered the local actor’s drama school, where he debuted as Elephant Man.

Bradley began his career with such TV series as Law & Order: Special Victims Unit, Sex and the City, My Little Eye, Kitchen Confidential. Later, Cooper became a presenter of scientific TV show Globe Trekker.
The role in the TV series Alias brought him fame. Then he starred in low-budget films and various TV shows. He was offered small roles in such famous films as Always say Yes, The Naked Drummer, Love and Other Troubles. Nevertheless, Cooper considers his first major role the role of the groom in the comedy Wedding Crashers.
In 2009 he starred in He’s Just Not That Into You, All About Steve, The Hangover, Case 39, New York, I Love You.

In 2012, David O. Russell’s tragicomedy Silver Linings Playbook was premiered. Cooper was nominated for Oscar, Golden Globe and BAFTA.
A year later, he worked with director Russell once again on the set of the film American Hustle. Cooper played the role of FBI agent Richie Dimazo and was nominated for Oscar, Golden Globe and BAFTA.
In 2014 he received the title role in Clint Eastwood’s historical drama American Sniper, where the actor played a real person – sniper Chris Kyle who killed 255 people during his service in Iraq. This role brought Cooper third nomination for Oscar.

Personal life
In 2006, Bradley married Jennifer Esposito. Four months after the marriage they announced their divorce. 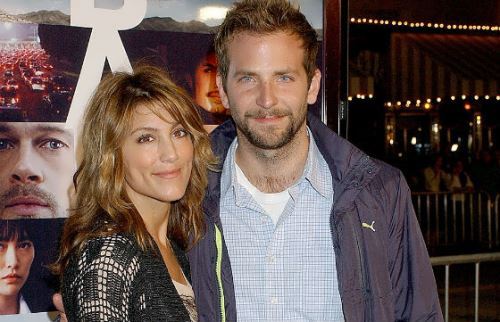 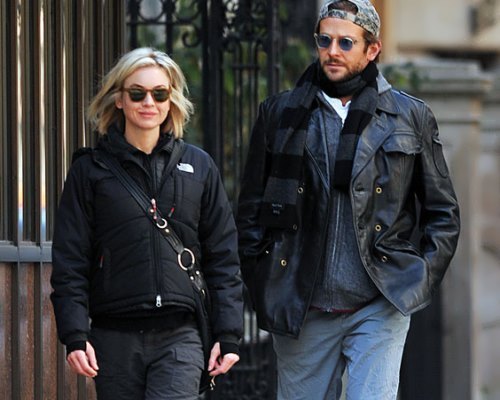 The actor had love affairs with Olivia Wilde and Jennifer Lopez.
He had a relationship with actress and model Zoe Saldana, but in early 2013 they parted. 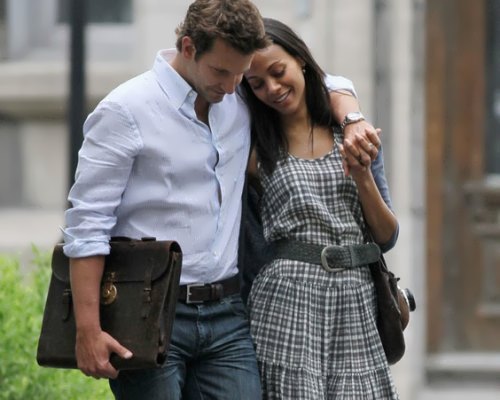 From March 2013 to March 2015 he dated British model Suki Waterhouse.
In April 2015 the actor began relationship with Russian model Irina Shayk, Cristiano Ronaldo’s ex-girlfriend. They are expecting a baby. 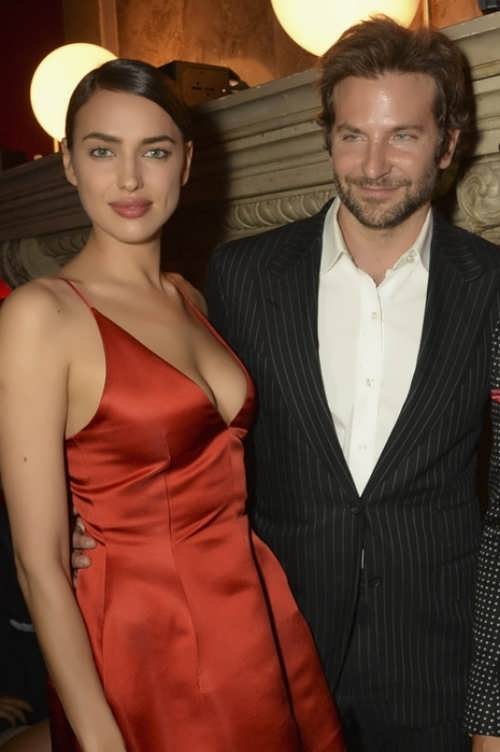 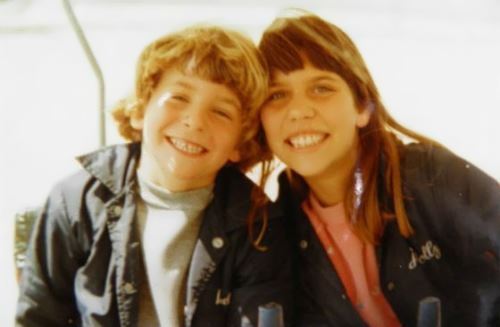 Bradley Cooper in his childhood 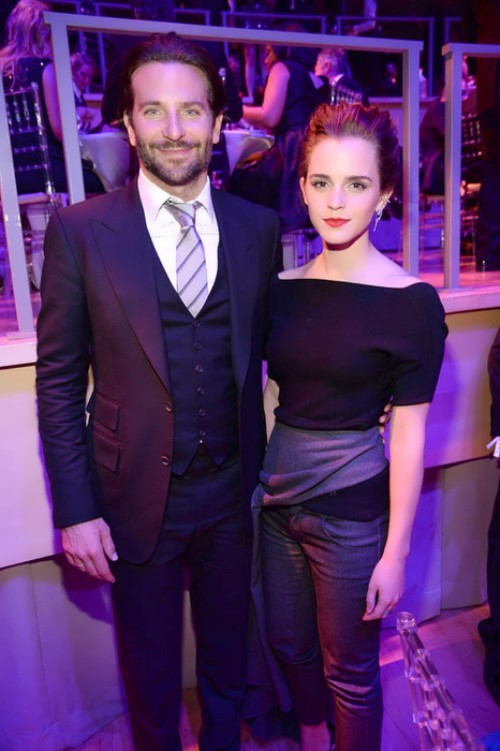 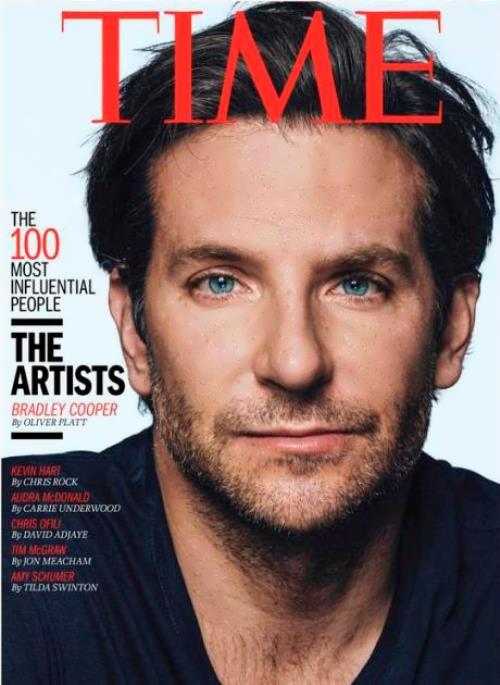 Cooper on the cover of Time magazine 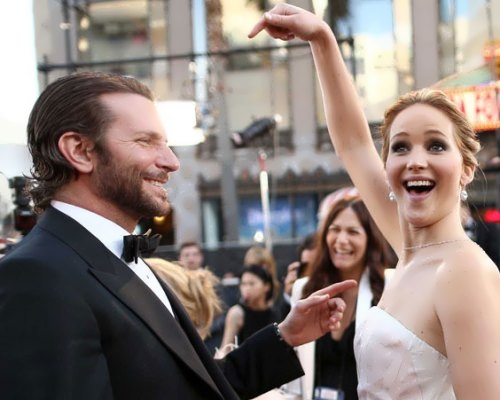 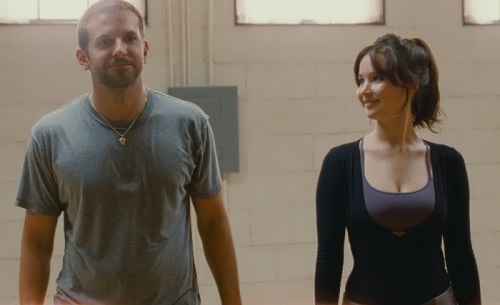 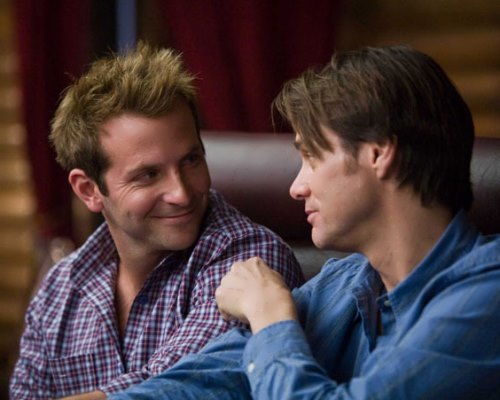 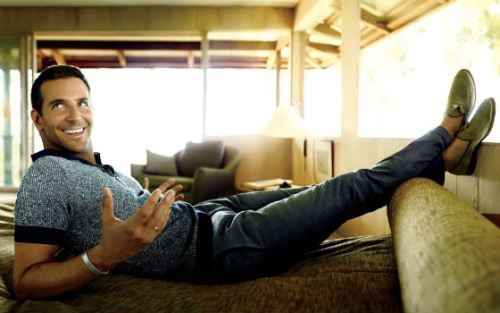 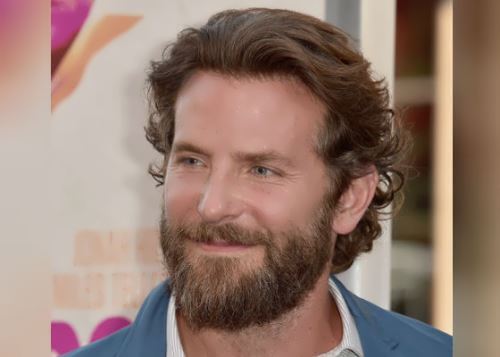 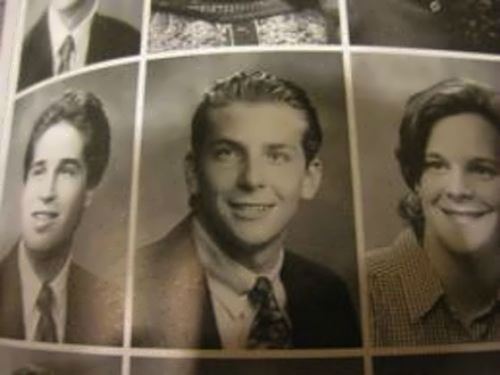 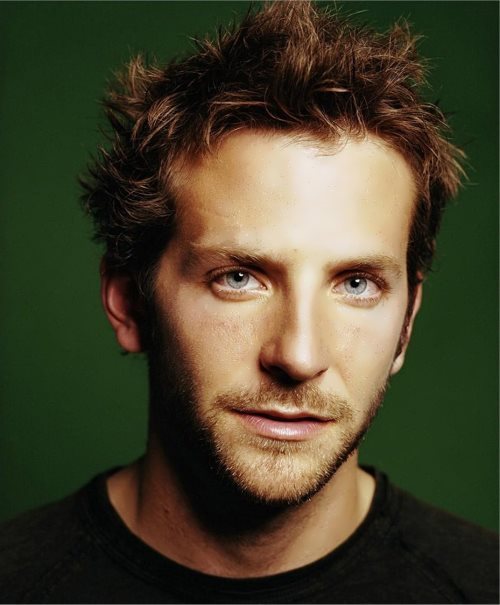 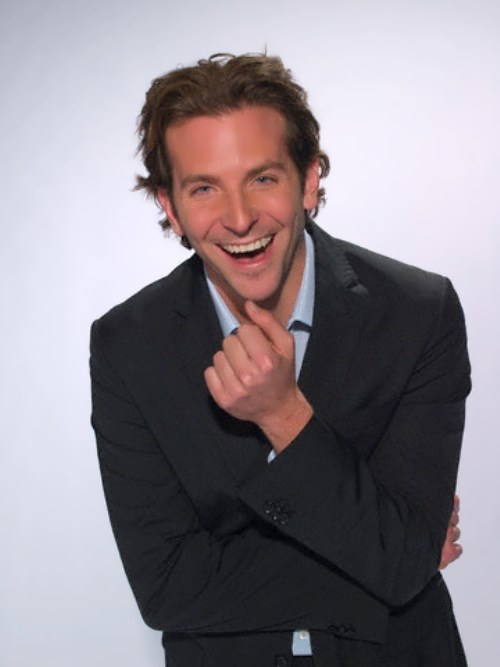 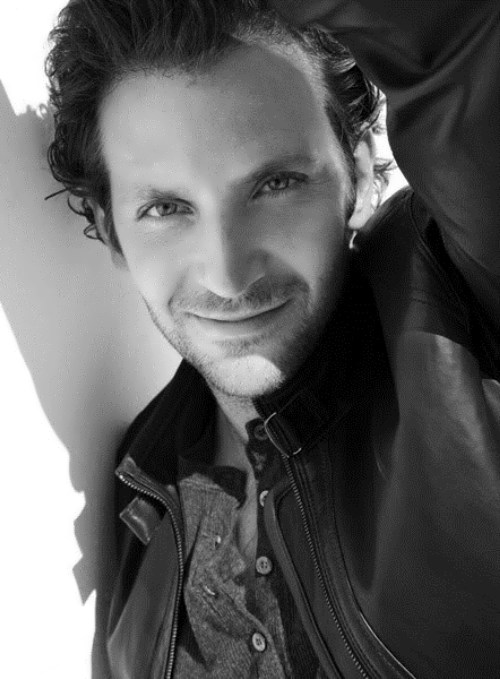 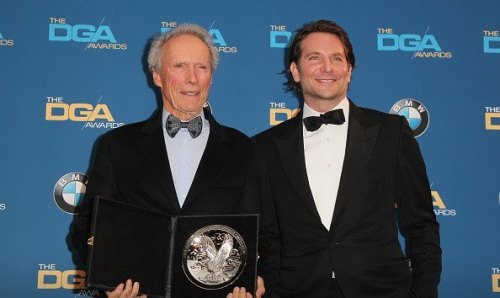 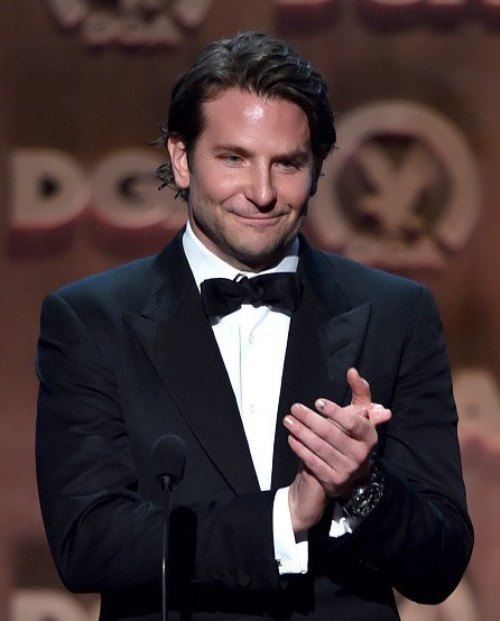 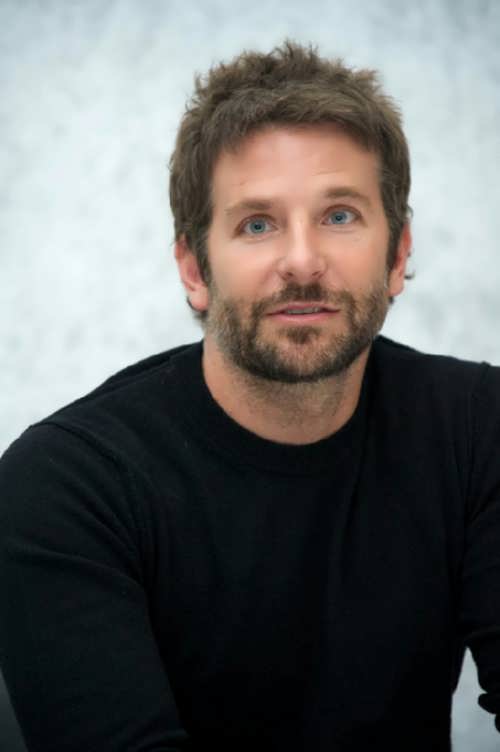 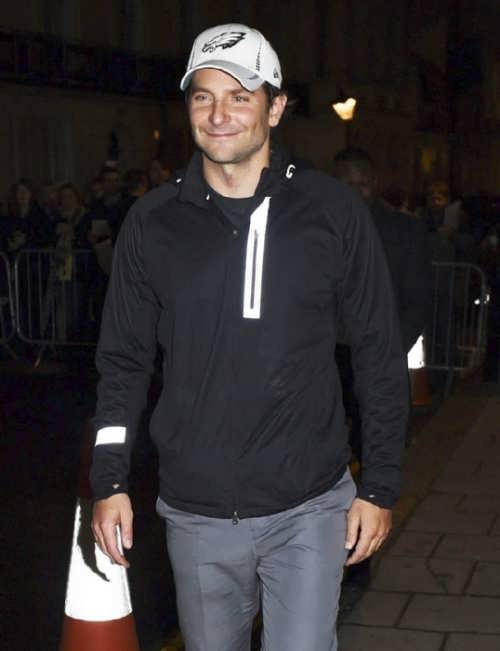 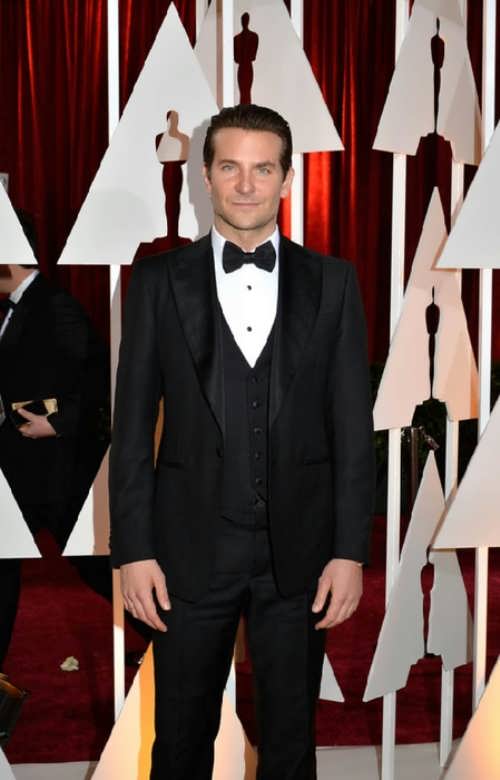 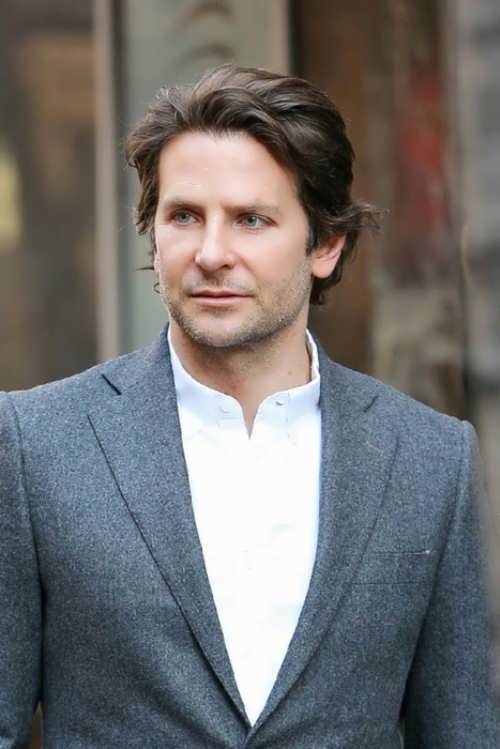 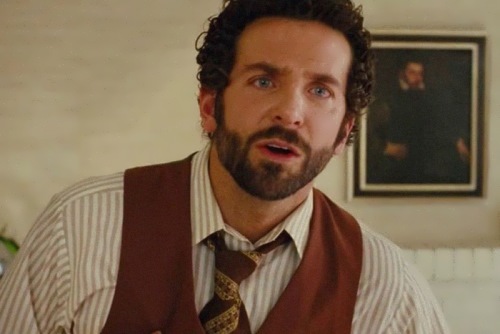 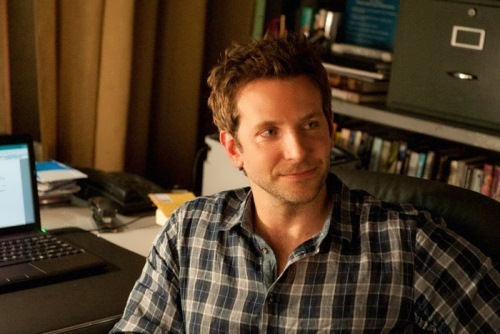 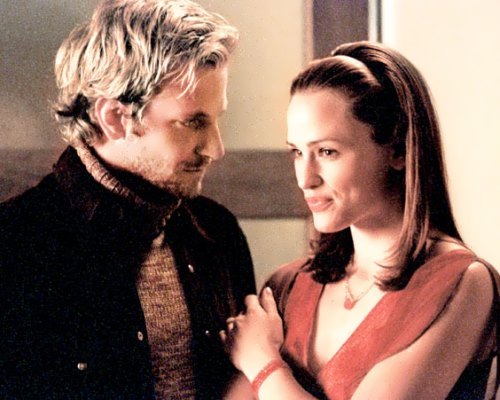 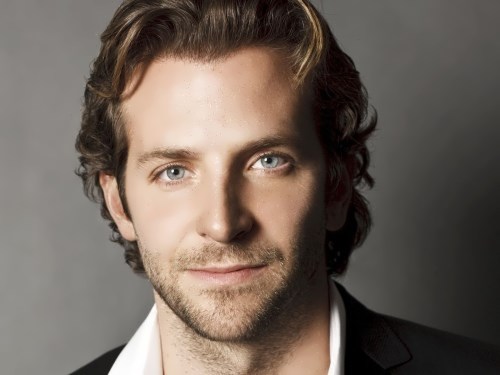 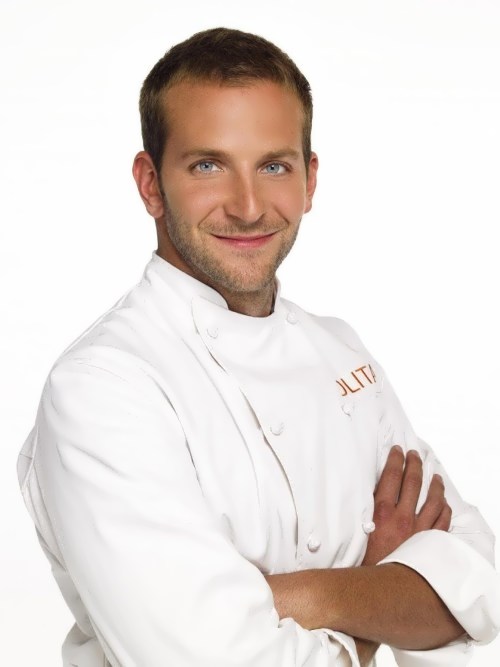 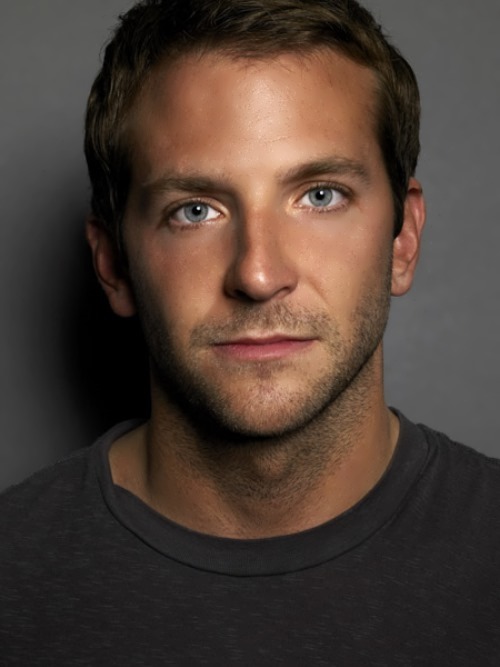