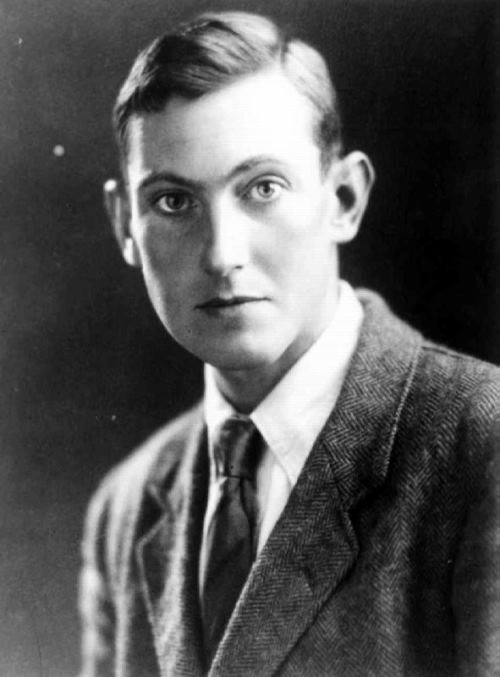 One day George Mallory was asked: “Why do you want to climb Mount Everest?”
He answered shortly: “Because it exists.”
The biography of mountaineering legend George Mallory is standard for an English gentleman born at the end of the 19th century. A loving family, a happy childhood, successful studies in elementary school, a scholarship in college. Then he joined the climbing club, recruiting students to climb the Alps. After the conquest of Mont Blanc George entered the “big league” of English climbers.
Then Mallory became interested in socialism, taught at school, participated in the First World War. After the end of hostilities, he could not find himself in life. Soon he received an invitation to the expedition, the purpose of which was to conquer Chomolungma.
The idea of conquering Everest began to excite English minds at the end of the XIX century. Then the projects and lists of future conquerors were created, but at the last moment the plans collapsed for political reasons. Nepal did not let foreigners pass through its borders; Tibet, too, was reluctant to make contact. And when the problems with the passage to Everest were resolved (in the case of Tibet – by military means) and the money for the expedition was given, the First World War broke out.

Did you know?
Chomolungma is the highest peak of the Earth. Its height is 8848 meters above sea level. The air temperature at night drops to -60 ° C. Translated from Tibetan Chomolungma means “mistress of the winds”. The English name Everest was given in honor of Sir George Everest, head of the geodetic service of British India, during which the official measurement of the height of the peak was first made. 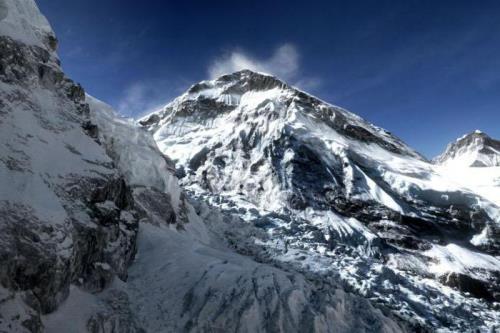 The British managed to send the expedition to the foot of Everest only in 1921. In addition to climbers and military personnel, men from the Sherpa people were hired. Those people lived at high altitudes and were accustomed to hard work. Having reached the foot of the peak, the British decided to start climbing the northeast ridge of the mountain. But the weather began to change – the season of snowfalls and winds began. The expedition returned to England.
The second expedition in 1922 managed to rise above 8250 meters. Climbers Finch and Bruce reached this height through the use of oxygen tanks. Mallory participated in the first, oxygen-free attempt (climbing 8000 meters) and longed to complete the third and reach the peak, but fate was against it. An avalanche that buried seven Sherpa porters put an end to the second expedition.
The third British expedition was able to hit the road only in 1924, and Mallory was a part of it. This time no one doubted that Everest would be conquered. The expedition set up several camps, including the sixth at an altitude of 8168 meters. During the installation of these temporary shelters, the British lost two: one died from gangrene, the second from edema of the brain.

On June 4 Norton and Somervell went. Unfortunately, the latter felt ill on the rise and was forced to stop. Then Norton moved alone and set a record for lifting 8570 meters without oxygen. This record was not broken until 1978. But Norton was forced to return.
The next attempt was for Mallory. He chose Irwin as his partner – it was decided to make an “oxygen” rise, and Andrew with his repair talent could come in handy. Before the climb Odell took a photo of climbers. The next photo was posthumous, and the gap between them was 75 years.
The partners left the sixth camp and the last time Odell saw them on June 8th. Later, the geologist, having completed his research, went down to the fourth, main camp and began to observe the slope, but over the whole night there was no flash of light. Norton, as the group’s commander, decided not to start the search so as not to endanger the rest of the expedition — the weather was rapidly deteriorating. They decided to leave. There was no doubt that Mallory, who had become the symbol of the conquest of Everest, and Irwin died. But apart from grief over his comrades, the whole expedition was tormented by one question: did Mallory manage to reach the summit? 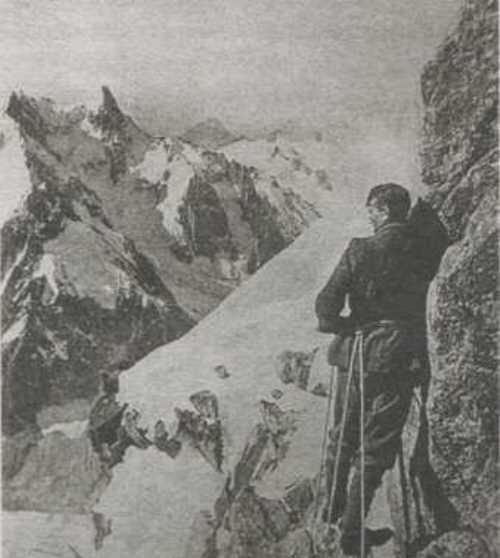 The next expedition, which set a goal to conquer the impregnable Chomolungma, set off nine years later. Rutledge’s group, with more advanced equipment, attempted to climb Mount Everest. The attempt failed, but one of the climbers found an ice ax, which he later handed over to the Alpine Club.
For a long time, it was exhibited in the museum as Mallory’s ice ax. But later, with the help of the same Odell, they determined that the tool belonged to Irwin. The climber who found it claimed that the ice ax lay in such a place that the probability that it was simply left was negligible. Most likely, his master fell off the ridge.
In 1953, New Zealander Hillary and Sherp Tenzing Norgay first reached the top. They found no sign of Mallory and Irwin there.
In 1975, one of the climbers of the Chinese expedition mentioned the corpse of a European supposedly seen by him, not far from their group’s camp. Soon an old oxygen cylinder was found in the “first stage” area.
Most experts say: Mallory with a partner did not reach the top.
The body was found in May 1999. A group of climbers came to Everest to search for traces of the Third British Expedition. A search team examined Mallory’s body, took personal items, and buried the remains, turning the site of the death of a human legend into a memorial mound. Even if Mallory did not reach the summit of Everest, he was the first person to die at that height. 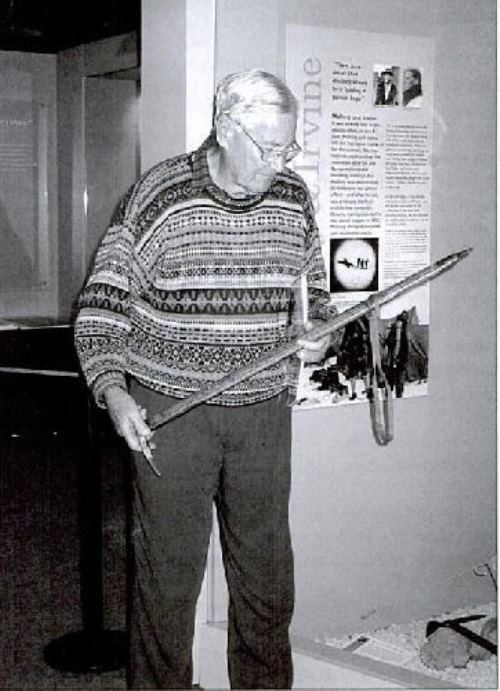 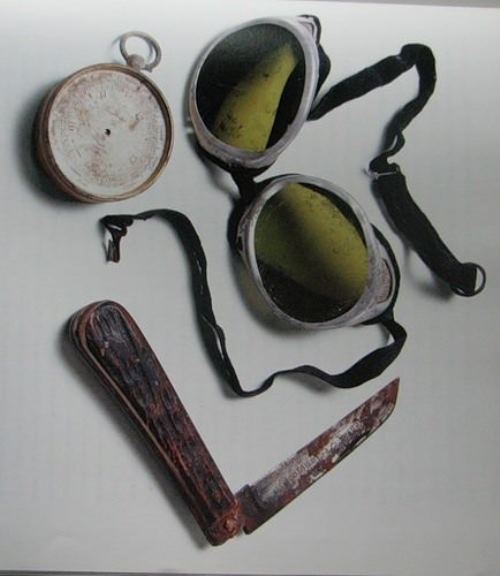