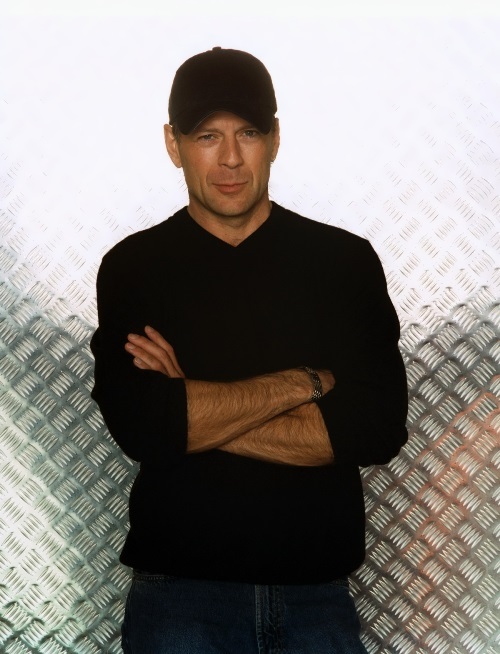 Bruce Willis is an American film actor, producer and musician of German origin. He is one of the highest paid actors in Hollywood. His most famous role was the role of the policeman John McClane in the series Die Hard, as well as roles in such films as Death Becomes Her (1992), Pulp Fiction (1994), 12 Monkeys (1995), The Fifth Element (1997), Armageddon (1998), The Sixth Sense (1999), Unbreakable (2000), Sin City (2005), Lucky Number Slevin (2005), RED (2010).
Walter Bruce Willis was born on March 19, 1955 in Idar-Oberstein, Rhineland-Palatinate, Germany. His father David was an American soldier. In 1957 the family moved to New Jersey. Bruce is the eldest of four children. When Bruce was 16 years old his parents divorced.
As a child Bruce stammered. In order to overcome his defect he joined school theater. Willis enjoyed performing on stage. After graduating from university he moved to New York. The future actor worked as a bartender and was noticed by casting director. Willis also worked at a chemical plant DuPont, as a truck driver, a bodyguard and a waiter. And in his spare time, he played the harmonica with the band Loose Goose.

Fame did not come at once – Willis had to play in the little-known theaters and perform cameo roles in television productions before he was invited to play in the television series Moonlighting (1985-1989).
In 1988 Willis starred in the action movie Die Hard, which brought him international fame. 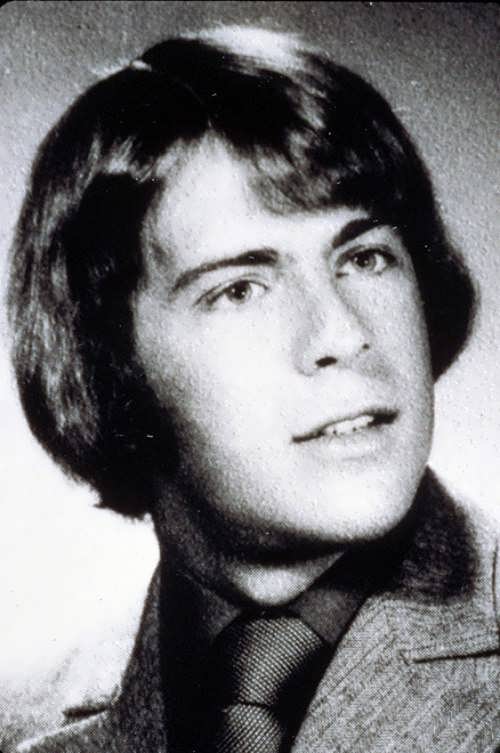 Bruce Willis in his youth

In 1991, Arnold Schwarzenegger, Sylvester Stallone, Bruce Willis, Demi Moore and Whoopi Goldberg opened a restaurant chain Planet Hollywood.
In 1994 he played an important, although not the title role in Quentin Tarantino’s Pulp Fiction.
In 1999, Willis starred in the movie The Sixth Sense and earned $ 100 million.
In the ’00s, Willis worked closely with filmmaker Robert Rodriguez and starred in two of his films (Sin City and Planet Terror).
In 2009 the actor starred in the video for Gorillaz’s song Stylo.
Willis is known as a member of The Accelerators. In 1980 he released two albums, performed in the style of classic country music.
Along with Arnold Rifkin he founded the production company Cheyenne Enterprises, which released about three dozen films.
He is the face of the German company LR. 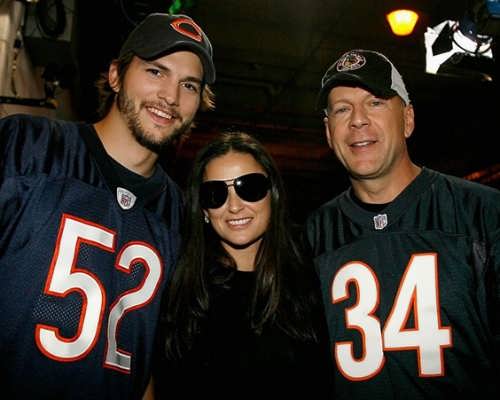 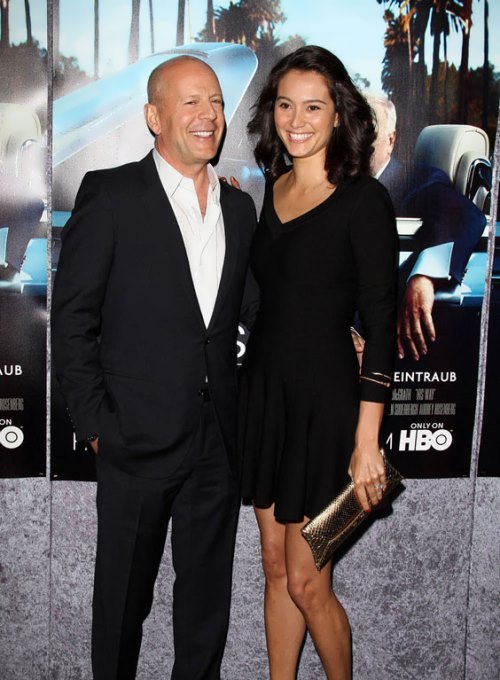 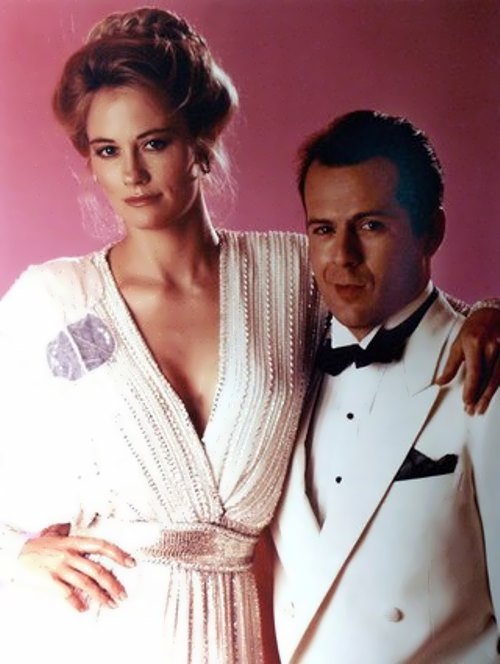 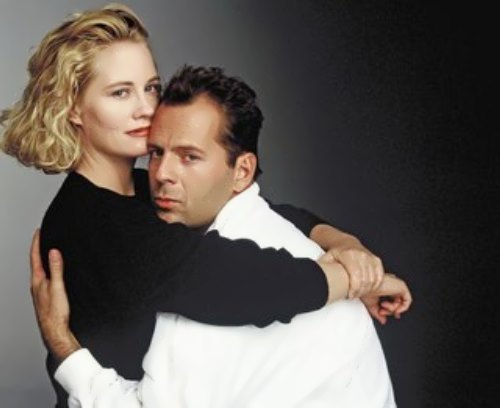 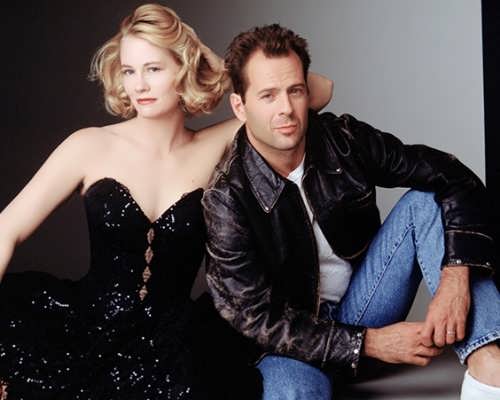 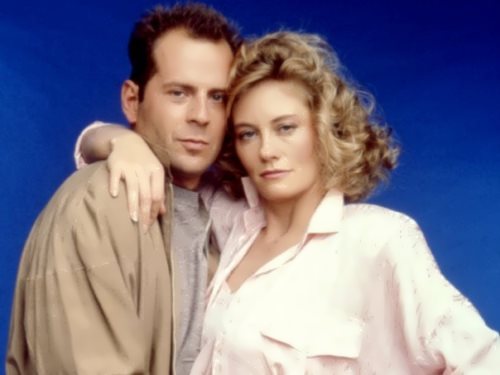 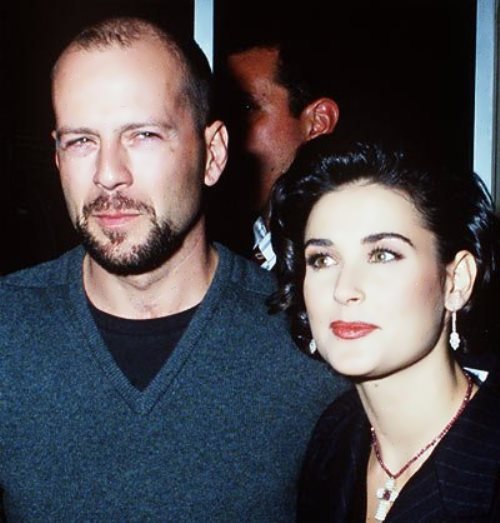 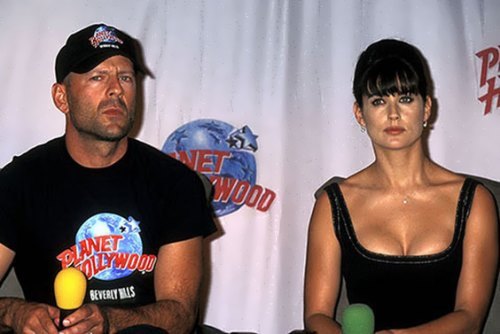 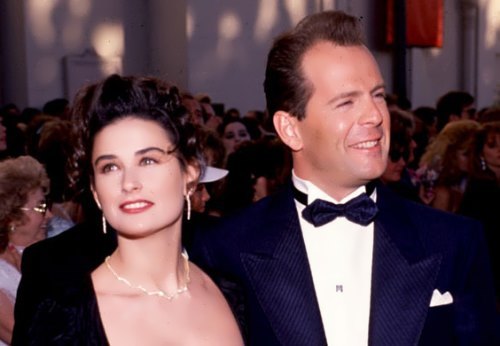 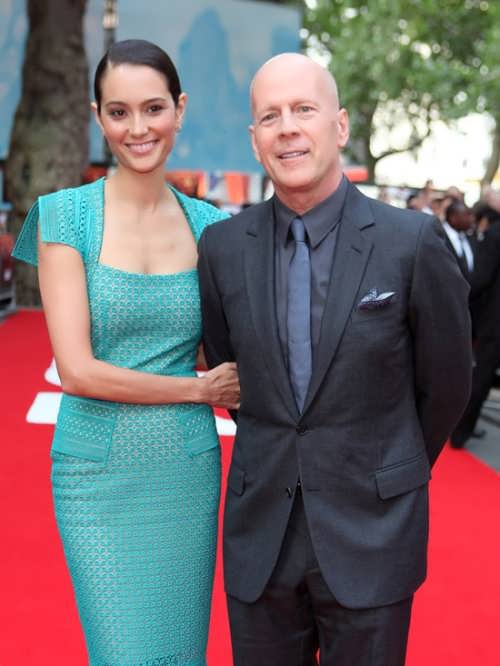 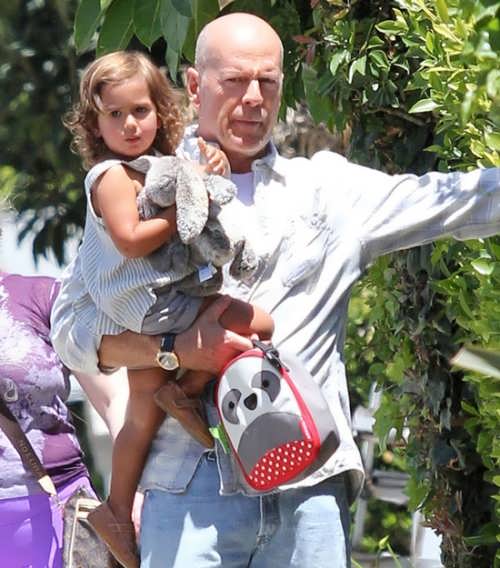 Bruce Willis and his daughter 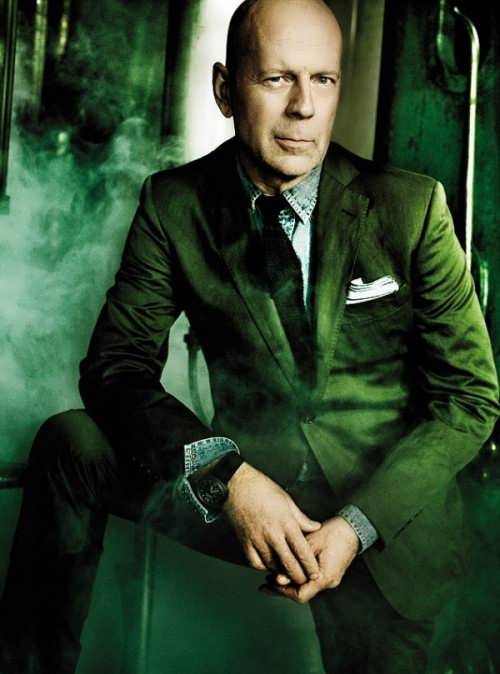 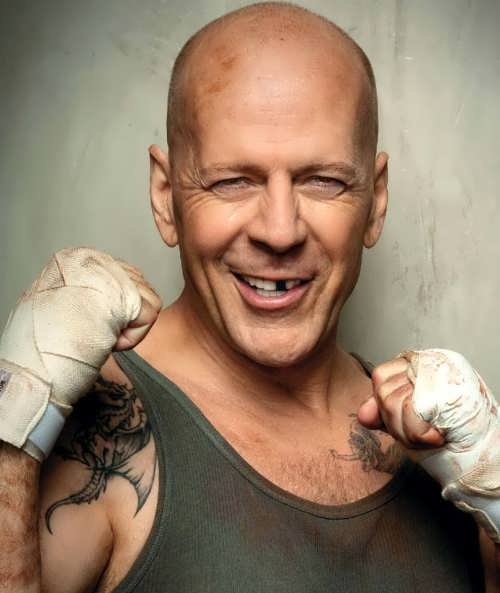 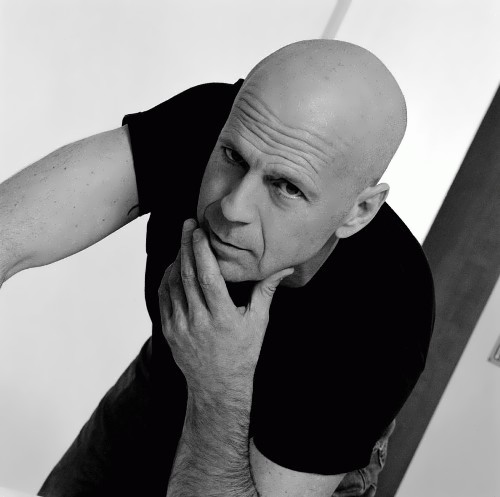 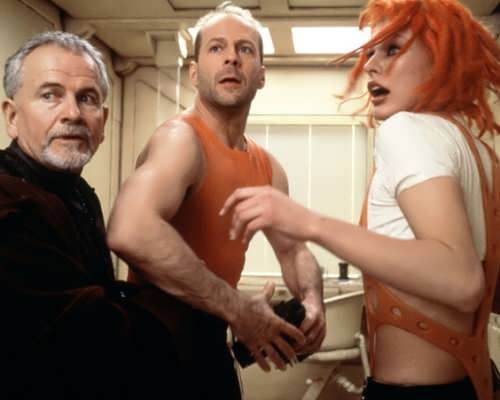 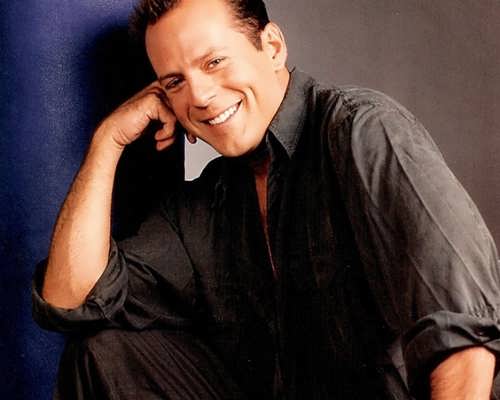 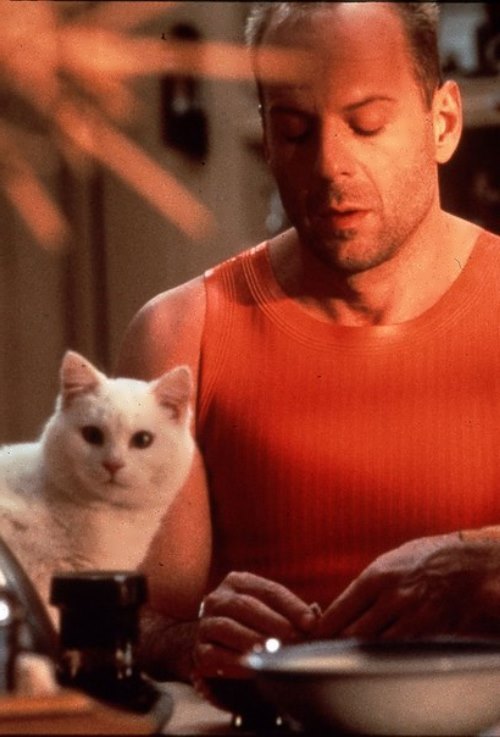 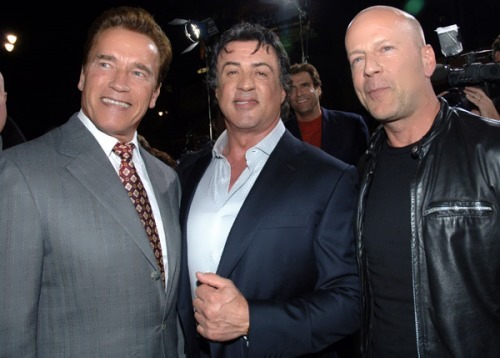 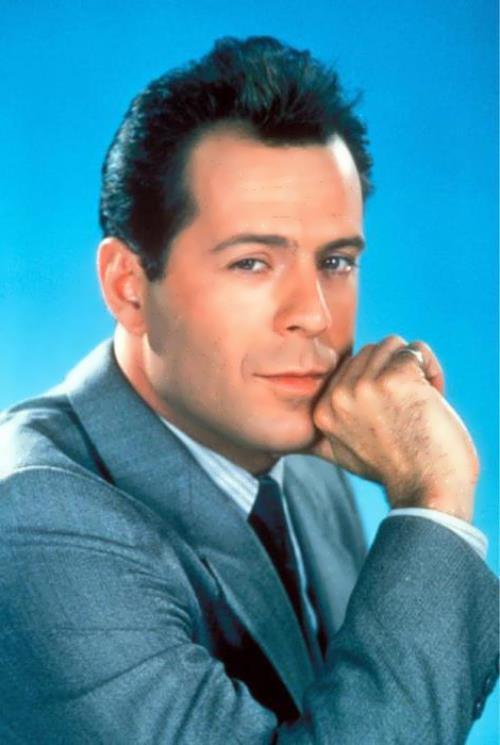 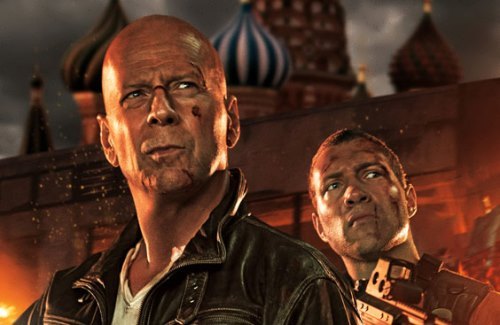 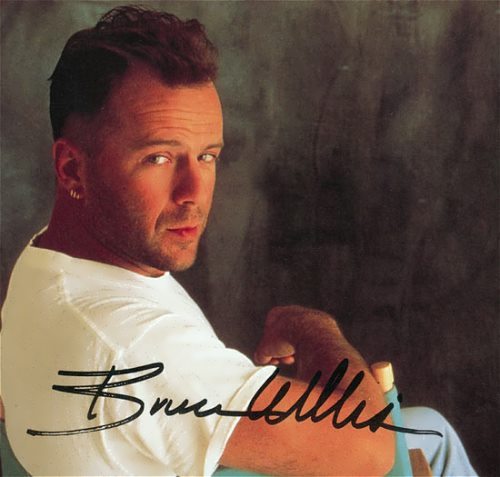 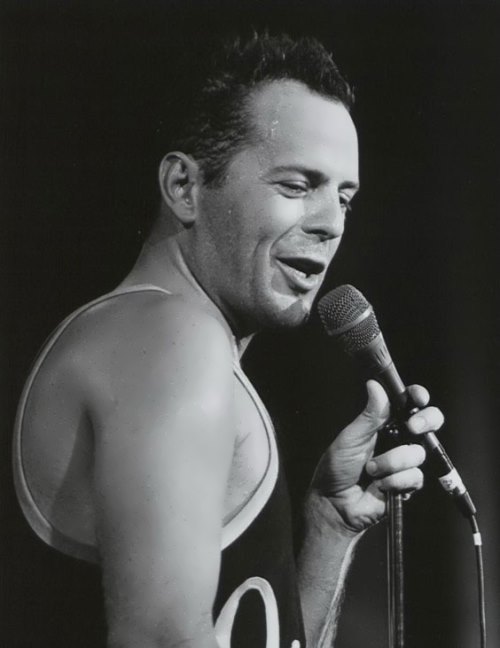 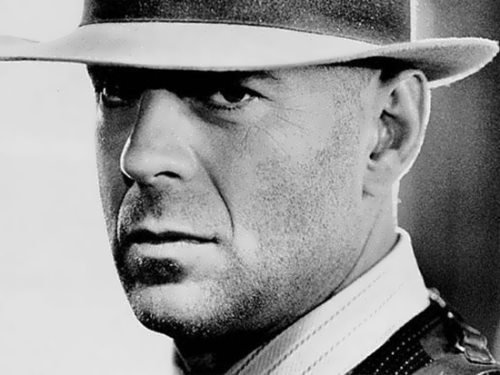 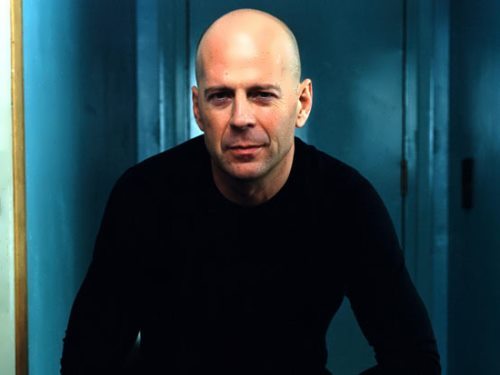 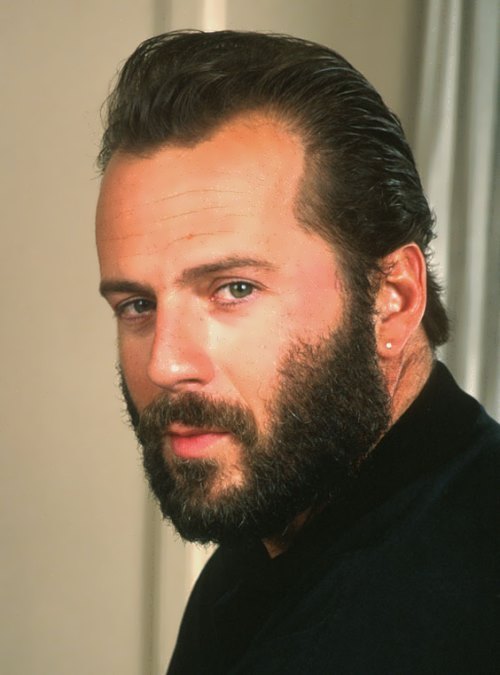 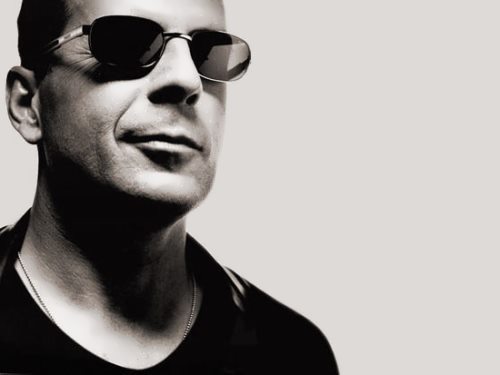 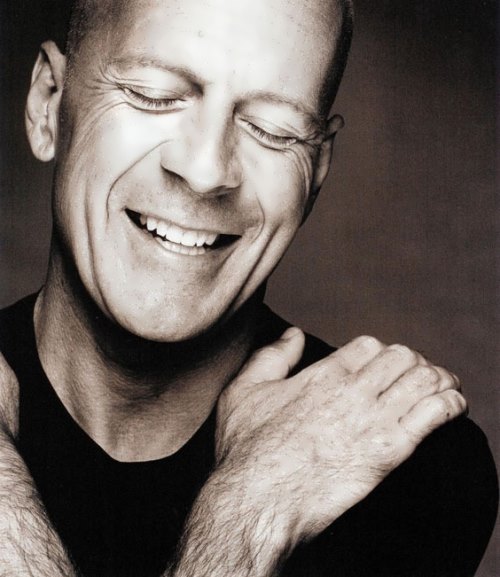 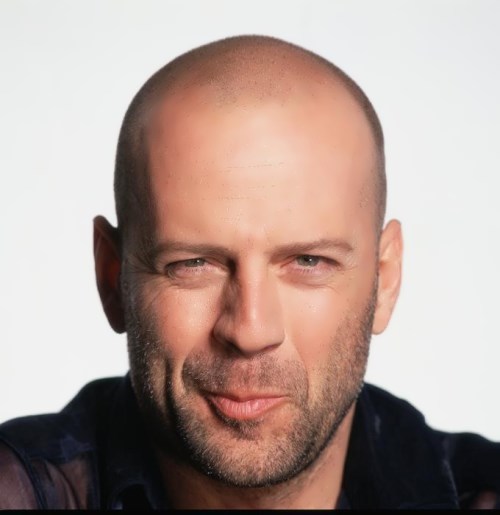