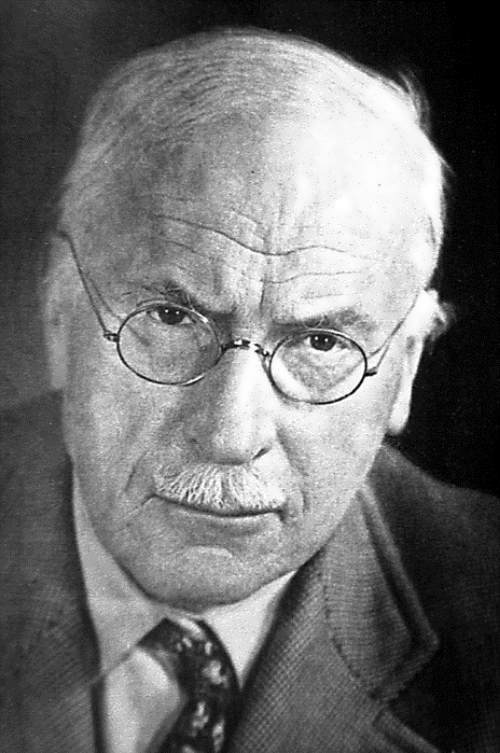 Carl Gustav Jung was a Swiss psychologist and psychiatrist, and a founder of modern depth psychology.
Carl Jung was born on July 26, 1875, in Kesswil, Switzerland. When the boy was 4 years old, the family moved to Basel. Jung’s grandfather and grandmother – Samuel and Augusta Preiswerk – practiced spiritualism. As a child the future scientist often witnessed the traditional practice of communicating with the spirits of the dead. Later, he began to organize seances himself, and his daughter Agatha became a professional medium.
From 1895 to 1900 he studied medicine at the University of Basel. In 1902 Carl received his medical degree from the University of Zurich. Later he studied psychology in Paris.
In 1900 Jung became an assistant to Eugen Bleuler at the psychiatric clinic of the University of Zurich.
In 1903 Jung married Emma Rauschenbach. The couple had five children.
In 1904 Jung sent his publication Studies in Word Association to Freud, and this was the beginning of their collaboration and friendship. By 1913, he openly broke with Freud.

In 1905, Jung gave a lecture at the University of Basel entitled On Spiritualistic Phenomena, in which he surveyed the history of spiritualism. 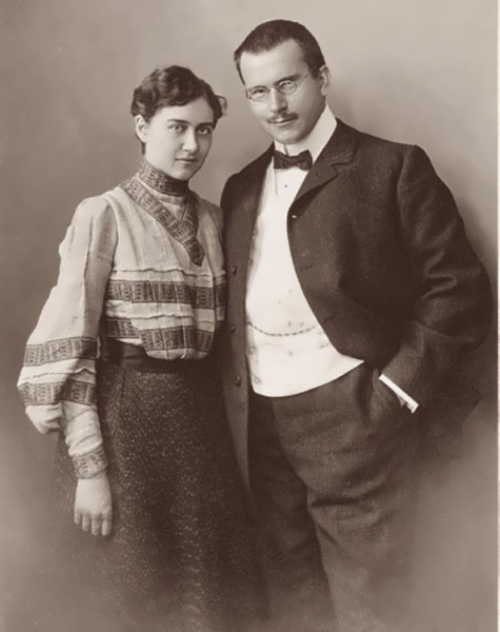 Jung and his wife

From 1913 to 1921 Jung published Two Essays on Analytical Psychology (1916, 1917) and Psychological Types (1921).
He lived among the Pueblo Indians of New Mexico and Arizona in 1924-1925 and among the inhabitants of Mt. Elgon in Kenya during 1925-1926. Later he visited Egypt and India.
Jung had a variety of psychic experiences throughout his life, but he always held open the possibility that ghosts and spirits were just what they seemed to be. Jung believed in reincarnation on the basis of dreams though his ideas about it were influenced by the Tibetan Book of the Dead. He believed that his work proved the essence of God exists in everyone.
In 1948 he founded the C. G. Jung Institute in Zurich. 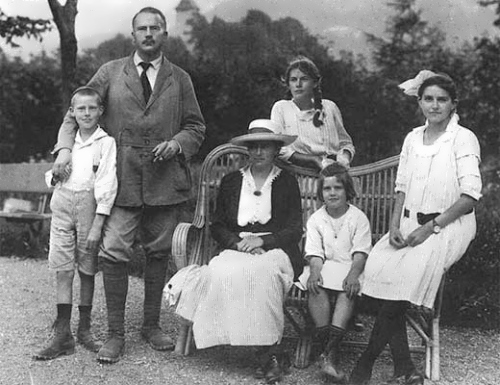 Jung died on June 6, 1961 in Küsnacht. When he died a great storm arose in Lake Geneva and lightning struck his favorite tree. His friend Laurens van der Post had a dream in which Jung waved him and said: “See you”. The next day, Van der Post found out that Young’s death was at about the same time when he had the dream. A few years later Van der Post made a film about Jung in Küsnacht, and in that moment, when he talked about the death of the scientist to the camera, lightning struck the same tree again.
The titles of his works are endless, but the most popular are Psychology and Religion (1940), Psychology and Education (1946), The Images of the Unconscious (1950) The Symbolism of the Spirit (1953), On the Origins of Consciousness (1954).
Jung had a sensational work on the famous avant-gardist Picasso, in which he analyzed his work in terms of psychiatric practice and called the artist close to the “schizophrenic” type. This article caused a great stir, many Picasso’s fans turned away from the scholar. 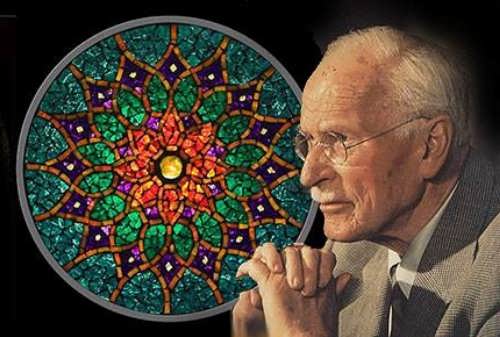 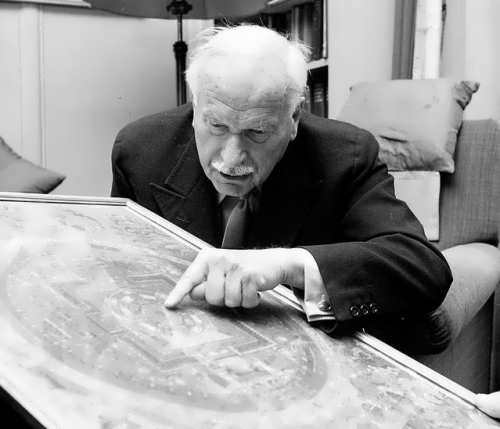 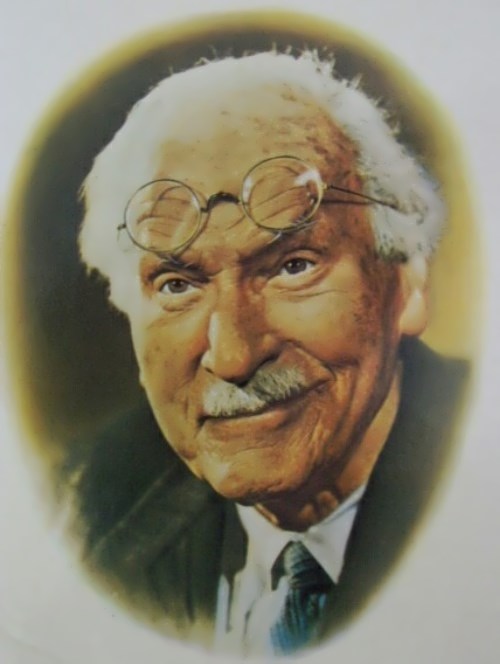 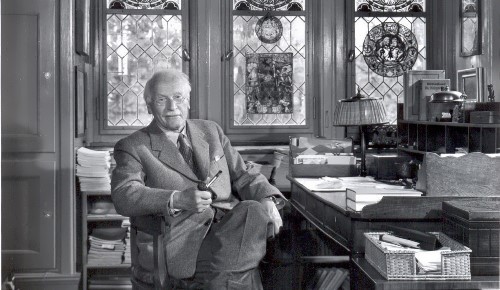 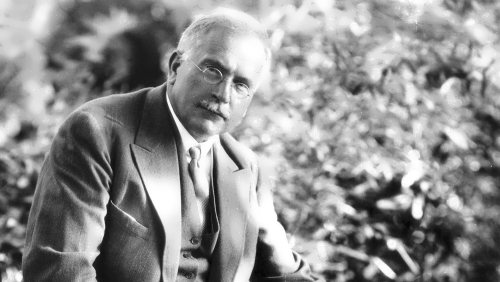