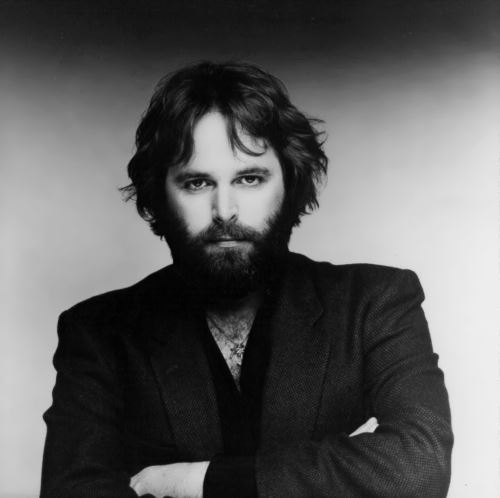 Carl Wilson known primarily as a guitarist, singer and composer of the rock band The Beach Boys, younger brother of Brian and Dennis Wilson, also members of the ensemble was an American musician,.
Carl Dean Wilson was born on December 21, 1946 in Hawthorne. Brian and Dennis Wilson were his brothers and Mike Love was their cousin. They all became members of The Beach Boys, a group organized by their father in 1961. The first records were made when Wilson was 14 years old (song Surfin). The musician played the guitar and also sang. While in high school, Carl also studied saxophone.
In 1962 the Beach Boys signed with Capitol.
By the end of 1963 The Beach Boys were pretty much the biggest thing in US music, but by the time they’d scored their first number one with I Get Around (1964) the cracks were already beginning to show.

In 1969, the Beach Boys’ rendition of I Can Hear Music was the first track produced solely by Carl Wilson. He had effectively become the band’s in-studio leader, producing the bulk of the albums during the early 1970s.
During the 1970s, he also produced records for other artists, such as Ricci Martin (son of Dean Martin) and South African group the Flames, two members of which later temporarily joined the Beach Boys’ line-up. 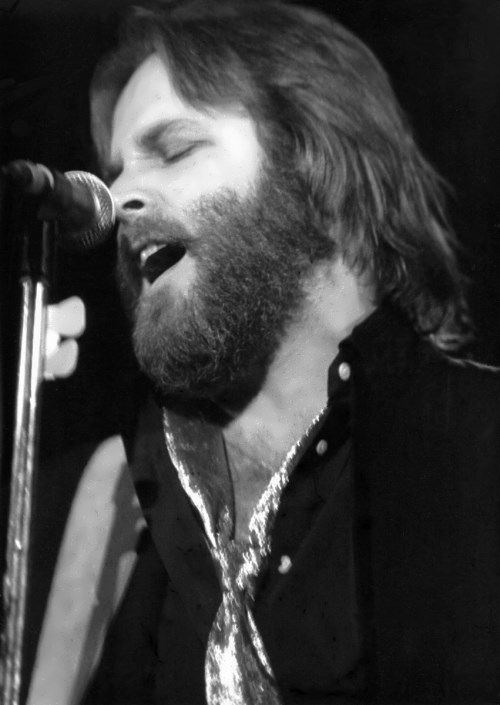 In the early 1980s Wilson began a solo career. The last work with The Beach Boys in 1996 was the album Stars and Stripes Volume 1.
Wilson issued his own solo albums, Carl Wilson (1981) and Youngblood (1984).
Kokomo (1988), a fairly inconsequential Beach Boys workout, was astonishingly sold over a million copies in America on its way to becoming the group’s biggest smash of all time. This prompted The Beach Boys’ induction into the new Rock ‘n’ Roll Hall of Fame.
In early 1997, Wilson was diagnosed with brain and lungs cancer. Having undergone chemotherapy, Wilson played with The Beach Boys throughout their 36th Annual Tour in 1997.
Carl Dean Wilson died on February 6, 1998 in Los Angeles.
Wilson is widely recognized as an important and influential singer in popular music. 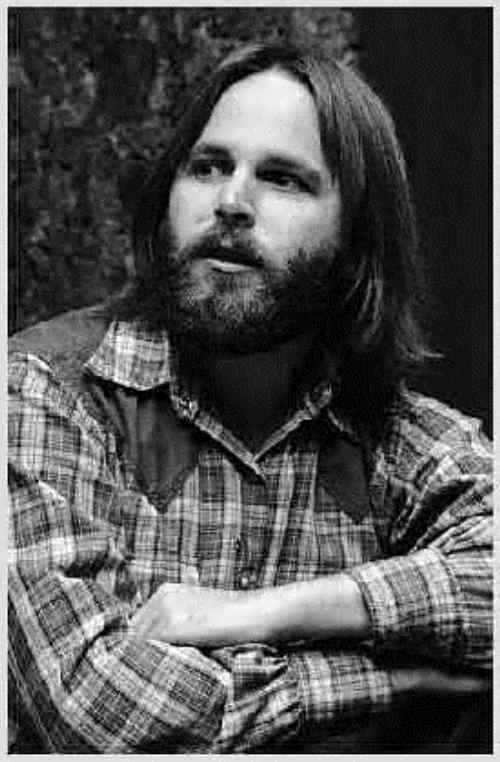 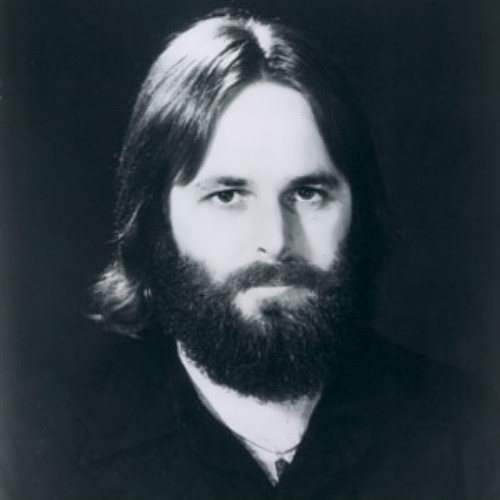 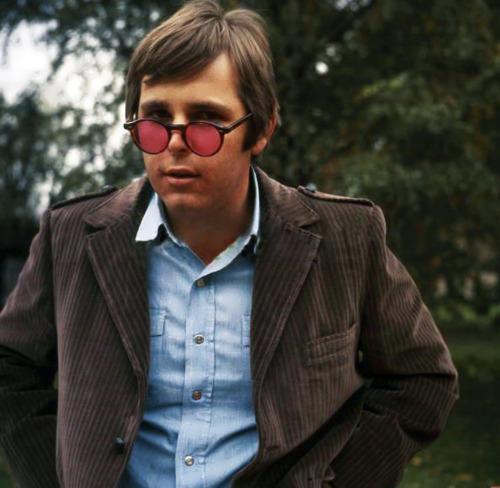 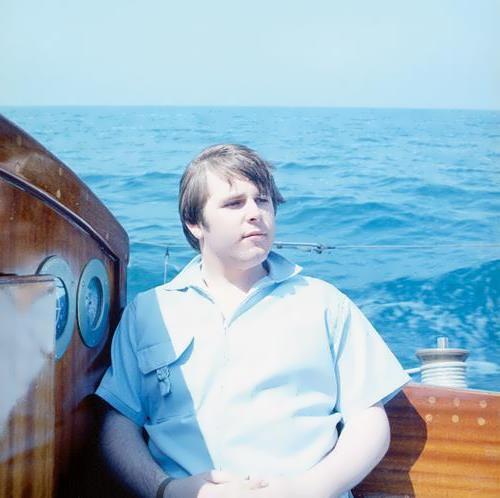 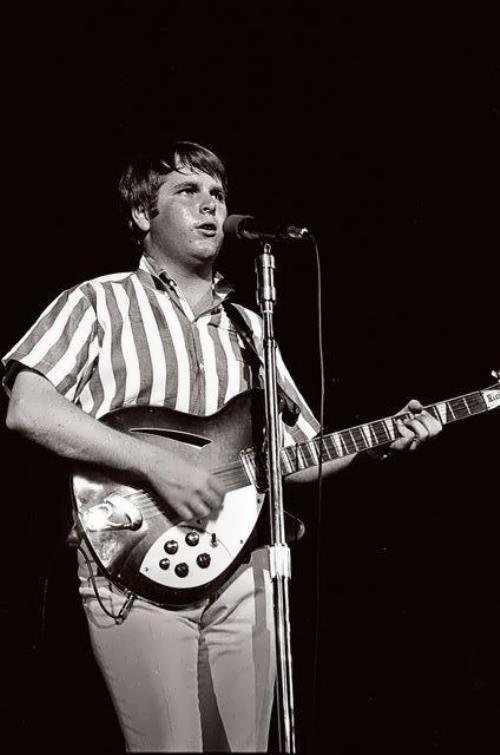 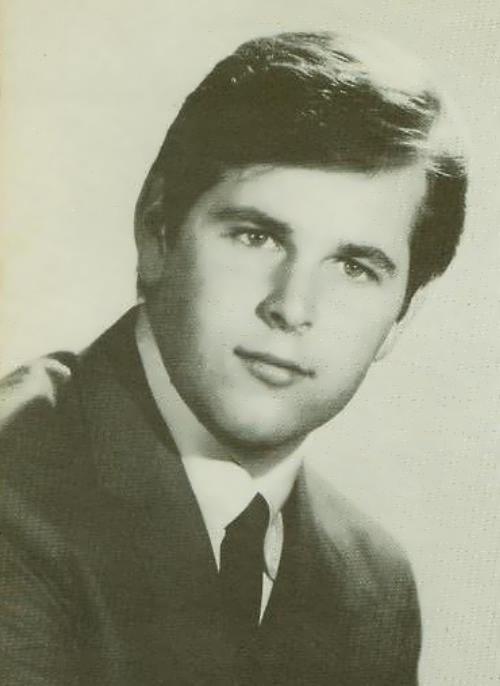 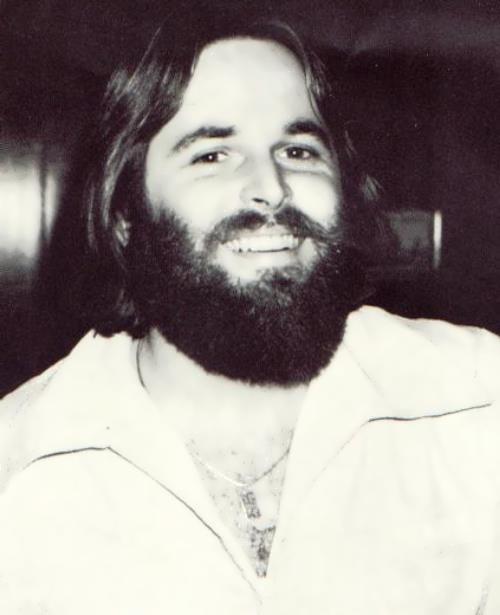 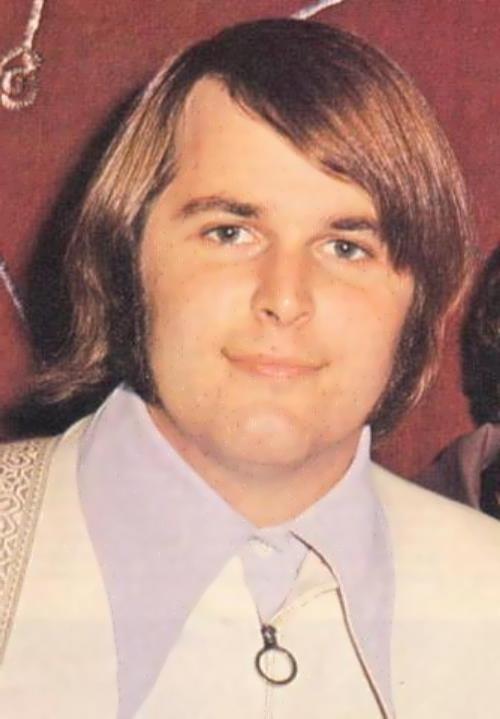 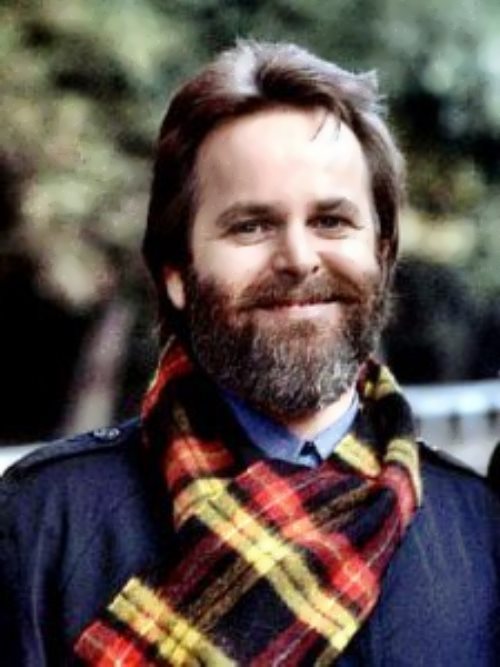 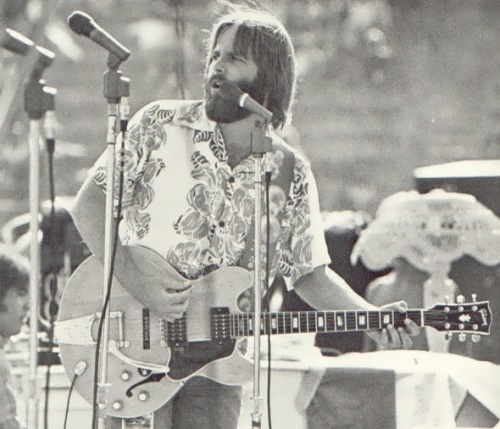 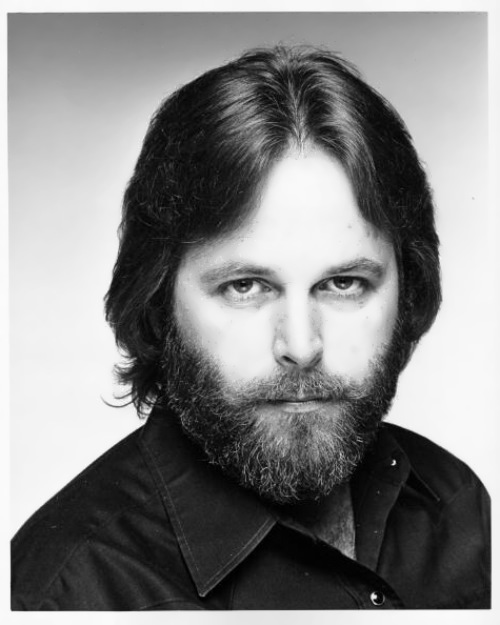 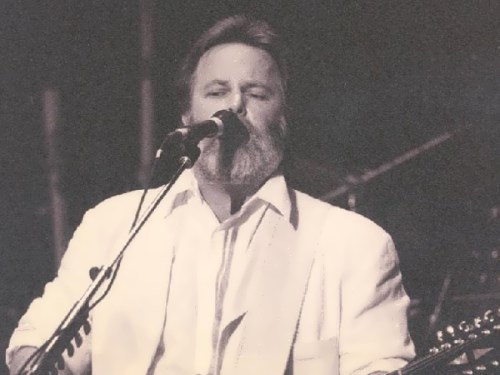 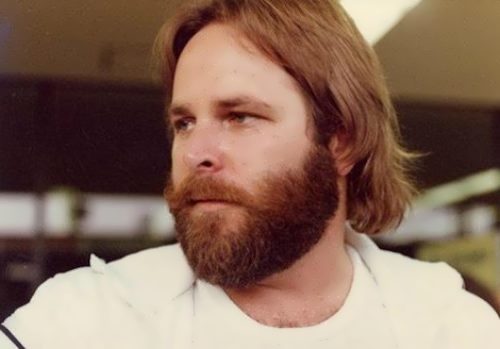