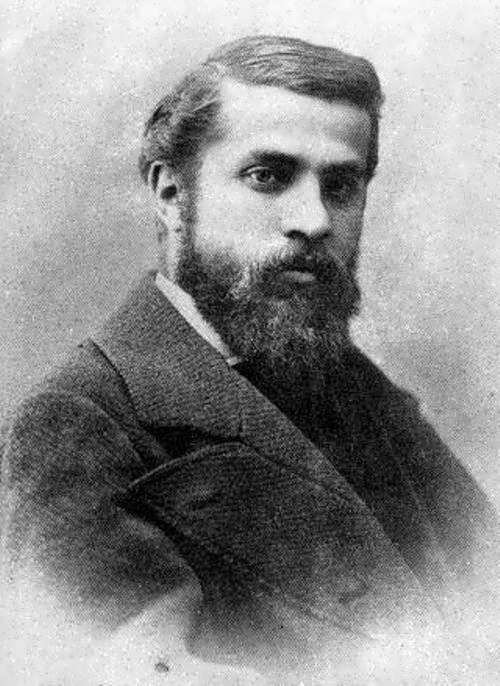 Antoni Gaudi was the Catalan architect and designer.
Antoni Gaudi i Cornet was born on June 25, 1852, in the Catalan town of Reus near Barcelona. Antoni was the fifth and youngest child in the family and suffered from rheumatism since childhood. Limited mobility prevented the boy from playing with other children, and he became addicted to long solitary coastal walks. The boy liked to look at the sea and the clouds, carefully examined the snails – all this developed in him observation and love of nature.
Two his brothers died in infancy. The third brother died when Gaudi was 24 years old. Soon the mother died. In 1879, his sister died and left a small daughter to Antoni. In 1906, his father passed away, and six years later, his niece died too.
Gaudi was left alone. He was never married, he had no close friends.
END_OF_DOCUMENT_TOKEN_TO_BE_REPLACED 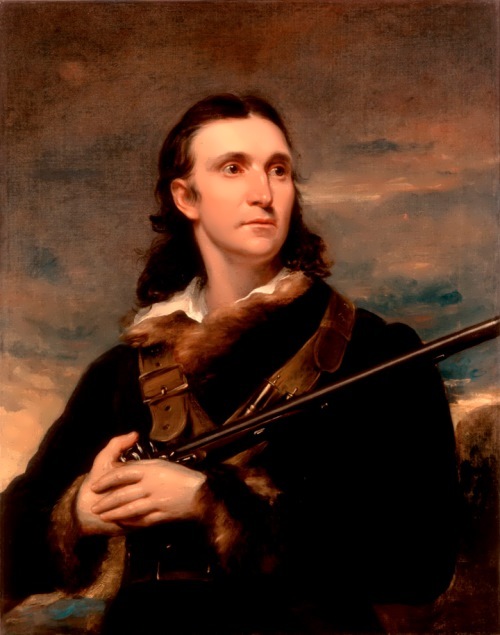 John James Audubon was an America’s greatest naturalist, ornithologist and animal artist, author of Birds of America (1827-1838). The first environmental organization in the world National Audubon Society was named in his honor.
John James Audubon was born on April 26, 1785 in Les Cayes, Haiti. He was the illegitimate son of a French adventurer. His mother died soon after her son’s birth. John and his father came to France in 1794.
In 1803, John came to America to become the manager of his father’s lead mines in Pennsylvania. However, he was interested in drawing and decided to become an artist.
END_OF_DOCUMENT_TOKEN_TO_BE_REPLACED 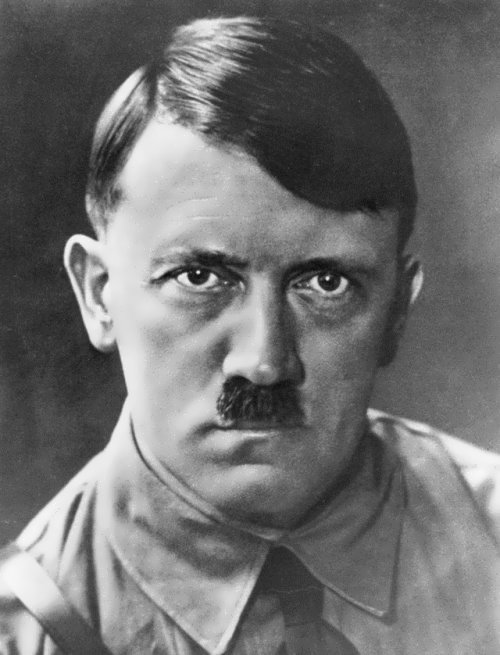 Adolf Hitler was a German dictator who led the extreme nationalist and racist Nazi party and served as chancellor-president of Germany from 1933 to 1945.
Adolf Schicklgruber was born on April 20, 1889, in the small Austrian town of Braunau. His father, Alois, was a customs official, and his mother, Klara, was a gentlewoman.
As a teenager Adolf was rebellious and in 1905 he left formal education. Then there were long years of dilettante, aimless existence, reading, painting, wandering in the woods, and dreaming of becoming a famous artist.
After the death of his mother in 1907, he moved to Vienna in an attempt to enroll in the Academy of Fine Arts. His failure led him into a period of deep depression and seclusion. Later he returned to Munich.
When World War I began in 1914, he joined the German army.
END_OF_DOCUMENT_TOKEN_TO_BE_REPLACED 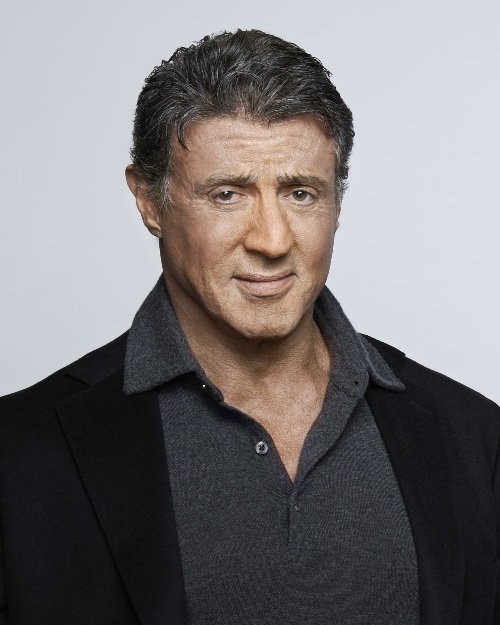 Sylvester Stallone is an American actor, film director, screenwriter and producer. During his acting career he has starred in more than 50 films, including Rocky, Rambo and The Expendables. He was nominated for Golden Globe and Oscar for his role as Rocky Balboa in the first and seventh films. Sylvester is a winner of Saturn, Cesar and Critics’ Choice Movie Awards.
On June 12, 2011 he was inducted into the International Boxing Hall of Fame. In December 2016, US President Donald Trump offered Stallone the Chairmanship of the National Endowment for the Arts and Humanities. However, Stallone refused the offer.
END_OF_DOCUMENT_TOKEN_TO_BE_REPLACED 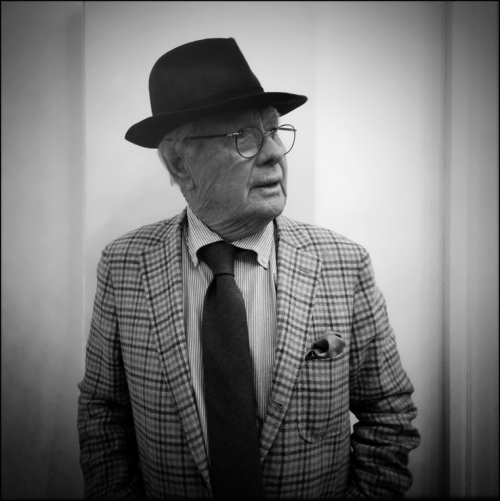 David Hamilton was a British and French photographer, film director, screenwriter and producer, who became famous for pictures of naked girls.
David Hamilton was born on April 15, 1933 in London, where he spent his childhood. When the Second World War began he stopped his studies at school. His family moved to Dorset, which was the source of his inspiration for life. After the war, Hamilton’s family returned to London, and after school, David moved to France.
At first Hamilton worked as an architect. At the age of 20 he went to Paris, where he worked as a graphic designer in ELLE magazine. Then he moved to London and got the job of an artistic director of Queen magazine. Some time later he returned to Paris and became Printemps art director. David started doing commercial photography, and his unique style quickly earned him success.
END_OF_DOCUMENT_TOKEN_TO_BE_REPLACED 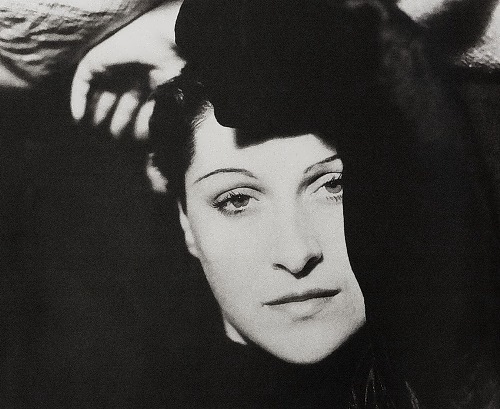 Dora Maar was a French artist and photographer. She was a successful commercial photographer and held a prominent place in the Parisian bohemian circles as a surrealist photographer, artist and poet.
The epithet “Picasso’s weeping woman” pursued Dora until the end of her days. Biographers compared him with the sun and her with the meteor which was too close to the giant star. They were focused not on her talent but on her nervous breakdown after parting with Pablo.
Henriette Theodora Marković (her real name) was born on November 22, 1907 in Tours. Her father was an architect of Croatian origin and her mother was a French woman. When Henriette was three years old, the family moved to Buenos Aires. In the capital of Argentina her father built several buildings, including Austro-Hungarian Embassy, for which he later received Emperor Franz Joseph award.
In 1920 the girl arrived in Paris, where she studied painting, then photography. She photographed vagabonds and passers-by in the streets of London, Paris and Barcelona and was actively involved in public life.
END_OF_DOCUMENT_TOKEN_TO_BE_REPLACED 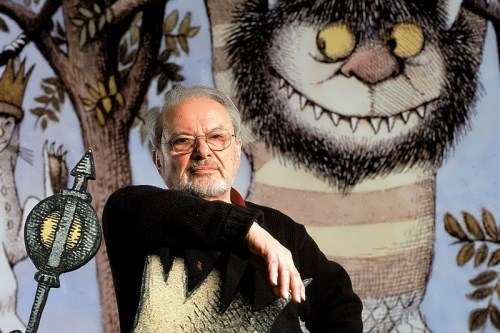 Maurice Sendak was an American children’s author and illustrator. A picture book Where the Wild Things Are (1963) brought him worldwide fame. More than 80 children’s books were written or illustrated by Sendak.
Maurice Bernard Sendak was born on June 10, 1928 in Brooklyn, New York. He was born into a Jewish family. His parents, Philip (Pinhos) Sendak and Sarah Schindler, emigrated from Poland and Russia (respectively) in 1913 and settled in Brooklyn. He was the youngest son in the family. Along with his sister Natalie, and brother, Jack, he grew up in a poor section of Brooklyn. As a child Maurice drew pictures and wrote stories. At the age of twelve while watching cartoon Fantasia Maurice decided to become an illustrator. After high school he trained at an art school in New York City.
The first collection of stories was released in 1951, and in 1963 he published his most popular book, Where the Wild Things Are, which was republished in dozens of countries.
He illustrated a series of books for children Little Bear by Else Holmelund Minarik.
END_OF_DOCUMENT_TOKEN_TO_BE_REPLACED