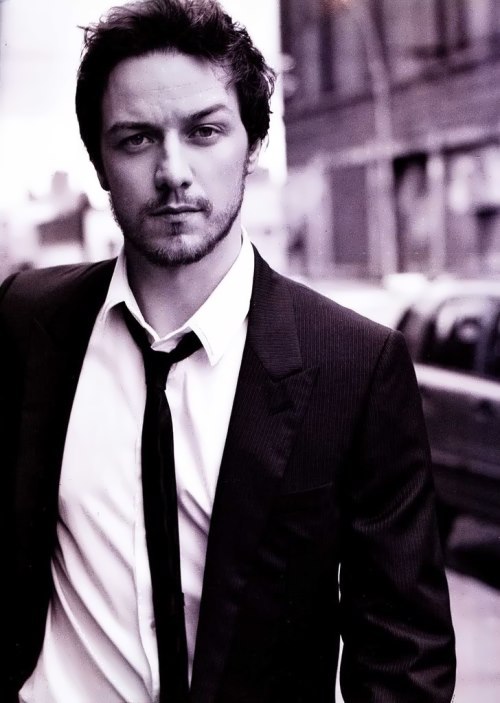 James McAvoy is a Scottish actor, best known for his roles in the films Filth, Inside I’m Dancing, The Last Station, Atonement, Becoming Jane, The Chronicles of Narnia: The Lion, the Witch and the Wardrobe, The Last King of Scotland, Victor Frankenstein, Wanted and for the role of Professor X in the films X-Men: First Class, X-Men: Days of Future Past, X-Men: Apocalypse, as well as the TV series Children of Dune and Shameless.
James McAvoy was born on April 21, 1979 in Glasgow, Scotland. When the boy was seven years old his parents decided to divorce. James has sister, Joy, who is a singer in the Scottish group Streetside. Joy stayed with their mother and James was sent to his grandparents. The boy attended Catholic school and wanted to become a priest.
END_OF_DOCUMENT_TOKEN_TO_BE_REPLACED 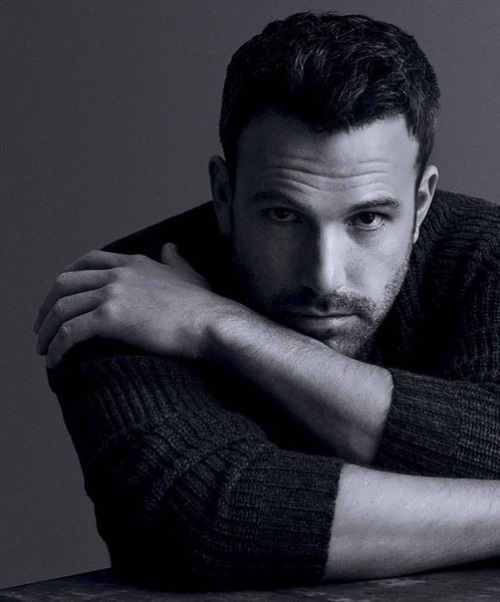 Ben Affleck is an American actor, screenwriter, film director and producer. He is a winner of two Oscar awards for the film Good Will Hunting (with Matt Damon) and for the film Argo (with George Clooney and Grant Heslov). He was the winner of Golden Raspberry Award for his roles in the films Gigli, Daredevil and Paycheck.
Benjamin Geza Affleck-Boldt was born on August 15, 1972 in Berkeley, California into the family of a physician and a teacher. Ben has younger brother Casey Affleck who is also an actor.
At the age of twelve he played a small role in the TV series The Voyage of the Mimi (1984). At the same time he met Matt Damon who became his best friend.
After school Affleck entered the University of Vermont, but soon quit his studies and moved to Hollywood.
END_OF_DOCUMENT_TOKEN_TO_BE_REPLACED 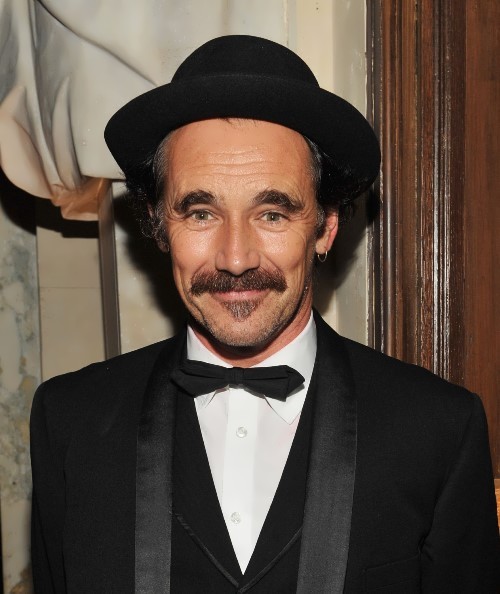 Mark Rylance is a British theater, television and film actor, theater director and playwright. He is the first artistic director of Shakespeare’s Globe in London (1995-2005). In 2015 he played Thomas Cromwell in the TV series Wolf Hall, adaptation of historical novels by Hilary Mantel. He is known for his friendship and cooperation with film director Steven Spielberg. Mark played the role of Soviet spy Rudolf Abel in his movie Bridge of Spies, as well as a giant in the movie The Big Friendly Giant. Rylance is the winner of numerous film and theater awards, including Oscar for his role as Rudolf Abel and three BAFTAs. During his theatrical career Mark received three Tony awards and two Laurence Olivier Awards. In 2016 Rylance was recognized one of the hundred most influential people in the world by Time magazine.
David Mark Rylance Waters was born on January 18, 1960 in Ashford, Kent. He is the son of English teachers Anne and David Waters. In 1962 they moved to Connecticut and in 1969 to Wisconsin, where David Waters taught at the University School of Milwaukee. Mark entered the school where he joined the school theater. He appeared in numerous school productions. His first major role was in 1976 in the play Hamlet. He also played the role of Romeo in the school play Romeo and Juliet.
END_OF_DOCUMENT_TOKEN_TO_BE_REPLACED 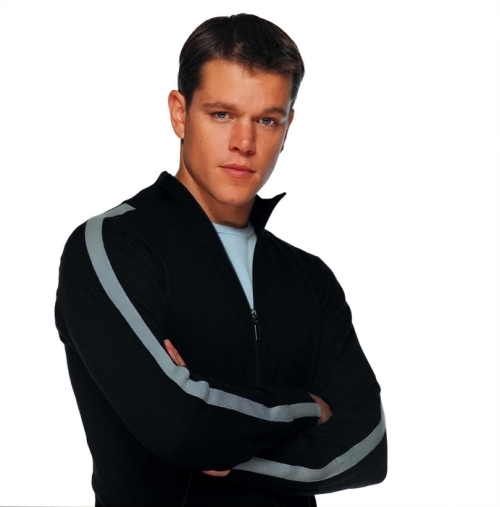 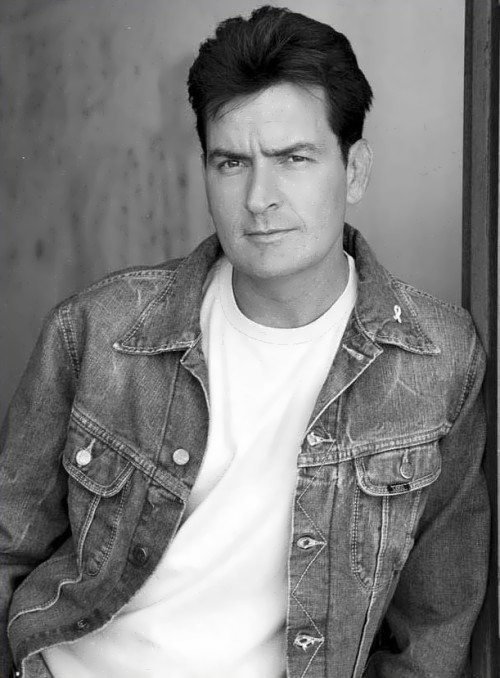 Charlie Sheen is an American actor, the youngest son of actor Martin Sheen. Early in his career he appeared in the films Platoon, The Wraith and Wall Street. On television, he is known for his roles in the TV series Spin City and Two and a Half Men, in which he starred from 2003 to 2011. In 2010, Sheen was the highest paid TV actor with an income of $ 1.8 million per episode of the series. He is also known for numerous scandals in his personal and public life. On November 17, 2015 Charlie admitted that he was infected with human immunodeficiency virus (HIV). According to him, he was diagnosed about four years ago.
Carlos Irwin Estevez was born on September 3, 1965 in New York. He is one of four children into the family of actor Martin Sheen and Janet Templeton. Charlie has two elder brothers and a younger sister. All of them are actors. In 1964 his parents moved to Malibu, as the father played in the Broadway production. Sheen studied in Santa Monica and was a member of the baseball team.
END_OF_DOCUMENT_TOKEN_TO_BE_REPLACED 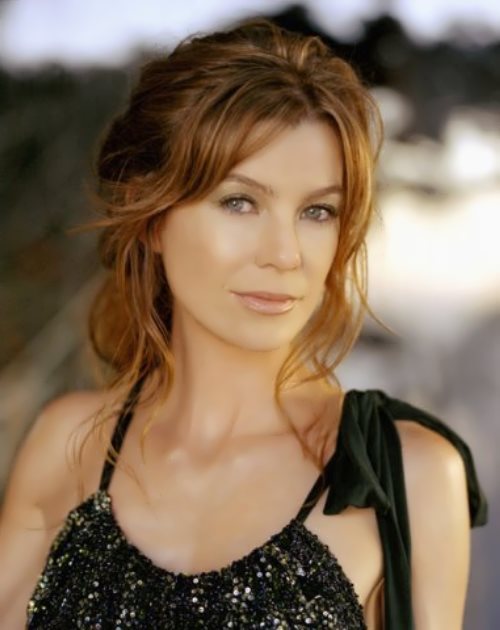 Ellen Pompeo is an American actress, best known for her role of Meredith Grey in the TV series Grey’s Anatomy. She is one of the highest paid persons on television with the fee 350 thousand dollars for a single episode of the show.
Ellen Pompeo was born on November 10, 1969 in Everett, Massachusetts. She is of Irish and Italian descent and was raised as a Catholic. Her mother died of a painkiller overdose when Ellen was four years old, and her father soon remarried.
In the early 1990s, she worked as a bartender in one of New York clubs where she found an agent. Soon she appeared in several television commercials, made for television, and in 1996 she made her debut as a professional actress in an episode of the television series Law & Order.
END_OF_DOCUMENT_TOKEN_TO_BE_REPLACED 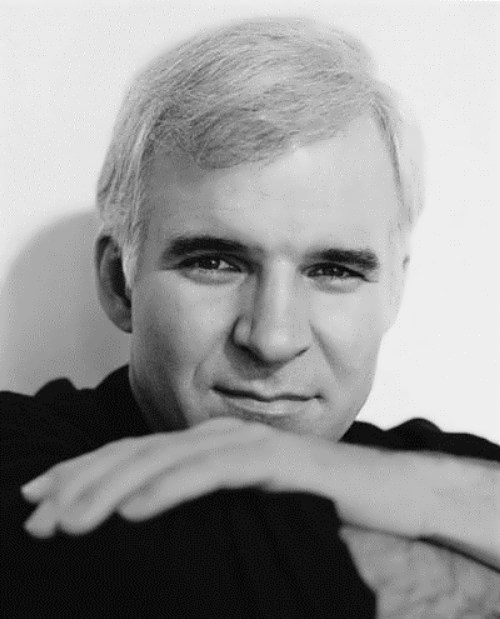 Steve Martin is an American actor, comedian, writer, musician, composer and producer. He became world famous after the roles in the films The Jerk, All of Me, Planes, Trains & Automobiles, Father of the Bride, Dirty Rotten Scoundrels, Roxanne and The Pink Panther. In 2014 the actor was awarded Oscar for his outstanding contribution to cinema.
Stephen Glenn Martin was born on August 14, 1945, in Waco, Texas. His family moved to California when he was five, and he grew up near Disneyland. In adolescence the actor worked in Disneyland tennis park, entertained visitors and played the banjo. At school Martin was a cheerleader.
Steve studied at the University of California. For some time the actor even studied philosophy, but one day he understood that comedy was his life. He began performing in various clubs as a comic actor. Two of his comedy albums A Wild and Crazy Guy and Let’s Get Small received Grammy award.
END_OF_DOCUMENT_TOKEN_TO_BE_REPLACED