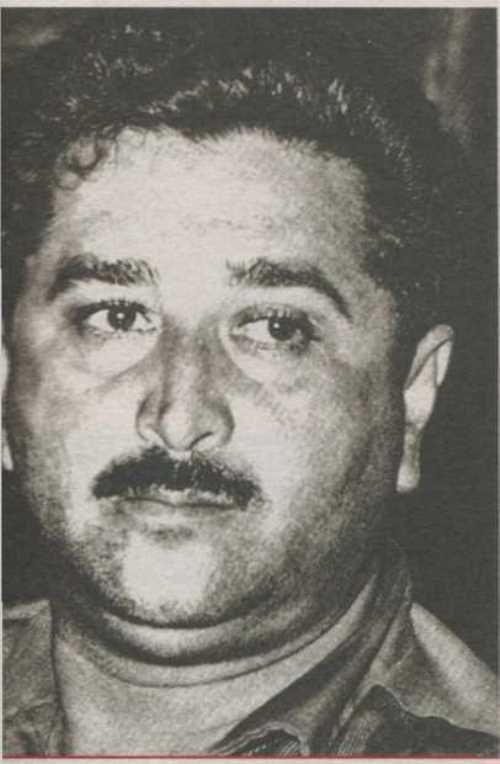 His full name was Jose Pedro de Freitas, but he was known under the pseudonym Ze Arigo. He was an uneducated Brazilian, but could diagnose different diseases, prescribed competent recipes and did complicated surgical operations. The paralyzed people started to dance, the blind people began to see clearly, and the deaf people returned to the world of sounds. For 15 years of his activities, Arigo healed a lot of patients, most of them were sentenced to death by official medicine.
He was born on October 18, 1921 in the small town of Congonhas do Campo in eastern Brazil. His parents were poor farmers. Due to poverty, Jose had to left school after only four years and started working at the mine. Later, he still saved up money for a small restaurant, but something unexpected happened. Jose was already 30 years old when his nightmares began and de Freitas began to talk while sleeping. Jose came to the medium, Senor Oliveira, who said it wasn’t a disease, but a call from heaven.
END_OF_DOCUMENT_TOKEN_TO_BE_REPLACED

Eugene Pottier was a French revolutionary, anarchist, author of the Internationale, member of the First International and member of the Paris Commune of 1871.
Eugene Edine Pottier was born on October 4, 1816 in Paris.
Eugene published his first collection of poems at the age of fourteen. The young poet responded to the events of the July Revolution of 1830. The poet took part in the June uprising of the Parisian proletariat. In the days of violent class battles, Pottier called for demolishing of the dilapidated building of the old society, declaring that the people themselves want to become the “masters of their destiny”.
END_OF_DOCUMENT_TOKEN_TO_BE_REPLACED 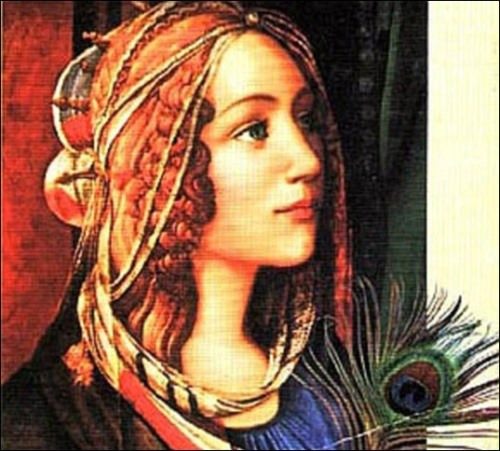 Suleiman the Magnificent was just a toy in the hands of this woman. She became one of the cruelest rulers.
Even in her lifetime there were a lot of rumors and gossips. According to some sources, Roksolana was Russian. However, some historians think she was Ukrainian, the Frenchmen assure that she was French, Italians – that she was Italian and so on.
The main events of this woman’s life remained in documents, legends, memoirs of Europeans who visited the court of the Sultan. It is known that she was 15 years old when she appeared in the Sultan’s harem. The young red-haired girl was not only beautiful, but also cunning and insidious.
END_OF_DOCUMENT_TOKEN_TO_BE_REPLACED

Johann Strauss Jr. was Vienna’s greatest composer of light music. He is known for his waltzes and operettas.
Johann Strauss, Jr., was the eldest son of Johann Strauss, Sr., a famous composer and conductor, known as “the father of the waltz.” Johann composed his first waltz at the age of 6. At the age of 19 he organized his own small orchestra, which performed some of his compositions in a restaurant in Hietzing.
Strauss toured throughout Europe and England with great success and also went to America. He was the official conductor of the court balls in Vienna (1863-1870) and during this time composed his most famous waltzes.
END_OF_DOCUMENT_TOKEN_TO_BE_REPLACED 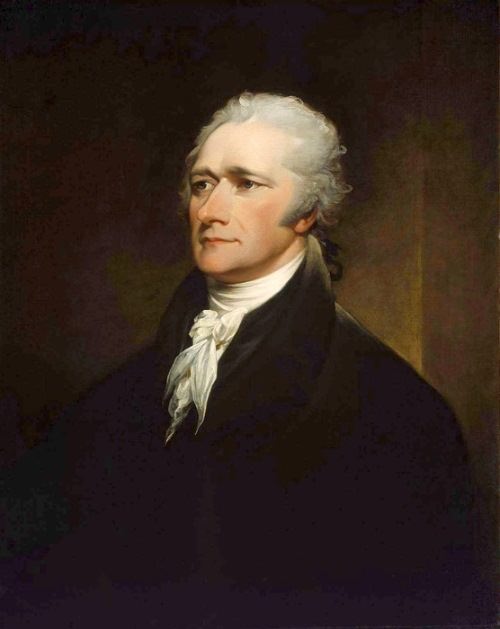 Alexander Hamilton was one of the youngest and brightest of the founders of the United States. He was the first secretary of the treasury. He worked to create a strong U.S. government.
Hamilton was born on January 11, probably in 1755, in the British West Indies. He was the illegitimate son of James Hamilton, a Scotsman, and Rachel Fawcett Lavien, daughter of a French Huguenot physician. At the age of 12 he worked as a clerk in a trading firm in St. Croix. The boy went to school in New Jersey and New York. In 1776 he left college without graduating. Hamilton joined the military during the American Revolution. From 1777 to 1781 he served with General George Washington. Noticed by Washington, Hamilton became the general’s trusted aide-de-camp. After the war Hamilton became a lawyer.
END_OF_DOCUMENT_TOKEN_TO_BE_REPLACED 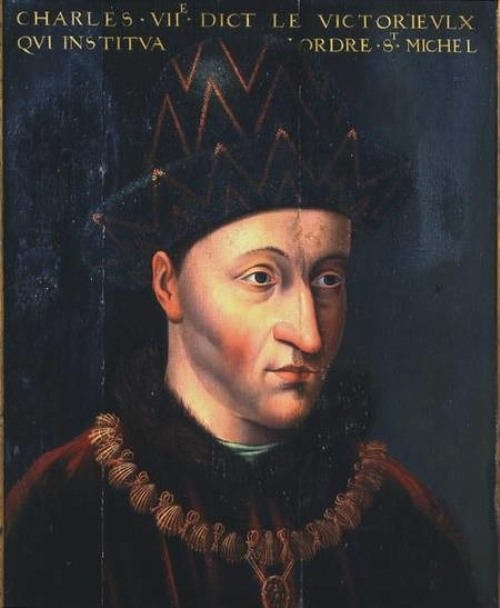 The French king Charles VII ruled from 1422 to 1461. His reign witnessed the expulsion of the English from France and the reestablishment of a strong French monarchy after the disasters of the Hundred Years War, 1337-1453.
Charles VII was born on February 22, 1403. He was the son of Charles VI and Isabelle of Bavaria. His father suffered from recurrent madness and implied that Charles was illegitimate.
Charles VI died in 1422 and Charles VII became the “king of Bourges”. Charles was sickly, physically weak, and personally unattractive.
END_OF_DOCUMENT_TOKEN_TO_BE_REPLACED

Alexander III, king of Macedonia, is known as Alexander the Great. He reigned over Greece, conquered the Persians, and marched as far as what are now known as Egypt, India, Iraq, Iran and Afghanistan. He succeeded in forging the largest Western empire of the ancient world.
Alexander was born in 356 BC in Pella, the capital of Macedonia. Aristotle, the Greek philosopher, gave him lessons. The boy’s main interest was war.
In 338 BC Alexander’s father, Philip II, brought all the Greek city-states except Sparta under his rule. Young Alexander commanded one part of the Macedonian army.
Philip II was killed in 336 BC and 20-year-old Alexander became king.
END_OF_DOCUMENT_TOKEN_TO_BE_REPLACED
Page 5 of 17« First«...34567...10...»Last »