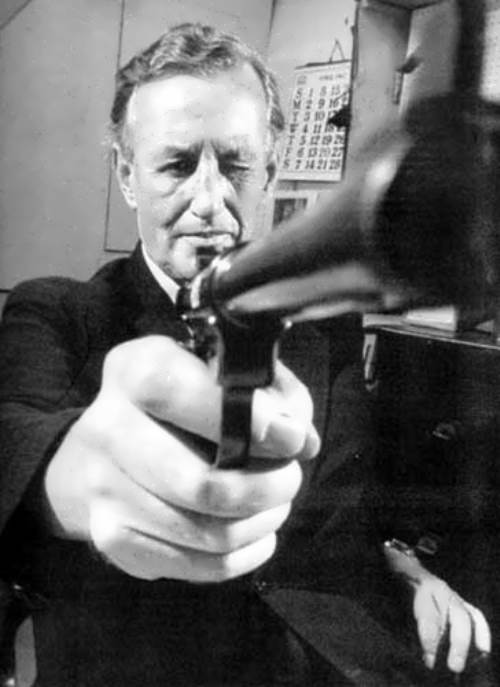 Ian Fleming (his full name – Ian Lancaster Fleming) was an English writer, author of novels about the superspy James Bond. He created one of the major male icons of the second half of the twentieth century. By the time of his death Fleming had sold thirty million books.
Fleming was born on May 28, 1908 in London into a family of a major and member of the British parliament. He was a younger brother of author Peter Fleming.
After graduating from Eton College and Royal Military Academy Sandhurst and an unsuccessful attempt to get a job in the British Foreign Office Fleming became a journalist at Reuters News Agency.
In 1933, Fleming was sent on a business trip to Moscow and in the same year he left journalism.
In May 1939, on the eve of World War II, he joined the Navy and served in the UK intelligence. Very soon, he became the right-hand man to one of Britain’s top spymasters, Admiral John Godfrey.
One of Fleming’s best ideas was the creation of the 30 Assault Unit (known as ‘30 AU’). This unit went into action on the front lines and captured the enemy’s important documents and secret code books.
END_OF_DOCUMENT_TOKEN_TO_BE_REPLACED 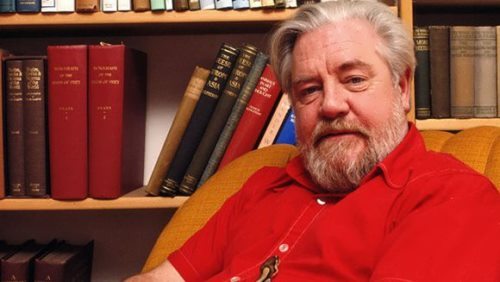 Gerald Durrell spent all his life in the company of wild animals and insects. His full name is Gerald Malcolm Durrell. He was an English naturalist, writer, founder of the Jersey Zoo and the Wildlife Fund.
Gerald was born in India on January 7, 1925. His mother often joked that his first word was ‘zoo’. When he was three years old his family moved to England, then to the Greek island of Corfu – to get away from the terrible English weather. With his mother, his sister Margo, and his brothers, Leslie and Larry, Gerald spent five years on the island. That was the start of his long career as an animal expert.
They lived in an old villa. One day Gerald found a big female scorpion with lots of light brown babies clinging to her back. He put them into a matchbox, put it on the mantelpiece and… forgot about his new pets. Suddenly he heard a scream from the sitting room. The scorpion and her babies ran all over the table, hiding under dishes and napkins. Gerald had to catch them with a tea-spoon.
END_OF_DOCUMENT_TOKEN_TO_BE_REPLACED 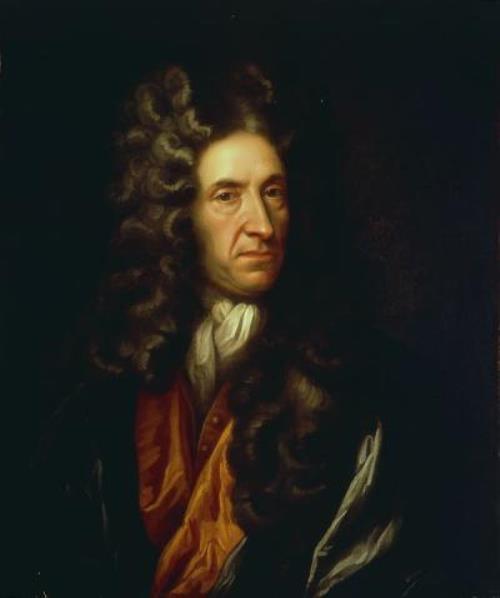 Daniel Defoe was born in Bristol in 1660 into the family of a butcher called James Foe. Later the writer changed his name to Defoe, because it was a more fashionable name.
As a child he witnessed both the Plague and the Great Fire of London.
His parents wanted him to become a priest. So Daniel entered a boarding school. There he studied not only theology, but rather a wide range of subjects – geography, astronomy, history, foreign languages. However, the boy didn’t want to become a priest.
After leaving the school, the young man traveled around Europe. He traveled to Spain, Portugal, France, Italy and Holland. He was engaged in trade. Daniel had several different businesses, but they were not very successful. Once he was even put in prison for debts!
Defoe entered the circle of famous British publicists. He wrote pamphlets and small works in verse and prose on contemporary political and social themes, and even published his own newspaper Observer. In 1697 he wrote An Essay on The Projects – a small work in which he one of the first in Europe talked about the idea of women’s education.
END_OF_DOCUMENT_TOKEN_TO_BE_REPLACED