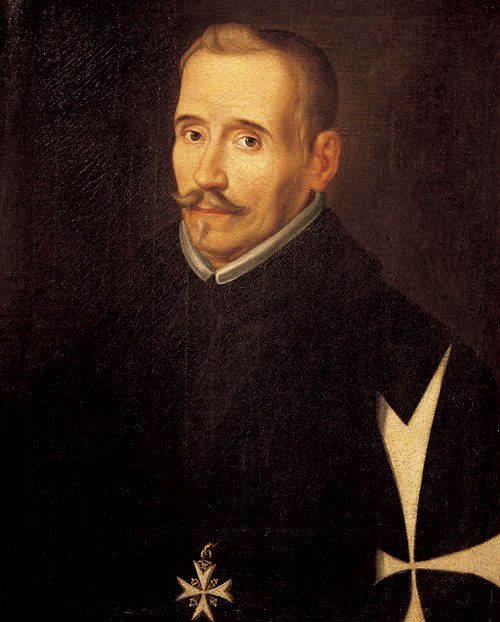 Lope de Vega was Spain’s greatest dramatist. He was one of the most productive writers of the Renaissance and produced works in nearly every literary style of his time. Cervantes called him Nature’s mental colossus. Lope de Vega was able not only to amuse the viewer, he also expanded his horizons, telling about the historical past, the life of other nations – distant Russia and overseas America. He forced people to think about the destiny of their homeland, the miserable existence of the peasant.
Lope Felix de Vega Carpio was born on December 12, 1562 in Madrid. Lope was a well-educated man and by age 5 he could read Latin as well as his native language, Castilian. He wrote his first play at age 12.
END_OF_DOCUMENT_TOKEN_TO_BE_REPLACED 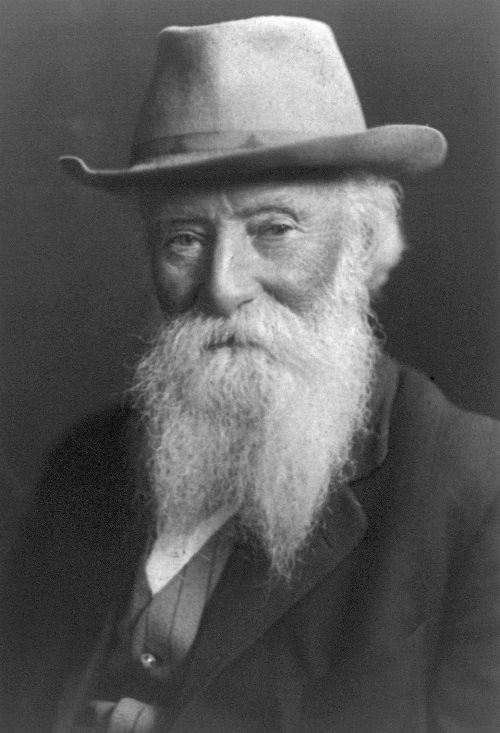 John Burroughs was an American naturalist, writer, artist and philosopher. He was one of America’s most honored writers at the beginning of the 20th century.
John Burroughs was born on April 3, 1837. He was the seventh of 10 children. The boy lived on a family’s dairy farm in the valleys of the Catskill Mountains, near Roxbury, New York. Burroughs spent his boyhood exploring the lush countryside.
At the age of sixteen he left school and became a teacher. At the age of 20, he married Ursula North. He was 23 when James Russell Lowell accepted his essay Expression for the Atlantic Monthly.
END_OF_DOCUMENT_TOKEN_TO_BE_REPLACED 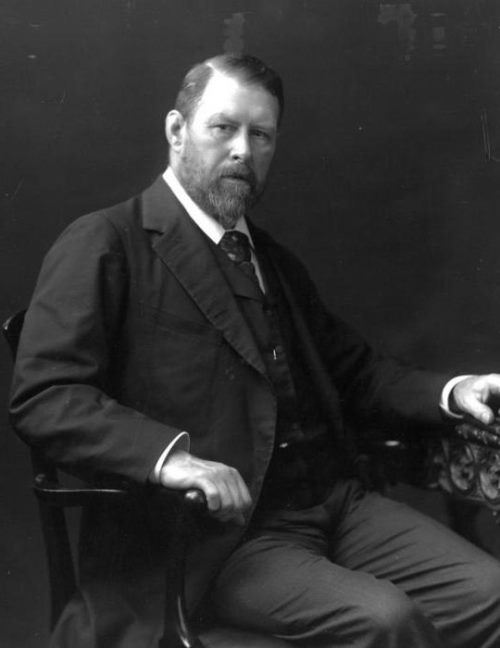 Bram Stoker is best known as the author of Dracula (1897), one of the most famous horror novels of all time.
Abraham Stoker was born on November 8, 1847 in Clontarf, Ireland. He was a sickly child and spent a lot of time in bed, where his mother read him horror stories. However, at Trinity College he excelled in athletics. In 1870 he graduated with honors in mathematics. For ten years he worked in the Irish Civil Service.
Young Bram had always dreamed of becoming a writer. His first story was a dream fantasy called The Crystal Cup (1872). It was published by The London Society. Three years later he wrote a four-part horror story called The Chain of Destiny. He also found time to work as editor for The Irish Echo.
END_OF_DOCUMENT_TOKEN_TO_BE_REPLACED 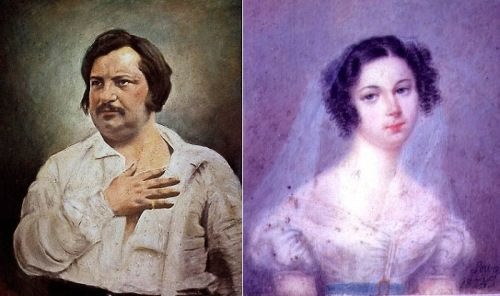 The great French writer Honore de Balzac (1799-1850) was born in Tours in the family of a poor civil servant and the daughter of a French bourgeois. The boy spent his childhood away from his parents’ house. At first, the nurse, a simple peasant woman, was engaged in the upbringing of the boy, and when he was four years old, Honore was given to a boarding school. Up to eighteen years, Balzac was forced to study and live in boarding schools and colleges, and all his life the writer remembered this time as the most difficult and bleak. Honore spent every spare minute in libraries, read a lot, but when he tried to write himself, he was ridiculed by his peers, who gave the future writer a derisive nickname “poet”.
When the boy was 14 years old, he suffered a severe nervous disease, and the parents were forced to take Honore home. A year later Balzac’s family moved to Paris, where the child was again sent to a boarding school.
END_OF_DOCUMENT_TOKEN_TO_BE_REPLACED 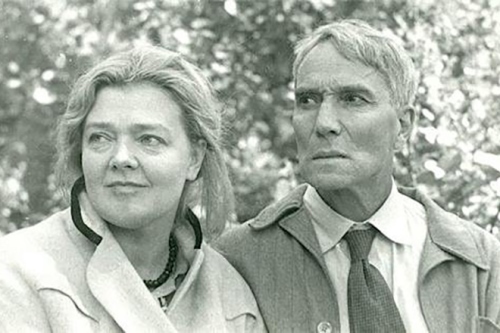 An outstanding poet, the Nobel Prize laureate Boris Pasternak, was largely owed to a woman who entered his life so suddenly to stay there until the last days.
Boris Leonidovich Pasternak was born in Moscow on January 29 (February 10) in 1890 into the family of an artist and pianist. Famous people gathered in their house: artists, musicians, writers, and from childhood Boris was familiar with the most famous people of art in Russia. At the age of eighteen, Pasternak entered the Faculty of Law of the Moscow Imperial University, and a year later was transferred to the Faculty of History and Philology. The young man wished to become a philosopher. A few years later, on the money collected by a careful mother, the young man went to Germany to listen to lectures of the famous German philosopher. But there he was disappointed in this science and went to Italy. Boris returned to Moscow with an insistent desire to devote himself to literature and poetry.
END_OF_DOCUMENT_TOKEN_TO_BE_REPLACED 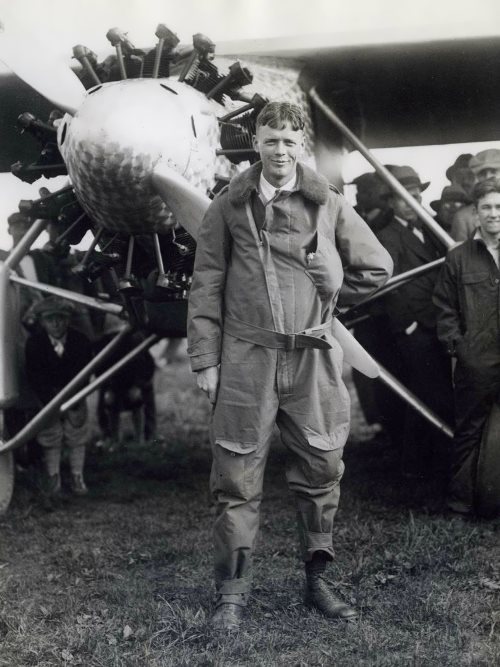 Charles Lindbergh was an American aviator. He was the first person to fly an airplane alone across the Atlantic Ocean without stopping.
Charles Augustus Lindbergh was born on February 4, 1902, in Detroit, Michigan. His father was a congressman from Minnesota.
He studied flying in Lincoln, Nebraska (1920-1922). He made his first solo flight in 1923 and thereafter made exhibition flights and short hops in the Midwest.
In 1926 he began flying mail between Saint Louis, Missouri, and Chicago, Illinois.
END_OF_DOCUMENT_TOKEN_TO_BE_REPLACED 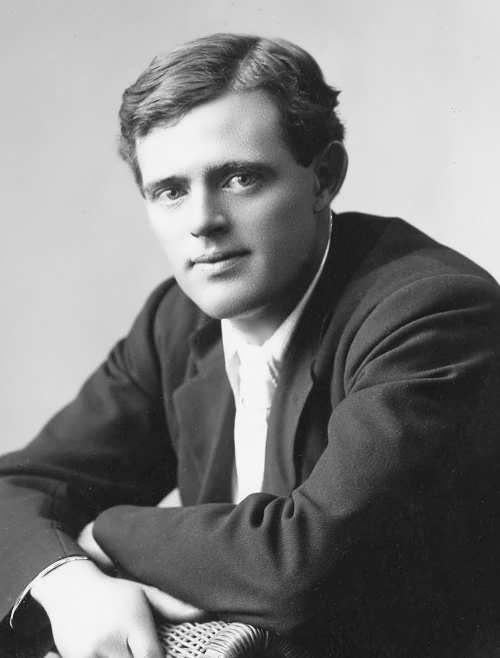 Jack London fought his way up from a hard life of a factory worker in Oakland, California to become the highest paid, most popular novelist and short story writer of his day. His writing appealed not to the few, but to millions of people all around the world. Some of his writings have been translated into as many as seventy different languages.
Jack was a celebrity, a colorful and controversial personality. He was a fiery and eloquent public speaker, and an avid lecturer. He was one of the most attractive and romantic figures of his time.
He worked hard and tried never to miss his early morning 1,000- word writing stint. Between 1900 and 1916 he completed over fifty books, hundreds of short stories, and numerous articles on a wide range of topics.
END_OF_DOCUMENT_TOKEN_TO_BE_REPLACED
Page 4 of 14« First«...23456...10...»Last »