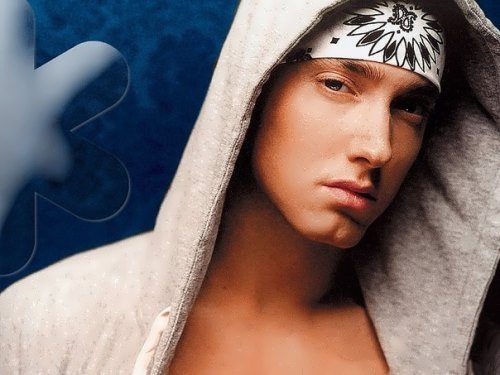 Eminem was born on October 17, 1972 in Kansas City. His real name is Marshal Mathers III.
Marshal was a small and skinny boy and he was bullied in practically every school he went to. When he was nine, he almost died after a vicious attack at school and spent 5 days in a coma. He wrote letters to his dad, hoping that he would come like a super hero and deal with the bullies. But all the letters came back unopened…
At the age of fifteen he dropped out and soon married his school sweetheart. On December 25, 1995 his daughter Hailie Jade was born. These were hard times for the young couple.
Today, Em is rich and famous but he still raps about the days of his unhappy childhood. He says he’ll never forgive his father who left them, penniless, when he was only 6 months old. He had spent 12 years moving with his mother from place to place before they finally settled in Detroit.
END_OF_DOCUMENT_TOKEN_TO_BE_REPLACED 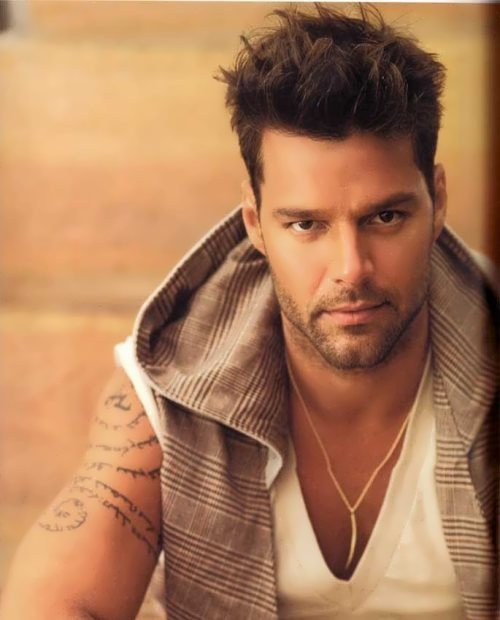 Ricky Martin was born on December 24, 1971 in San Juan, Puerto Rico. His parents divorced when he was just 2 years old. As a child, he sang in the choir and performed in school plays. When the boy was six, he told his parents that he wanted to be in the show business. He took professional singing and acting lessons and at the age of 13 became a member and a lead singer of the popular Latin band Menudo. For five years Ricky was with Menudo. He says that it was like being in the army. “You are told what to say, how to act and dress. You lose your personality.”
At the age of 17 he quit the band and moved to New York. In 1909, Ricky went back home to Puerto Rico, where he finished high school.
In 1991 appeared his first album. It was an immediate success in Latin America. Two years later, he produced Me Amaras, which was an even bigger hit. His first 2 albums together sold over 1.5 million copies.
In 1994, Ricky joined the cast of the soap opera General Hospital. He also played the part of Mario in Les Miserables, a Broadway play, based on Victor Hugo’s famous novel.
END_OF_DOCUMENT_TOKEN_TO_BE_REPLACED

Paul McCartney – All You Need Is Love 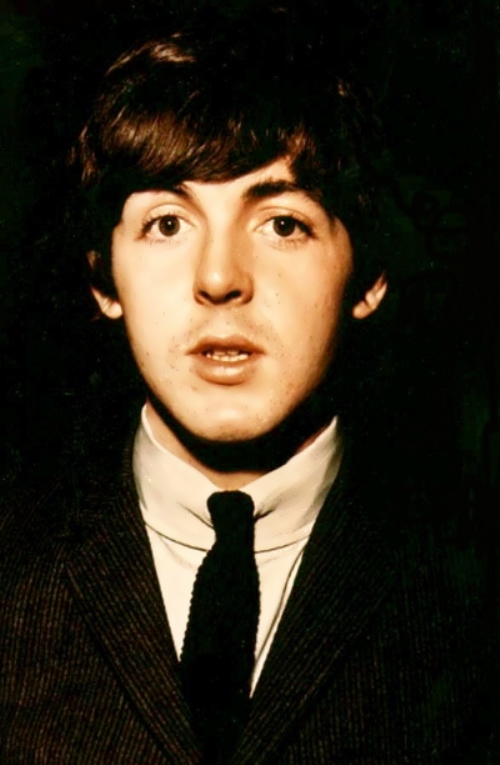 Paul McCartney – All You Need Is Love

Paul McCartney is a British musician, multi-instrumentalist and producer, one of the founders of The Beatles, 16-time winner of Grammy, Knight Bachelor, Member of the Order of the British Empire. Paul McCartney repeatedly included in the Guinness Book of Records. His musical career has lasted for nearly forty years and today he is one of the world’s most famous musicians.
Sir James Paul McCartney was born on June 18, 1942 in Liverpool. He is one of the founders of The Beatles. In 2011, he was recognized as one of the best bass players of all time according to Rolling Stone magazine. The duo Lennon – McCartney has become one of the most influential and successful author unions in the history of modern music. McCartney is included in the Guinness Book of Records as the most successful musician and composer of the modern history.
In the summer of 2002 Sir Paul McCartney performed All You Need Is Love in front of the Queen.
Paul started dating girls, when he became a musician of The Quarrymen. One of his first girlfriends was named Leila (strange name for Liverpool), another close friend, Julie Arthur, was the niece of actor-comedian Ted Ray.
END_OF_DOCUMENT_TOKEN_TO_BE_REPLACED 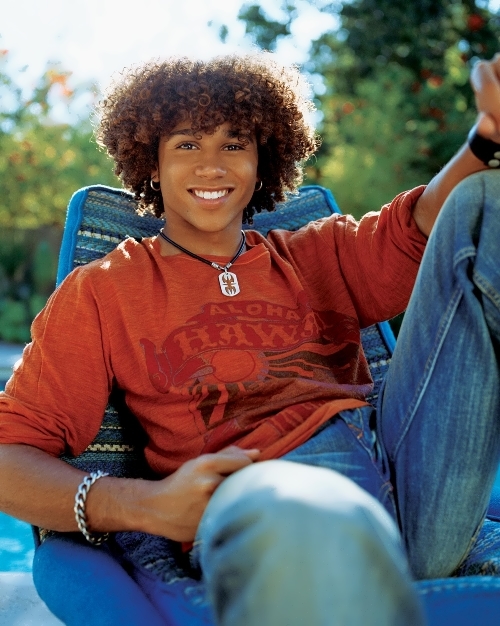 Corbin Bleu was born on February 21, 1989 in New York. At the age of four he was a model, a Broadway actor at six, appeared on TV at seven, became a film star at fourteen, and then he was part of the biggest musical ever made – High School Musical.
When Corbin was about six his family moved to Los Angeles and he nearly drowned in the swimming pool because he couldn’t swim. Luckily, his mother saved him. Corbin has three younger sisters. He says that they are crazy, yet funny and often make him laugh.
Bleu graduated from the Los Angeles High School for the Arts. When he was a first-year student, Corbin was cast in the lead role in the feature film Catch That Kid.
In the summer of 2004 Corbin participated in a new television series Flight 29 Down on Discovery Kids channel.
He was a celebrity guest in various TV series, including Hannah Montana and The Good Wife.
Corbin played in the film Jump In (2007) together with his father David.
END_OF_DOCUMENT_TOKEN_TO_BE_REPLACED
Page 27 of 27« First«...1020...2324252627