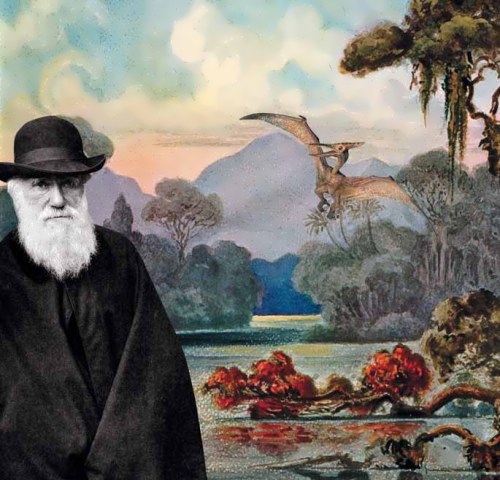 Charles Robert Darwin was born in Shrewsbury on the 12th of February, 1809. His mother died when he was eight, so he was brought up by his sisters and his father Robert, who was a doctor. Dr Robert was so strict that people usually fell silent when he came into the room. This was also partly because he was very good at guessing what people were thinking. He could always tell when someone was lying.
Charles went to school in Shrewsbury, but he hated it! He didn’t pay attention in class, he copied from his fellow pupils and he forgot everything he had learned after a day or two. As a boy, Charles collected all kinds of things minerals, bird’s eggs, and insects. He carried out chemical experiments in the school garden. His nickname was Gas.
His school was really an awful place. Boys were beaten for not doing their homework or for getting bad marks on tests! There were no toilets or bathrooms in the building, and all the boys had to use chamber pots as toilets.
END_OF_DOCUMENT_TOKEN_TO_BE_REPLACED