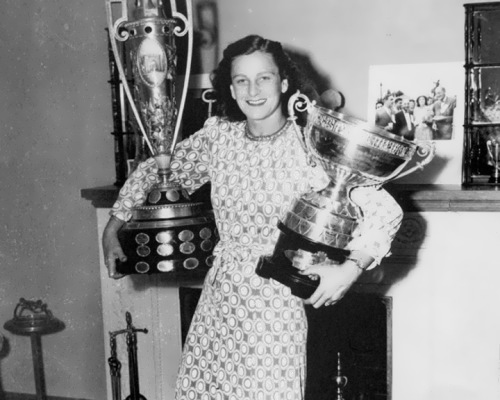 Mildred Ella “Babe” Didrikson Zaharias was an American athlete and golfer, two-time Olympic Games champion and winner of 41 LPGA tournaments. She was one of the greatest American athletes of modem times.
Mildred Ella was born on June 26, 1911 in Port Arthur, Texas into a family of Norwegian immigrants. She was the sixth of seven children. Her mother was a former skier and skater, and her father worked as a ship’s carpenter and cabinetmaker. When she was 4 years old, a hurricane destroyed the city and its suburbs, and her family moved to the city of Beaumont, Texas.
As a child, she played baseball, basketball, and tennis. She also enjoyed running and other sports. For her sporting success at school, she received the nickname “Babe” in honor of baseball player Babe Ruth.
END_OF_DOCUMENT_TOKEN_TO_BE_REPLACED 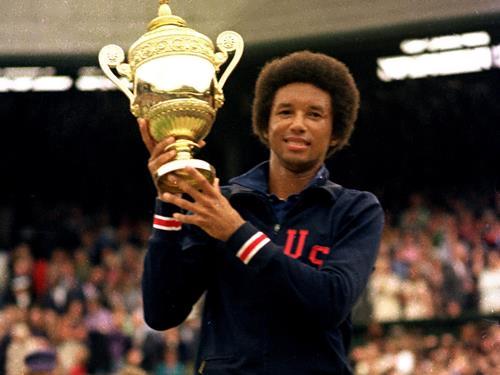 Arthur Ashe was an American tennis player. He became the first African American tennis player to achieved considerable success. During his career he had three Grand Slam wins. His career lasted from 1966 to 1980. In 1969 he was recognized as the best sportsman of the United States.
Arthur Robert Ashe, Jr. was born on July 10, 1943 in Richmond, United States. At the age of seven he played tennis for the first time.
One day, a teacher noticed Arthur’s ability in tennis. Arthur became an excellent amateur tennis player. After high school, Arthur went to St. Louis, Missouri, to train with another coach. At the age of 19, he was one of the best young players in the United States.
Arthur studied at the University of California in Los Angeles.
END_OF_DOCUMENT_TOKEN_TO_BE_REPLACED 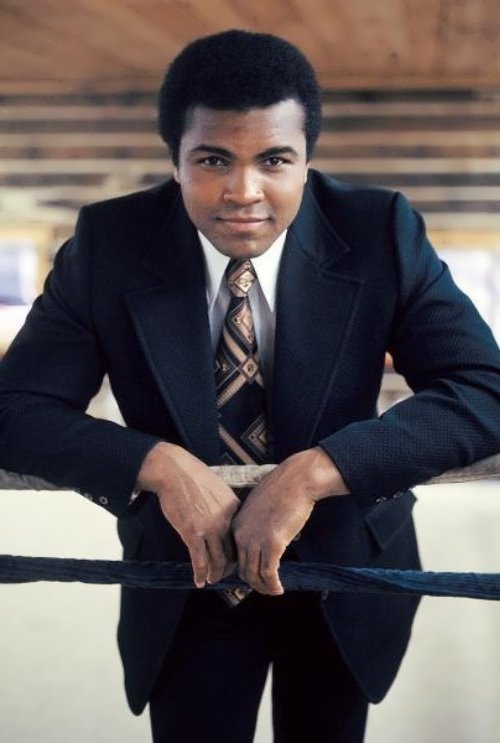 Muhammad Ali is American professional boxer, one of the most famous and recognizable fighters in world boxing history. He was the only professional boxer to win the heavyweight championship three times.
Muhammad Ali was born Cassius Marcellus Clay on January 17, 1942 in Louisville, the USA. His father, Cassius Clay, Sr., was a frustrated artist who painted signs for a living.
In 1954, Cassius Clay learned to box at a gym in Louisville, Kentucky. He was only 12 years old. At the gym, he met a trainer who taught him to move with light, quick steps, Cassius had a natural talent for boxing. Throughout the 1950s, he appeared on a local television program Tomorrow’s Champions. He was paid four dollars for each televised match.
In 1959, Clay won the National Golden Gloves title. The next year, he won an Olympic gold medal and became a professional boxer.
END_OF_DOCUMENT_TOKEN_TO_BE_REPLACED 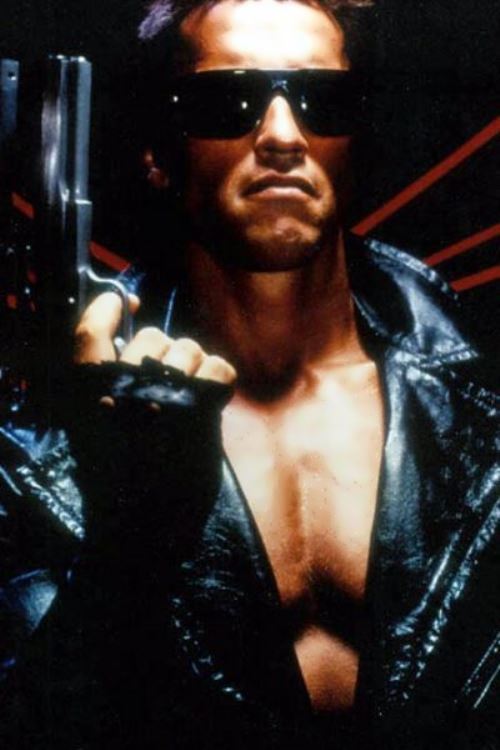 When Arnold Schwarzenegger came to live in America, he didn’t even speak English. Now he’s not only one of the most successful American actors but also the governor of California. Schwarzenegger is one of the main Hollywood male icons of the 1980s and 1990s.
He was born on July 30, 1947 in a little Austrian town. When he was ten years old, he had the dream of being the best in the world in something. When he was fifteen, he dreamed of being the best body builder in the world. Five years later, he turned this dream into reality. Arnold became Mr. Universe, the best-built man in the world. He won it five times consecutively. He became the winner of the top professional body-building championship six times.
His acting career began with a role of Hercules in a mediocre television film. His first memorable screen appearance was as himself in George Butler and Robert Fiori’s documentary on bodybuilding contests, Pumping Iron (1977).
END_OF_DOCUMENT_TOKEN_TO_BE_REPLACED 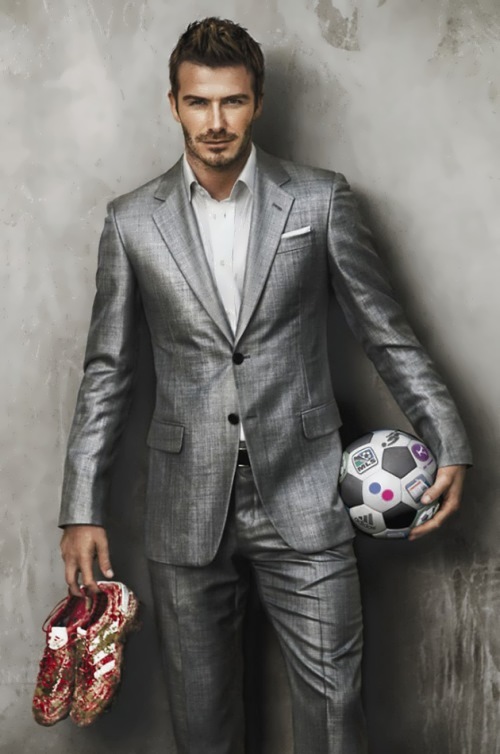 David Beckham was born on May 2, 1975 in Leytonstone.
He is fit, athletic, and handsome. He is rich and famous. He is very popular. He is the most successful British football player too. He’s become an idol.
David says that he had always wanted to become a football player. He played football at school and in 1991 he signed for Manchester United because he had always supported them and had always dreamed to play for them. He played for the United Youth team at first and in 1995 he established himself in the first team and soon became a top-scoring player.
David is an incredibly private person and he rarely gives interviews.
END_OF_DOCUMENT_TOKEN_TO_BE_REPLACED 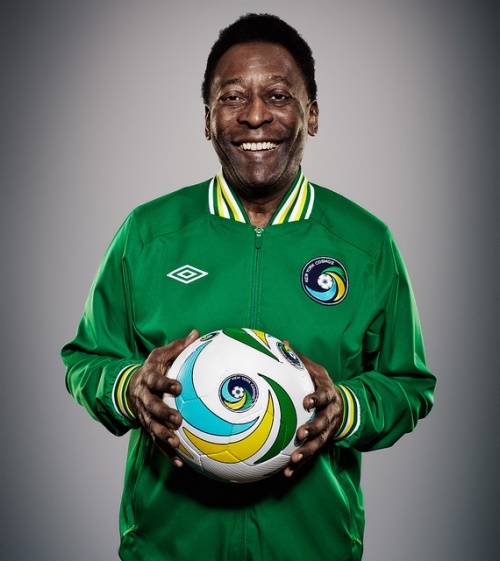 His family name is Edson Ai antes do Nascimento, but people call him “Pele.” He is considered to be the greatest footballer of all time. He became a world star at the age of seventeen and in 1,363 games, he scored 1,264 goals. With Brazil, he won the World Cup three times.
But Pele is not only a famous footballer. He knows Spanish, Italian, English, and French. He writes music, and he works for the Brazilian government.
Today, Pele is famous. But in 1950, he was a boy of ten with no shoes. This is his story.
Edson Arantes do Nascimento came into the world on the night of October 23, 1940. His family called him Dico. They lived in a small house in Coragoes, Brazil.
“Dico has soccer player’s legs,” his father said.
“He’s going to be a doctor, not a soccer player,” Dico’s mother, Celeste, said. Dondinbo, Dico’s father, was a soccer player, but he didn’t make much money and the family often had money problems.
END_OF_DOCUMENT_TOKEN_TO_BE_REPLACED
Page 7 of 7« First«...34567