It is known that the one who was offended often offends others. This phrase perfectly describes Catherine de Medici – the Queen of France and the mother of three monarchs.
Catherine de Medici outlived her husband King Henry II by almost thirty years. She was destined to stay in this world longer than the eight of her ten children. Her beloved son Henry was killed a little more than six months after the death of Catherine. Only one daughter Margaret met old age, the same Queen Margot, whose destiny Alexander Dumas devoted the novel to.
Medici was called the “black queen” because after the death of her beloved spouse she put on mourning. And she didn’t take it off until the end of her life. It was this queen who introduced the fashion for mourning clothes of this color: before that, in France, as a sign of sorrow, it was customary to wear all white.

But was it only because of the clothes that the Medici was called the “black queen”? Of course not. Her whole life was a story of deaths and bloody events. The purpose of her life was to preserve the crown in the hands of the Valois dynasty at all costs. But, as history has shown, the efforts made by this queen were in vain.
Catherine de Medici felt offended almost from early childhood. She was born in 1519 in Florence. Her father, Lorenzo de Medici, was a representative of this noble family, which actually ruled Florence. He had the title of Duke of Urbinsky, once taken from a poor nobleman. But, of course, everyone knew: the Medici were bankers, wealthy people, and not aristocrats at all. So one could argue about the high origin of Catherine on the paternal side.
Her parents died less than a month after the birth of their daughter. The girl was raised by her grandmother and aunt.
At the age of fourteen, she was married to the fourteen-year-old French prince Heinrich Valois. Henry was not the heir to the throne – the throne was intended for his elder brother Francis. In addition to a large amount of money her dowry included cities such as Pisa and Parma. 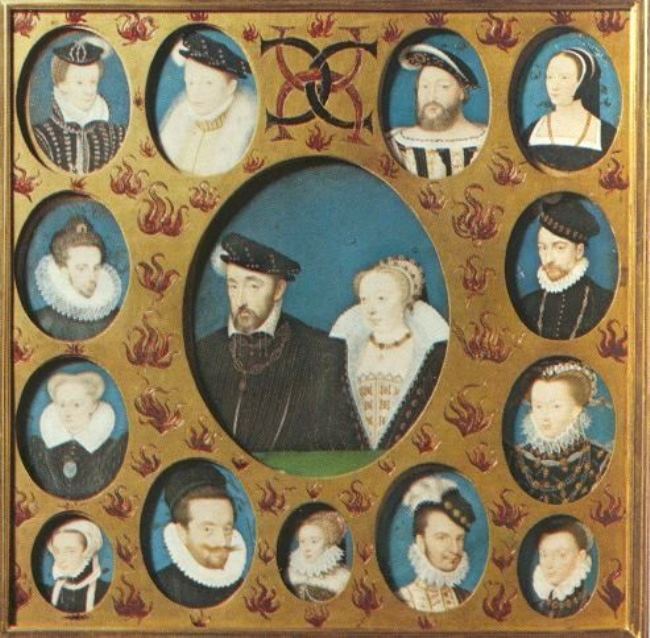 So, a girl was brought to the French court – thin, white-skinned, red-haired. In general, she could not be called a beauty. But Catherine’s green eyes attracted.
At the wedding of the royal son, the table was bursting with food and drinks. The wedding was celebrated for almost a month. The newlywed, despite her young age, looked quite mature: she was wearing high-heeled shoes.
One bad luck: Henry immediately began to show indifference to his wife. The fact was that since childhood he was in love with the court lady Diana de Poitiers. She was nineteen years older than her lover. But dazzlingly beautiful de Poitiers looked so young that evil tongues spoke: she sold her soul to the devil for eternal freshness. Catherine did not believe in this.
And there was a new misfortune. France and Italy spoiled relations and they refused to give the promised dowry in full. 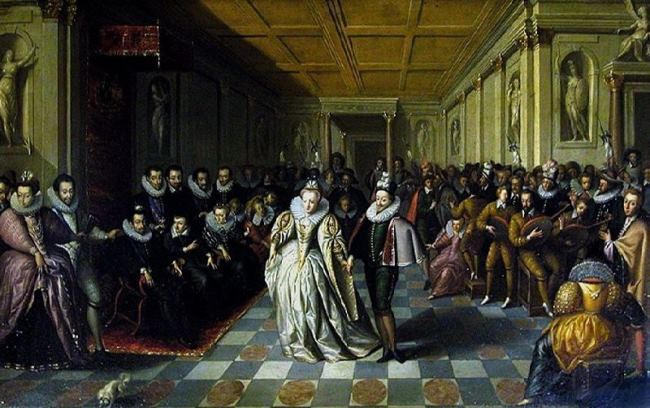 The courtiers, who were having fun at the wedding, now showed contempt for young Medici. A damsel from a merchant family, she did not receive the education that should be had by a noblewoman. She did not read and did not know what the girls from aristocratic families knew. Catherine spoke French with a noticeable Italian accent. She wrote with spelling mistakes.
The only person from whom Catherine saw a more or less friendly attitude was, oddly enough, her main rival Diana de Poitiers.
The unhappy wife of the prince could not get pregnant. Infertility treatment took several years. Catherine did not give up trying to become a mother. And in 1544 she gave birth to the heir to the throne, who was called Francis. In the next eleven years, the Medici gave birth to nine more children. True, three of them died in infancy.
After the death of Francis, Henry ascended the French throne in 1547, becoming King of France Henry II. In 1559, the monarch was accidentally killed with a spear at a knightly tournament. 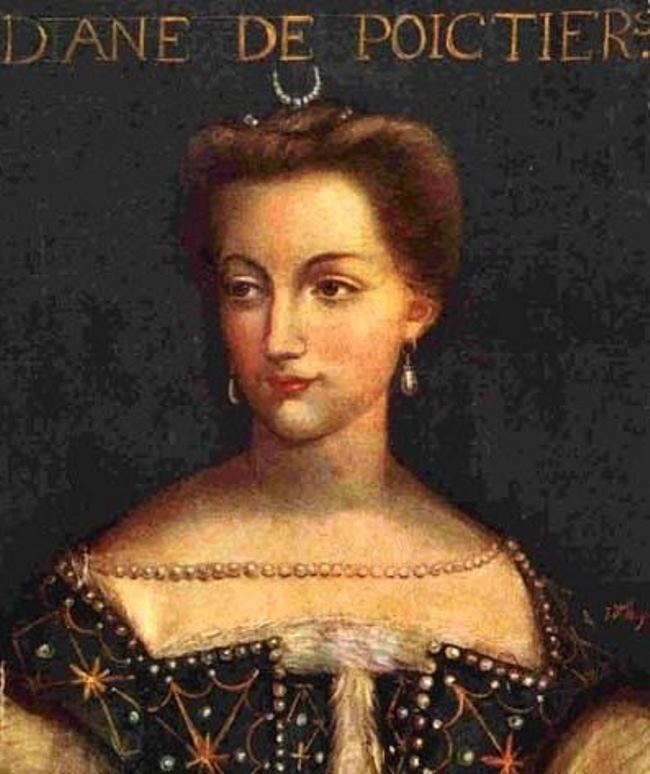 After the death of her husband, everyone saw the true face of the offended girl. So, after the death of Henry, the widow put on mourning. Catherine was no longer interested in men. Now her goal was to preserve the crown of the Valois dynasty. And the more Medici tried, the less she did. Moreover, sometimes it was for reasons beyond her control.
Catherine became a regent. The sixteen-year-old son died of an abscess in his ear. The next son, ten-year-old Karl, was not interested in the affairs of the state from an early age. He was hysterical and suffered from tuberculosis. He died at the age of twenty-three.
The country was torn by civil strife. Catholics were at enmity with the Huguenots. Some areas were subordinate only to the local nobility. Catherine did not know how to keep France. But, as we already wrote, she was more worried about holding the crown … 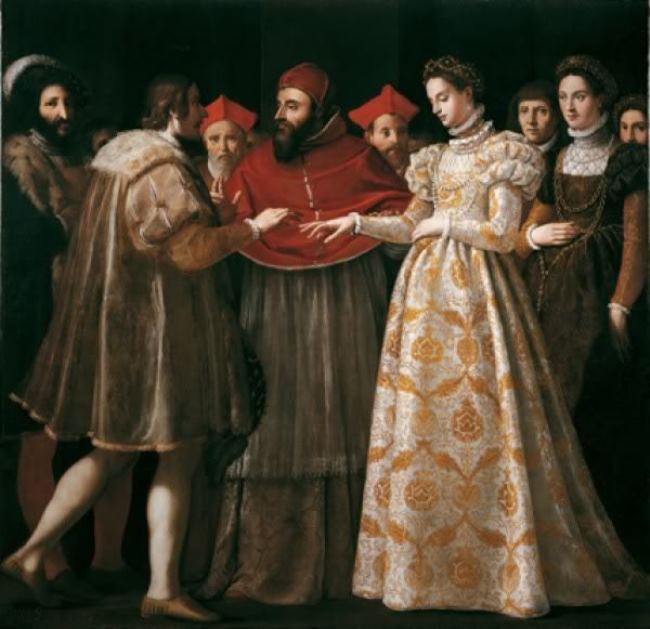 Do not forget that during the so-called Bartholomew’s night from August 23 to 24, 1572, Catholics massacred about 30 thousand Huguenots (adherents of one of the branches of Protestantism). According to rumors, with the tacit consent of Medici …
In 1574, Henry III, the beloved son of Catherine, ascended the throne. He – the only one of her children – became the king, being an adult. Medici, despite her advanced age, wandered around the country, trying to gather power over all its regions in the hands of her son.
But Catherine wasn’t a tender mother. She broke the life of her recalcitrant daughter Margarita, having executed her lover in front of her eyes, imprisoned her in the castle, deprived her of an inheritance and did not see her …
Younger unloved son Francois also wanted to become king, especially since Henry had no children. To prove his own viability, he got involved in an unsuccessful war with the Netherlands. Mother wrote to him: “… it would be better if you died in youth.” The son obeyed his mother and soon died … 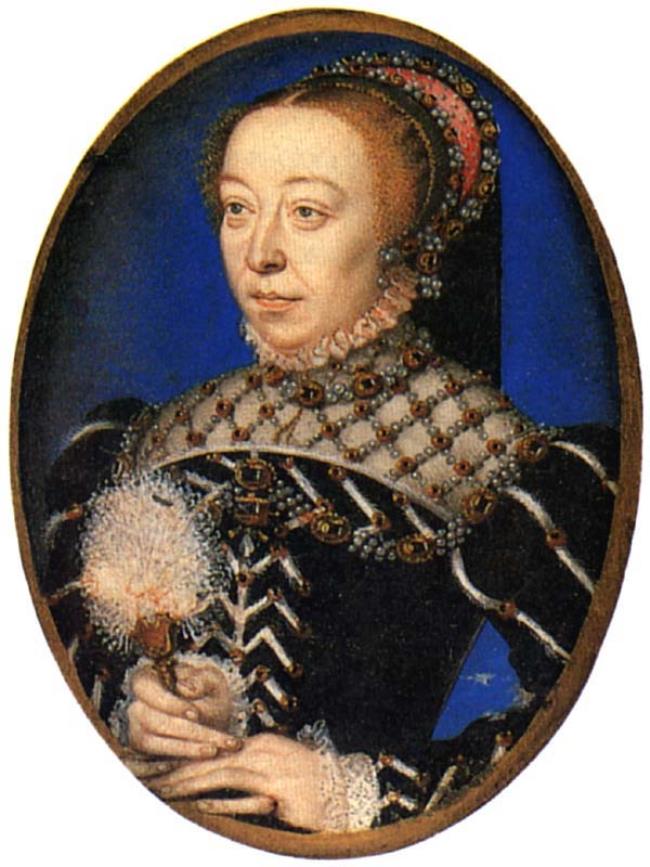 Wife of Henry II of France

Catherine de Medici died in January 1589. The cause of death was the most severe purulent pleurisy, which she acquired during trips around the country.
In August of that year Henry III was stabbed by a fanatic. The reign of the Valois dynasty ended on this monarch. They were able to hold the crown for only seven months after the death of the power-hungry Catherine de Medici. 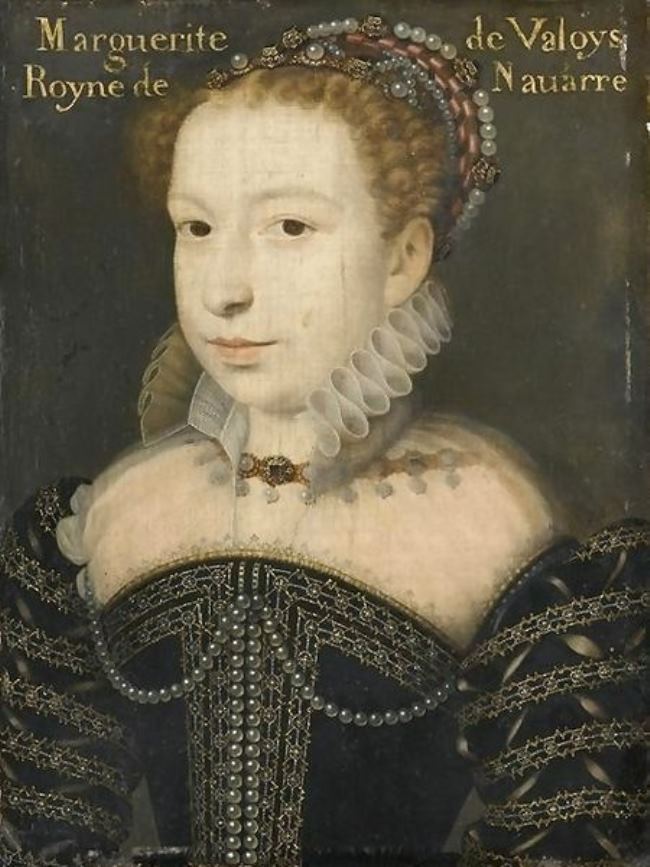 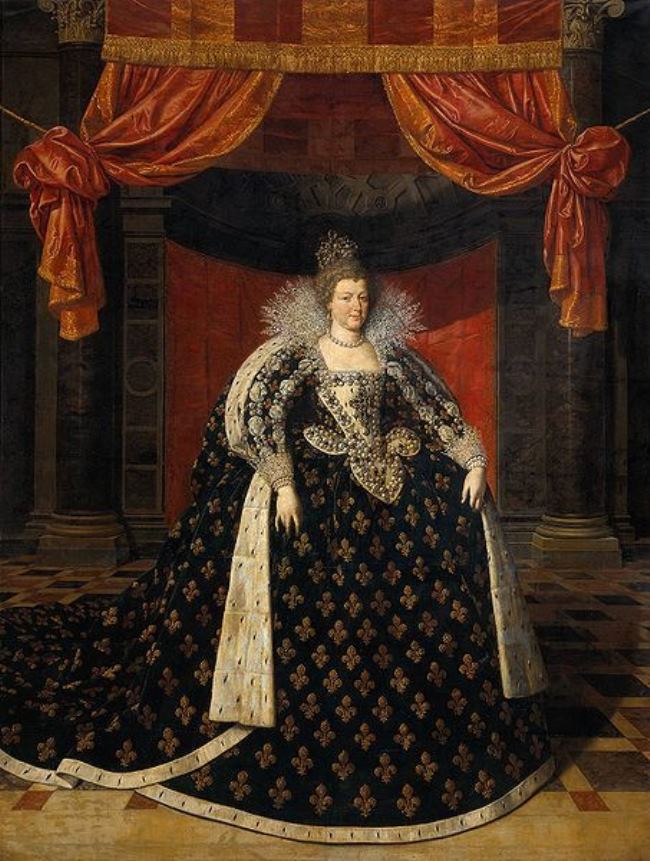 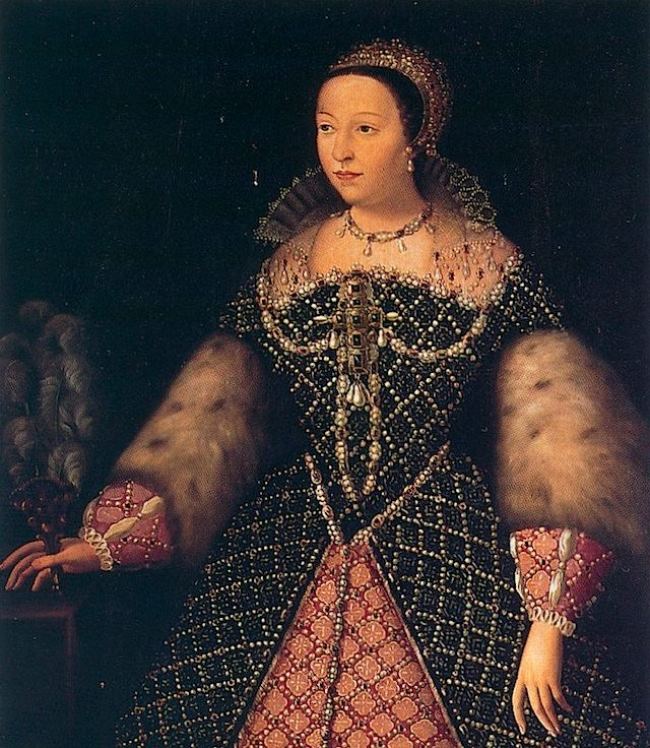 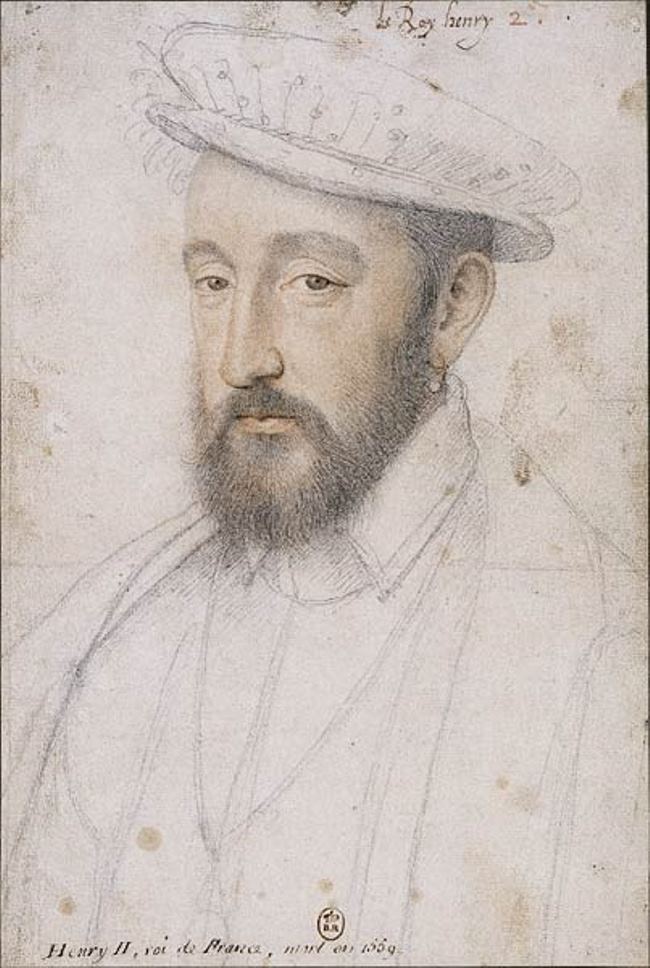 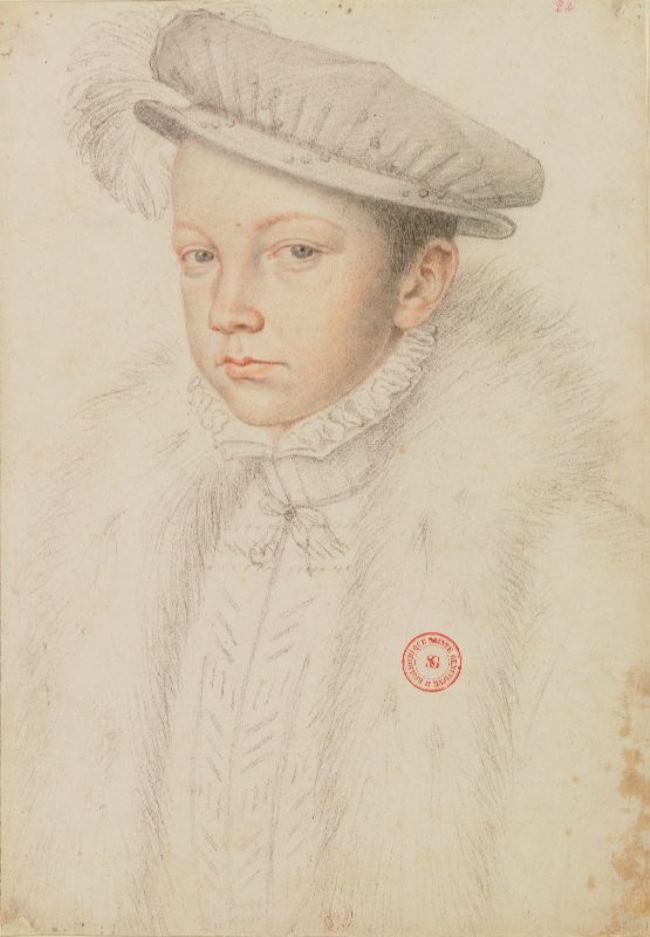 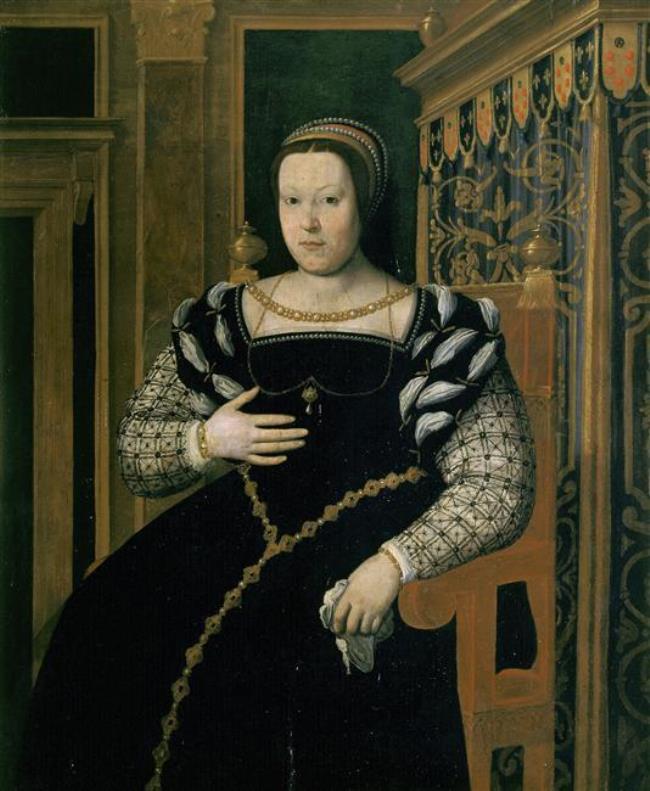 Daughter of a powerful Italian prince from the Medici family 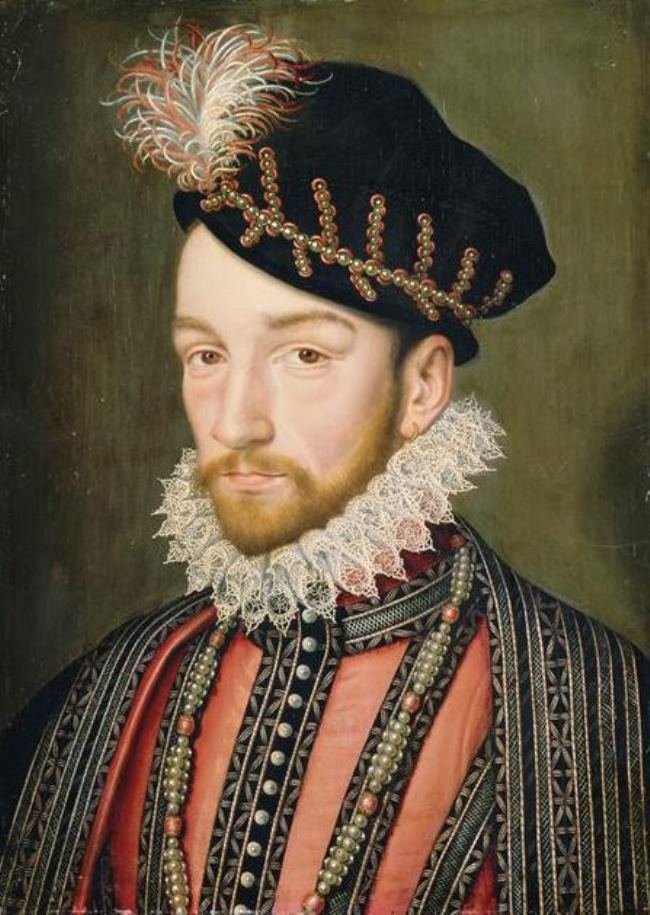 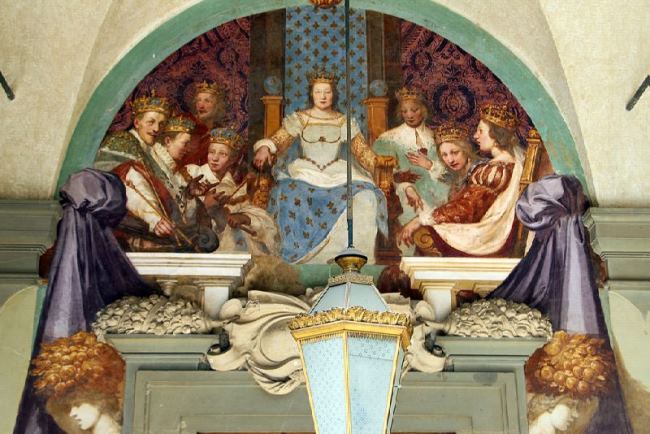 Caterina de Medici with her sons 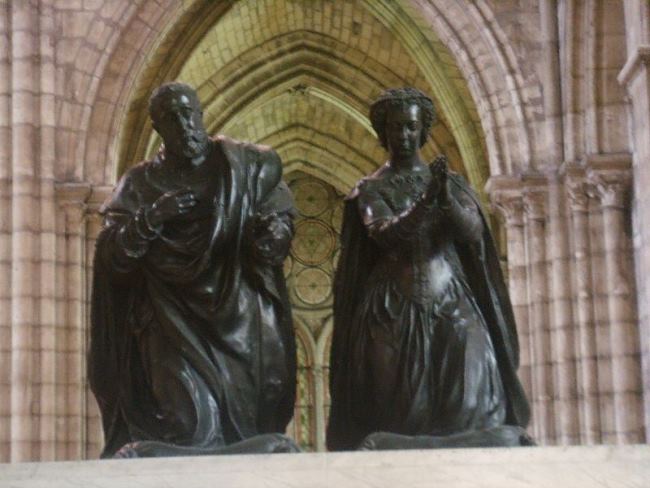 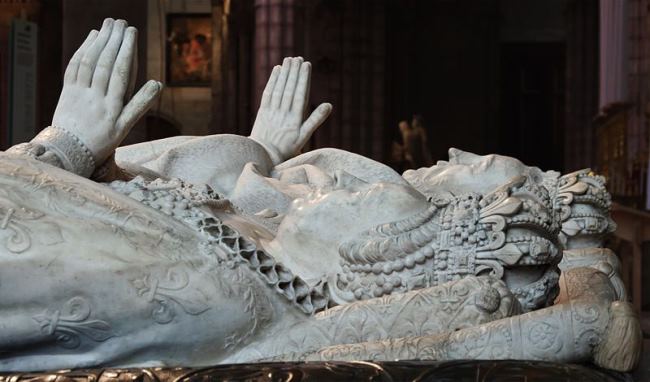 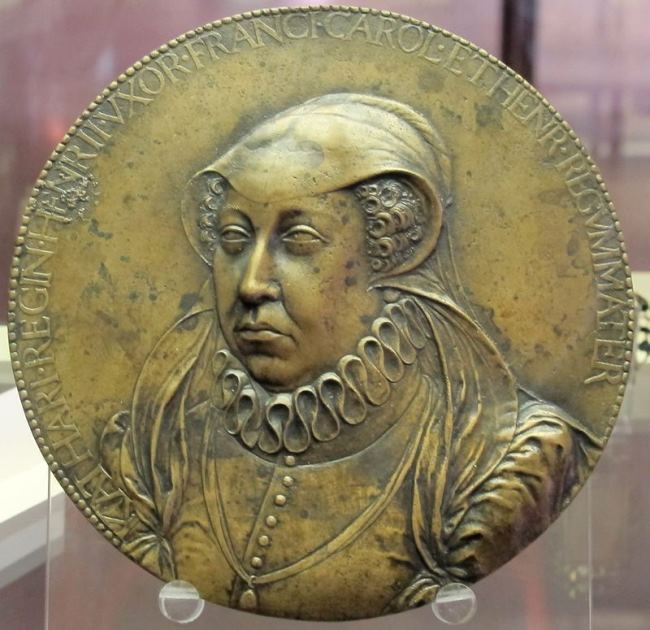