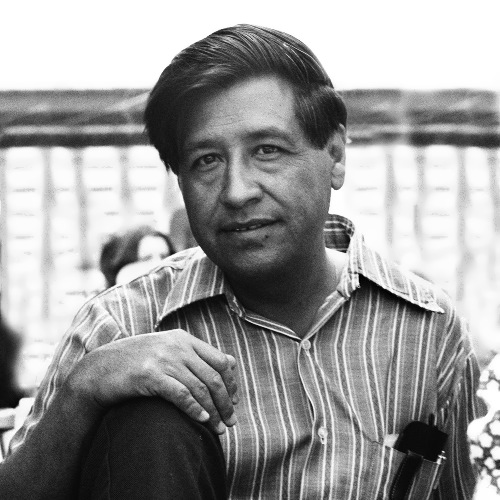 Cesar Chavez is a well-known American human rights activist, a fighter for social rights of workers, the national hero of the United States, a supporter of veganism.
Cesar Estrada Chavez was born on March 31, 1927 near Yuma (Arizona, USA) in a family of Mexicans whose ancestors lived in Arizona before it joined the United States. During the Great Depression Cesar’s parents lost their own business and the boy had to begin his working career at the age of ten. Due to various social and financial difficulties he had changed more than thirty schools and quit his studies after eight years because of the need to earn a livelihood. By age 15 Cesar was working full-time in the fields.
He serviced in the U.S. Navy during World War II. After demobilization he settled in central California. There Cesar met Helen Fabela, and soon they got married.

In 1952, at the age of 25, Cesar Chavez began his human rights activities in the social organization to protect the civil rights of Hispanics people.
In 1962, Cesar left the old job to take an active part in the formation of National Farm Workers Association (NFWA).
In 1971 the union became known as the United Farm Workers of America (UFW).
Chavez led protests to call attention to the problems of migrant workers. In the mid-1960s he launched a strike by California grape pickers that lasted five years. He also led battles against lettuce growers and other farm businesses.
Chavez felt the lack of knowledge and studied philosophy, economics, law and other sciences necessary for his trade union activities.
Cesar Chavez died on April 23, 1993 at the age of 66.
Several streets, schools and parks in the United States are named after Chavez. In 2004, a postage stamp was released in his memory.
Cesar Chavez Day is an official annual holiday in the United States.
Robert F. Kennedy described him as “one of the heroic figures of our time.” 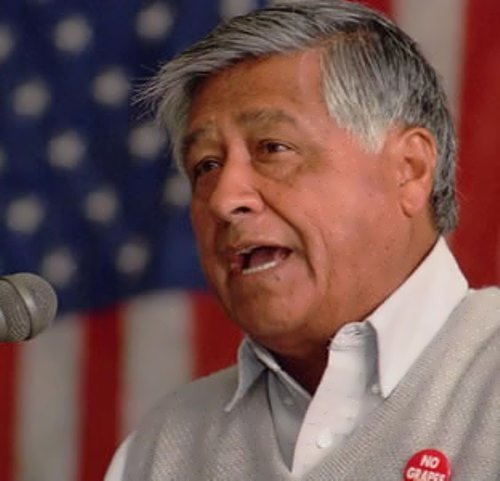 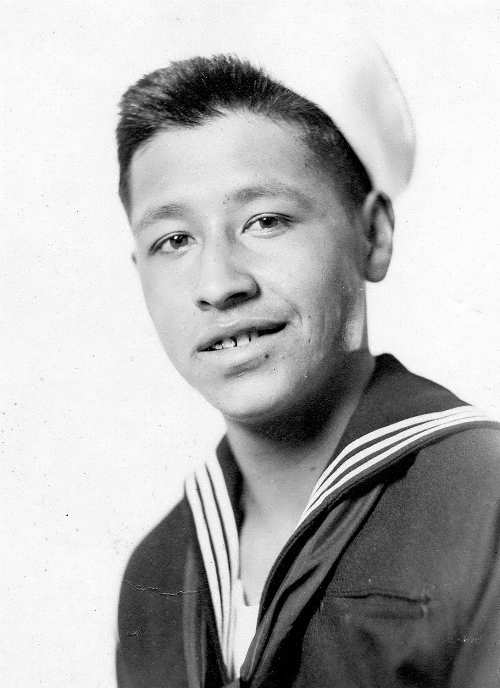 Chavez in the army 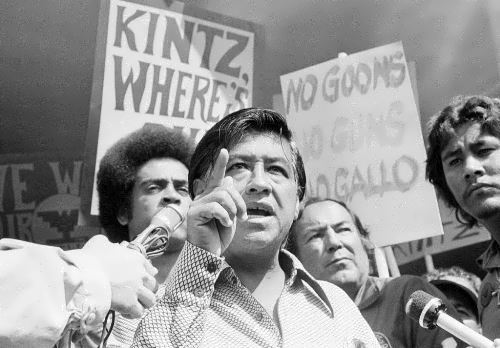 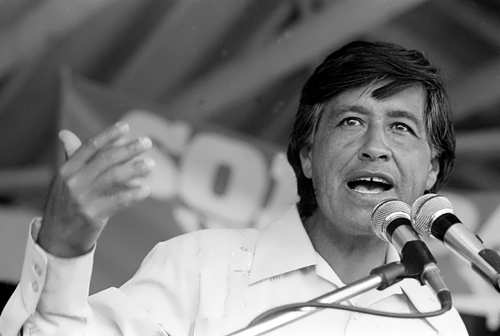 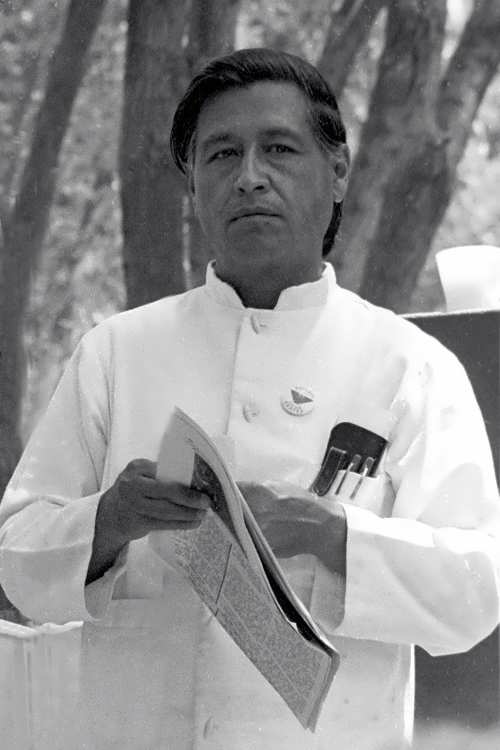 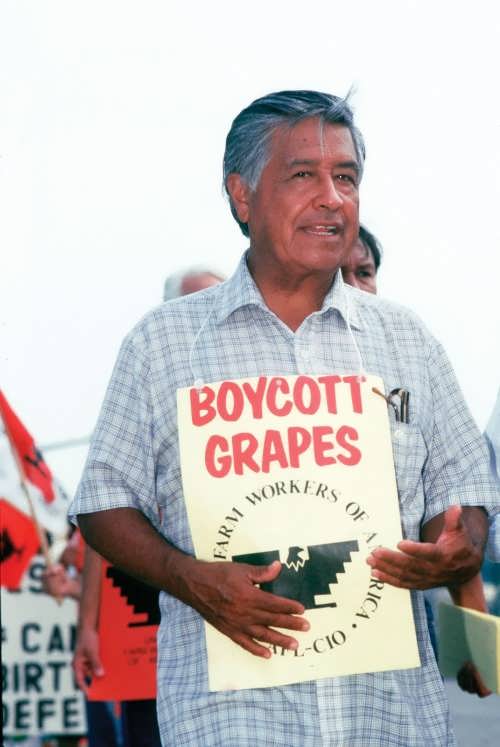 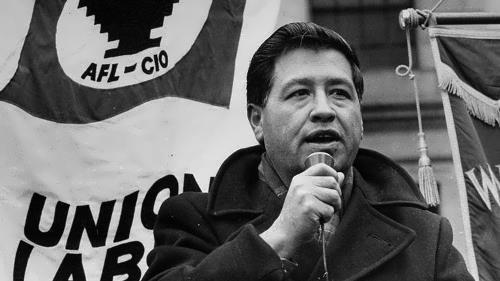 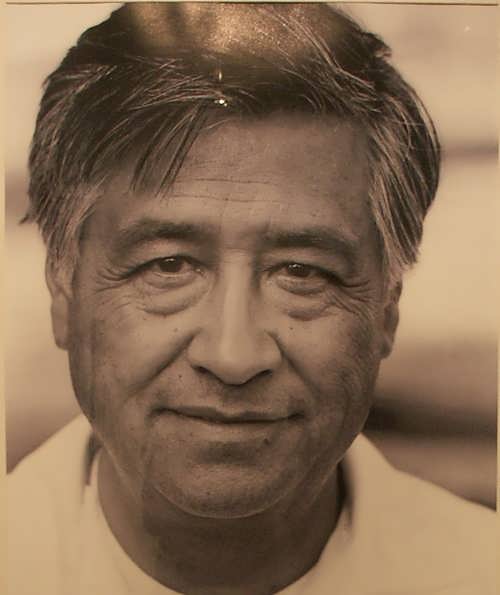 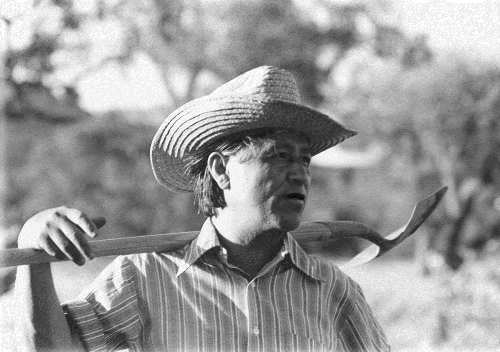 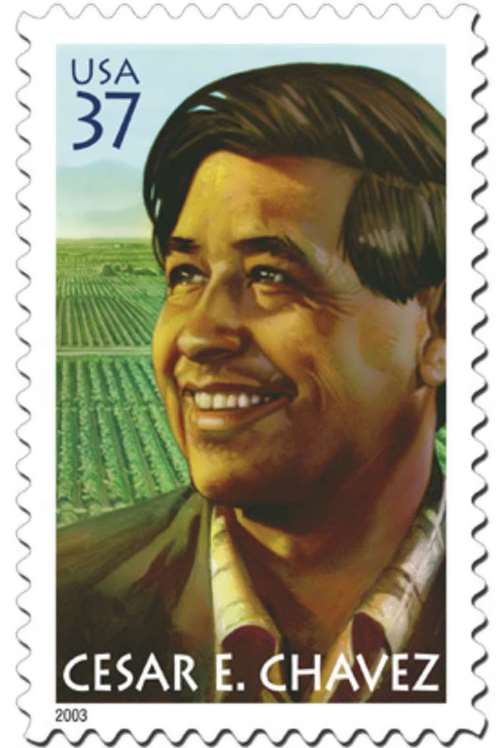 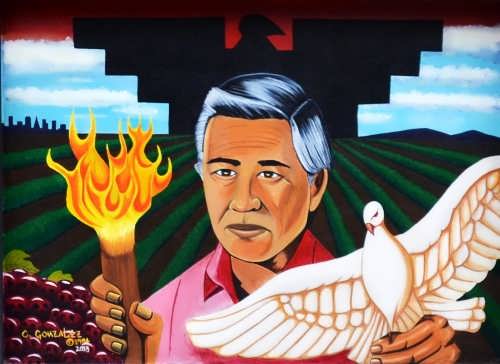 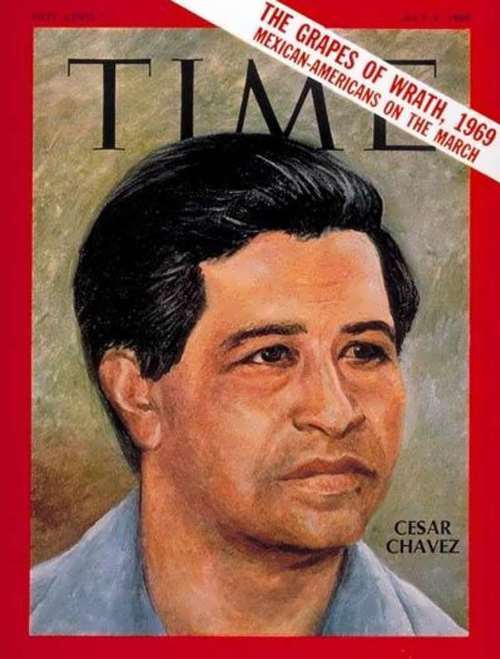 Cesar Chavez on the cover of Time magazine 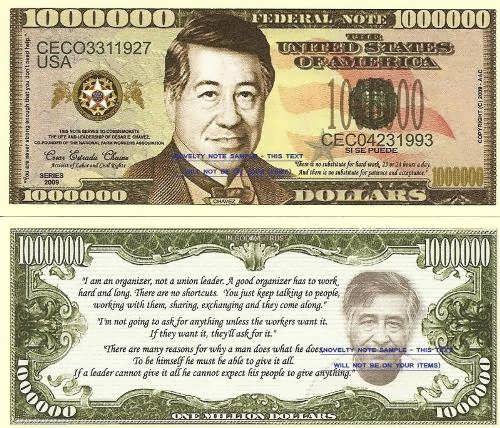 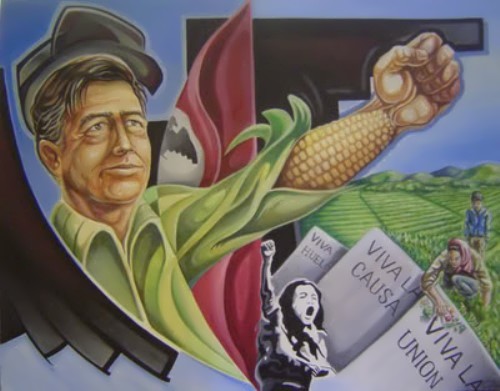 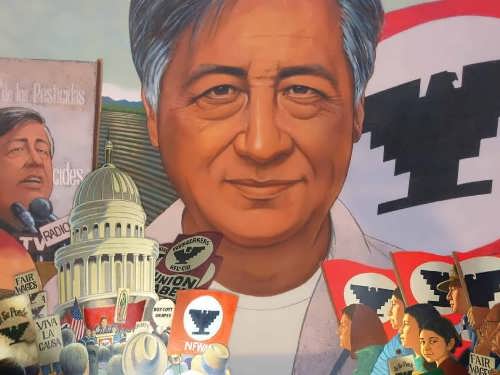