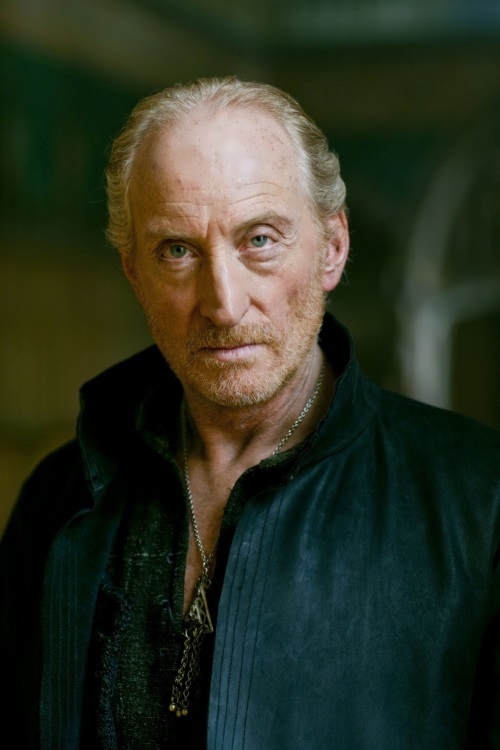 Charles Dance is a British actor, screenwriter, director, and producer. In 2006 he became officer of the Order of the British Empire (OBE).
Walter Charles Dance was born on October 10, 1946 in Redditch, Worcestershire, England. His father, Walter Dance, worked as a civil engineer, and his mother, Eleanor Perks, was a cook. His father died when Charles was four years old, and he and his mother moved to Plymouth. Charles studied design and photography in Plymouth College of Art and then in art school in Leicester, but later he chose a career of actor.
In the mid ’70s, he became a member of the troupe of the Royal Shakespeare Theatre. Dance first appeared on screen in 1974, but wide fame came to him only 10 years later, after he starred in the 1984 television series Jewel in The Crown.

Among the outstanding films of his “initial period” were the touching melodrama Restless Heart with Meryl Streep in the title role, the film The Golden Child with Eddie Murphy, as well as the exciting action movie Last Action Hero with Arnold Schwarzenegger.
He also participated in other British television adaptations such as Phantom of the Opera (1990), Rebecca (1997), The Chronicles of Conan Doyle: The Case of the Bloody Room (2000), The detective and ghost (2000-2001), Fingersmith (2005) and Bleak house (2005). For his role in the film Bleak house he was nominated for Emmy. He also played in the film Alien 3 as Dr. Clemens. 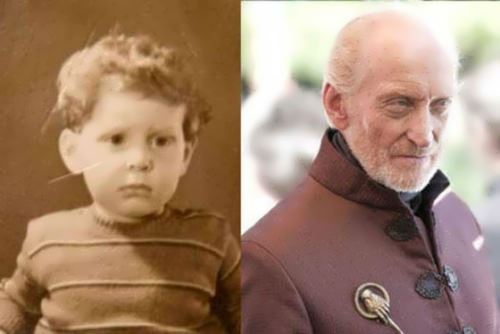 Dance played the role of Lord Vetinari in a television adaptation of Terry Pratchett’s book Going Postal. The film was released in 2010.
One of his first roles on the big screen was the role of Claus in the film of 1981 For Your Eyes Only from the James Bond film series. In 2010 he played the role of Russian oligarch Alexander Borinsky in the film Paris Connections.
Dance played the role of Tywin Lannister in the HBO television series Game of Thrones, the film adaptation of George Martin’s A Song of Ice and Fire.
Over the next four years, he appeared in Underworld: Awakening, in the Oscar-winning biopic The Imitation Game with Benedict Cumberbatch in the title role, in the Hollywood blockbuster Dracula and even in the international horror film Wii.
In 2014 Charles voiced promo video of the XXII Olympic Winter Games (Sochi) shown on BBC.

Dance debuted as the screenwriter and the director with the movie Ladies in Lavender in 2004. Judi Dench and Maggie Smith starred in the film.
In 2015 he starred in biographical thriller Admiral, drama The Woman in Gold, fantastic drama Frankenstein, and crime thriller The Number 44.
In 2016, viewers could see him in the comedy horror film Pride and Prejudice and Zombies and sensual drama Before I met you with Emilia Clarke and Sam Claflin in the lead roles. 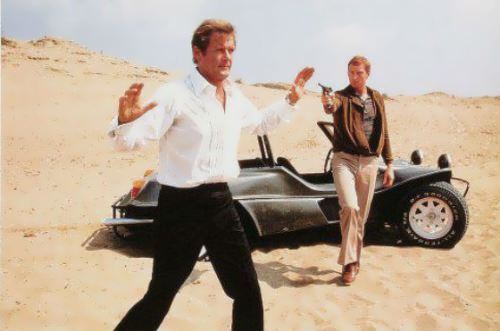 The first role of Charles Dance in film

Personal life
From 1970 to February 1, 2004 Dance was married to Joanna Dance. He has two children from this marriage: son Oliver (born in 1974) and daughter Rebecca (born in 1980). After the divorce he briefly dated actress Sophia Myles.
In September 2010, he was engaged with sculptor Eleanor Boorman. In March 2012, their daughter Rose was born, but later the couple parted. 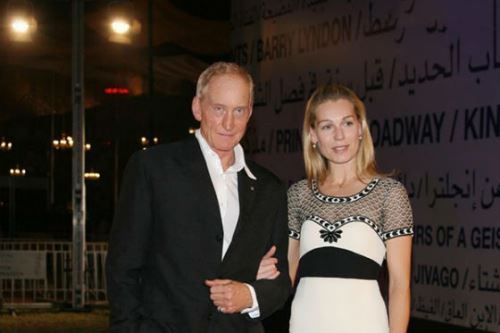 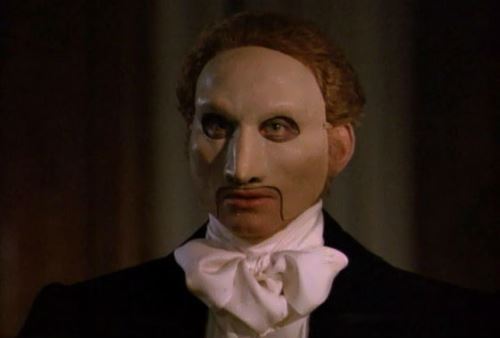 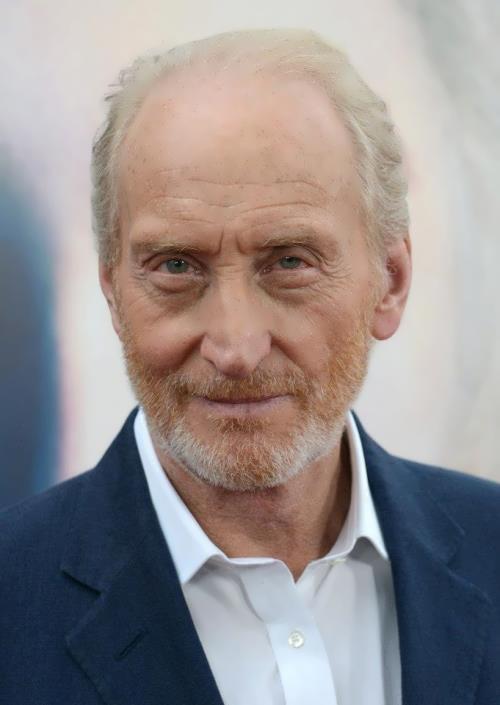 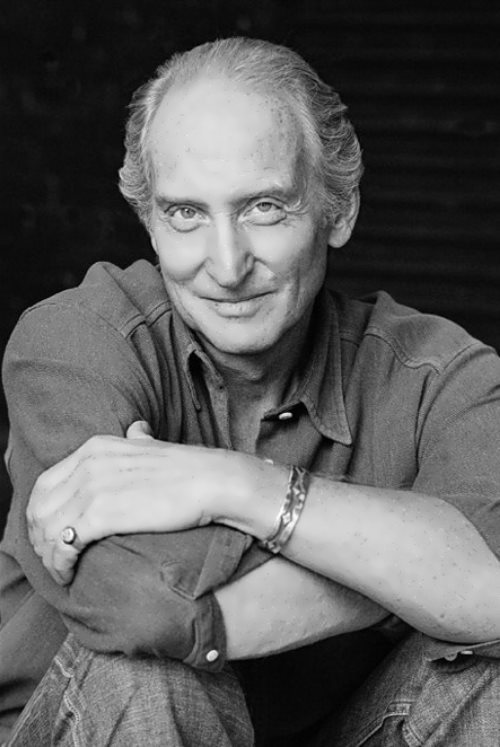 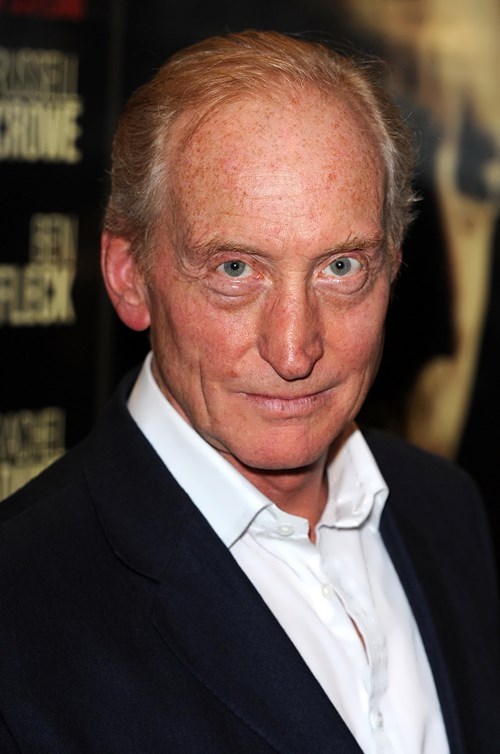 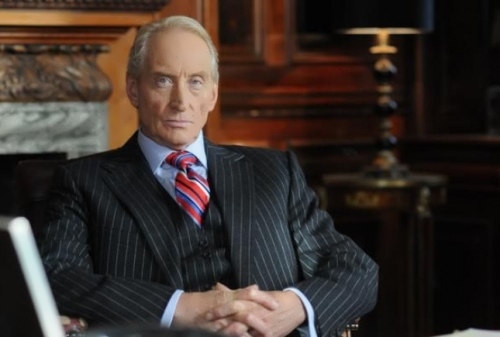 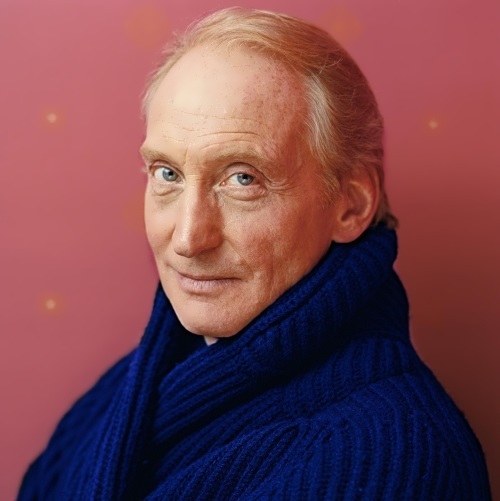 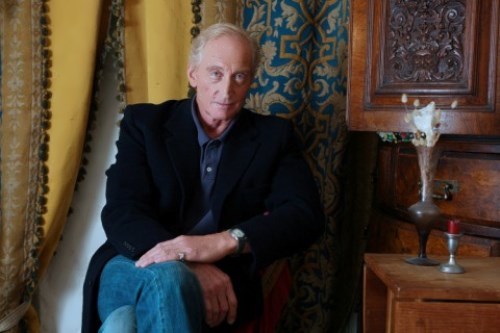 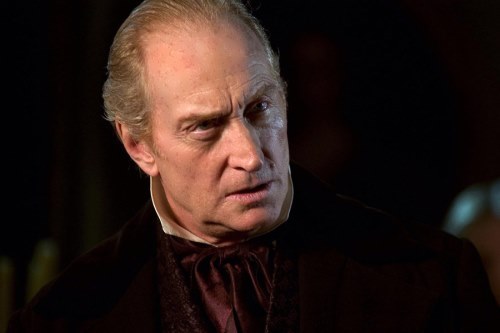 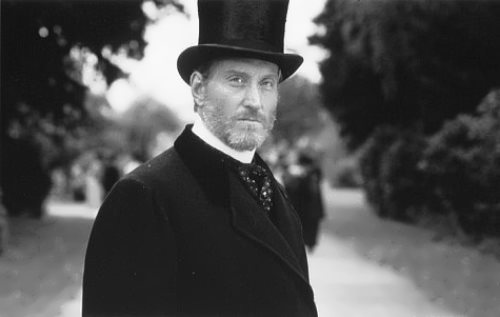 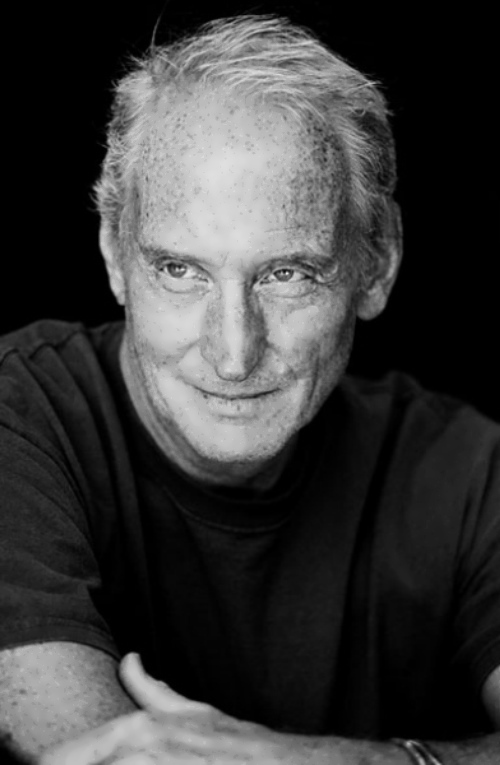 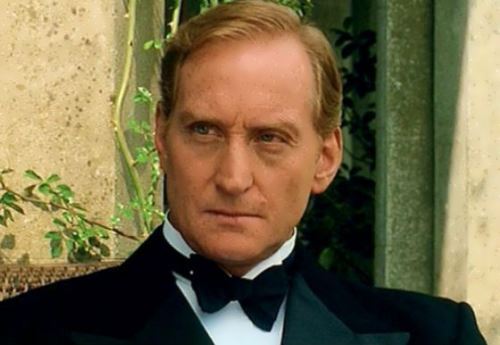 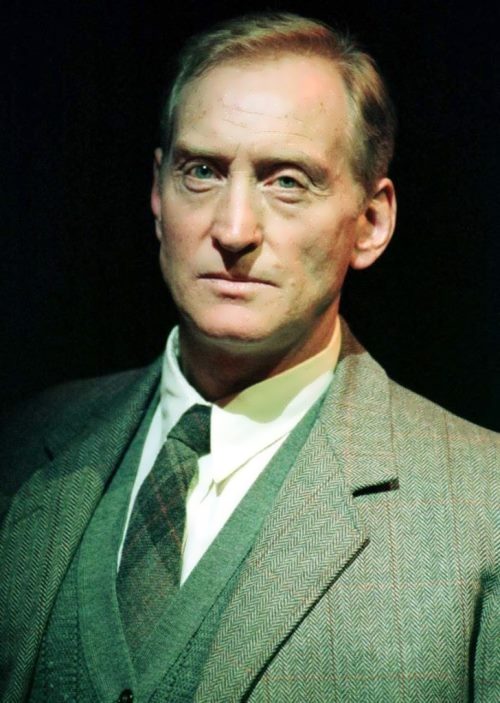 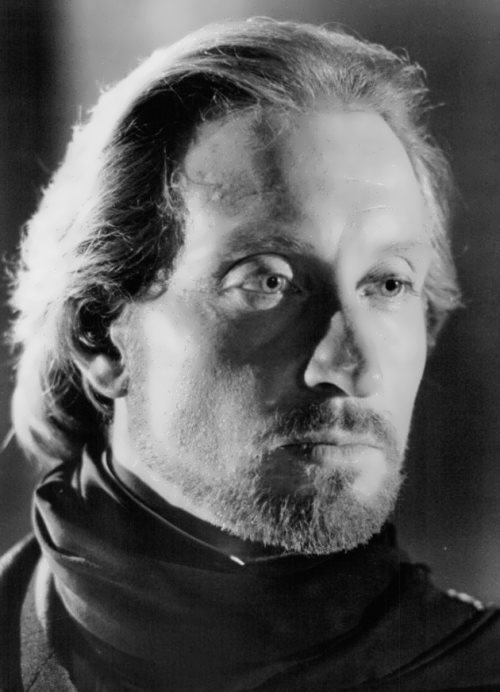 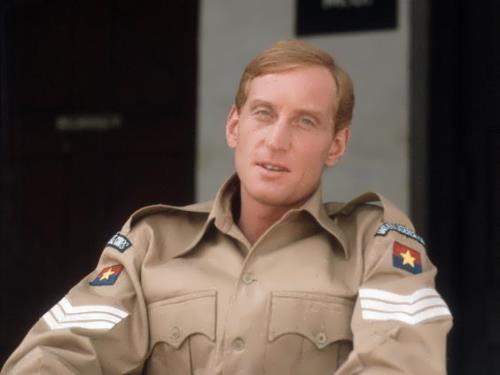 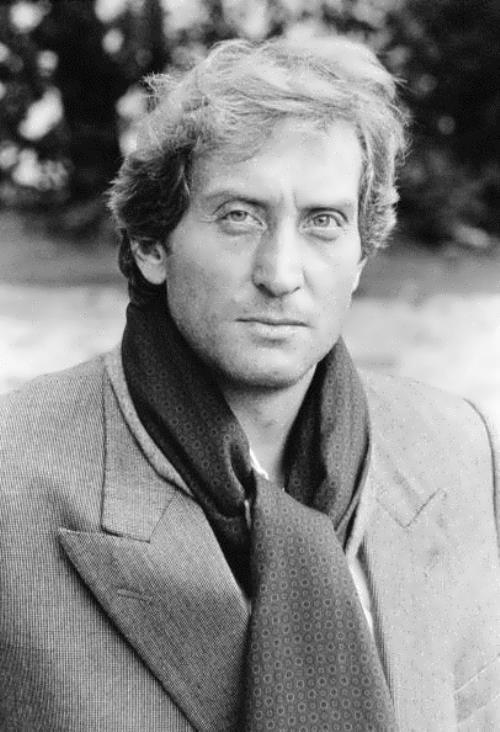 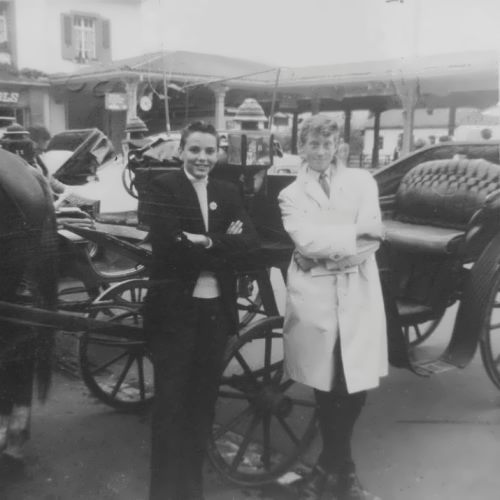 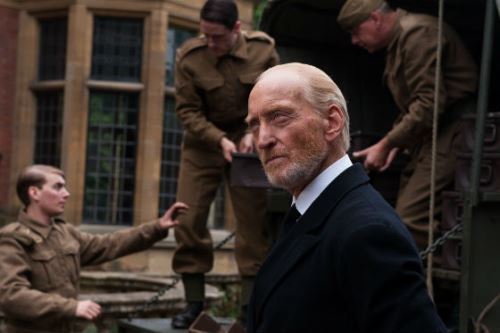 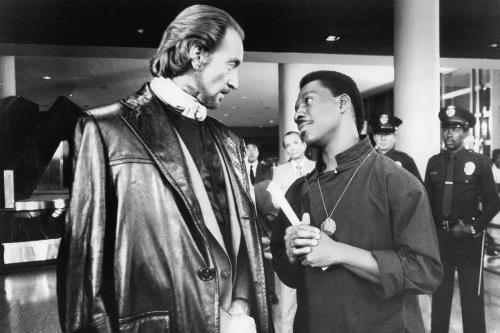 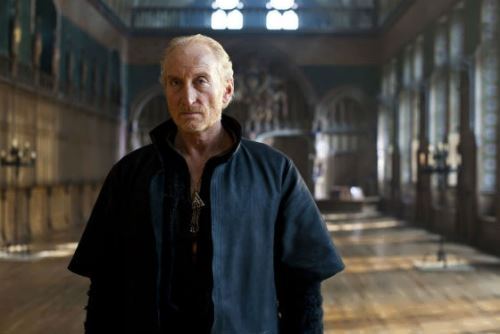