Confucius was a Chinese teacher and thinker, who believed in people’s ability to improve themselves. His family name was Kong and Confucius is a European version of the Chinese name Kong- fuzi, meaning “Master Kong.” Confucianism is often called a religion, but it is really a system of values for living a good life.
Confucius was born in 551 BC in Qufu into a poor family. His exact birthday is not known, though many people in eastern Asia celebrate it on September 28. His father died when he was 3 years old and the mother educated the boy at home. Later teachers helped him learn many subjects, including music, arithmetic, chariot riding, calligraphy, shooting with a bow and arrow, Chinese poetry and history. At the age of nineteen Confucius married, but divorced four years later.

While in his 30s Confucius began teaching. In 518 he may have served as tutor to one of the prominent clans of Lu, the Meng. Only the wealthy could afford tutors to educate their children and Confucius wanted to make education available to all. He believed education was the best way to understand oneself and improve the world.
His teachings are based on kindness, love, and respect. Many of his wise sayings were collected in a work called the Analects. By the way, Confucius believed that an education in music was essential to cultivating a well-developed mind. 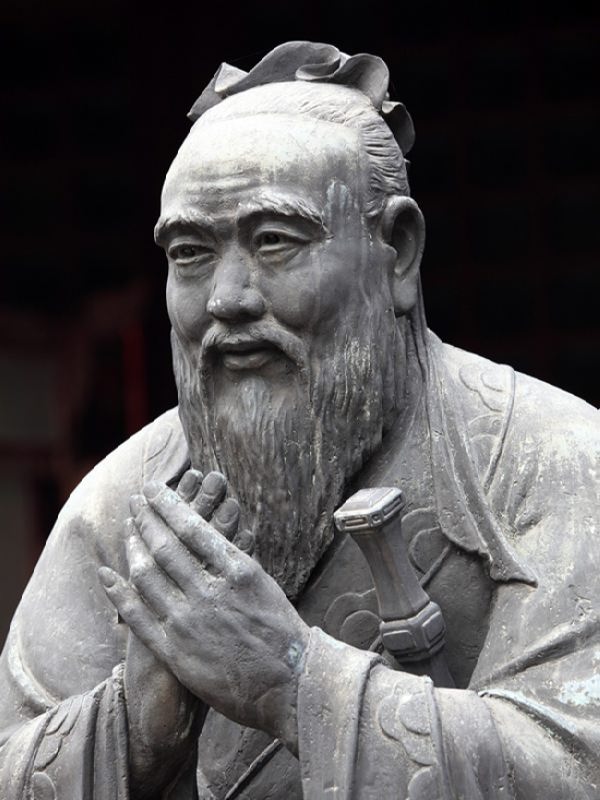 He held government posts while in his 40s and 50s, but he never received a position of great influence. At the age of fifty-one Confucius was promoted to magistrate and subsequently to the post of minister of justice.
Confucius died in 479 BC. A group of men, most notably Mencius, preserved his ideas. More than three centuries after his death Confucian scholars began to take a significant role in government.
According to relatively early sources, he arranged the classical anthology of early Chinese poetry, the Book of Odes. His name is also associated with a work on music, the Book of Music, which is now lost. Also, Confucius wrote a book titled the Annals of Spring and Autumn, which was a chronicle of his state of Lu.
His teachings continue to influence Chinese and other Asian cultures. 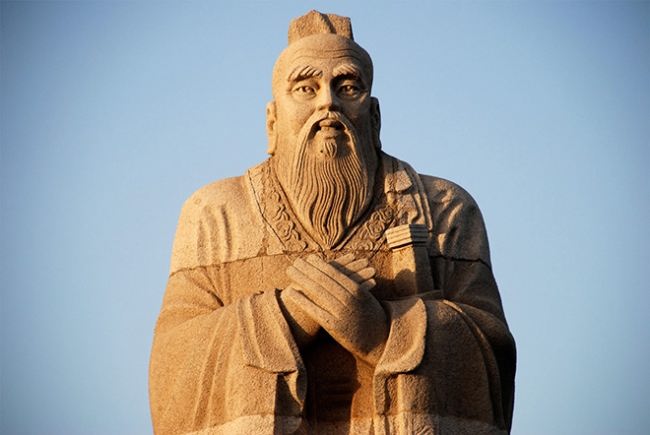 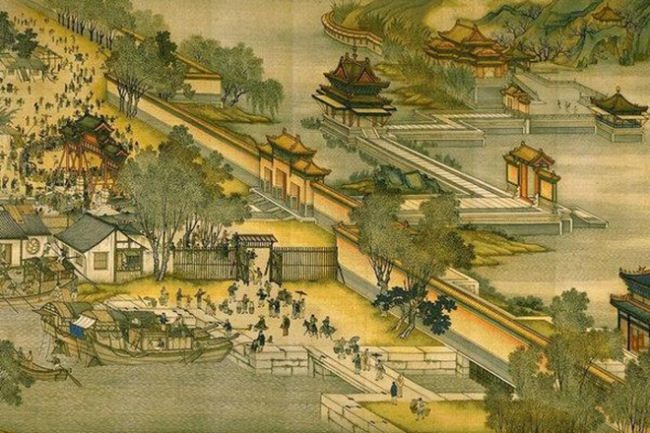 China in the days of Confucius 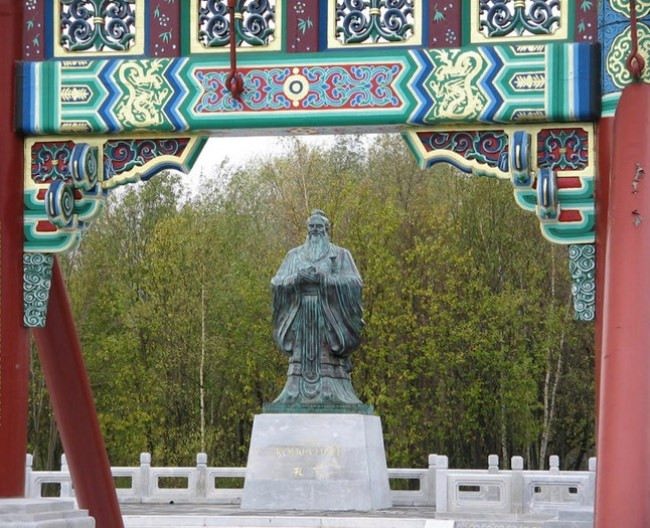 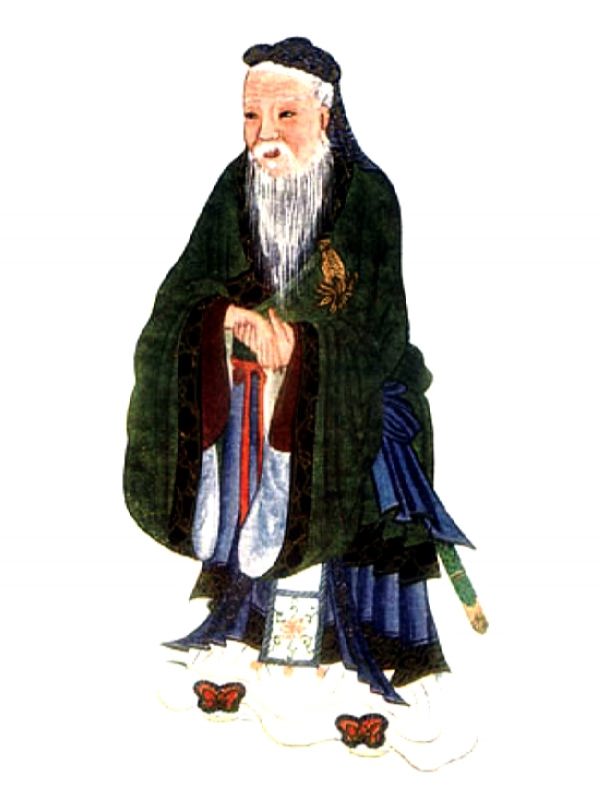 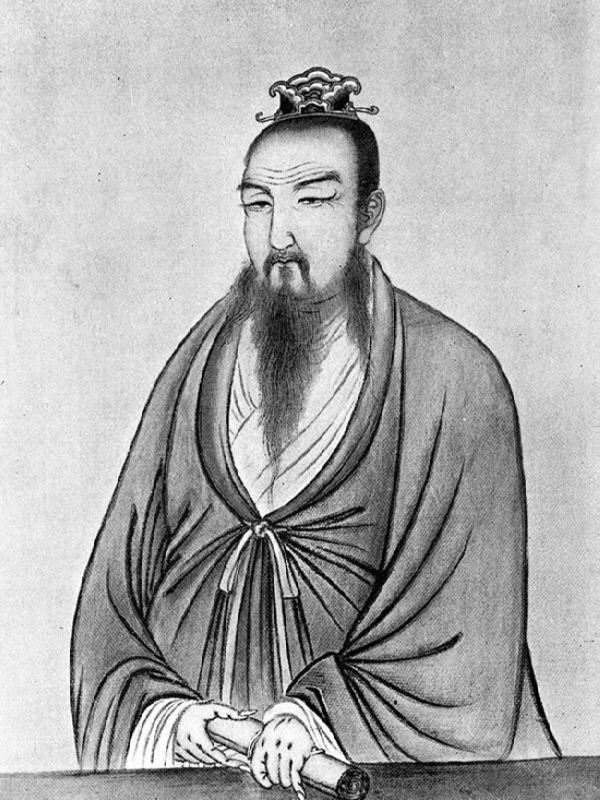 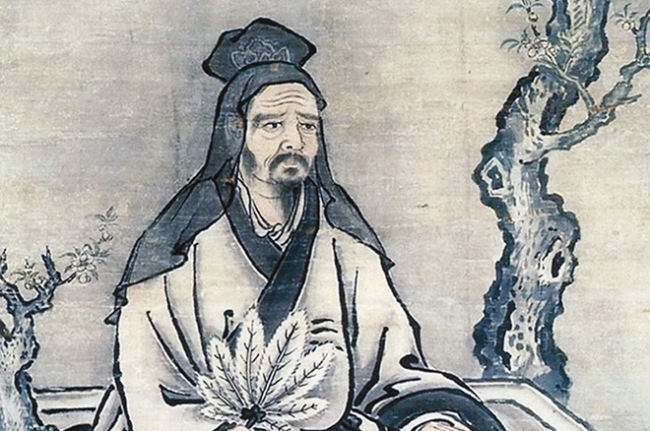 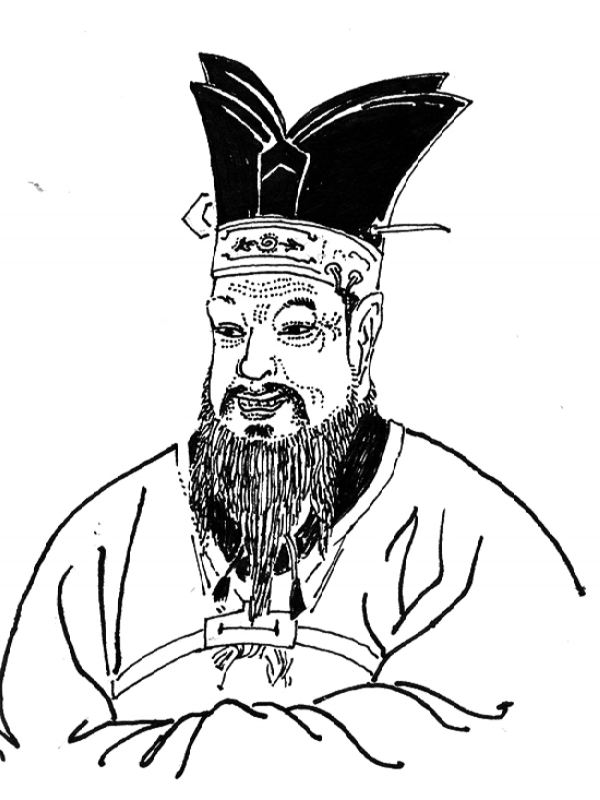 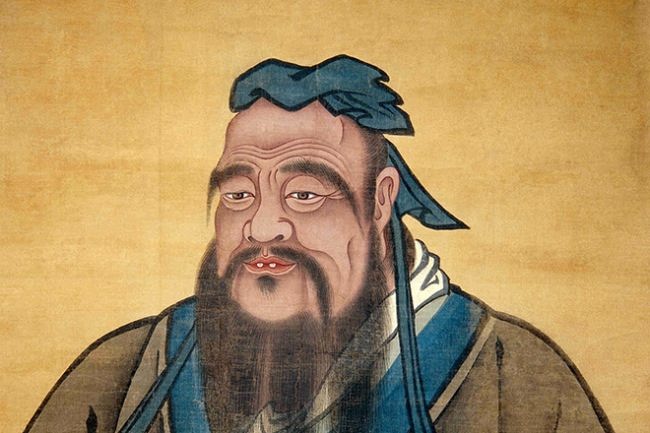 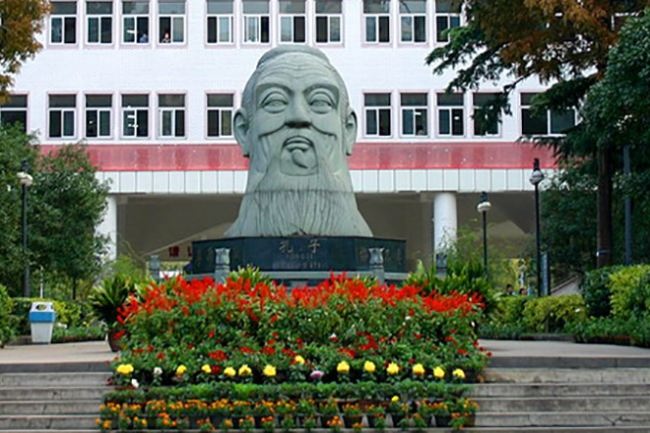 Statue of Confucius at the Secondary School No. 6 in Wuhan 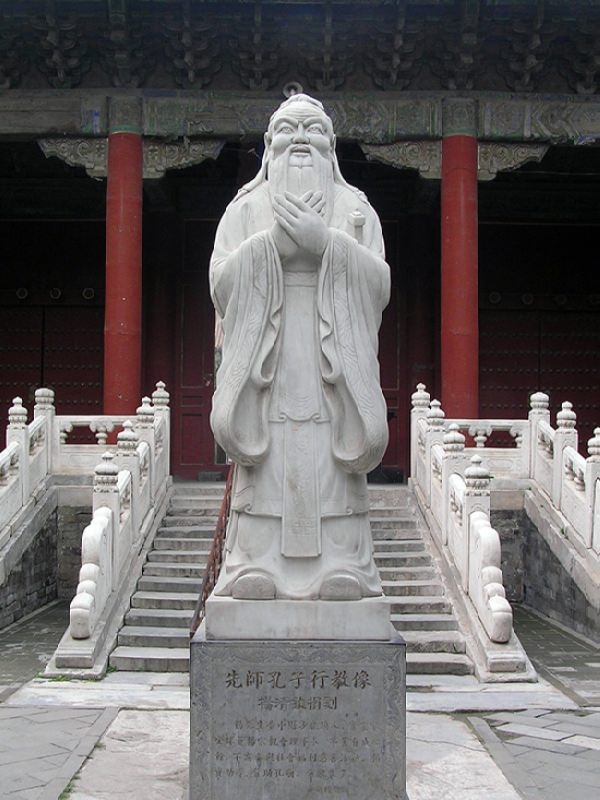 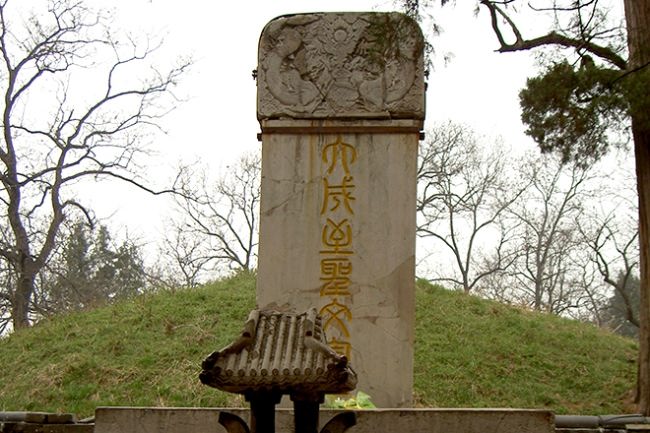