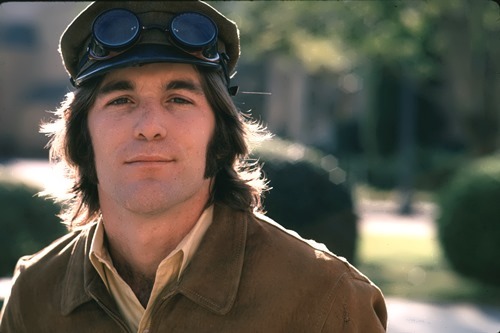 Dennis Wilson was an American musician, known primarily as a drummer, singer and songwriter of rock band The Beach Boys. He was a brother of Brian and Carl Wilson.
Dennis Carl Wilson was born on December 4, 1944 in Hawthorne, California. His brothers Brian and Carl and their cousin Mike Love became members of The Beach Boys, a band organized by their father in 1961. Dennis was engaged in surfing and inspired the band.
In 1968 he met musician Charles Manson. At one time, Manson and his “family” lived in Wilson’s mansion. Manson hoped that Wilson would help him to establish contacts in professional music world. Manson and The Beach Boys recorded the song Never Learn Not To Love, which was included in the 20/20 album. A year later, Manson was convicted as an organizer of mass murder in Hollywood, including the infamous mass slaughter at the home of Sharon Tate, the then pregnant actress wife of film director Roman Polanski.

Since the end of 1960 Wilson began to take more active part in the composing of the songs of the band. His original songs for the group included Little Bird (1968), Forever (1970), and Slip On Through (1970).
In 1977, he released his solo album Pacific Ocean Blue. Wilson became the first Beach Boy to release a solo record.
Dennis Wilson drowned on December 28, 1983 at Marina Del Rey, Los Angeles. The body of the musician, with a special dispensation from President Reagan, was buried at sea.
In 1988 he was inducted into the Rock and Roll Hall of Fame.
Wilson was married five times – twice to model and actress Karen Lamm in the seventies – and in 1979, after a brief affair with Christine McVie of Fleetwood Mac, he took up with 18-year-old Shawn Love, the daughter of his first cousin and band mate, Mike Love. Dennis was previously married to Carole Freedman, with whom he had a daughter Jennifer, and whose son, Scott, he adopted; and Barbara Charren, with whom he had two sons. 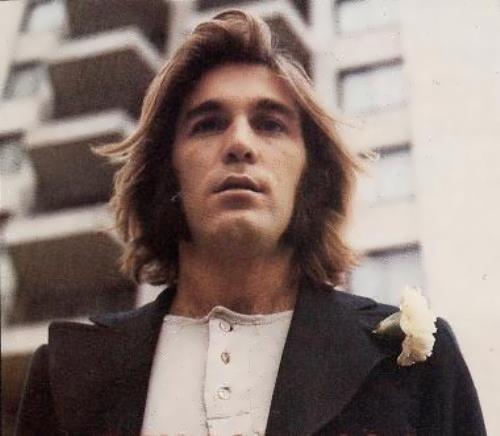 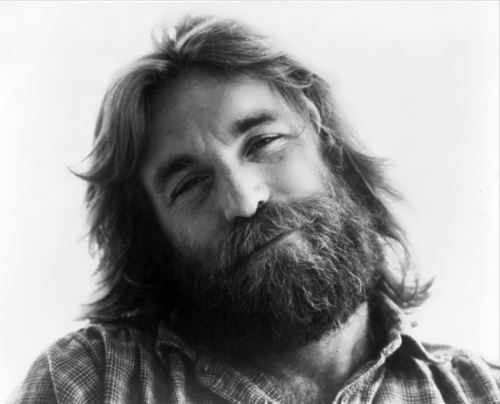 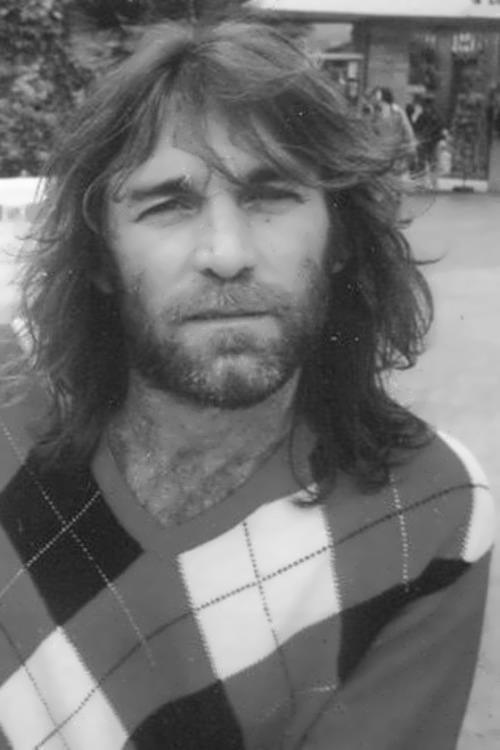 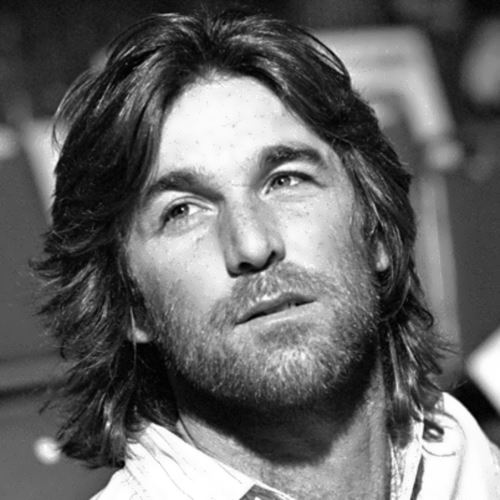 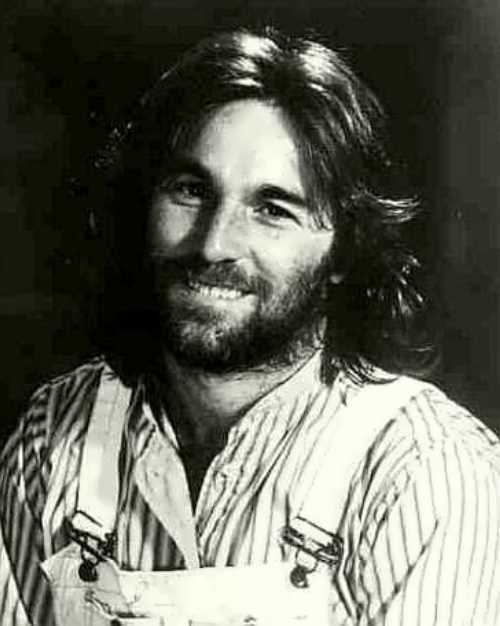 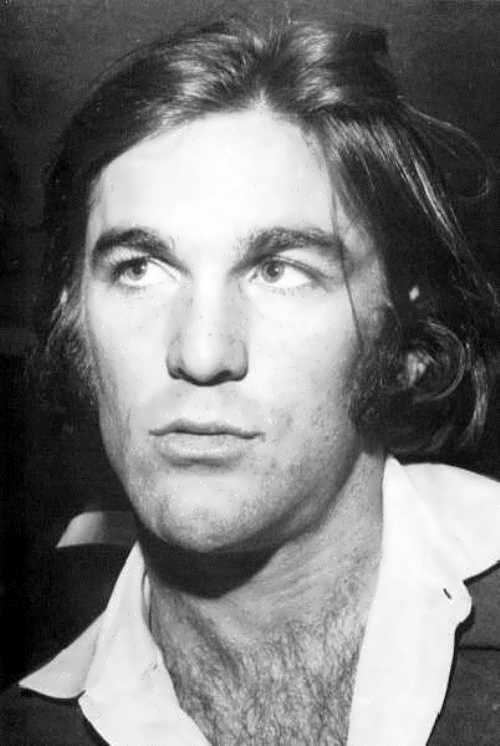 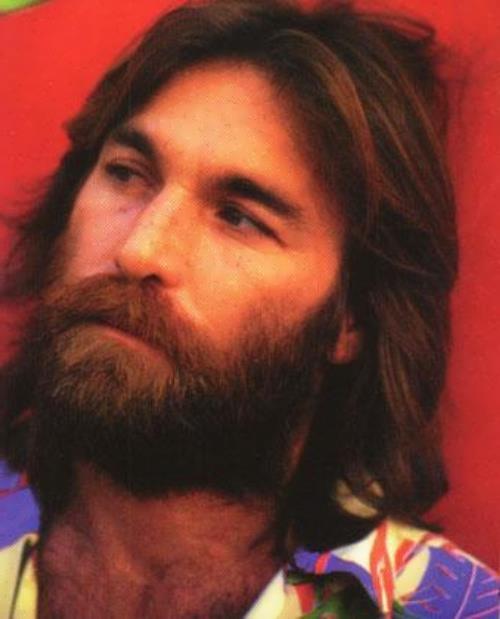 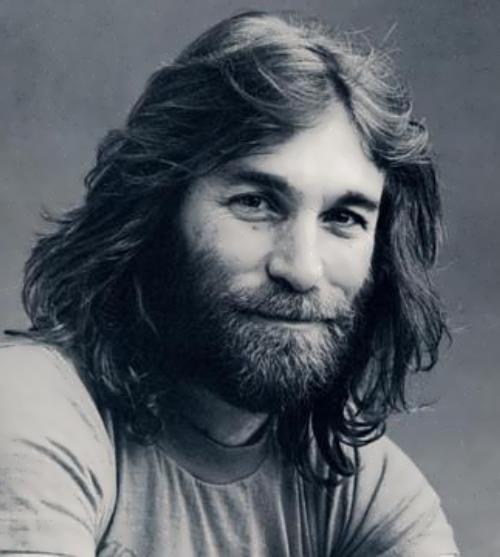 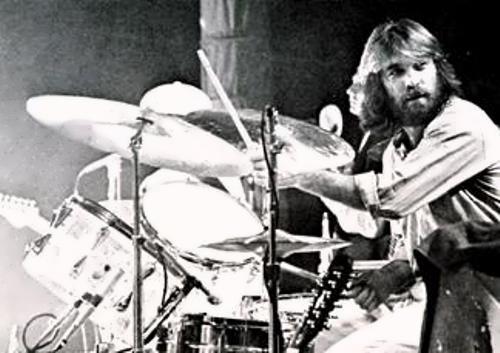 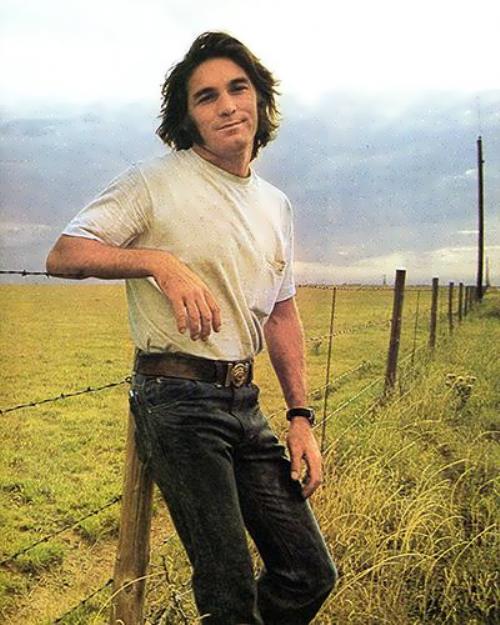 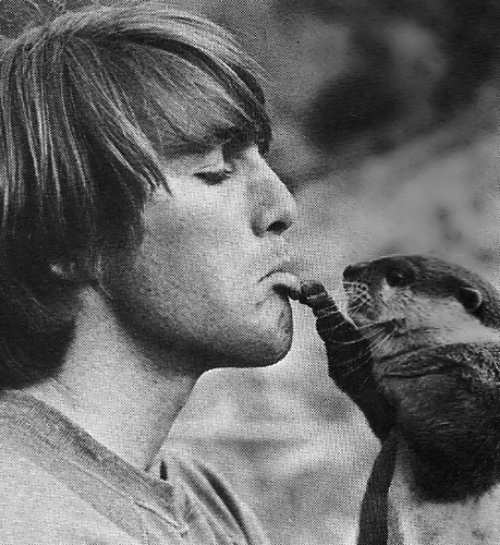 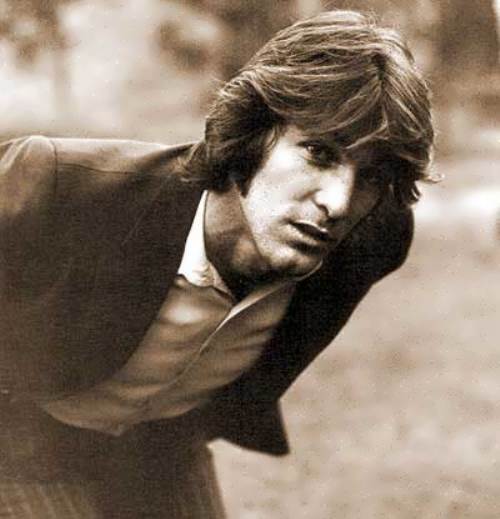 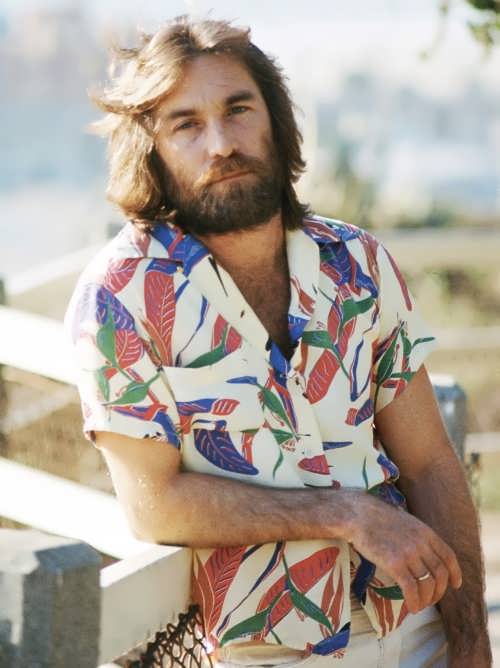 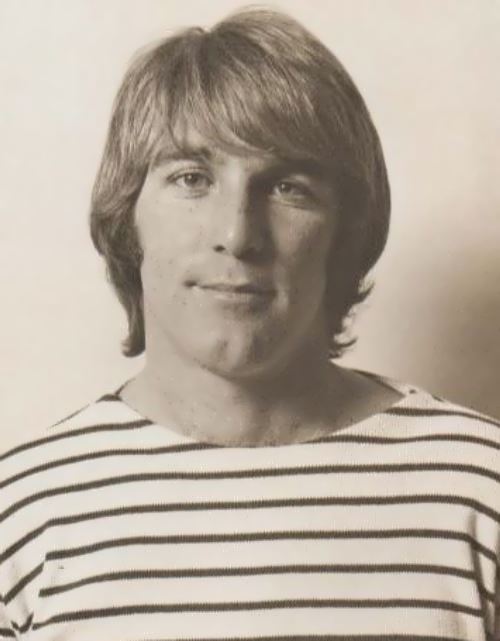 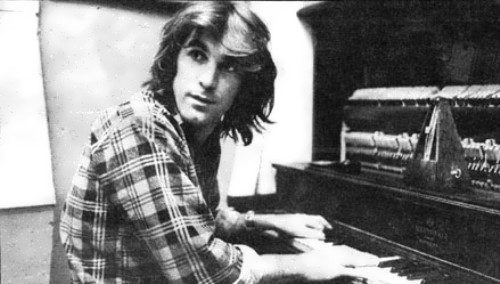