Denny Doherty was a Canadian musician, member of the group The Mamas & The Papas.
Dennis Gerrard Stephen Doherty was born on November 29, 1940 in Halifax, Nova Scotia. When Doherty was just a teenager he sang with The Hepsters in the Halifax club. Then he joined The Colonials in Montreal and after signing a contract with Columbia Records they changed its name to The Halifax Three. They released two albums and a minor hit in The Man Who Wouldn’t Sing Along with Mitch (1962). However, they broke up at The Colonial Hotel in 1963.
Doherty’s next musical acquaintances proved more enduring. During performances in Greenwich Village he encountered Big Three singer Cass Elliot, with whom he was shortly to form The Mugwumps.
Later Doherty, Elliot, Phillips and Gilliam became The Mamas & The Papas, and released many hits. The group’s debut long-player If You Can Believe Your Eyes and Ears achieved platinum status. The first single of the new group, California Dreamin’, released in 1965, became an absolute hit. The composition is included in the list of 500 greatest hits of the world according to the version of the Rolling Stone publication, and various groups and performers are still releasing cover versions of the song. The group worked actively from 1965 to 1968 and released five studio discs.

In 1965, Doherty had begun an affair with Michelle Phillips, which was one of the reasons for the breakup of the band.
After they disbanded in 1968, Doherty continued his musical career and recorded two solo albums. Mama Cass and Michelle Phillips helped him in 1974. The song You`ll Never Know in his performance hit the charts.
In 1971, Dunhill Records convinced The Mamas & The Papas to reunite to record the fifth and last album in their history, People Like Us, which did not win much popularity. 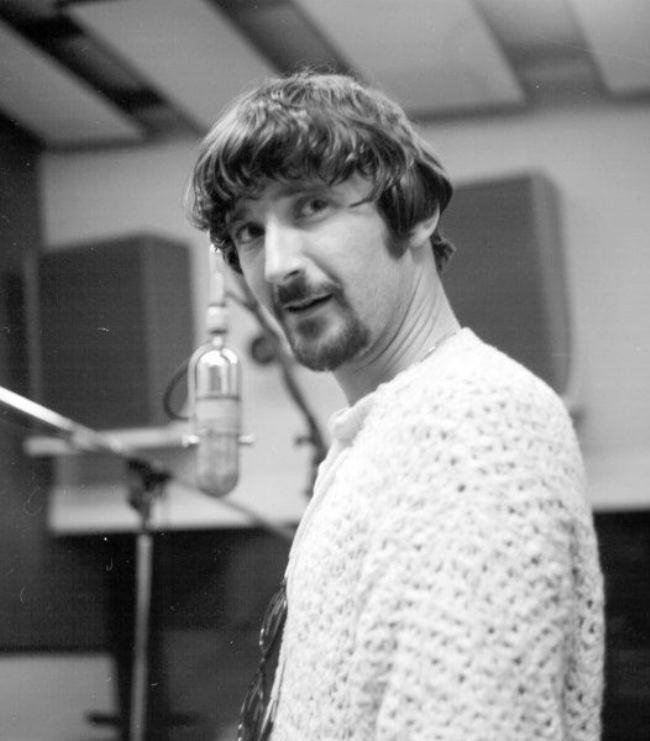 Elliot died in London during a summer tour (July 1974). Doherty attended her Los Angeles funeral alongside John and Michelle Phillips, confessing that Elliot had even asked him to marry her after the group’s split.
In 1978, Doherty returned to his native Halifax.
You know, in his later years, Denny found time to host television shows in Canada, join a reformed Mamas & The Papas. He even wrote an off-Broadway musical based on his experiences with the group, Dream a Little Dream.
From 1993 to 2001 he voiced all the roles in the children’s program Theodore Tugboat. In 1999, Denny played a character named Charlie McGinnis in 22 episodes of the historical series Pit Pony.
Denny Doherty died from an abdominal aneurysm on January 19, 2007 in Ontario. He had three children: two daughters and a son. His wife died in 1998.
Shortly before his death, Denny played a small role in one of the episodes of the series Trailer Park Boys. This episode was released with a dedication to the memory of the artist. 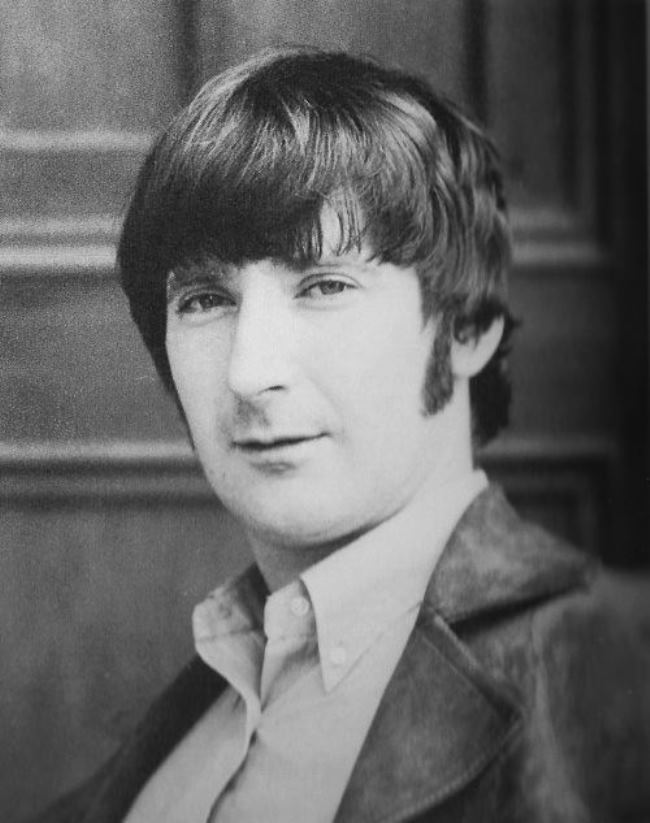 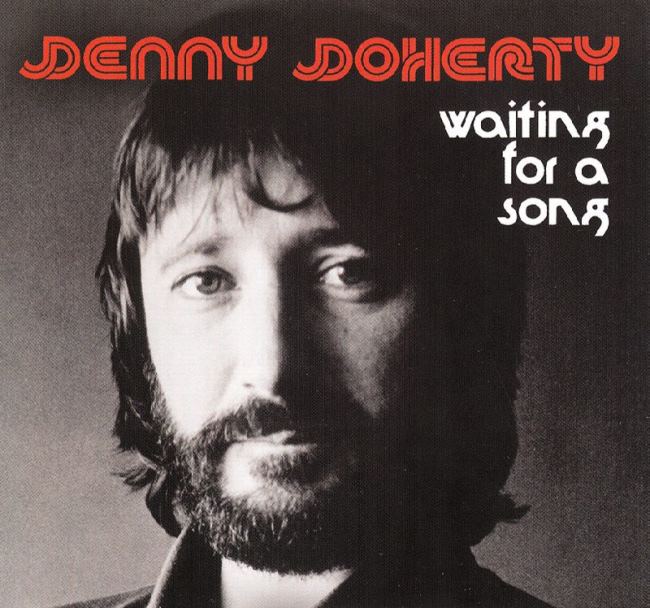 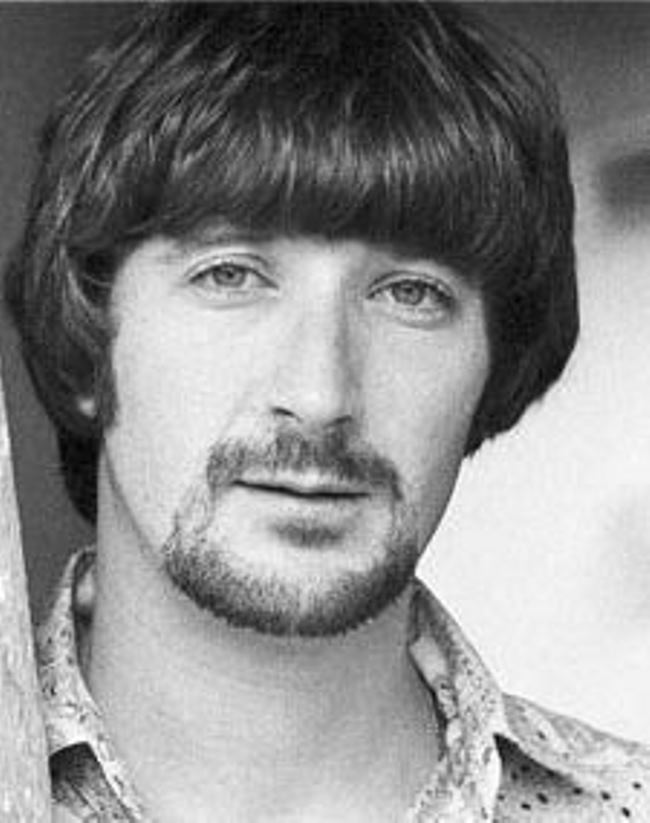 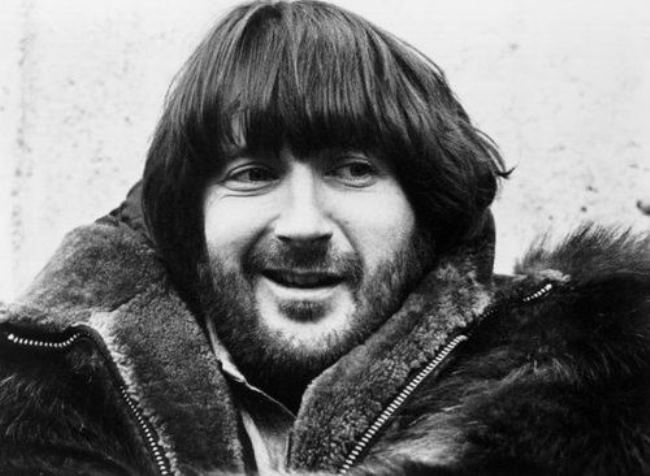 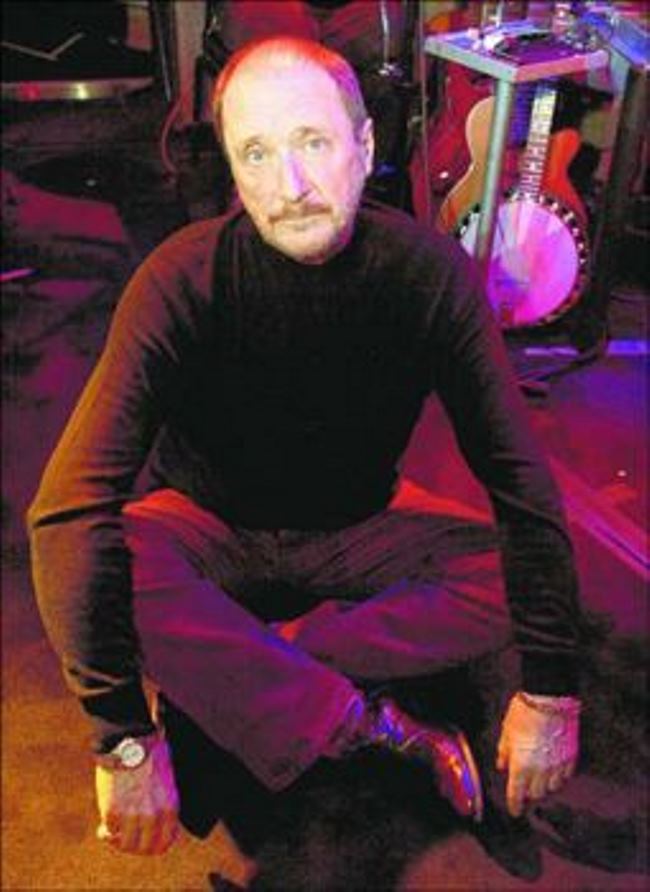