Eddie Kendricks was an American singer, member of the vocal group The Temptations. He is known for solo hits in the 1970s. To tell the truth, Eddie was an expressive vocalist who often sang falsetto.
Edward James Kendrick was born on December 17, 1939 in Union Springs, Alabama. He had three brothers – Charles, Robert and Clarence, as well as sister Patricia.
The life of a young boy changed forever by a move to Birmingham, Alabama, which put him in contact with Paul Williams, who became his best friend. The pair enthralled audiences with their choir performances, and in 1955 formed a doo-wop trio with Kell Osbourne and relocated to Ohio.
Kendrick worked as a dishwasher and at night he performed together with Williams in night clubs. Their group The Primes (originally The Cavaliers) caught the attention of manager Milton Jenkins. Later Kendrick and Williams and the group The Distants formed the band The Temptations. Under Berry Gordy’s guidance, The Temptations eventually became famous. They became the most successful male soul-group of the company Motown. Their songs My Girl (1965) and I Can’t Get Next to You (1969) were hits number one.

You know, Eddie left The Temptations to start a solo career in 1971, when the band was still extremely popular. His solo songs became hits, for example, Keep on Truckin’ took the first in the Billboard Hot 100 and Boogie Down was the first in the rhythm and blues chart. His other significant solo hits include Shoeshine Boy, Get the Cream Off the Top, Happy (all three in 1975) and He’s a Friend (in 1976).
In the late 70s Kendricks left the Motown company, by that time, despite the release of several solo albums, the popularity of the musician began to fall. In the late ’70s, his albums Vintage ’78 and Something More were released by Arista Records. And in 1981 he released his album Love Keys under the logo of the company Atlantic Records.
Eddie Kendrick was unable to defeat lung cancer and died on October 5, 1992 in Birmingham. He was only 52 years old. Like many of his former colleagues, he died in poor health and relative poverty.
In 1989, Kendricks, along with members of the band The Temptations, was inducted into the Rock and Roll Hall of Fame. 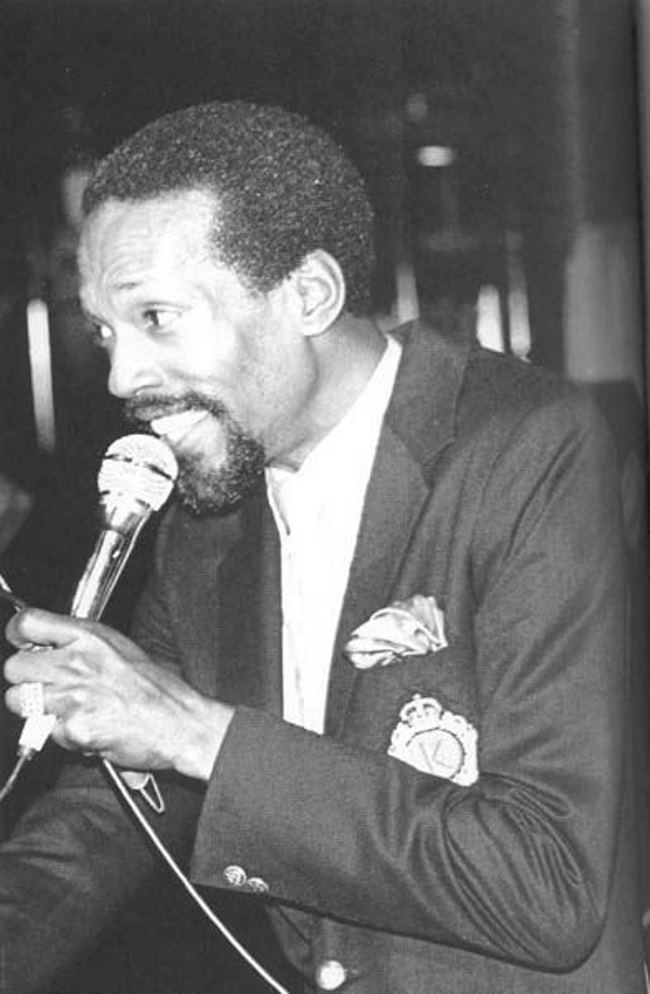 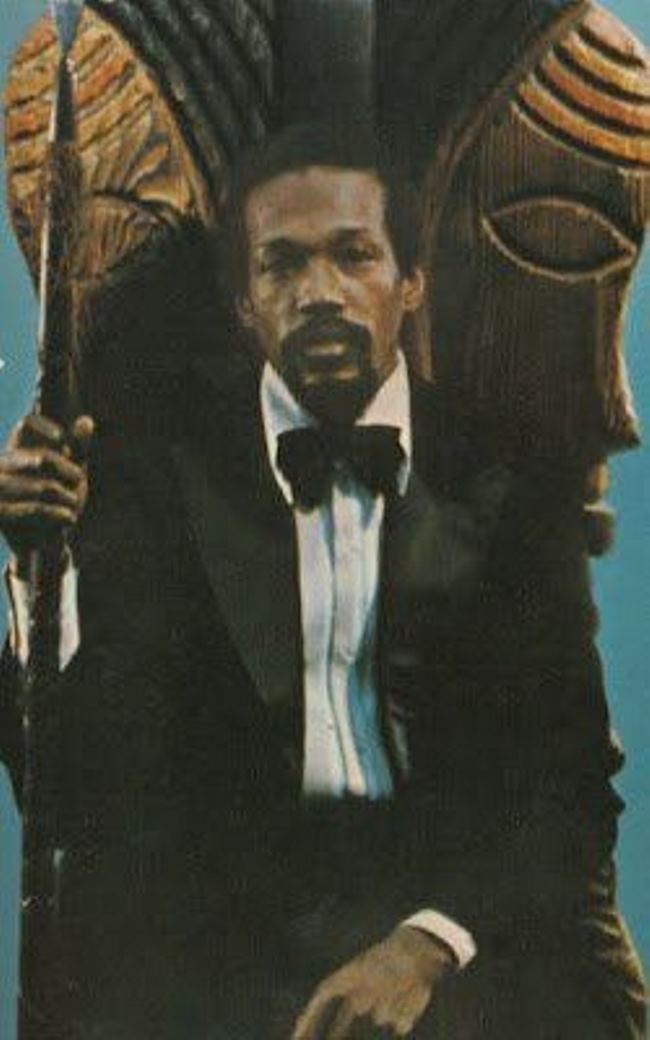 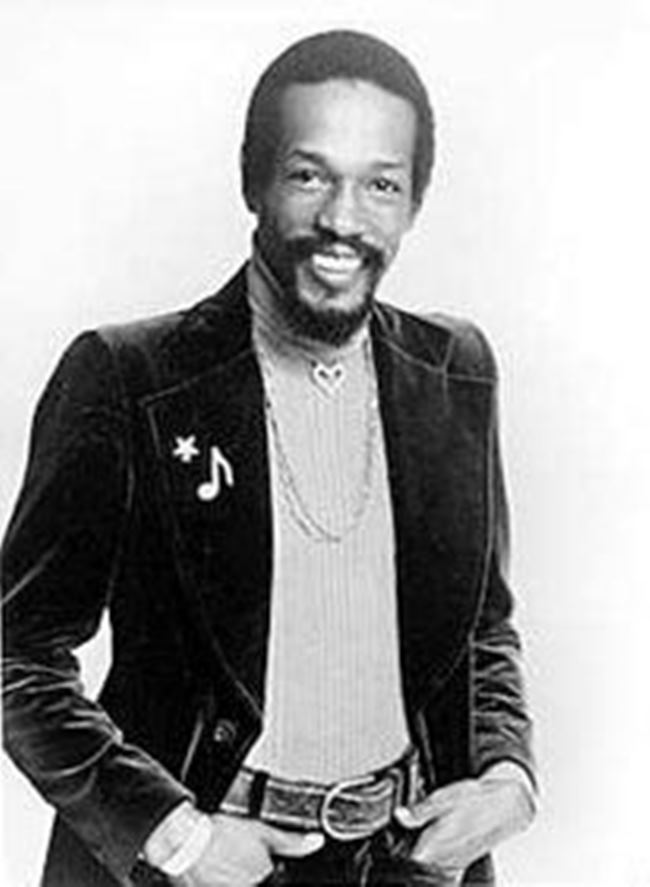 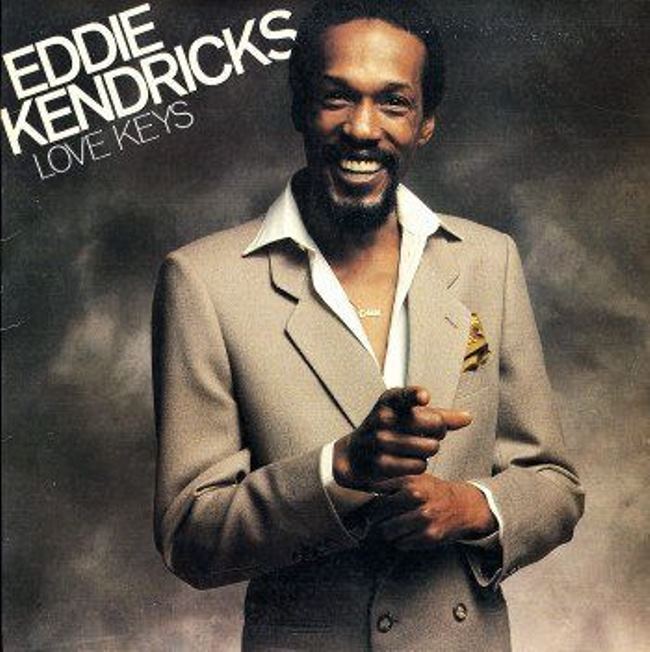 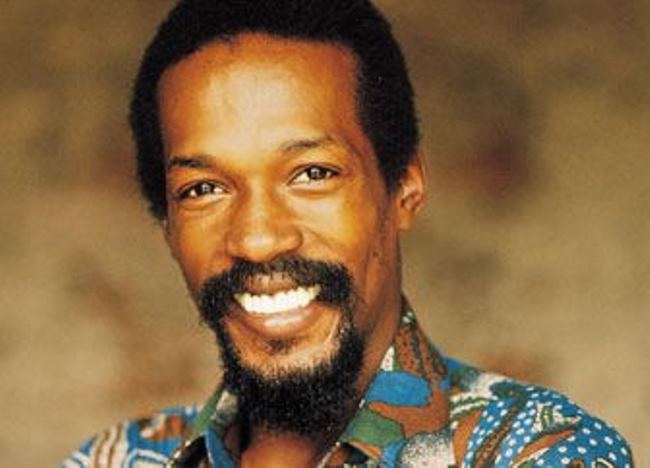 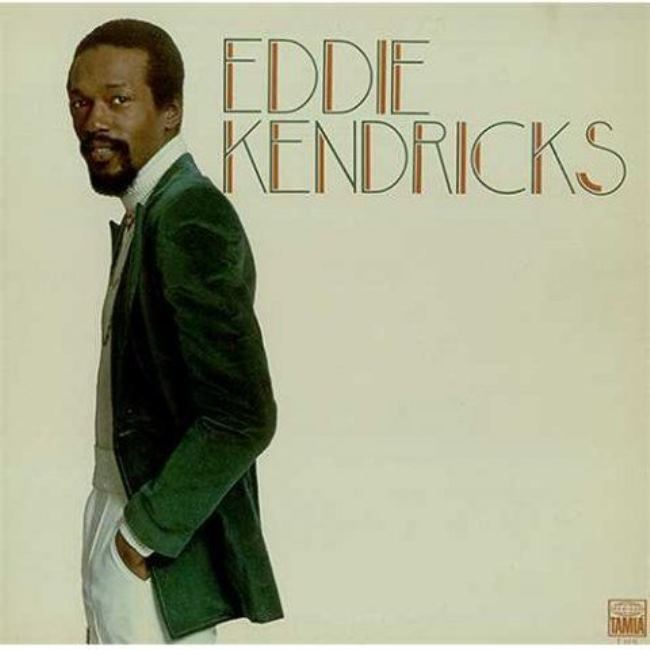 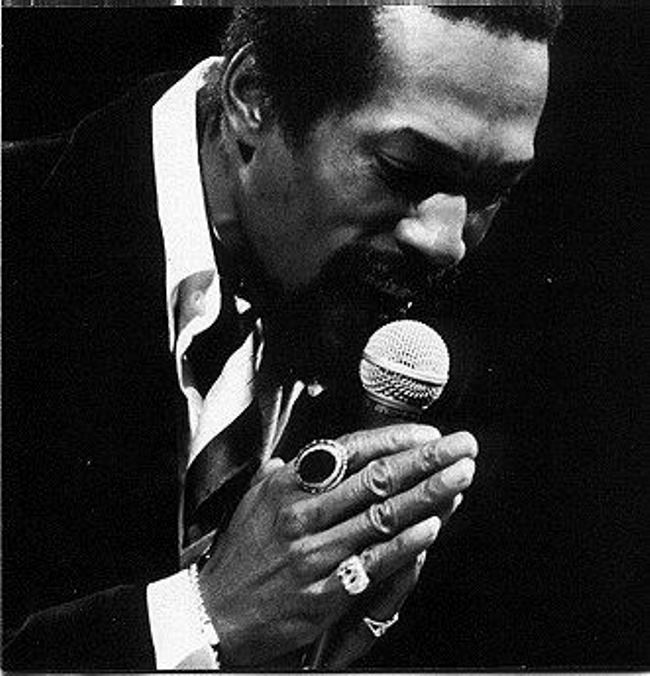 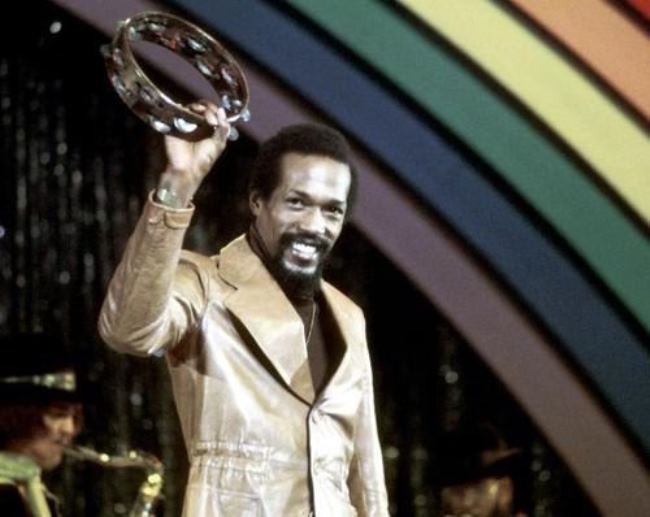 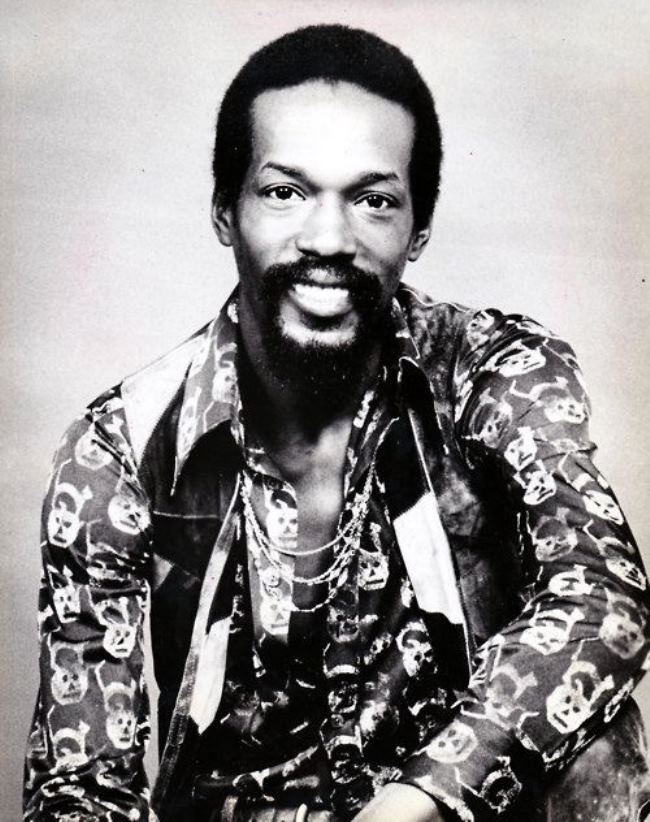