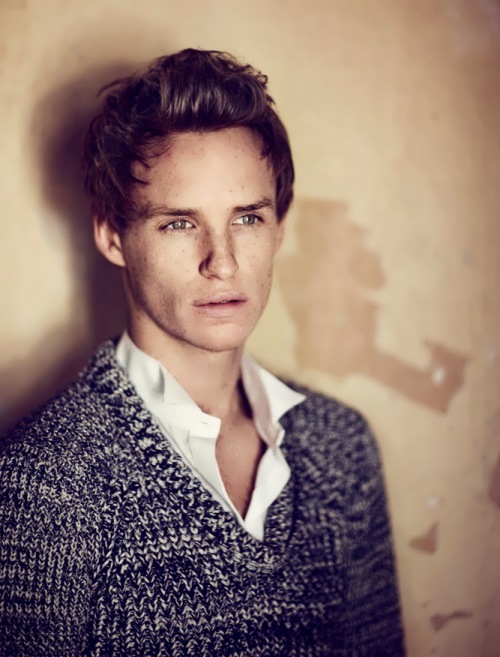 Eddie Redmayne is a British film and theater actor. He became famous for his role as a theoretical physicist Stephen Hawking in The Theory of Everything. He is a winner of Oscar Academy Award, Golden Globe award, the British Academy Award, Tony and the Laurence Olivier Award. In 2015 he was appointed Officer of the Order of the British Empire for outstanding achievements in the drama.
Eddie Redmayne was born on January 6, 1982 in London, UK. His father was a bank director and his mother was the owner of the transport company. Eddie is the middle son. He has two brothers Jim and Tommy. Eddie is the nephew of the personal librarian of Queen of England.
After graduation from Colet Court elementary school he studied at Eton College in the same class with Prince William. The elder brother Jim studied together with the future Prime Minister of Great Britain, and the youngest, Tom studied with Prince Harry.

While in college, Eddie received a scholarship for outstanding achievements in music – the future actor was the soloist in the choir, and played the piano. Then he transferred to Trinity College at Cambridge, the Department of History of Art, and graduated in 2003.
At the age of eight parents took him to the theater to watch Shakespeare’s play A Midsummer Night’s Dream and the boy became interested in acting.
In 2002 Eddie debuted in Shakespeare’s play Twelfth Night in Globe Theater.
He won the award for Outstanding Aspiring Actor at the 50th ceremony of the Critics’ Circle Theatre Awards for the role of Edward Albee (2004).
In 2009, Eddie played in the new play by John Logan – Red and received Laurence Olivier Award for Best Supporting Actor.
Redmayne starred in the BBC miniseries Tess of the d’Urbervilles, TV series The Pillars of the Earth, as well as films, including Like Minds, The Good Shepherd, Savage Grace and The Other Boleyn Girl.
In 2012, Redmayne was invited to the adaptation of Victor Hugo’s novel Les Miserables. He starred together with a whole constellation of Hollywood actors: Hugh Jackman, Russell Crowe, Anne Hathaway, Amanda Seyfried, Helena Bonham Carter.
The role of the scientist Stephen Hawking in The Theory of Everything brought the actor Oscar, Golden Globe and BAFTA.
In 2015 Redmayne played the main role in the biographical drama The Girl from Denmark, telling the story of the world’s first transsexual.
In 2016, he starred in the film adaptation of the book by the famous British writer J.K. Rowling, Fantastic Beasts and Where to Find Them. Ezra Miller, Zoe Kravitz, Ron Perlman, Colin Farrell and Jon Voight (father of Angelina Jolie) also starred in the film.
Even in adolescence Redmayne began working as a model. In 2008, Eddie became a model for Burberry together with Alex Pettyfer, and in 2012 – with model Cara Delevingne. In 2016 he became the new face of Prada.
The actor has repeatedly been recognized as one of the most stylishly dressed men according to Vanity Fair magazine. 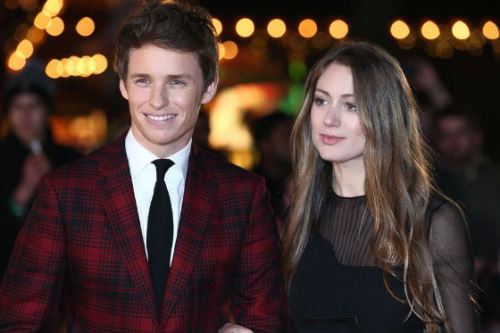 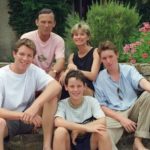 Redmayne and his family 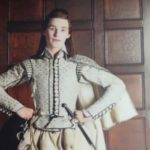 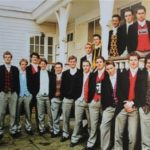 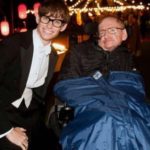 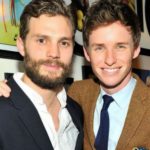 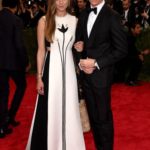 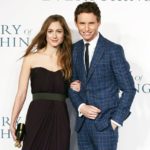 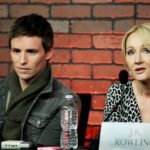 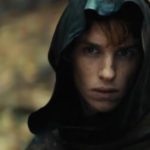 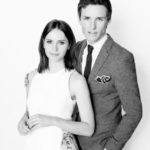 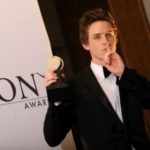 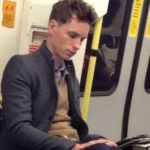 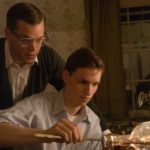 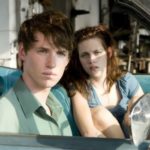 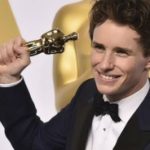 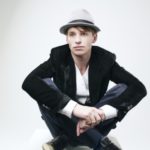 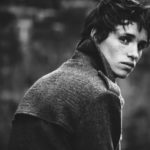 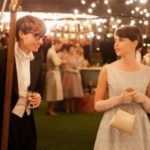 Eddie in the role of Stephen Hawking 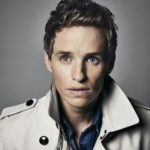 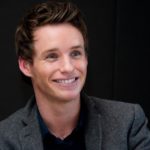 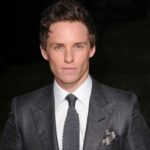 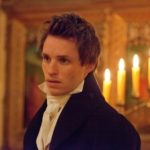 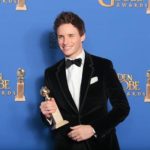 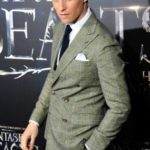 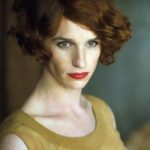 Eddie in the film The Girl from Denmark 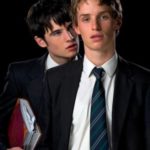 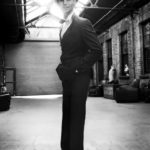