Edmund Hillary was one of the greatest explorers and mountaineers of the 20th century. He was the first man to climb Mount Everest, the highest mountain on Earth. He made three visits to the Himalayas before trying to climb the world’s highest mountain. On 29th May, 1953 (the same day as Queen Elizabeth II’s coronation), Hillary and Tenzing Norgay, one of the Sherpas (local people who carry equipment on Himalayan expeditions), reached the top of Everest.
Edmund Percival Hillary was born on July 20, 1919 in Auckland, New Zealand. He discovered his joy in the mountains on a school trip to Mount Ruapehu, and it never left him.
During the 1940s he made many climbs in New Zealand, particularly in the Southern Alps.
In 1953 he got the invitation to join Sir John Hunt’s expedition to Everest. The group left Kathmandu, Nepal, on March 10, 1953. On May 29, Hillary and Tenzing reached the peak.

In the 1960s and 1970s Hillary continued to explore the Himalayas. He also led a renowned expedition by jet boat and on foot from the mouth of the Ganges to its source.
Hillary built hospitals and schools in the mountains of Nepal. 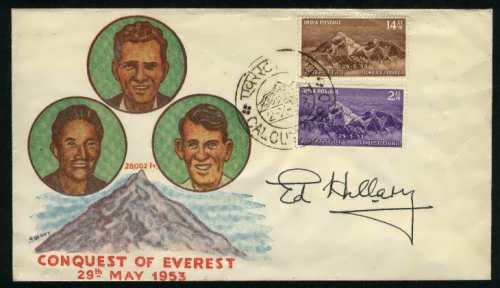 He was president of Volunteer Service Abroad and patron of an Outdoor Pursuit Centre and of the Race Relations Council. He was also active in the Family Planning Association. He was strongly opposed to nuclear tests and to ocean dumping.
In 1975, Hillary’s wife and teenage daughter were killed in an airplane crash.
In 1985 he was appointed New Zealand high commissioner to India. He was also honorary president for New York’s Explorers Club.
Hillary wrote many books about his adventures.
He died on January 11, 2008, in Auckland at the age of 88.
On June 6, 1953, Hillary became a knight of the Order of the British Empire. In 1987 he was awarded the Order of New Zealand. For participation in the Commonwealth Trans expedition was awarded the Polar Medal.
A number of streets, schools and organizations in New Zealand and abroad are named in honor of Hillary. 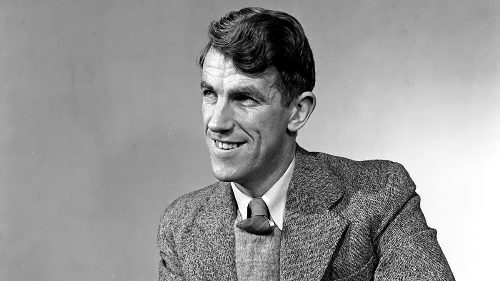 In 1992, his portrait appeared on the banknotes of NZ $ 5, so Hillary became the first New Zealander, whose image appears on the bill during his lifetime.
The most high-altitude airports in the world – the airport of Lukla was named in honor of Tenzing Norgay and Edmund Hillary. 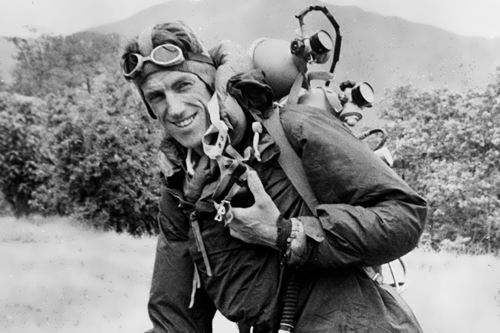 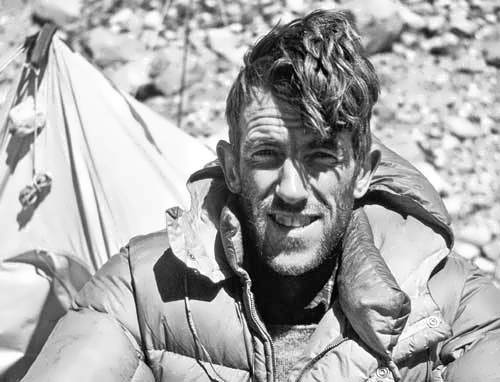 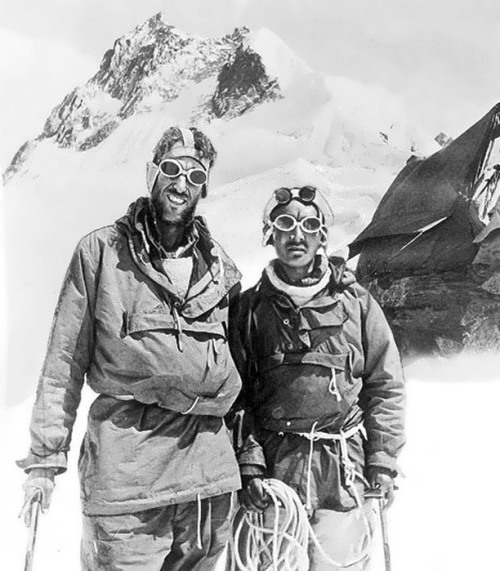 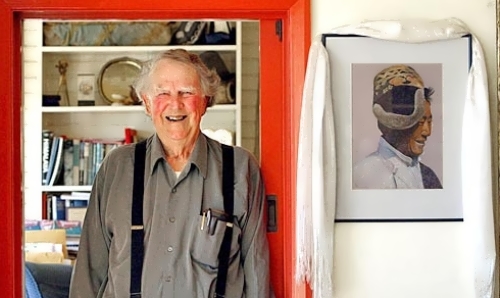 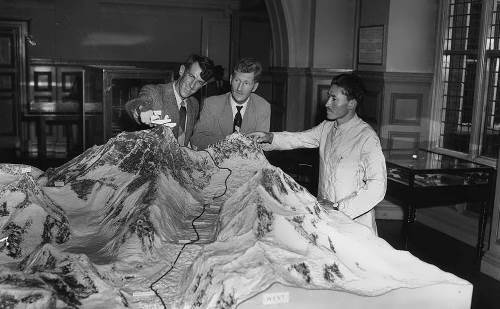 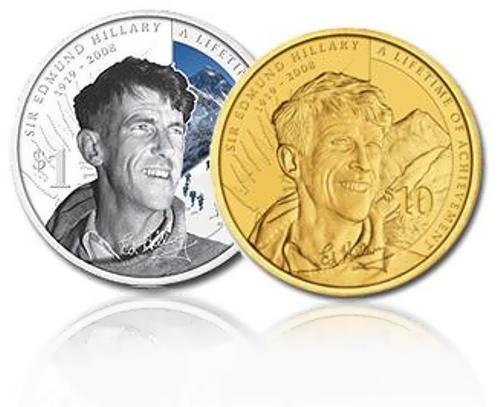 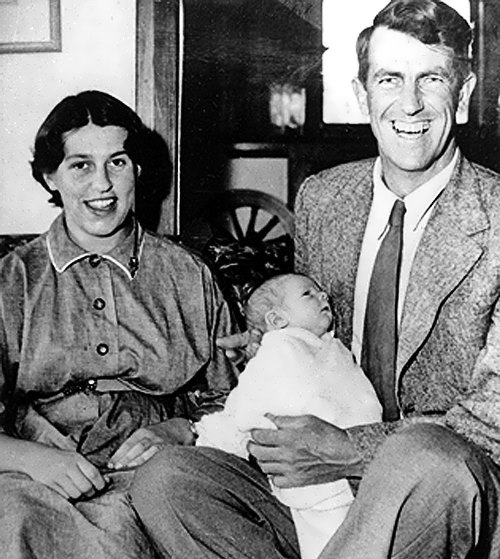 Hillary with his wife and their child 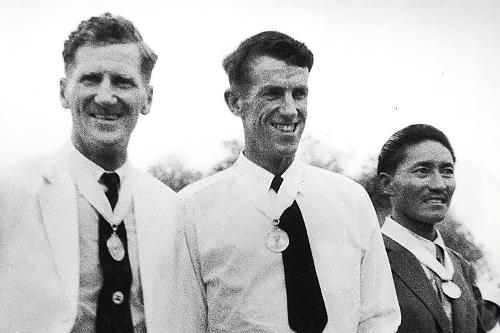 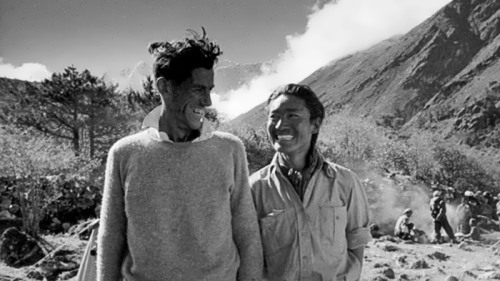