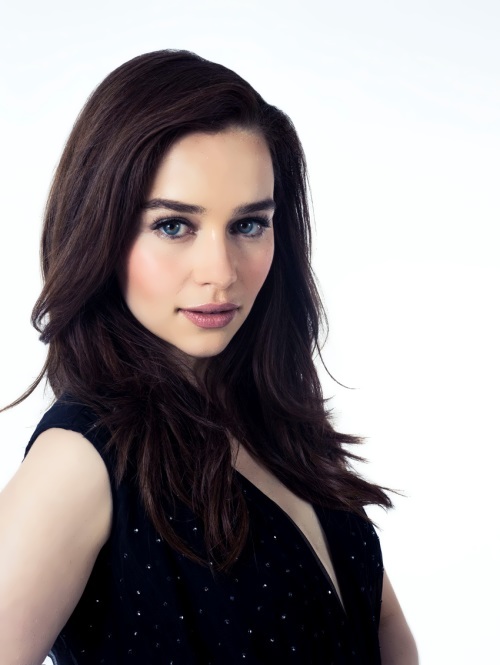 Emilia Clarke is a British film and theater actress. She is best known for her role as Daenerys Targaryen in the television series Game of Thrones and Sarah Connor in Terminator Genisys.
Emilia Clarke was born on October 23, 1986. She was born in London and spent her childhood in Berkshire. Her father worked as a sound engineer in the theater, and her mother was engaged in business. At the age of 3 the girl decided to become an actress. In 2009 she graduated from Drama Centre London.
During her studies she played in several productions of the Center: dramas Awake and Sing, The Hot L Baltimore, Wild Honey – adaptation of Chekhov’s early play, known in Russia as the Fatherless (other names – Play Without a Title and Platonov), tragedies Hamlet, Emilia Galotti, The Changeling, comedies Pygmalion, Midsummer night’s Dream, The Government inspector A Flea in Her Ear.

In 2009 Emilia moved to Los Angeles, where she got a job at Company Of Angels, one of the oldest theaters in Hollywood. Her role in the play Sense was a successful debut in the theater.
In the same year Emilia starred in the television advertising of Samaritans, British telephone and Internet service of psychological support.
In 2010 Clarke got the role of Daenerys Targaryen in HBO television series Game of Thrones. She received EWwy Award for this role and became Best Supporting Actress in a Drama in 2011 according to Entertainment Weekly magazine.
She also starred in Doctors (2009), Triassic Attack (2010), Spike Island (2012), Dom Hemingway (2013), Voice from the Stone (2016), Me Before You (2016) and others.
She is a talented musician. Clarke plays several musical instruments – flute, piano and guitar. In 2013 she debuted in the Broadway production – Breakfast at Tiffany’s.
In 2014 AskMen readers named her the most desirable woman in the world. A year later, she received the prestigious title of the sexiest woman in the world according to Esquire magazine.
The actress speaks French, German and Hindi. 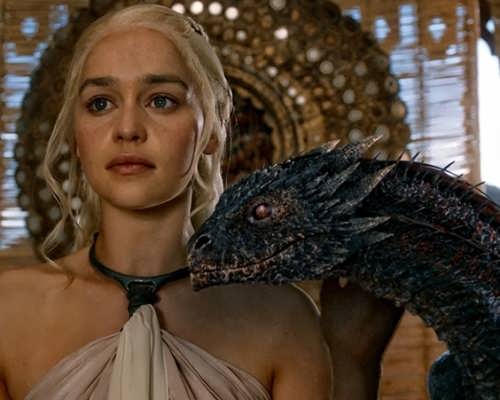 Personal life
In September 2012 Clarke dated Seth McFarlane, the famous animator and director. In March 2013 it was announced about their break up.
It is said that they parted because of the actress’ love affair with actor Keith Harrington, who played the role of John Snow in Game of Thrones. But neither Emilia nor Keith comments this information. They are just friends. 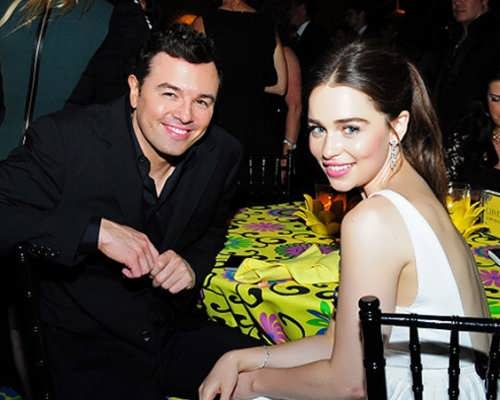 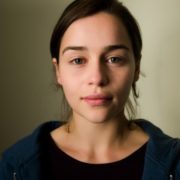 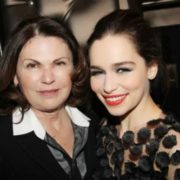 Emilia Clarke and her mother 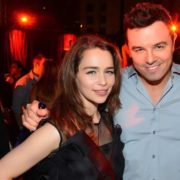 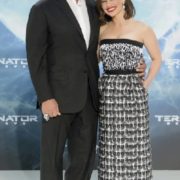 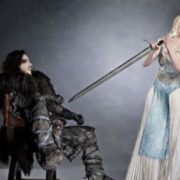 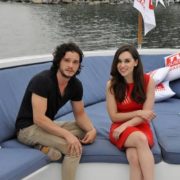 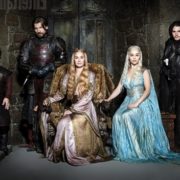 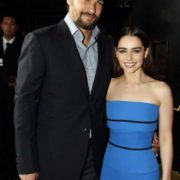 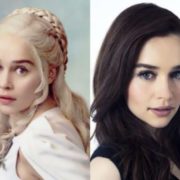 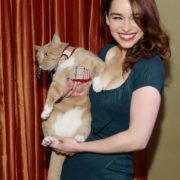 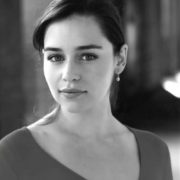 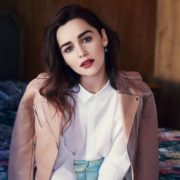 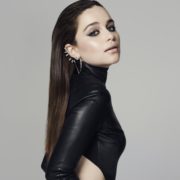 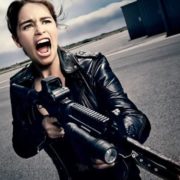 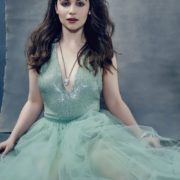 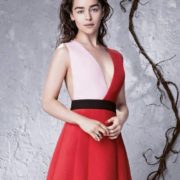 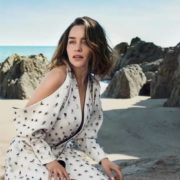 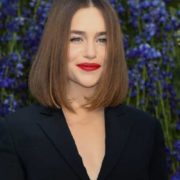 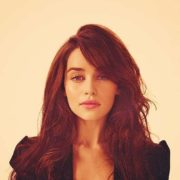 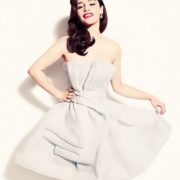 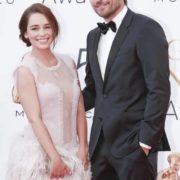 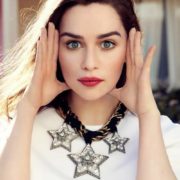 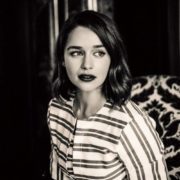 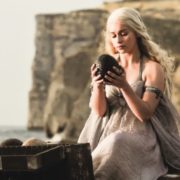 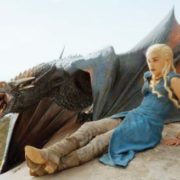 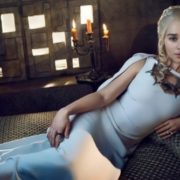 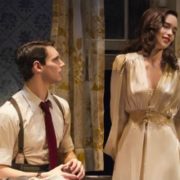