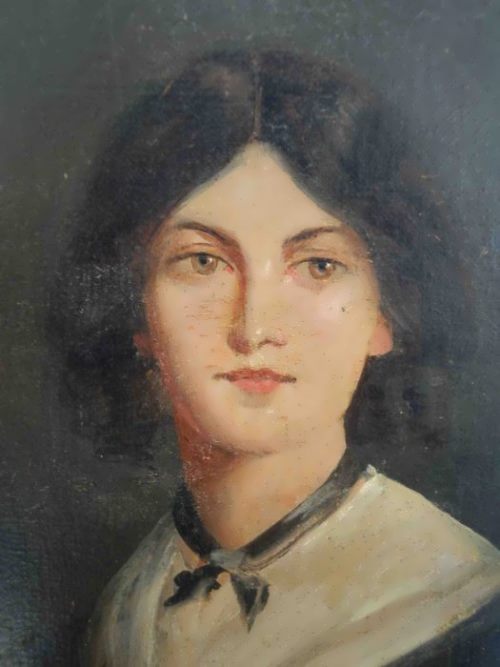 Emily Bronte was an English novelist, who wrote only one novel, Wuthering Heights.
Emily Jane Brontë was born on August 20, 1818 in Thornton, Yorkshire. She was the daughter of an Anglican minister. She was one of six children. For some time (1824-1825), together with Charlotte she studied at the charity school in Cowan Bridge. Her education was directed at home by her father.
In 1837 she served as a governess in a suburb of Halifax Lowe Hill. In 1842 she and Charlotte went to Brussels to continue their education.
In 1846 a collection of poems “Poems by Currer, Ellis, and Acton Bell” was published. To evade contemporary prejudice against female writers, the Brontë sisters adopted pen names. All three retained the same initials: Charlotte became Currer Bell, Anne became Acton Bell and Emily became Ellis Bell. The book, published at their own expense, was hardly a sensation. In 1847 all three sisters (using the same pen-names) made their debuts as novelists. 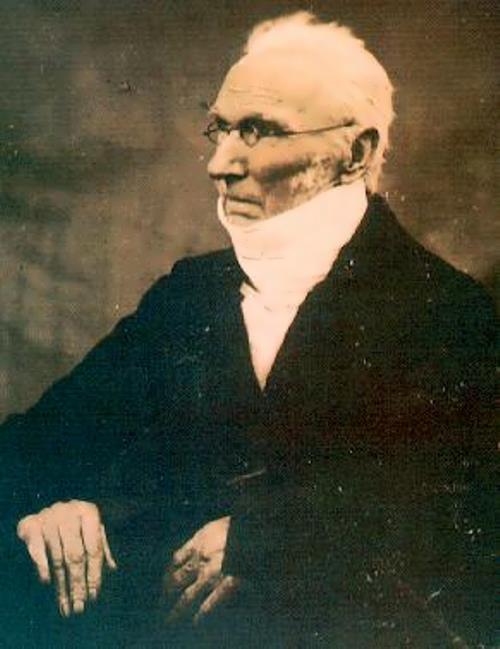 Unlike Charlotte Emily Bronte had no close friends, she rarely wrote letters. Her temper was characterized by stoic hardness and mysticism.
Her poems Remembrance, The Prisoner and others brought her fame as talented poet, no less original than Blake, Shelley and Byron.
In September 1848 Emily caught a cold at her brother’s funeral and died of galloping consumption on December 19, 1848 in Hoert.
A crater on Mercury was named in honor of the Bronte sisters and their brother Branwell.
Vladimir Nabokov said that Wuthering Heights was one of the best novels throughout history. 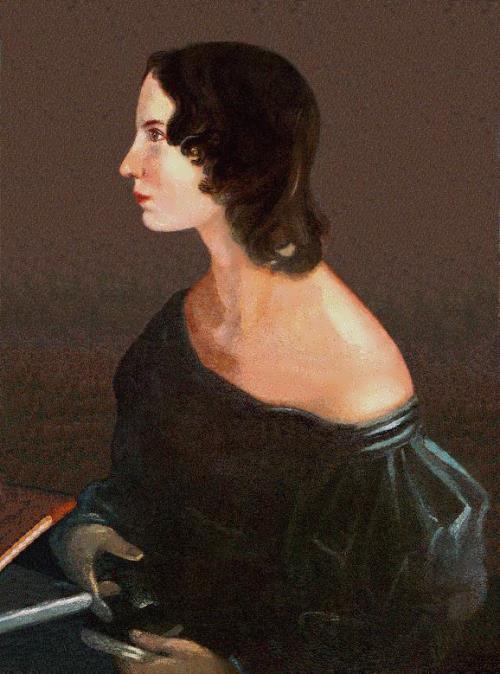 Emily by her brother Branwell Bronte 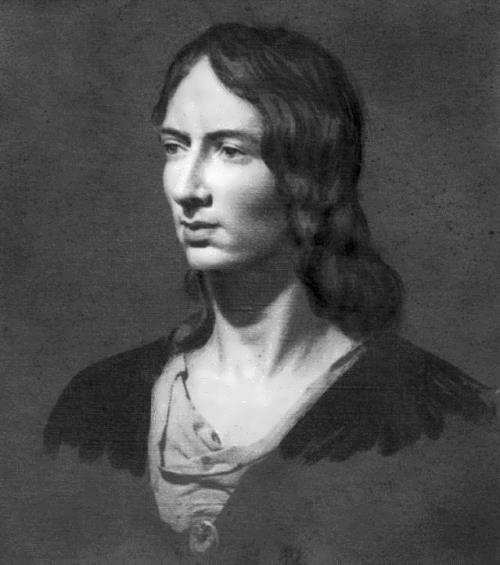 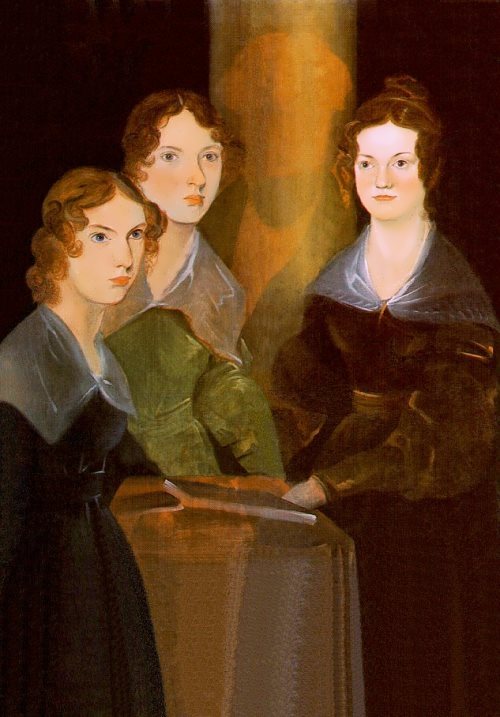 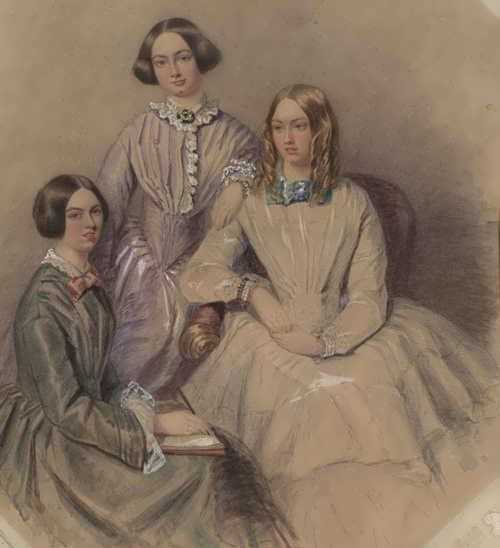 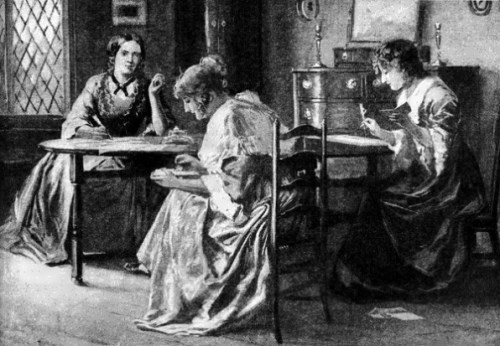 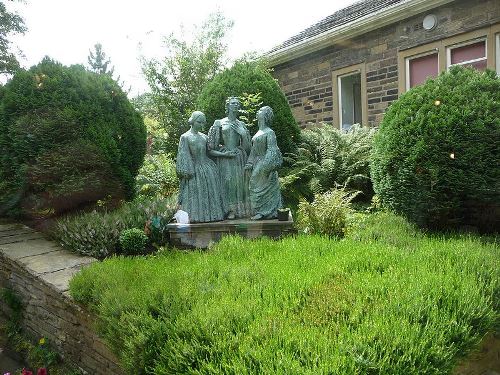 Monument to Bronte Sisters in Haworth