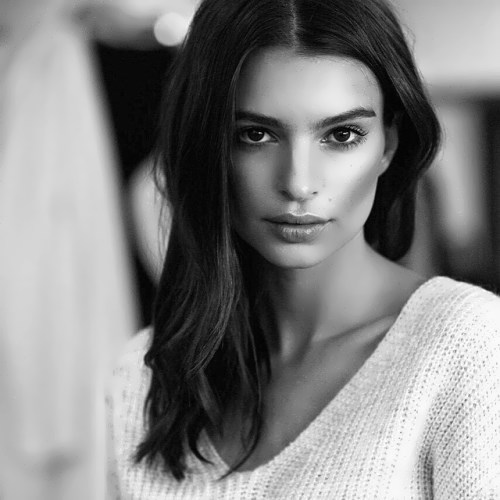 Emily Ratajkowski is an American model and actress. She gained popularity after shooting topless in Robin Thicke’s music video for the song Blurred Lines.
Emily O’Hara Ratajkowski was born on June 7, 1991 in London in an American family. She has Polish, Jewish, English, Irish and German roots. Her mother is a professor and writer, Emily characterized her as “a feminist and intellectual”. Her father is a talented Polish artist. Emily grew up in the city of Encinitas, California. As a child, she visited many parts of Europe and lived in Bantry in Ireland and in Mallorca in Spain.
At the age of 14 Ratajowski signed a contract with Ford Models. She combined her studies at the school in San Diego (CA) with her work as a model in Los Angeles. Emily studied art at the University of California in Los Angeles and a year later she quit it and decided to devote herself to her modeling career.

Ratajowski signed a contract with Ford Models and worked with the clothing brand Forever 21 and Nordstrom, but gained popularity in modeling after several photo sessions with photographer Tony Duran.
In 2009-2010, she played the role of Emily in the TV series iCarly on Nickelodeon.
In August 2012 Ratajowski and Sarah Jean Underwood starred in advertising of Carl’s Jr. 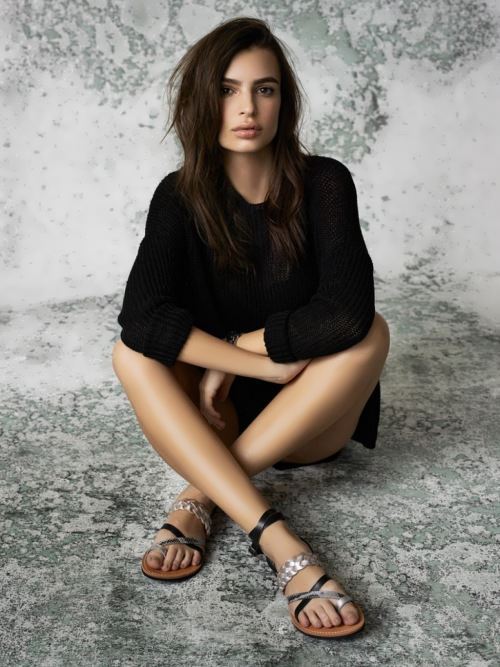 In 2013, Emily starred in two music videos: Blurred Lines by Robin Thicke and Love Somebody by Maroon 5.
Ratajowski appeared nude on the cover of Treats! Magazine. Photographer Tony Kelly took photos for the cover of GQ Turkey.
In May 2016 she appeared in the music video for Dima Bilan’s song Indivisible.
Before signing a contract with a modeling agency she wanted to become an actress. She even played in several productions, including The Little Match Girl, and Harriet Potter and the Throne of Applewort.
Besides she starred in Andrew’s Alteration (2004), A Year and a Day (2005), Gone Girl (2014), Entourage (2015), The Spoils Before Dying (2015), We Are Your Friends (2015), Cruise (2016).
According to fashion magazines she was named the new sex symbol and the most desirable woman in 2014. 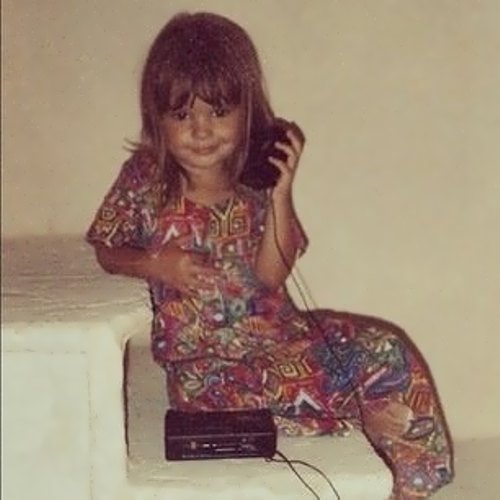 Personal life
In 2013 she dated creative director Andrew Dryden. However their novel was short-lived. They parted in February 2014. 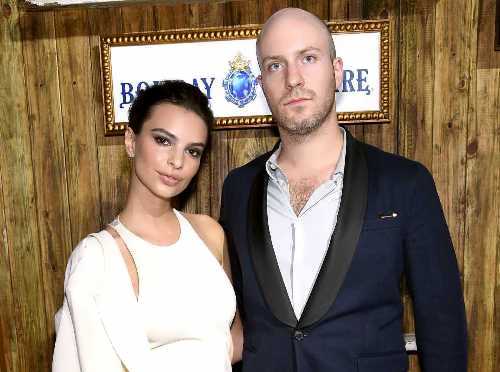 A few months later she had relationships with musician Jeff Magid. 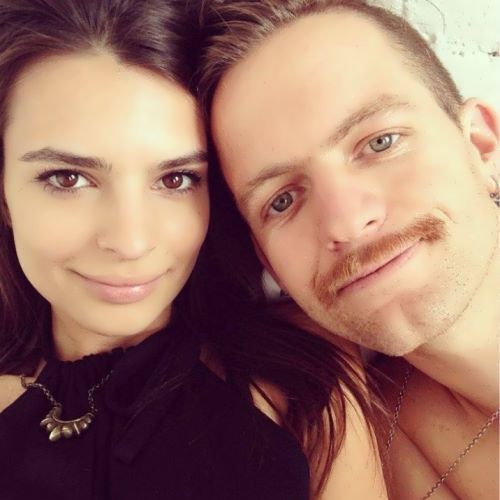 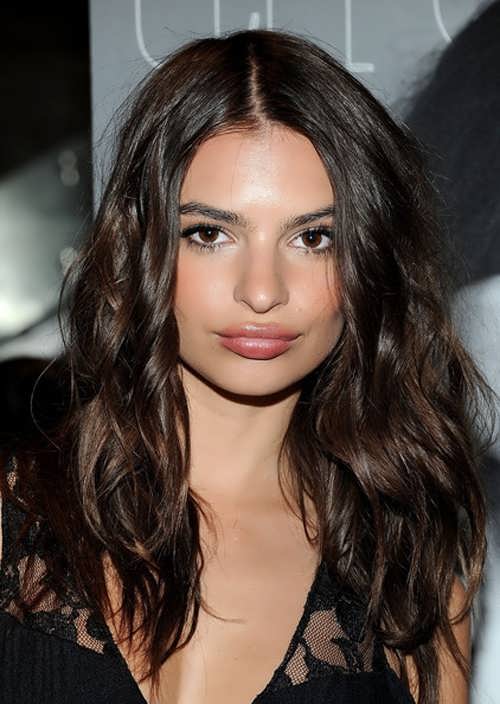 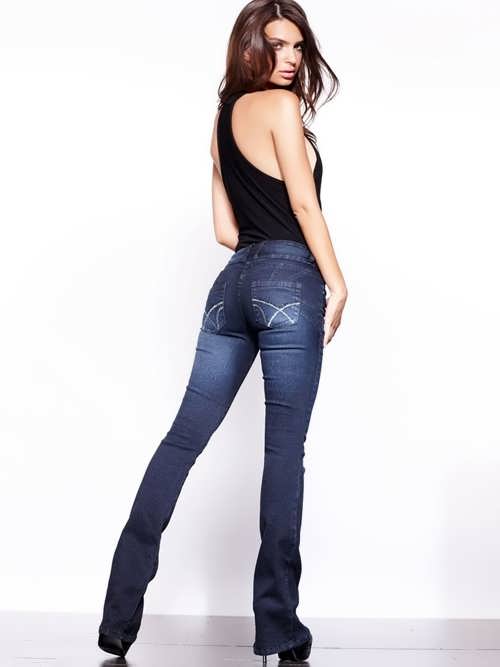 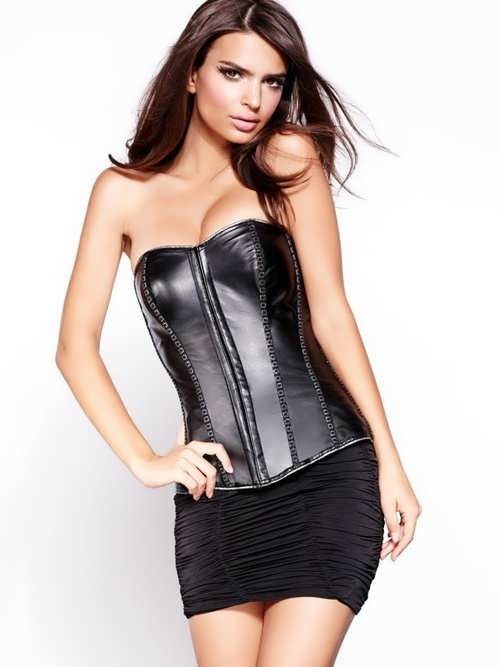 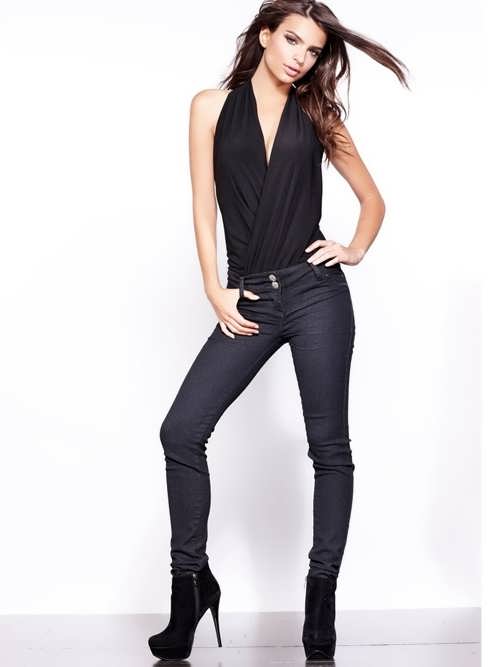 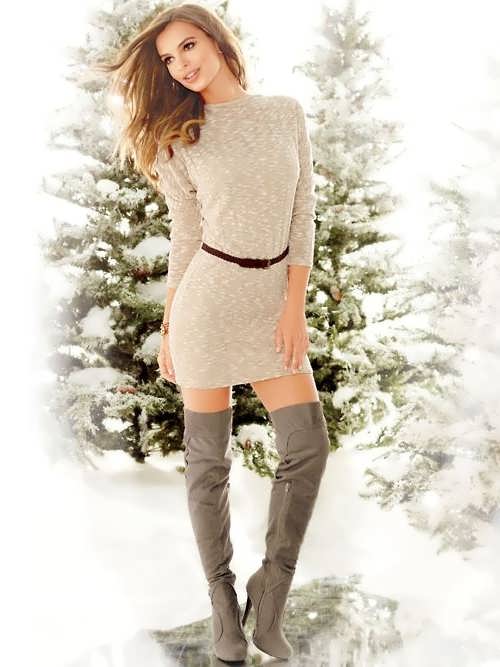 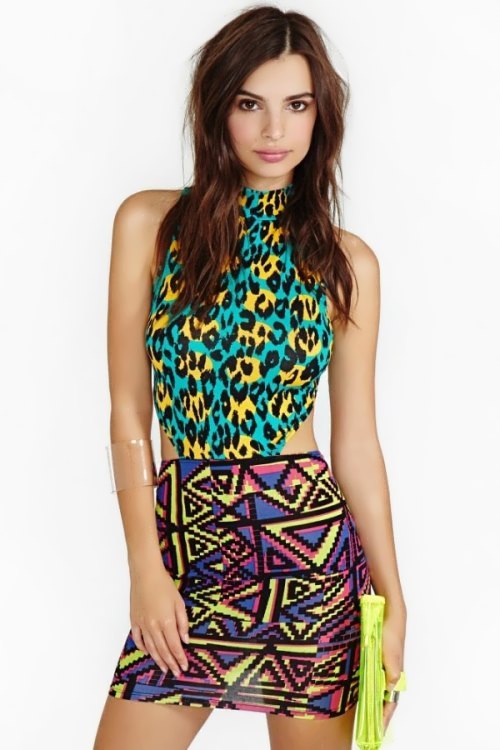 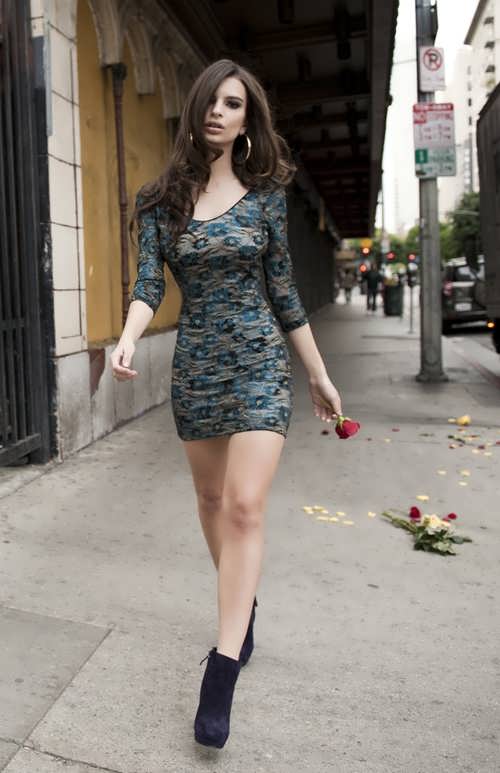 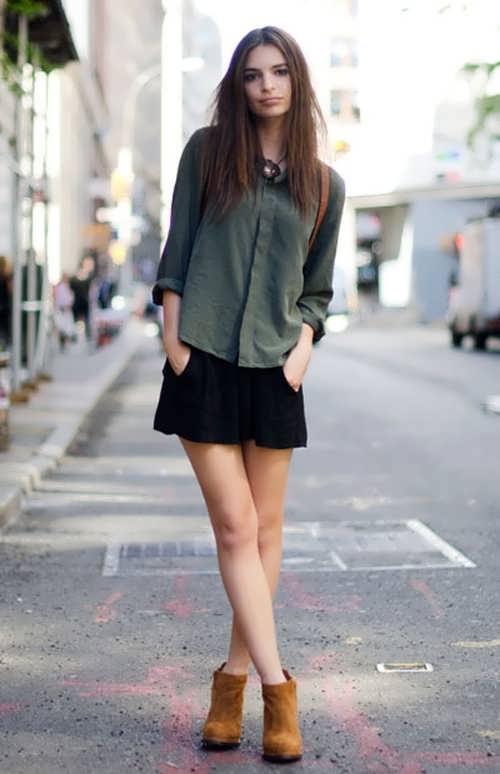 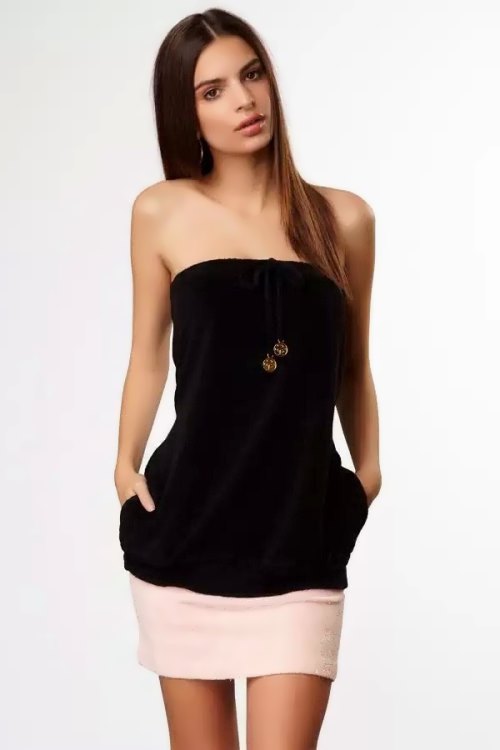 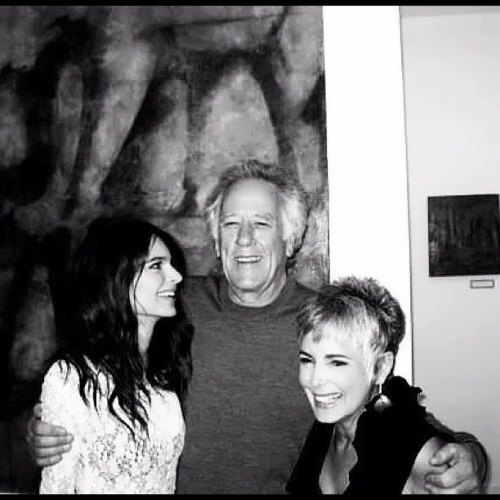 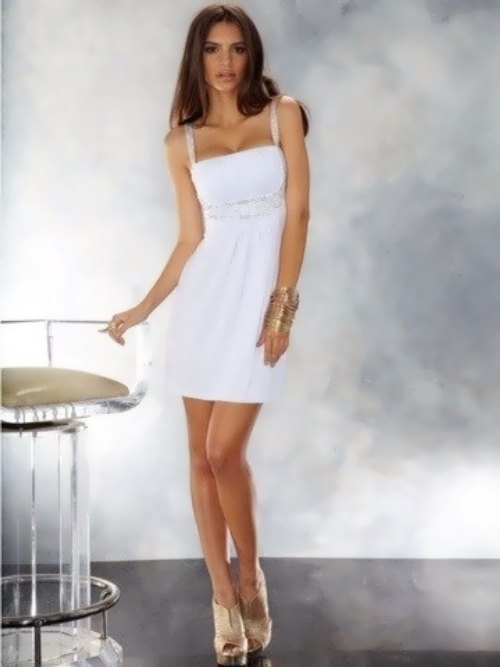 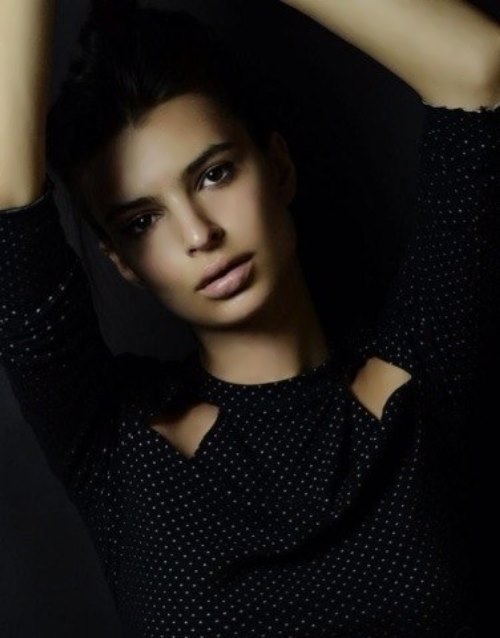 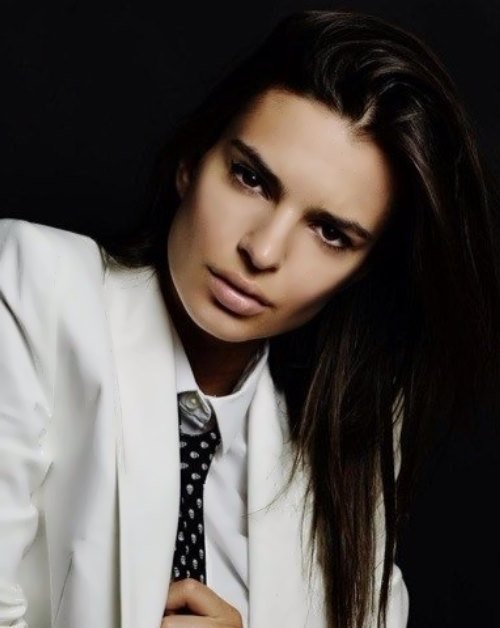 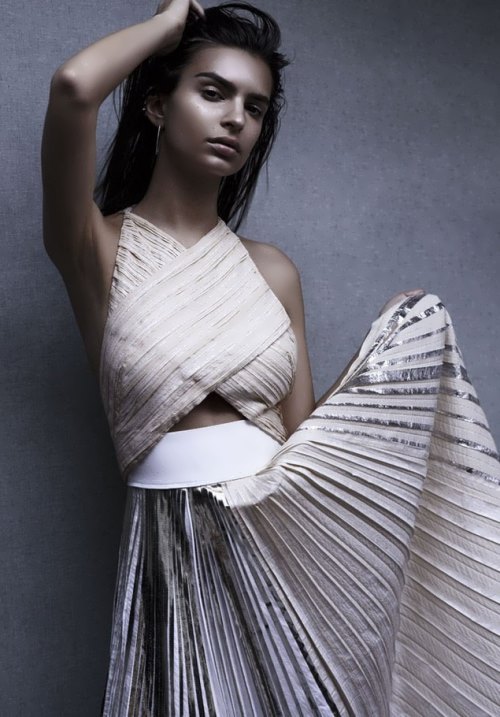 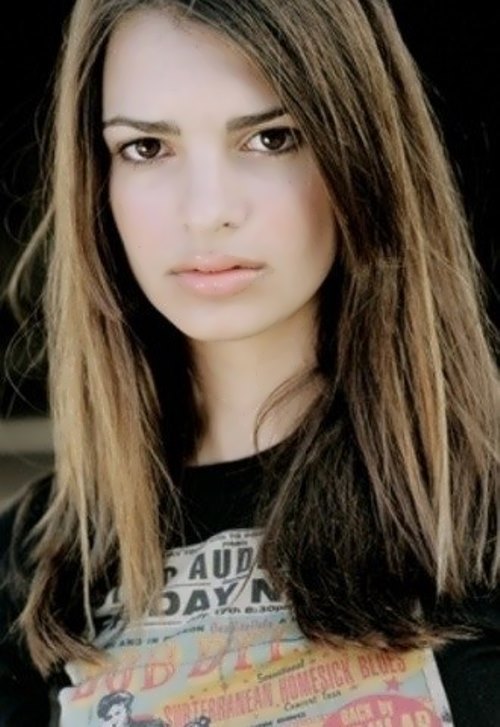 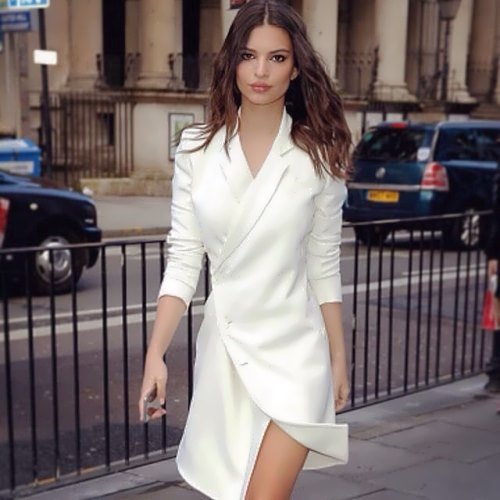 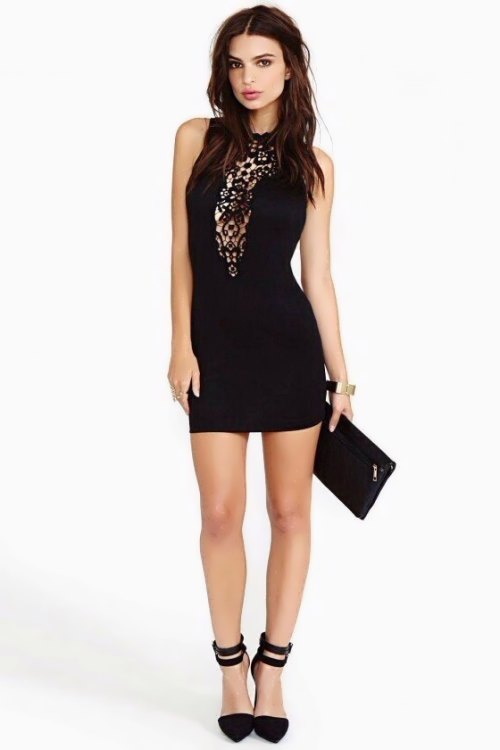