Ernesto Che Guevara was a Latin American revolutionary and the trusted adviser of Cuban premier Fidel Castro. He used nickname Che to emphasize his Argentine origin. He became one of the main persons of the Cuban revolution, and remains a symbol of commitment to ideals.
Ernesto Rafael Guevara de la Serna was born on June 14, 1928 in Rosario, Argentina. He had two brothers and two sisters. Ernesto was keen on chess. At the age of 11 he became interested in Cuba, when Cuban chess player Capablanca came to Buenos Aires.
At 19 Guevara entered the medical school of the University of Buenos Aires. 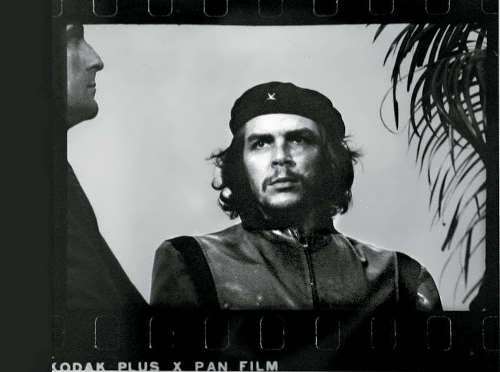 Alberto Korda and his famous portrait

In 1953 he left Argentina for Guatemala, where he had his first experience of a country at war. Later in Mexico Guevara met the Castro brothers. At the time Fidel Castro was planning an expedition against Cuban dictator Fulgencio Batista, and Guevara agreed to go along as a doctor.
In January 1959 Guevara was one of the first rebel commanders to enter Havana and take control of the capital.
Guevara visited Communist countries in the fall of 1960 to build up trade relations with the Soviet bloc and criticized United States policy toward Cuba.
In December 1964 he addressed the United Nations General Assembly and then set out on a long journey to Europe, Africa, and Asia.
Ernesto Che Guevara died on October 9, 1967 in La Higuera, Bolivia. Ernesto was shot by the Bolivian army sergeant Mario Teran.
Tomb of Che was found only in July 1995 in Bolivia. His remains were returned to Cuba in 1997 and were reburied in a mausoleum in Santa Clara, Cuba.
He lived a short but bright life, and after his death became a “man-icon”, a symbol of struggle and protest. 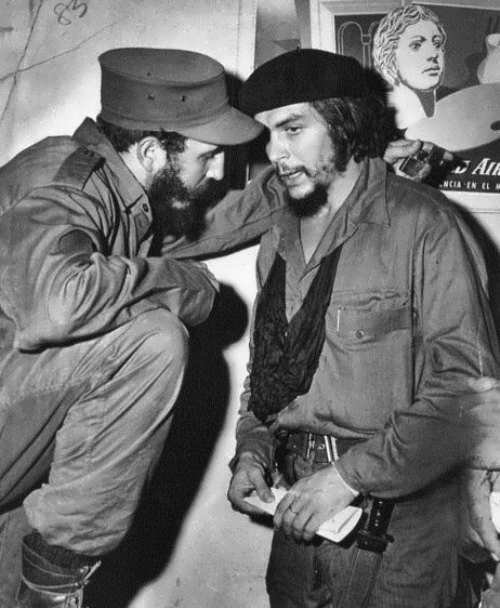 Interesting facts
– Guevara did not want to serve in the army.
– He began smoking cigars in Cuba to keep pesky mosquitoes away. In addition, it was cool. Although, he could not smoke a lot because of asthma.
– In November 1959 – February 1961, Guevara was the president of the National Bank of Cuba. In February 1961, he was appointed Minister of Industry and Head of the Central Planning Board Cuba.
– Che criticized the USSR.
– People in some countries of Latin America consider Che a saint and call him San Ernesto de La Higuera.
– In 2000, Time magazine included Che Guevara in the list of 20 Heroes and Icons and One Hundred most important people of the 20th century.
– Guevara was fond of football (as well as most boys of Argentina), rugby, horse riding, golf, gliding and cycling.
– Famous throughout the world two-tone portrait of Che Guevara became a symbol of romantic revolutionary movement. The portrait was created by Irish artist Jim Fitzpatrick with pictures of 1960, made by Cuban photographer Alberto Korda. 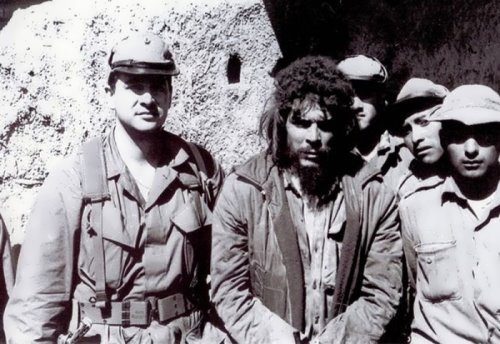 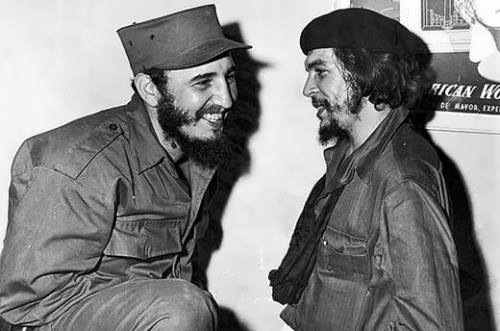 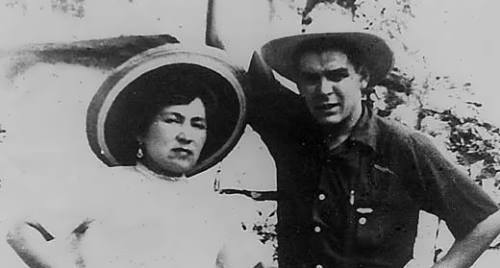 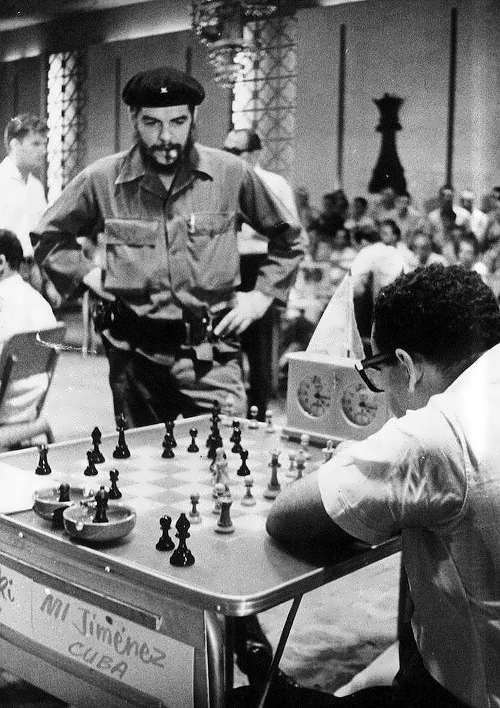 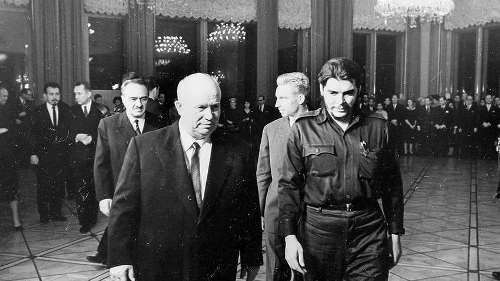 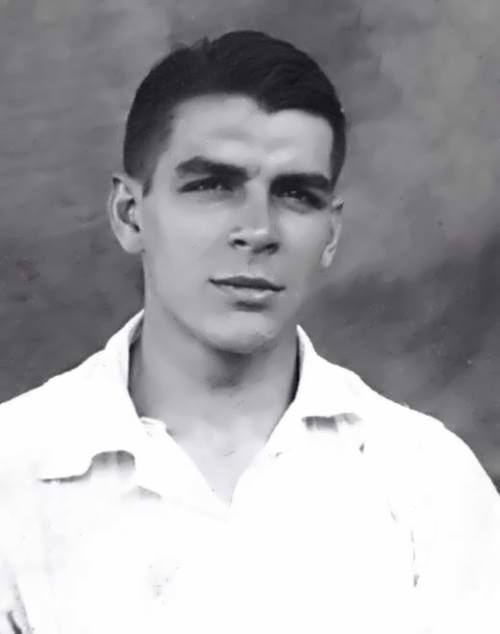 Che in his youth 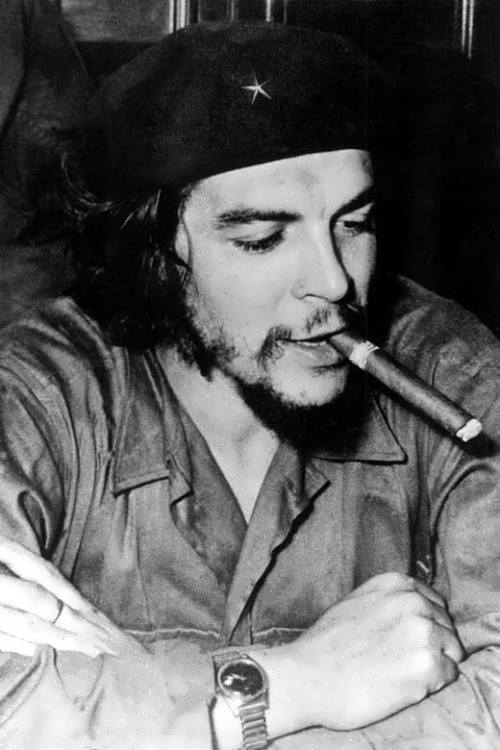 Cigars – an integral attribute of the Latin American revolutionary 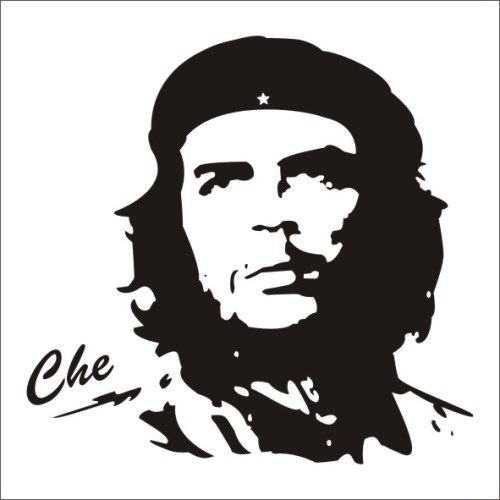 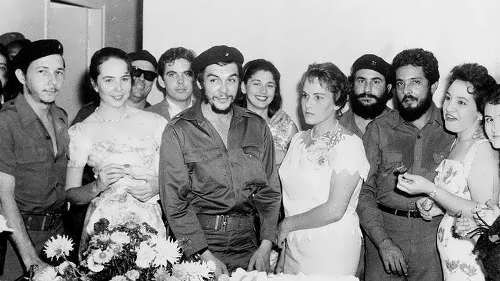 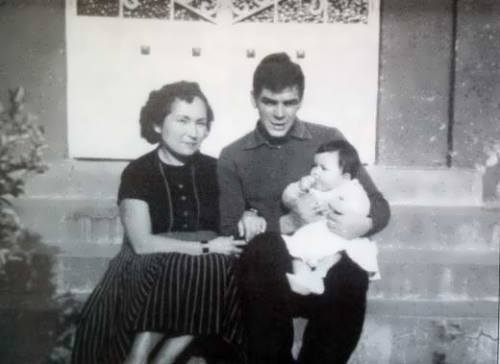 Guevara and his first wife 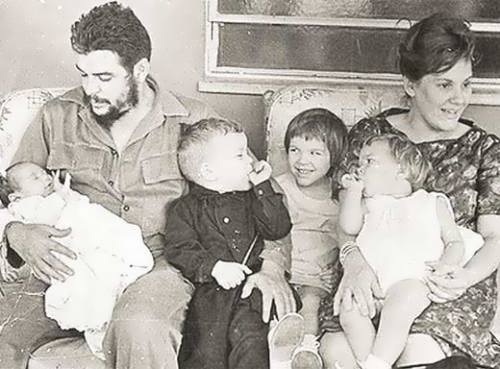 Guevara and his second wife with children 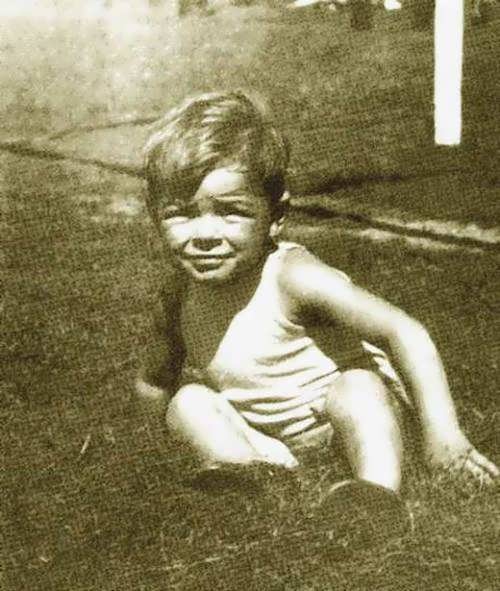 Guevara in his childhood 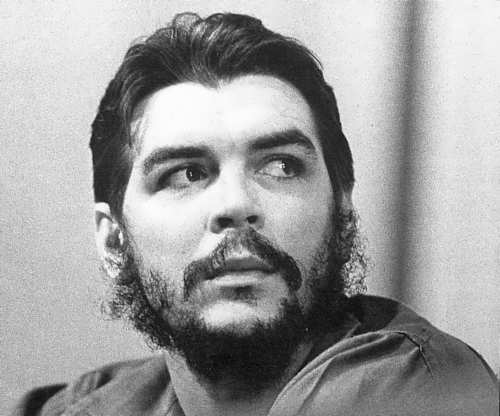 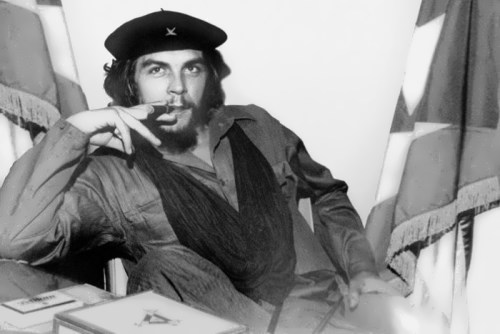 One of the most important revolutionary figures of the 20th century 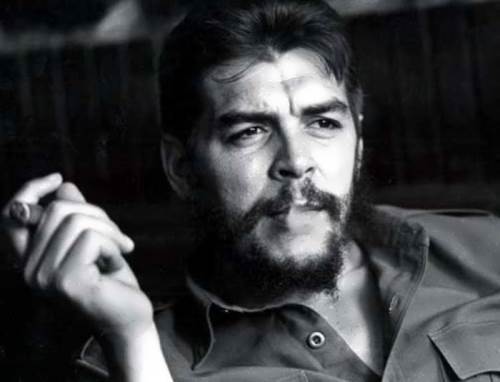 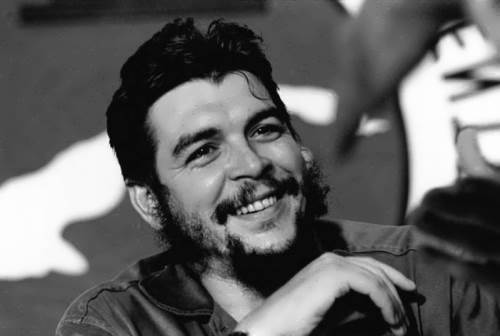 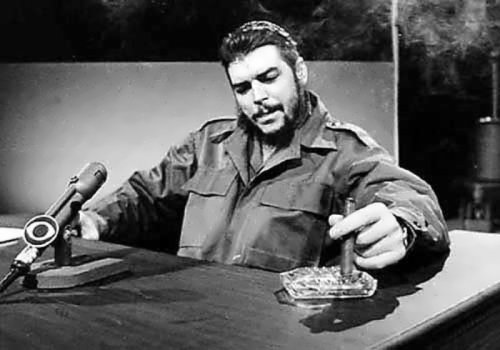 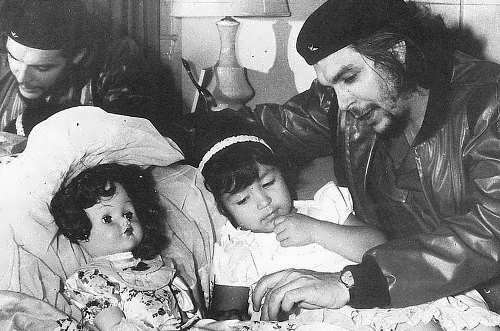 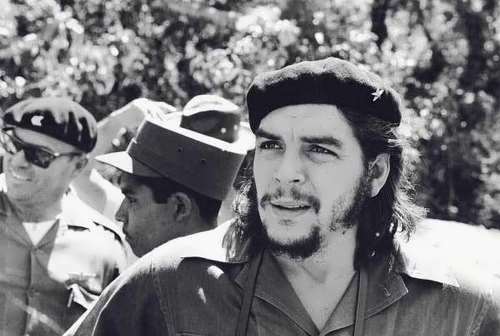 Portrait of Guevara on bank note 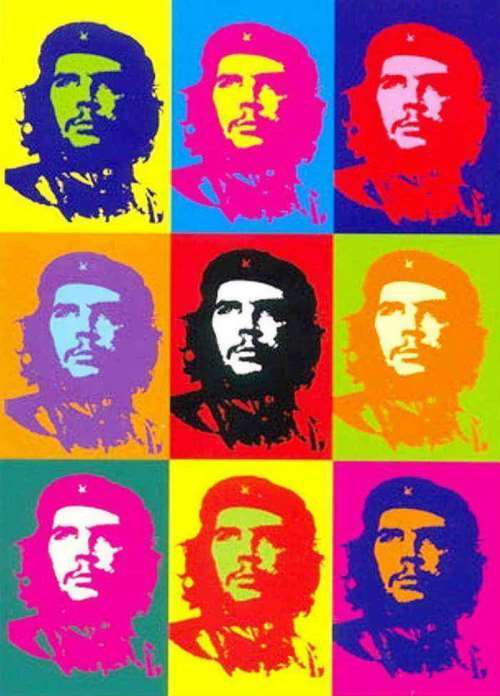 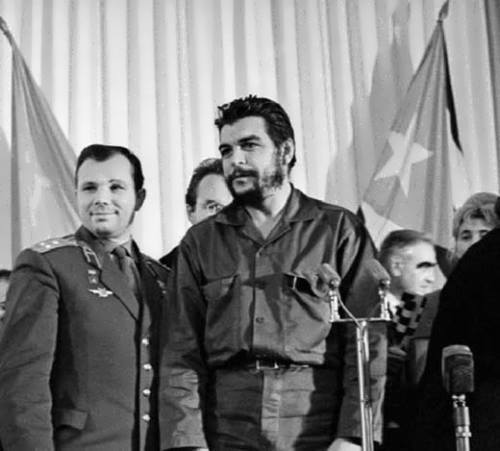