Eugene Pottier was a French revolutionary, anarchist, author of the Internationale, member of the First International and member of the Paris Commune of 1871.
Eugene Edine Pottier was born on October 4, 1816 in Paris.
Eugene published his first collection of poems at the age of fourteen. The young poet responded to the events of the July Revolution of 1830. The poet took part in the June uprising of the Parisian proletariat. In the days of violent class battles, Pottier called for demolishing of the dilapidated building of the old society, declaring that the people themselves want to become the “masters of their destiny”.

In the 60s of the last century, Pottier became one of the organizers of the French labor movement and joined the ranks of the First International.
During the Paris Commune of 1871, Pottier was elected revolutionary deputy of Paris. With weapons in his hands he defended the affairs of the Commune on the barricades, and in the days of terror wrote the Internationale (June 1871). Despite the tragic outcome of the struggle he proclaimed the right of the people to everything created by their labor. It was necessary to have a deep faith in the victory of the proletariat in order to create a song, which later became the party anthem of the communist and workers’ parties of the whole world. 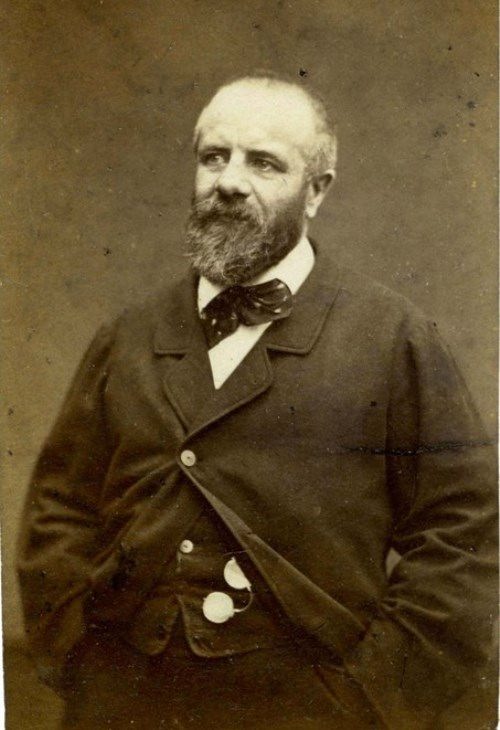 In July 1871 Pottier fled to England, where he wrote the song-poem Jean Lebras (Jean-Working Hands), describing the sad fate of an ordinary worker. In 1873 he moved to the United States. In 1876, on the occasion of the arrival of the French working delegation at the World Exhibition in Philadelphia, he published a poetic pamphlet entitled The Workingmen of America to the Workingmen of France. In 1880, after the announcement of a general amnesty of the Communards, he returned to France.
Eugene Pottier died on November 6, 1887 in Paris.
V.I. Lenin in his article on Pottier noted that the poet “was one of the greatest propagandists by the means of a song”.
In 1888 a Belgian worker, composer Pierre Degeiter, wrote music for the Internationale. 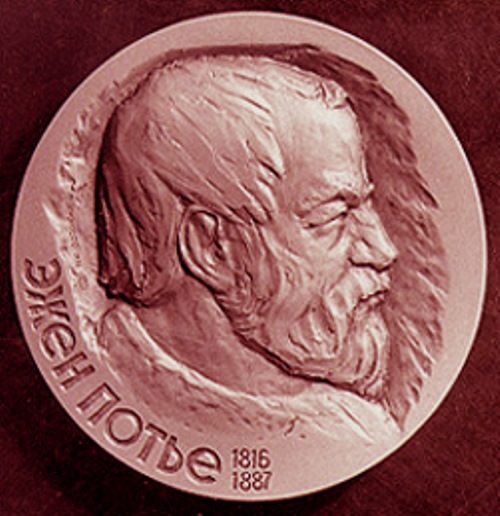 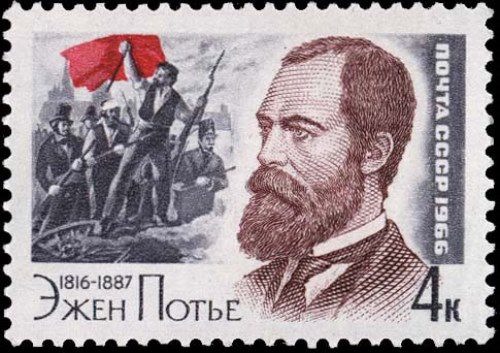 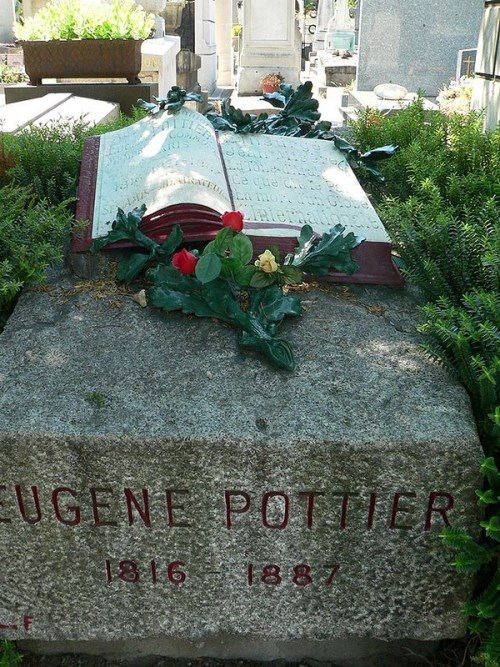