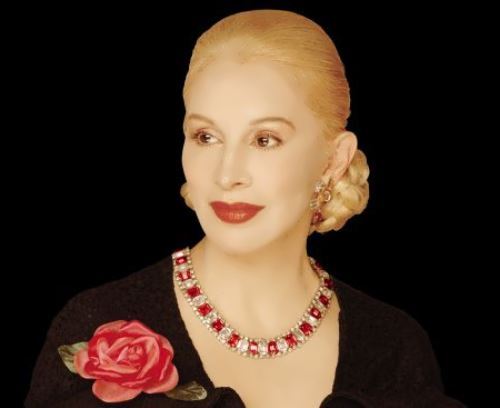 Eva Peron was the first lady of Argentina, the second wife of the 29th and 41th President Juan Peron.
Maria Eva Duarte was born on May 7, 1919 in a small village in Argentina. She was the youngest of five illegitimate children of Juan Duarte, owner of a small cattle farm, and his servant Juana Ibarguren, came from a poor family, a Basque immigrant. Since her childhood Eva wanted to be a famous actress. When she was 15 years old, she convinced a tango singer to take her to Buenos Aires, the capital city of Argentina. There she became well known as an actress on the radio.
In 1943 Eva met Colonel Juan Peron who was Vice President and Minister of War. They immediately fell in love. He was 48 years old and she was 24.

Soon Eva became the head of all the radio stations in Argentina. 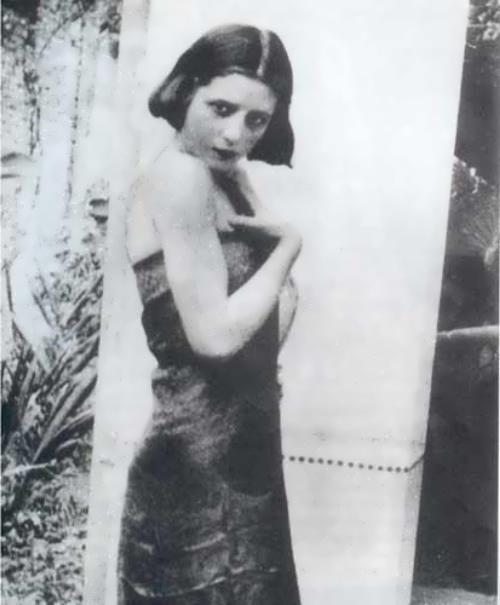 Eva at the age of fifteen

In 1946 Juan Peron became President. Five days after his election, Peron and Eva got married.
Eva Peron became head of the Ministry of Labor and Health. She gave food, money, and clothing to the poor. She built houses and hospitals for the poor and the elderly, and worked hard for women’s rights. Her work helped Argentinian women get the right to vote in 1947. Working people loved her and called her “Evita”.
In 1950, doctors discovered that she had cancer.
Eva Peron died on July 26, 1952 at the age of 33.
Juan Peron wanted to make a monument for her. But new president Aramburu didn’t allow the monument to be built.
But what happened to Eva’s body after President Aramburu died in 1970? In 1971, officials opened the grave of a woman in Italy and found Eva’s body which had been there for 16 years. In 1976, the government buried Eva’s body in her family’s grave in Buenos Aires.
Over the years, many people wrote books, songs, and plays about her life, including the famous musical play Evita. 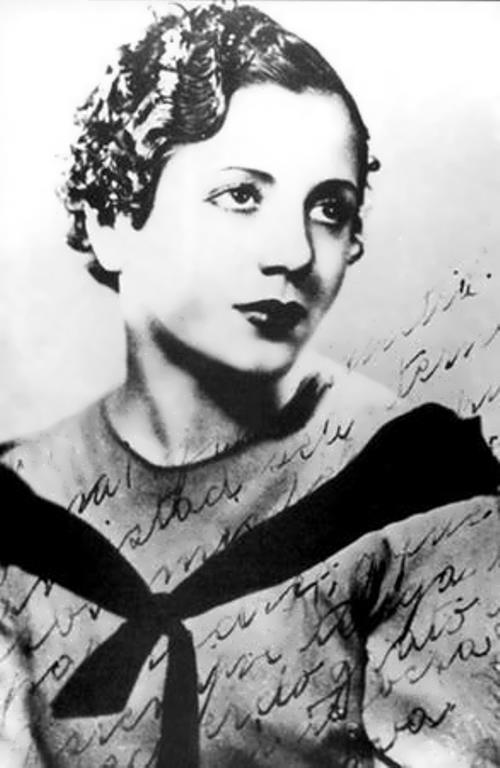 Eva in 1934, her first studio picture 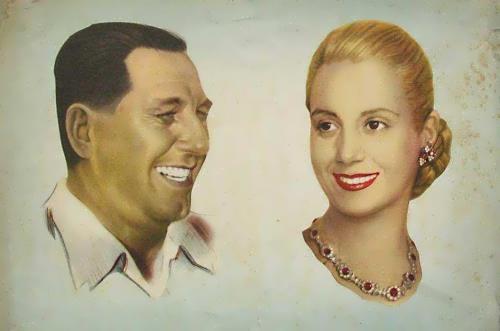 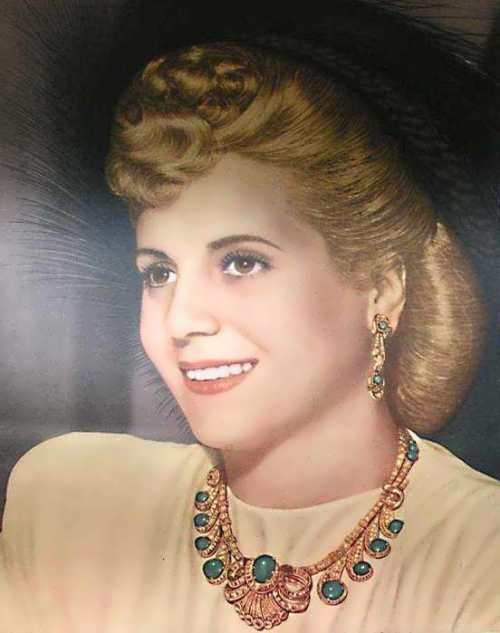 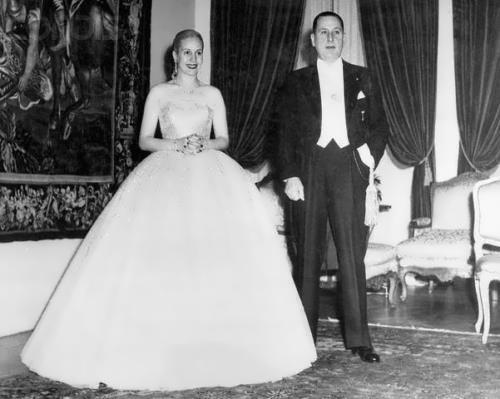 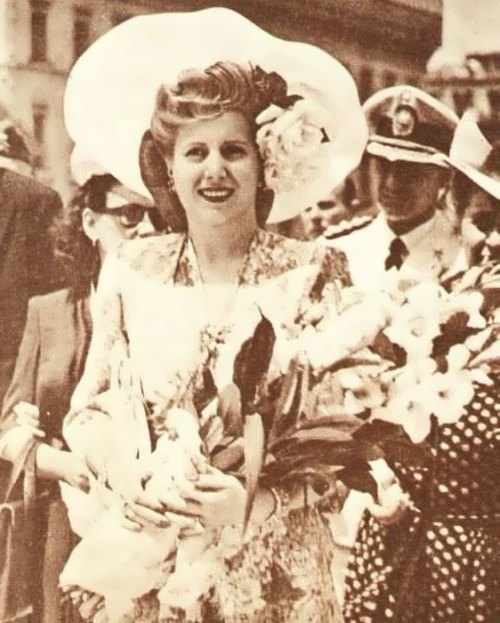 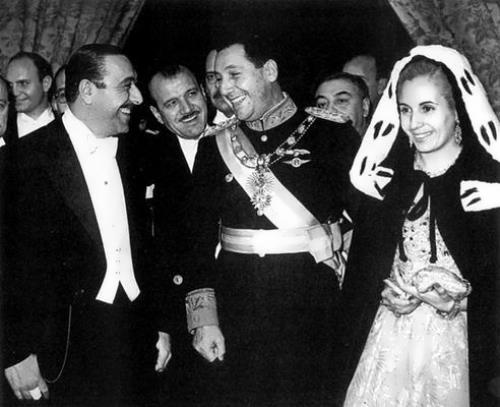 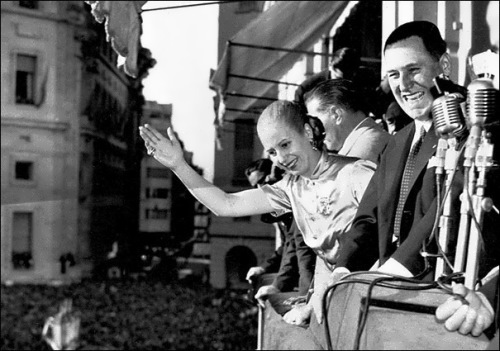 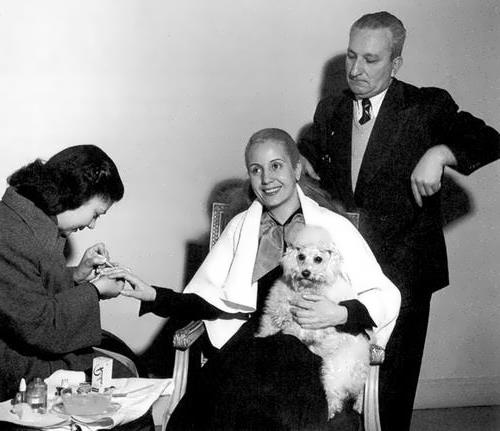 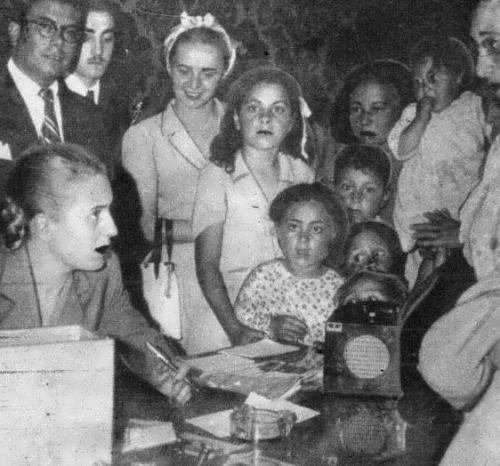 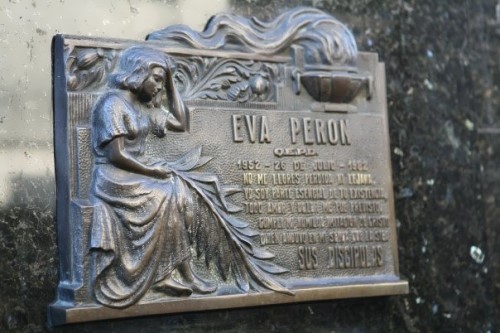 The legend of Evita will live forever 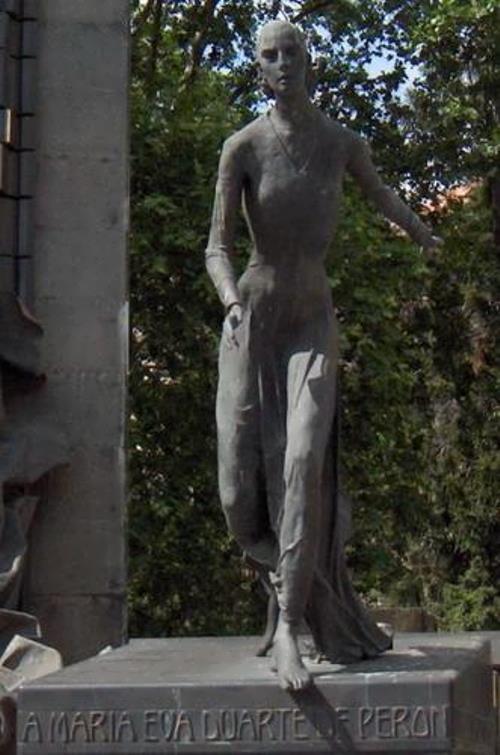 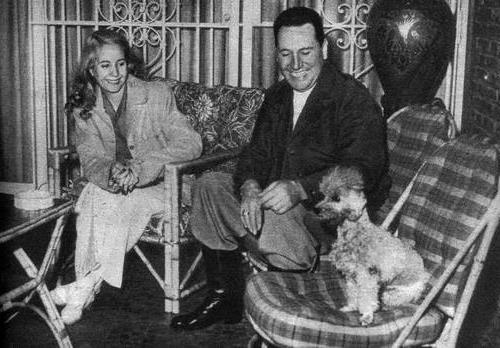 Eva and Juan with their dog 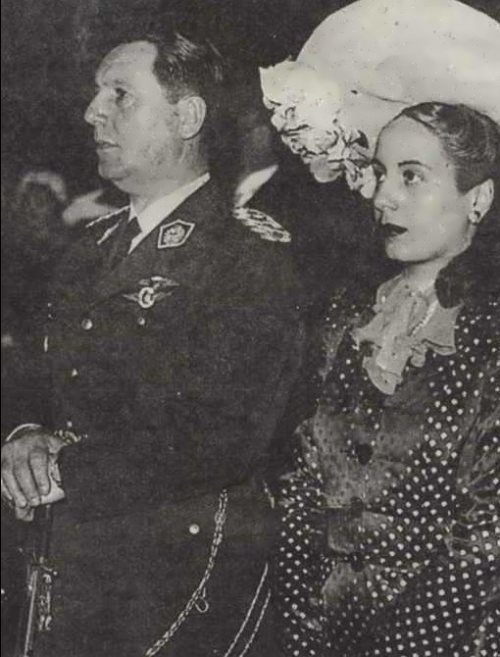 The Perons at the inauguration ceremony