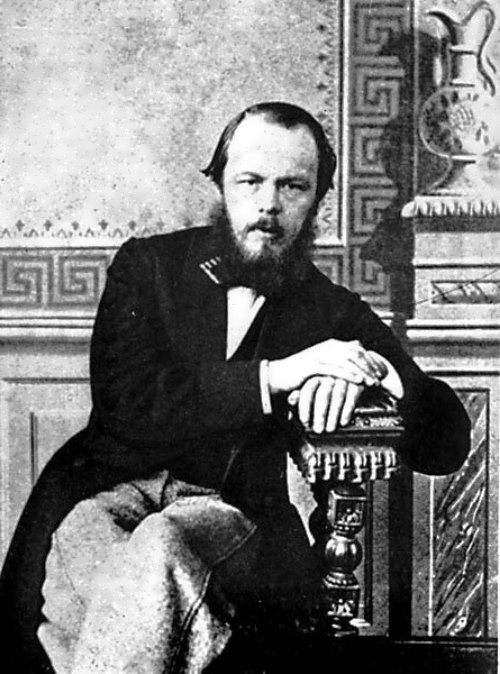 Fedor Dostoevsky is regarded as one of the world’s great novelists. In Russia he was surpassed only by Leo Tolstoi. Dostoevsky was a Russian novelist and short story author whose writings often focus on the psychological aspects of deep human emotion and suffering.
Fedor Mikhailovich Dostoevsky was born on November 11, 1821, in a Moscow hospital where his father was a physician. His mother died before he was 16, and, allegedly, the household servants murdered his father while Dostoevsky was away at school.
13-year-old Fedor was sent to a Moscow boarding school, and then he entered military engineering school in St. Petersburg.
In 1843 he finished his first novel, Poor Folk, a social tale about an abject civil servant.
In April 1849 Dostoevsky was imprisoned and sentenced to be shot, but at the last minute their sentence was changed to four years of hard labor in a prison in Omsk, Siberia. There he read and reread the New Testament, the only book he had. It was the wife of the Decembrist Fonvizin who gave him the book.

As a child Dostoevsky suffered from mild epilepsy, and it grew worse in prison. After four years in prison, he was sent as a private to a military station in Siberia. There in 1857 he met and married a widow named Maria Isaeva, who died in 1864. Their marriage was not happy. 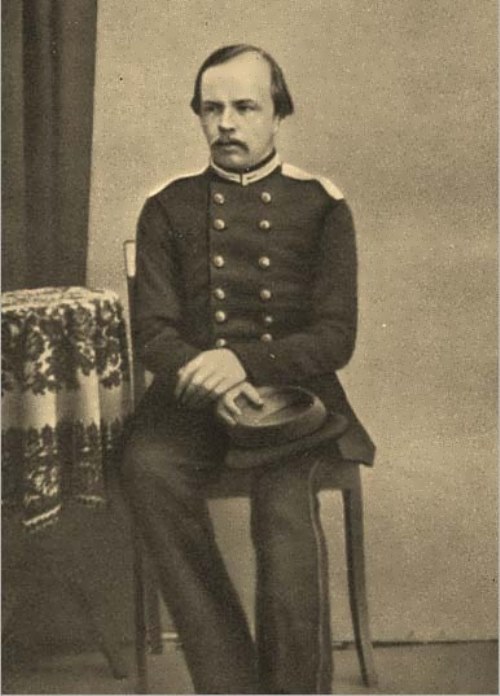 In 1860 Dostoevsky returned to St. Petersburg. To support himself, Dostoevsky edited the journal Time with his brother Mikhail and wrote a number of fictional works.
His first major novel, Crime and Punishment, was published in 1866. This story is a psychological thriller in which its central character, Raskolnikov, a young, poor, and monomaniac student heinously murders an elderly pawnbroker and moneylender, whom he deeply despised as being a threat to the great moral and economic good.
Novel The Gambler is largely based on personal experience of the writer. Dostoevsky had a lot of debt and had to write a work in record time. He wrote the novel for 21 days in October 1866 thanks to the work with the stenographer Anna Snitkina – his future wife. In 1867 he married his young Anna Snitkina.
The Dostoevskys went abroad in 1867 and remained away from Russia for more than 4 years. 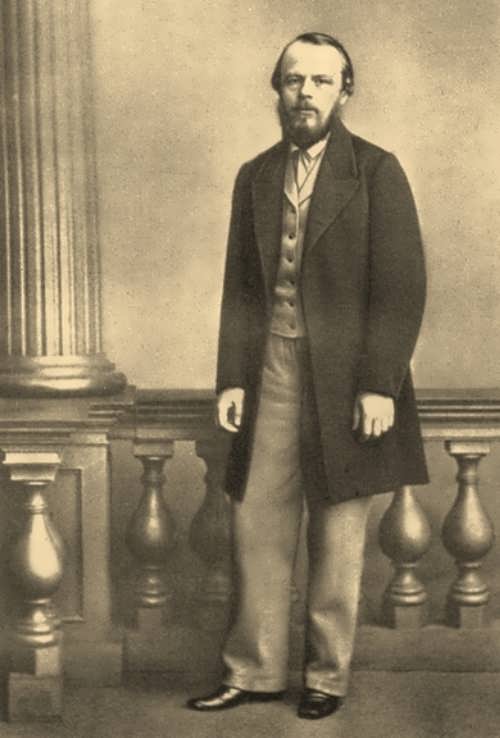 Fedor Dostoevsky died on February 9, 1881, in St. Petersburg. At his death he was at the height of his career in Russia, and mourning was widespread. His reputation was beginning to penetrate into Europe, and interest in him has continued to increase.
Dostoevsky often compared his literary work with hard labor.
St. Petersburg always presented in his work. 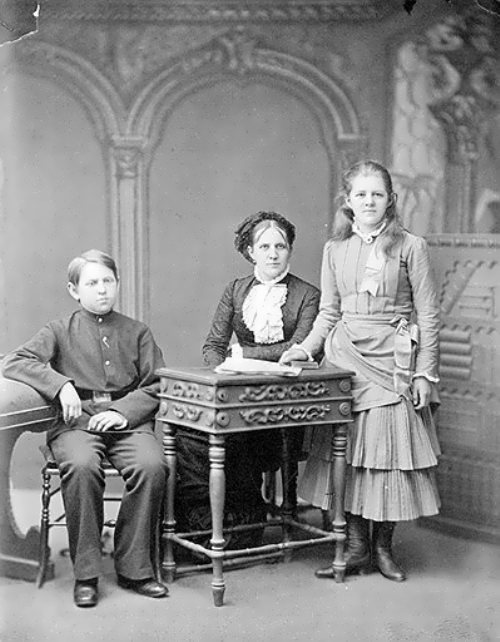 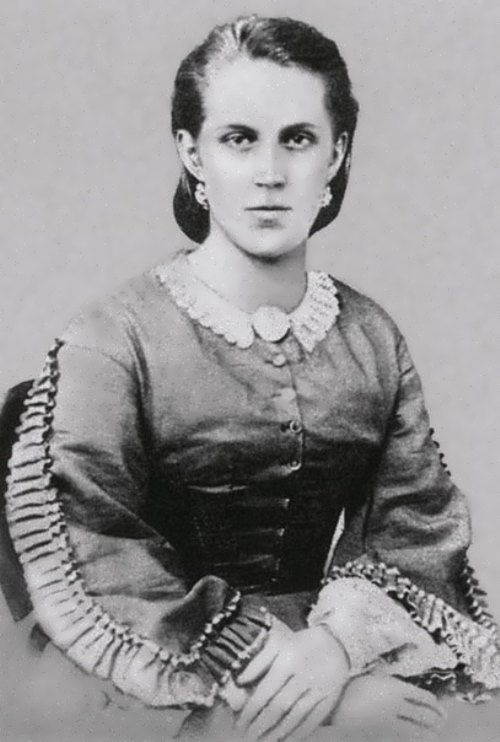 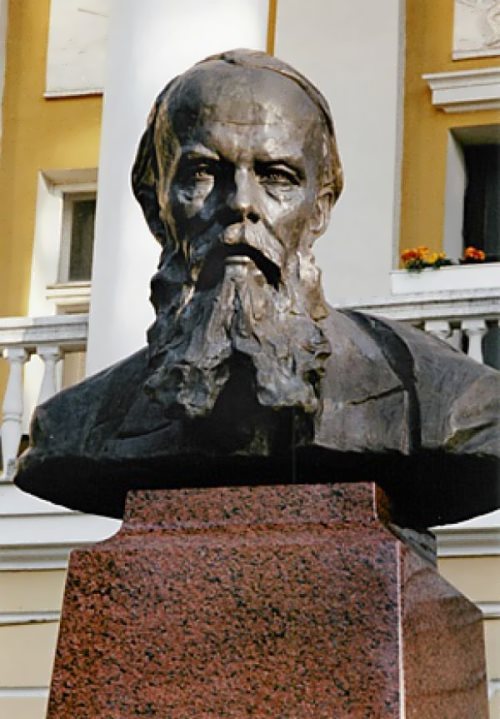 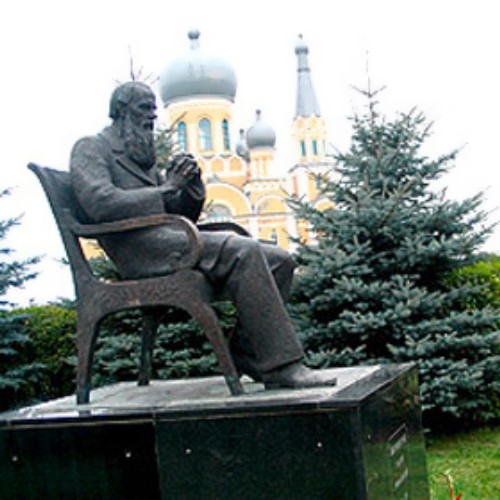 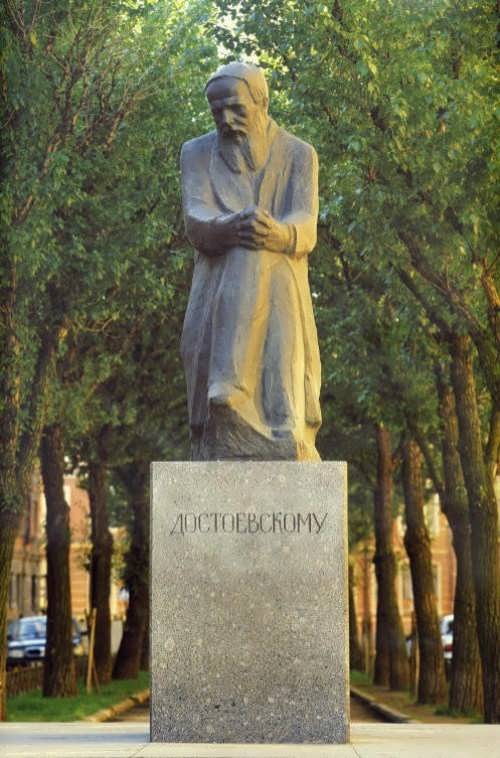 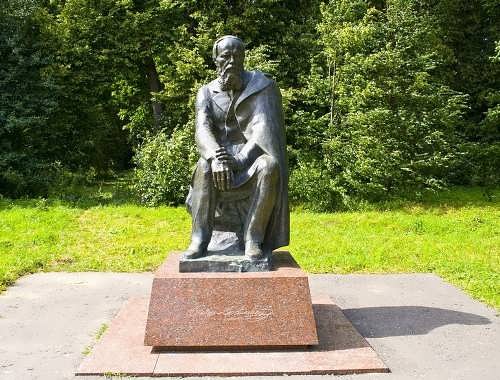 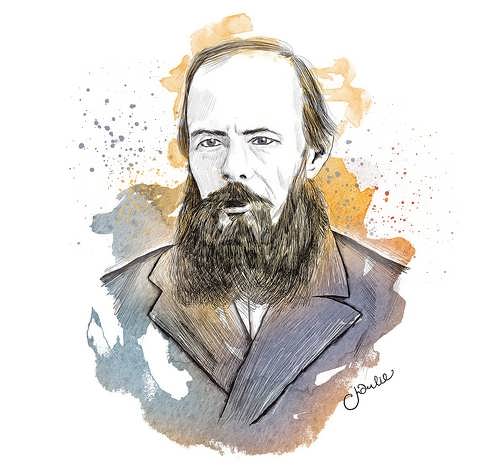 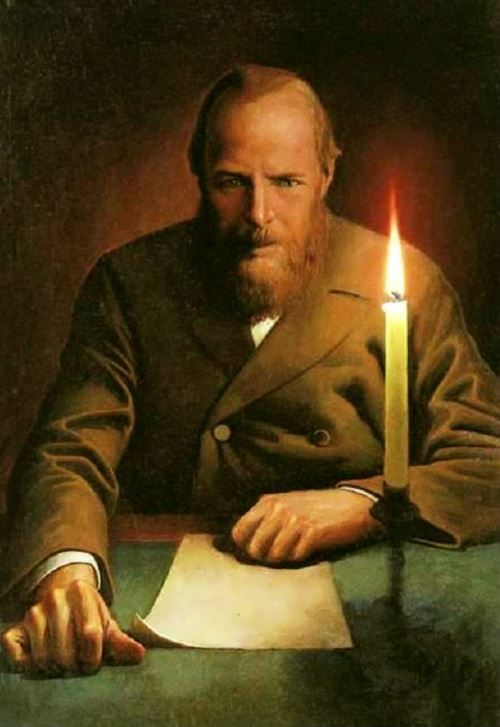 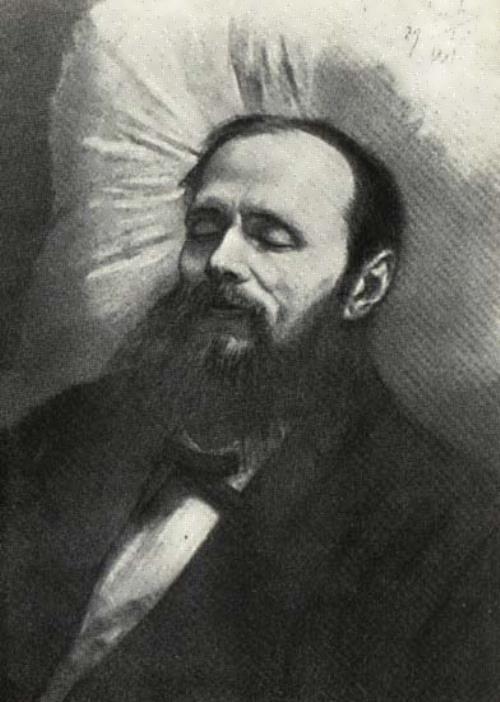 Dostoevsky on his deathbed