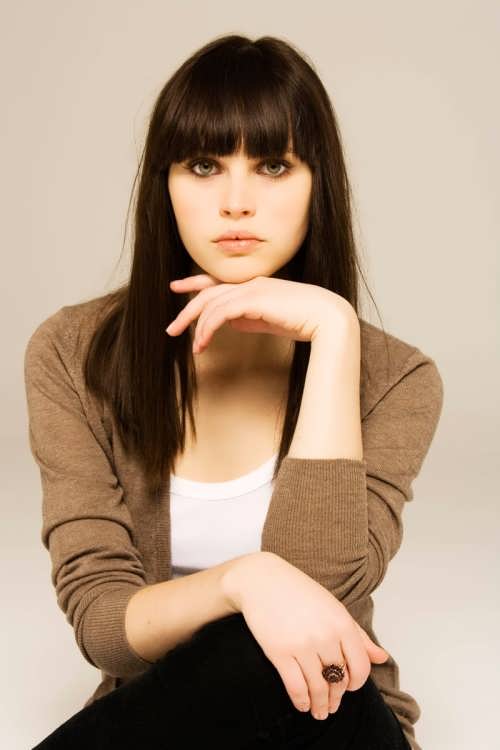 Felicity Jones is a British actress. She is a star of such films as Stephen Hawking’s Universe, Chalet Girl and Inferno. For the role of Jane Hawking in the biographical romantic drama film The Theory of Everything the actress was nominated for Oscar, BAFTA and Golden Globe awards.
Felicity Rose Hadley Jones was born on October 17, 1983. She grew up in Bournville, Birmingham, England. Her parents met while working in The Express and Star newspaper. Her father was a journalist, and her mother worked in advertising. They divorced when their daughter was 3 years old. Felicity and her brother were raised by their mother. Despite this, Felicity says that her family is “very close”. Her uncle, actor Michael Hadley starred in such famous films as The Alien Girl and Cast Away.

Felicity studied at Kings Norton Girls’ School and then attended King Edward VI High School for Girls. Jones studied English Literature at Wadham College, Oxford University. The girl spent a lot of time in the student theater, where she played mainly in Shakespeare’s comedies and tragedies. In 2007 she made her debut on the stage of Royal Court Theater.
At the age of 12 Jones starred in the children’s adventure film The Treasure Seekers where she played together with the future star Keira Knightley.
She also played the role of the school bully in the first season of the television series The Worst Witch in 1998 (in the second and third seasons she was replaced by Katie Allen).
She became world-famous after the adaptation of the memoirs of the great physicist – Stephen Hawking’s Universe. Jones played Jane Hawking, wife of the legendary scientist. Eddie Redmayne played the main role. For this role, she was nominated for Oscar, but Julianne Moore won the statuette.
In the detective Inferno (2016) Felicity played together with Tom Hanks.
Felicity Jones, together with Monica Bellucci and Scarlett Johansson are the faces of Dolce & Gabbana. The actress also advertised Burberry. 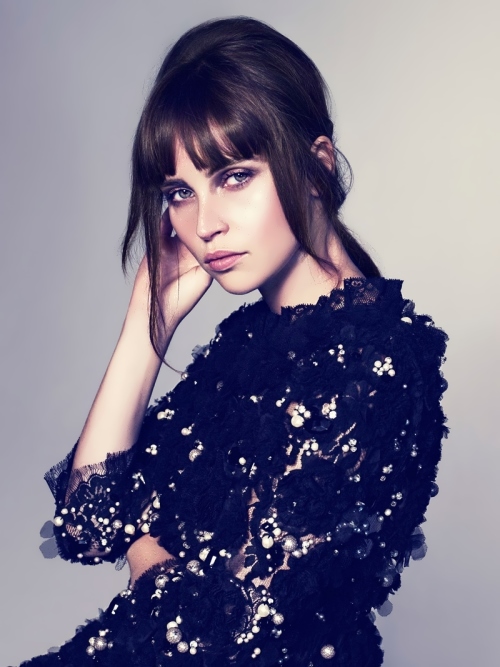 Personal life
During her studies at the college Felicity dated Ed Fornieles, who became a professional artist. They were together for 10 years. The couple broke up in 2013. 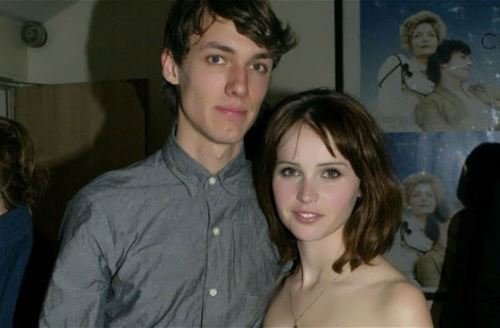 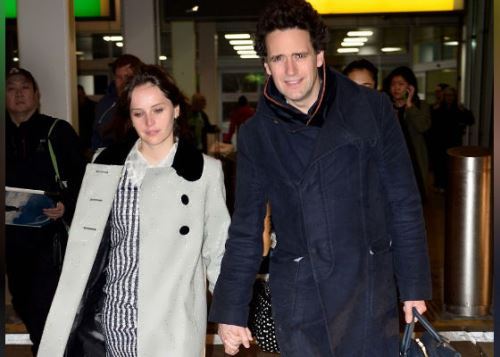 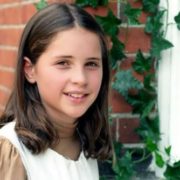 Felicity Jones in her childhood 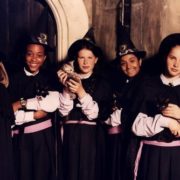 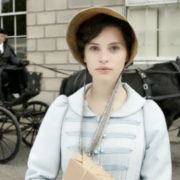 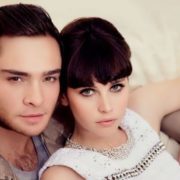 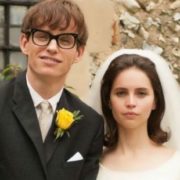 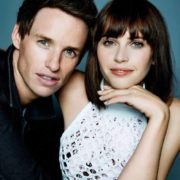 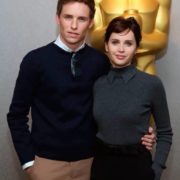 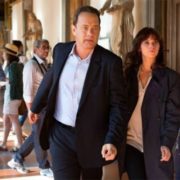 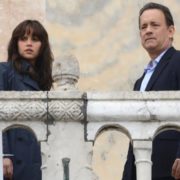 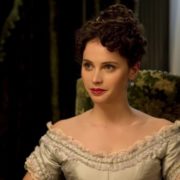 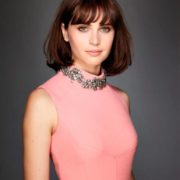 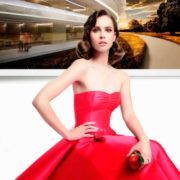 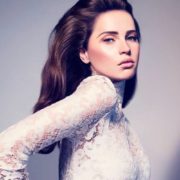 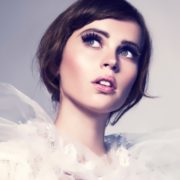 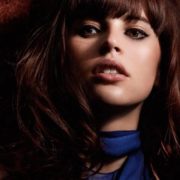 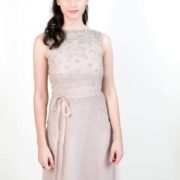 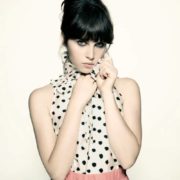 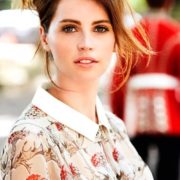 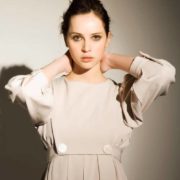 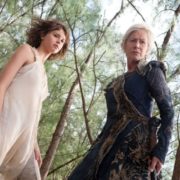 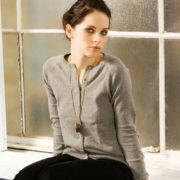 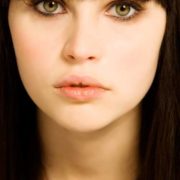 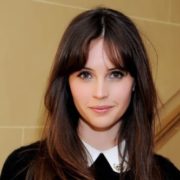 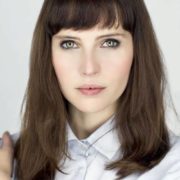