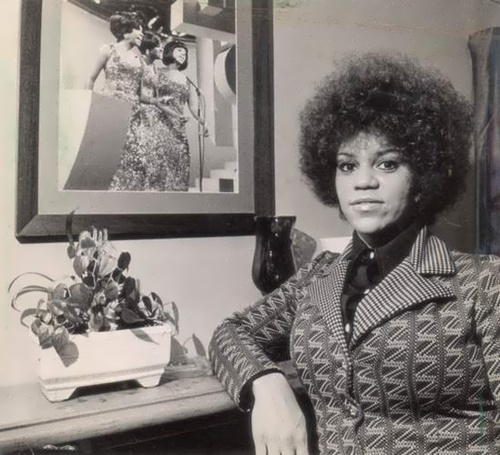 Florence Ballard was an American singer. She is known as a member of the band The Supremes together with Diana Ross and Mary Wilson.
Florence Glenda Ballard was born on June 30, 1943 in Detroit, Michigan. She became the eighth of thirteen children. She was brought up in the Brewster Housing Project in Detroit. Friends and parents called her Flo. From early childhood the girl loved music. Her father perfectly played the guitar. At first Ballard sang in the church choir, and then began to study music at a special school.
Ballard was just sixteen when she was snapped up by Gordy to join a female band. Ross, Wilson and Ballard began singing together in a group Primettes (which later, in 1961, was renamed Supremes). Beginning with Where Did Our Love Go? and Baby Love (1964), The Supremes racked up twelve US number ones before 1970.

In 1965 – 1961 Ballard sang in the group The Supremes. Her spectacular voice made an extraordinary impression on the fans. In 1967 Florence was replaced by Cindy Birdsong, former member of the group Patti LaBelle & the Bluebelles.
In 1968, Ballard released her first solo single It Doesn’t Matter How I Say It. She also recorded an album You Don’t Have To, but it was not released. In the fall of 1968 ABC Records released another single Love Ain’t Love.
In 1968, Florence married Thomas Chapman and in October of the same year gave birth to twin girls – Michelle and Nicole. In 1971, her third daughter was born. Shortly thereafter, Thomas left the family.
Florence Ballard died from coronary artery thrombosis on February 22, 1976. She was only 32 years old. Florence was buried in Detroit Memorial Park Cemetery, Michigan.
In 1988, Ballard was posthumously inducted into Rock and Roll Hall of Fame as a member of the group The Supremes. 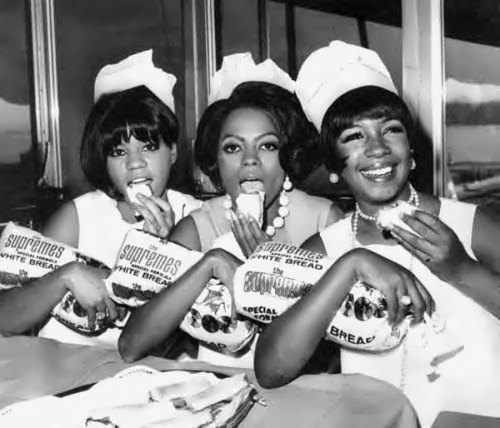 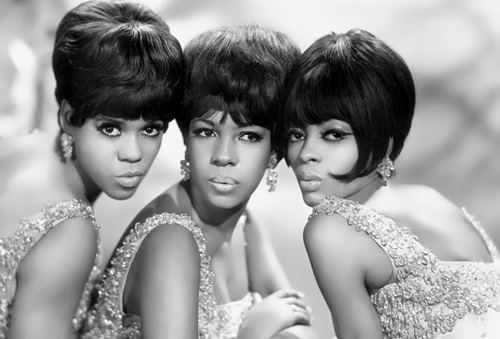 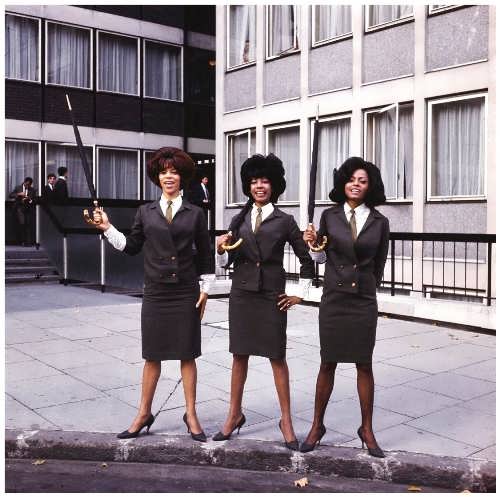 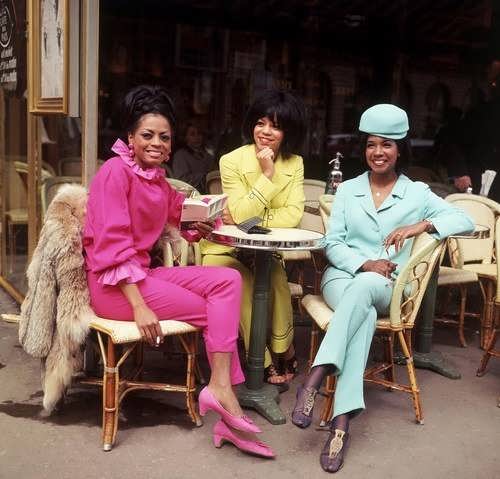 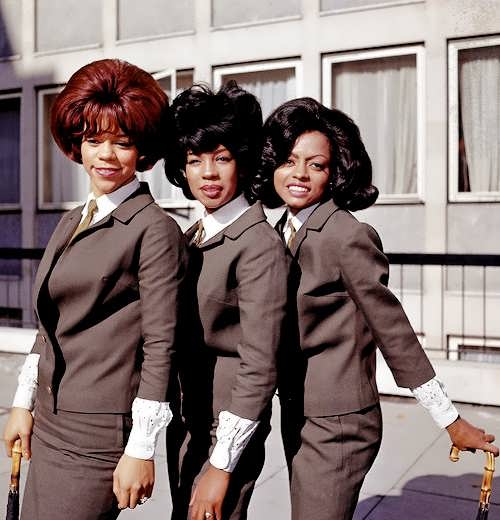 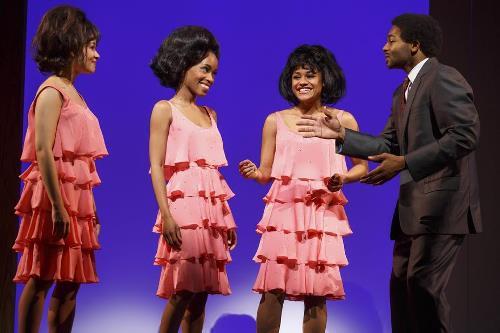 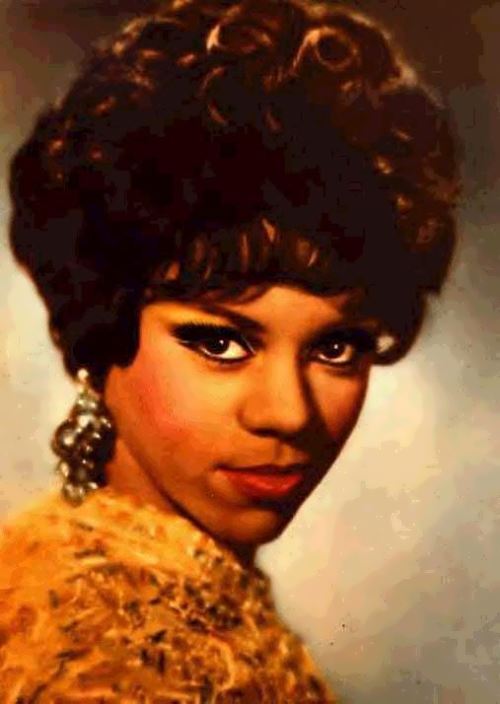 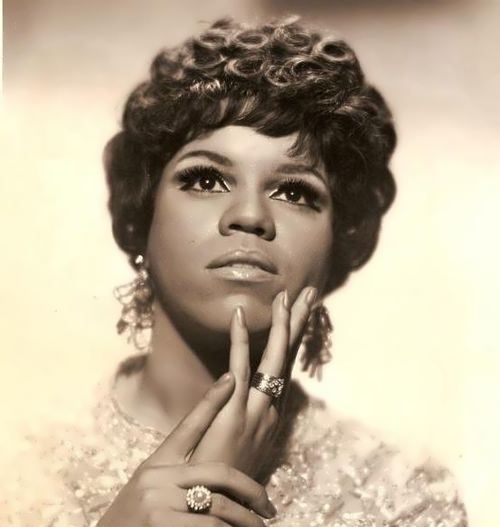 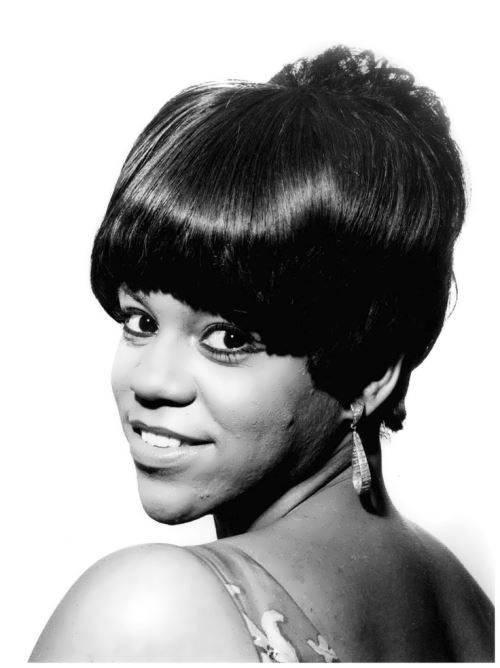 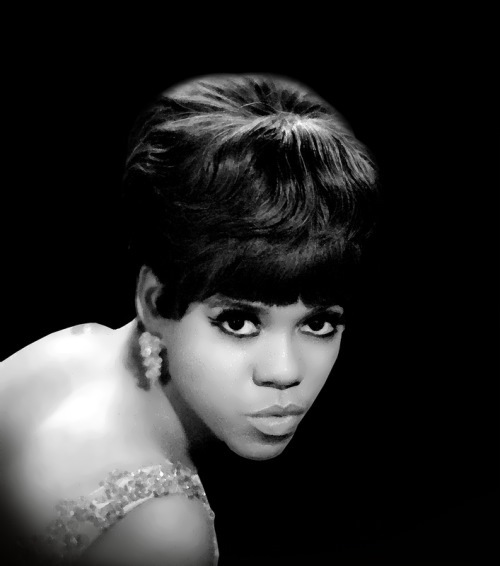 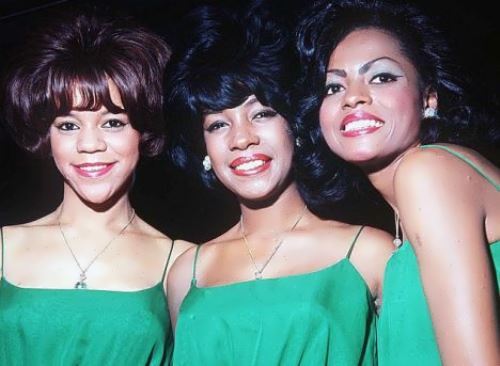 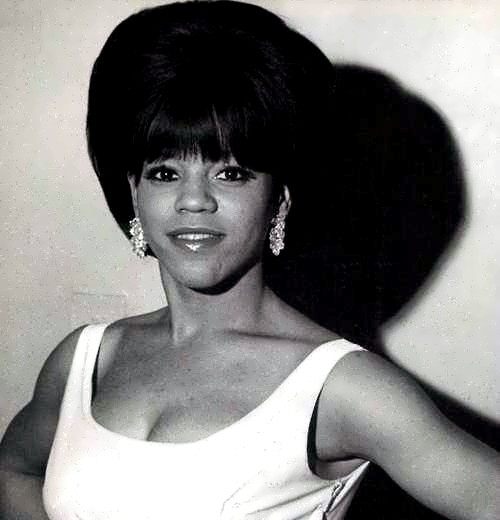 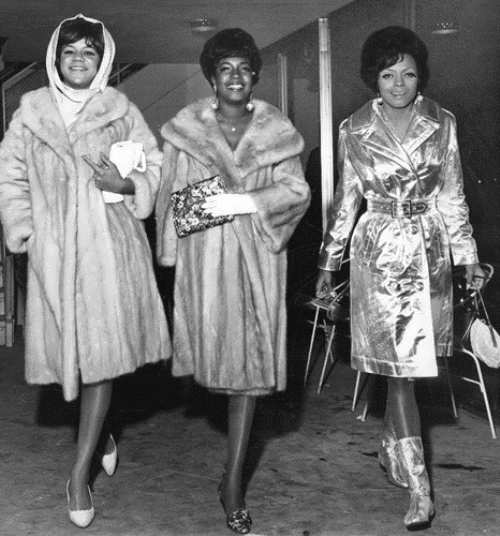 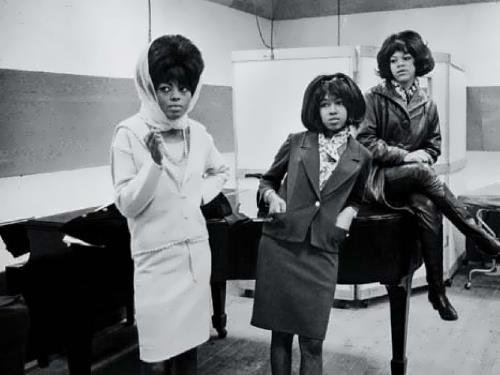 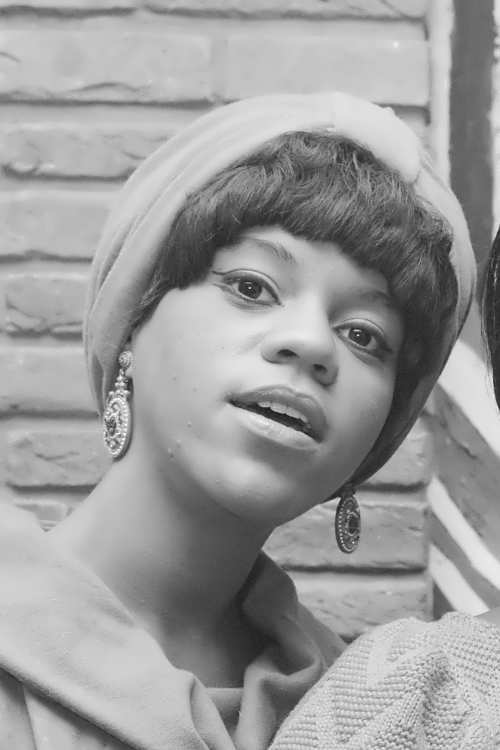 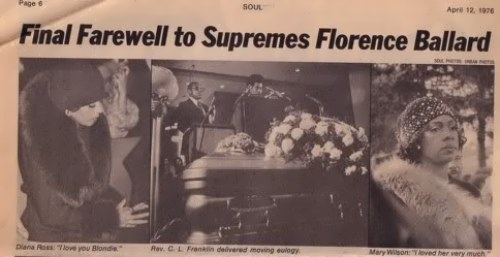 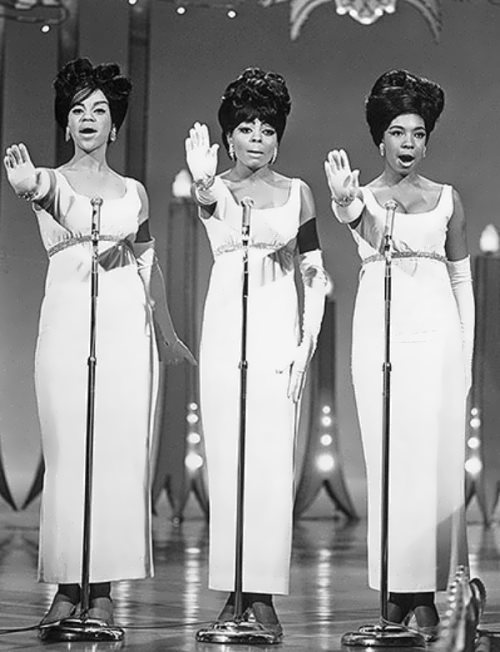 Diana Ross and The Supremes